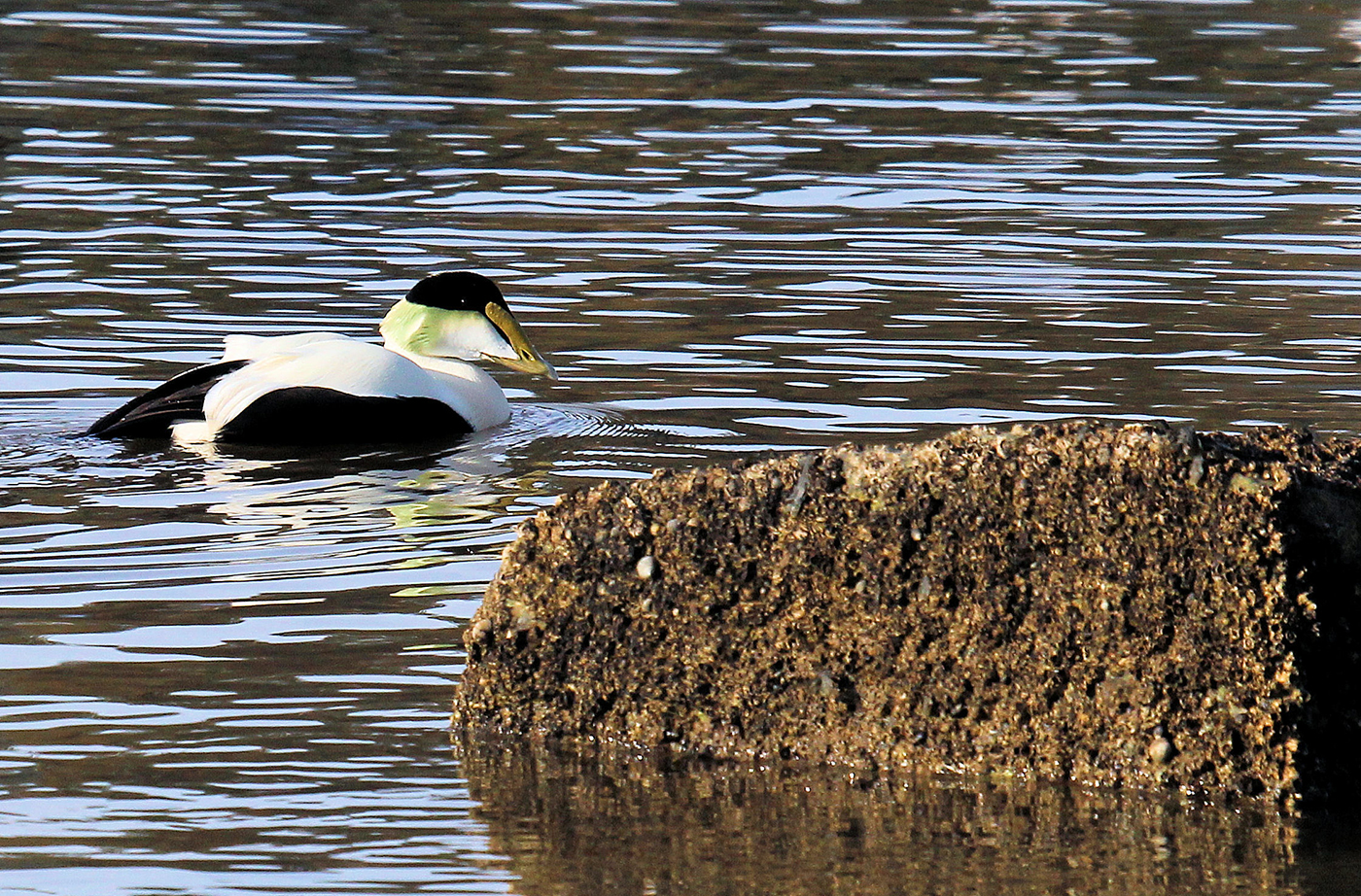 In 1918, the U.S. signed into law a piece of legislation that has shown incredible resilience over the past century. In the midst of the horrific tragedies of World War I and the Spanish Flu, a bright light shown through that resulted in the signing of the world’s first large-scale treaty among nations to protect END_OF_DOCUMENT_TOKEN_TO_BE_REPLACED

This year, 2018, marks the 100-year anniversary of the signing of our own Migratory Bird Treaty Act. It’s because of this treaty that many bird species—including some for which Maine is well known—are still with us. In fact, without the MBTA, species such as the Common Eider and Wood Duck likely would have disappeared from END_OF_DOCUMENT_TOKEN_TO_BE_REPLACED 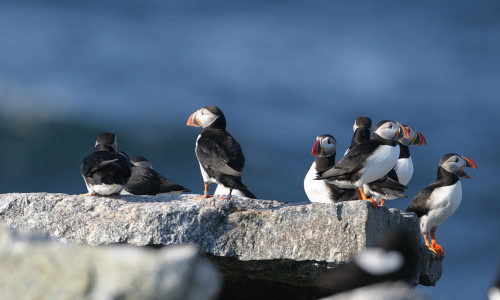 NRCM took an hour-and-a-half cruise out of New Harbor to Eastern Egg Rock aboard the Hardy Boat for an up-close look at some of Maine’s favorite coastal summer residents, Atlantic Puffins on Friday, July 21. The birds are here only during the short breeding season, and this was the perfect time to see them, as well END_OF_DOCUMENT_TOKEN_TO_BE_REPLACED

Senator David Woodsome, Chair Representative Seth Berry, Chair Joint Standing Committee on Energy, Utilities & Technology My name is Dylan Voorhees and I am the Clean Energy Director for the Natural Resources Council of Maine (NRCM). Thank you for allowing us to present this testimony. NRCM opposes this legislation because it would effectively ban an END_OF_DOCUMENT_TOKEN_TO_BE_REPLACED 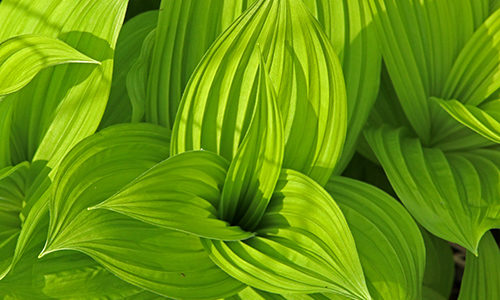 On Day 2 of our spring trip, Brian and I split up for a few hours. Brian had had great luck catching brook trout below the old dam, and I wanted to search for arriving migratory birds, especially warblers. The colorful, palm-sized species journey hundreds and thousands of miles north to nest and breed in END_OF_DOCUMENT_TOKEN_TO_BE_REPLACED 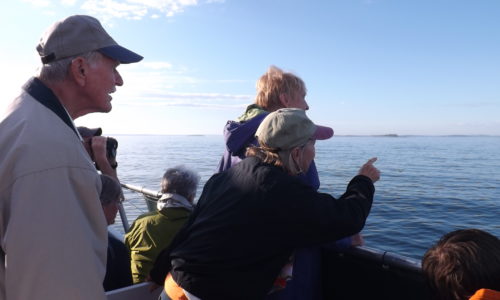 Thanks to everyone who joined us on Friday, June 19th, for our cruise aboard the Hardy Boat out of New Harbor to Eastern Egg Rock for an up-close look at some of Maine’s favorite coastal summer residents, Atlantic Puffins! The birds are here only during the short breeding season, and we had the perfect night to END_OF_DOCUMENT_TOKEN_TO_BE_REPLACED

by Scott Weidensaul and Jeffrey V. Wells New York Times op-ed STRETCHING from interior Alaska across Canada to Newfoundland, and sandwiched between the prairies and the Arctic, North America’s boreal forest is a mind-boggling 1.5 billion acres in size — bigger even than the vast rain forests of the Brazilian Amazon or the Congo. And END_OF_DOCUMENT_TOKEN_TO_BE_REPLACED

By Kevin Miller, BDN staff writer Bangor Daily News news story Red knots, newly designated as a “threatened” species, visit the state for only a few weeks during their epic trips each spring and fall. Federal wildlife officials announced Tuesday that the red knot – a robin-sized shorebird that passes through Maine during an epic END_OF_DOCUMENT_TOKEN_TO_BE_REPLACED

Written by Lisa Neff Wisconsin Gazette news story Destructive mining and drilling practices in the heart of Canada’s boreal forest are putting millions of America’s migratory birds at risk and have already resulted in potentially hundreds of thousands of fatalities, according to a report from the National Wildlife Federation and the Natural Resources Council of Maine. END_OF_DOCUMENT_TOKEN_TO_BE_REPLACED