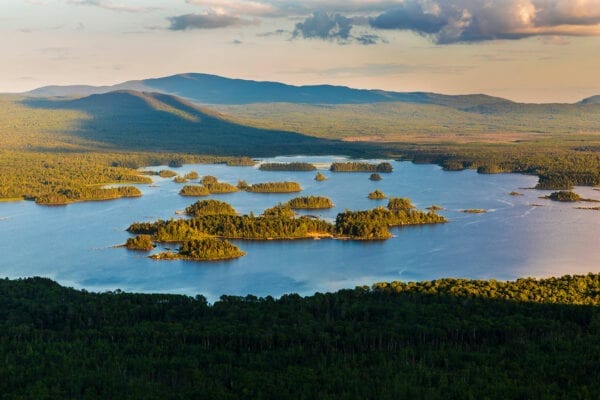 December 16, 2021 (Augusta, ME) — Judge Michael Duddy of the Maine Business & Consumer Court denied the motion by Avangrid and Central Maine Power (CMP) for a preliminary injunction to delay implementation of the new law passed overwhelmingly by Maine voters to terminate the CMP corridor. In his ruling the judge stated that Avangrid and CMP failed to meet any of the four criteria for a preliminary injunction.

Below is a statement from NRCM Advocacy Director Pete Didisheim:

“This is a big win for Maine people who voted overwhelmingly to terminate the CMP corridor. We appreciate the quick decision by the judge to reject CMP’s effort to subvert the will of Maine voters and look forward to the referendum becoming law on Sunday. The CMP corridor was a bad deal for Maine that was flawed from the very beginning. Now is the time for Maine and the region to move forward, embracing well-developed clean-energy projects, using the lessons learned from what has gone so wrong for CMP.”

Statement from NRCM Regarding Question 1 Results

“Maine residents have voted decisively to terminate the CMP corridor, which means the time has come for CMP to respect the will of Maine people by stopping this project immediately. If CMP fails to halt construction activities right away, then the Department of Environmental Protection should move quickly to suspend the permit and require that CMP begin restoring areas of Western Maine that already have been damaged.

We also call on Massachusetts to honor this electoral outcome by selecting an alternative option for meeting its climate goals without imposing significant environmental harm on another New England state.”

What is the Proposed CMP Corridor?

Central Maine Power (CMP) is proposing to build a 145-mile transmission line through the heart of Maine to send hydropower from Quebec to electricity customers in Massachusetts.

Watch our webinars to learn more about the proposed CMP transmission line:

CMP’s proposal would cut 53 miles of new line through undeveloped parts of Maine’s North Woods. The damage would fragment the largest contiguous temperate forest in North America and perhaps the world.

The vast majority of Maine voters are firmly opposed to CMP proposal, according to a statewide poll. The opposition from Mainers is widespread and growing, especially in Western Maine where the transmission line would be located.

25 Maine towns have rescinded their support or come out in opposition to the proposed transmission line:

Organizations that Oppose or Have Rescinded Support:

A map of the proposed CMP corridor route as well as the towns that oppose or have rescined their support. Click on map to view larger version.

Why the CMP Transmission Line is Bad for Our Climate

Read our blog post explaining why the CMP corridor is a bad deal for Maine and for the climate.

CMP’s proposal is not about climate. It’s about making CMP more money. It’s a shell game to sell existing hydropower to Massachusetts because they’ve agreed to pay more for it.

CMP’s line would do nothing to reduce climate-changing pollution because there is no assurance it will result in new renewable energy being created. 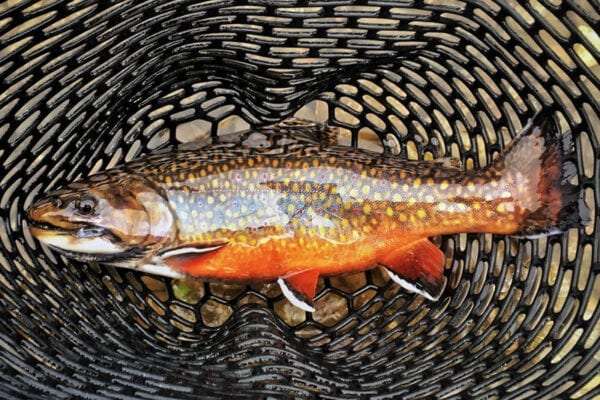 Banner photo: The view from Sally Mountain over Attean Pond by J.Monkman/NRCM