We’d like to share some highlights from this month’s news stories and opinion pieces related to the environment, including Maine’s air, land, water, and wildlife, in this month’s News & Noteworthy from the Natural Resources Council of Maine. October 21, 2021 Have you picked up the October issue of Down East magazine? If so, you likely END_OF_DOCUMENT_TOKEN_TO_BE_REPLACED 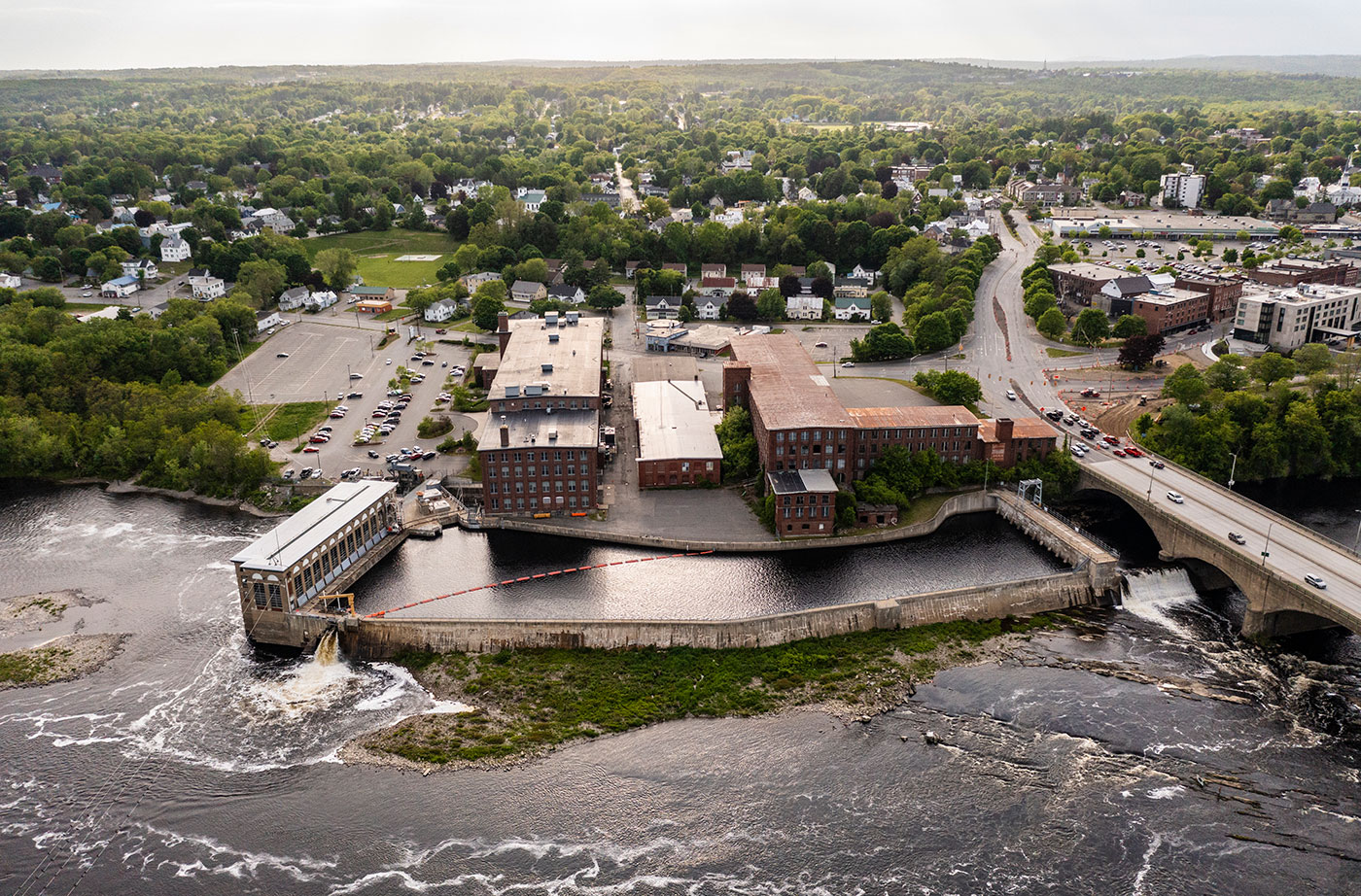 NRCM news release  Augusta, ME (October 19, 2021) – In an unprecedented development that could result in termination of the Central Maine Power (CMP) corridor project, the Maine Department of Environmental Protection (DEP) is holding a hearing today to consider suspending the permit for the controversial transmission line. That permit was thrown into doubt after an August 10, 2021, decision (view PDF) by a State Superior Court Judge to terminate an END_OF_DOCUMENT_TOKEN_TO_BE_REPLACED

AUGUSTA, Maine (October 12, 2021) — Senator Susan Collins has joined Senator Angus King in cosponsoring the Recovering America’s Wildlife Act, a bipartisan bill that will dedicate nearly $1.4 billion annually to locally-led wildlife conservation. “With both of our senators among the first to champion the Recovering America’s Wildlife Act, Mainers can take pride in END_OF_DOCUMENT_TOKEN_TO_BE_REPLACED 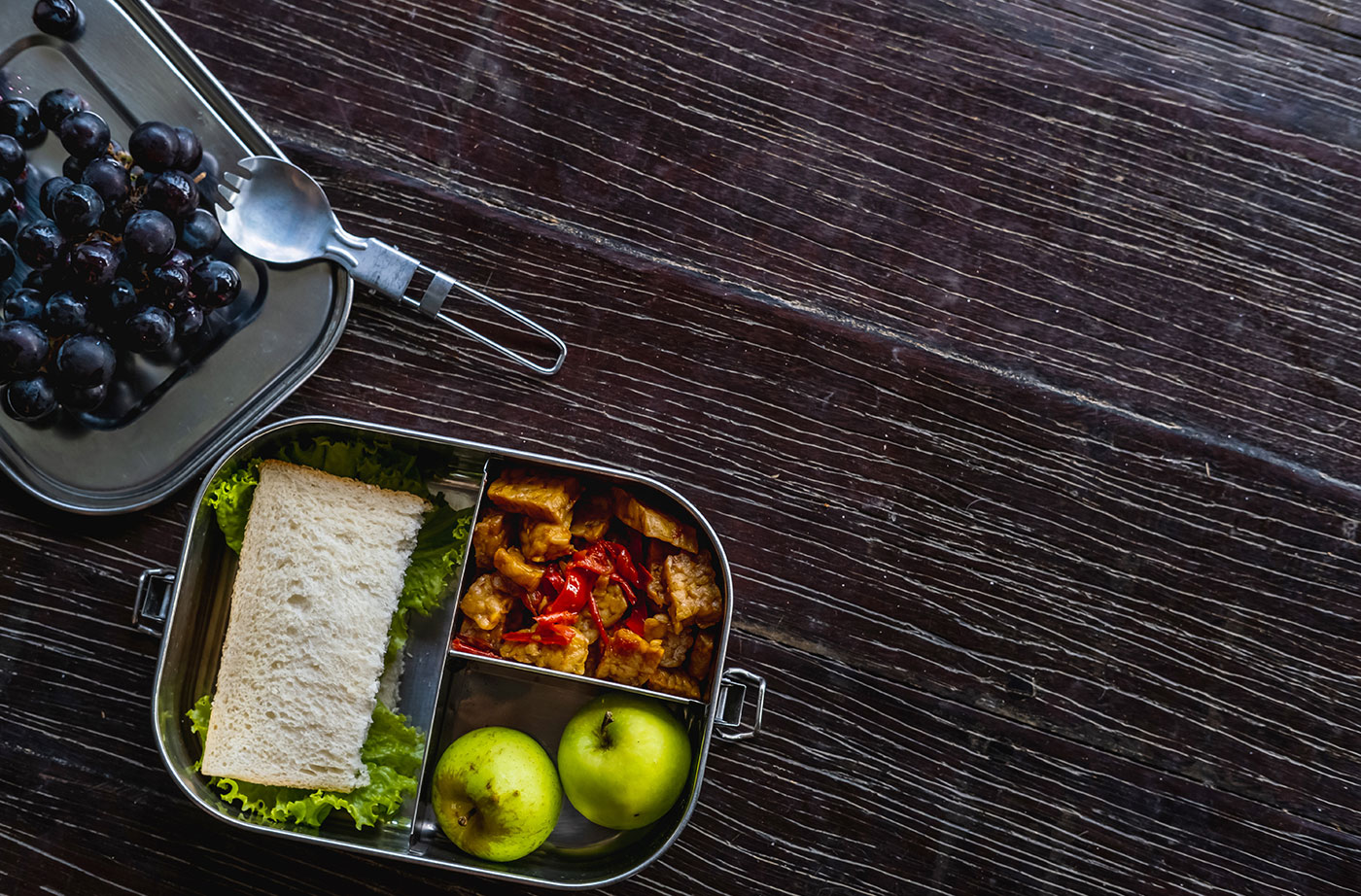 Here are some highlights from this month’s news stories and opinion pieces related to the environment, including Maine’s air, land, water, and wildlife, in this month’s News & Noteworthy from the Natural Resources Council of Maine. September 30, 2021 If you are listening to NRCM’s Frontline Voices podcast (and why wouldn’t you be?!), you may already have END_OF_DOCUMENT_TOKEN_TO_BE_REPLACED

News release Below is a statement from the organizations of the Kennebec Coalition (Atlantic Salmon Federation, Maine Rivers, Trout Unlimited, Natural Resources Council of Maine) and the Conservation Law Foundation in response to the lawsuit filed by Brookfield on September 27th against the State of Maine: “Brookfield’s lawsuit against the State of Maine is frivolous. END_OF_DOCUMENT_TOKEN_TO_BE_REPLACED

National Wildlife Federation and Natural Resources Council of Maine news release Augusta, ME — Maine conservationists are thanking Senator Angus King for co-sponsoring the most significant wildlife conservation bill in nearly half a century, the Recovering America’s Wildlife Act. According to the Maine Department of Inland Fisheries & Wildlife the bipartisan bill would deliver $11.4 million to Maine to help END_OF_DOCUMENT_TOKEN_TO_BE_REPLACED