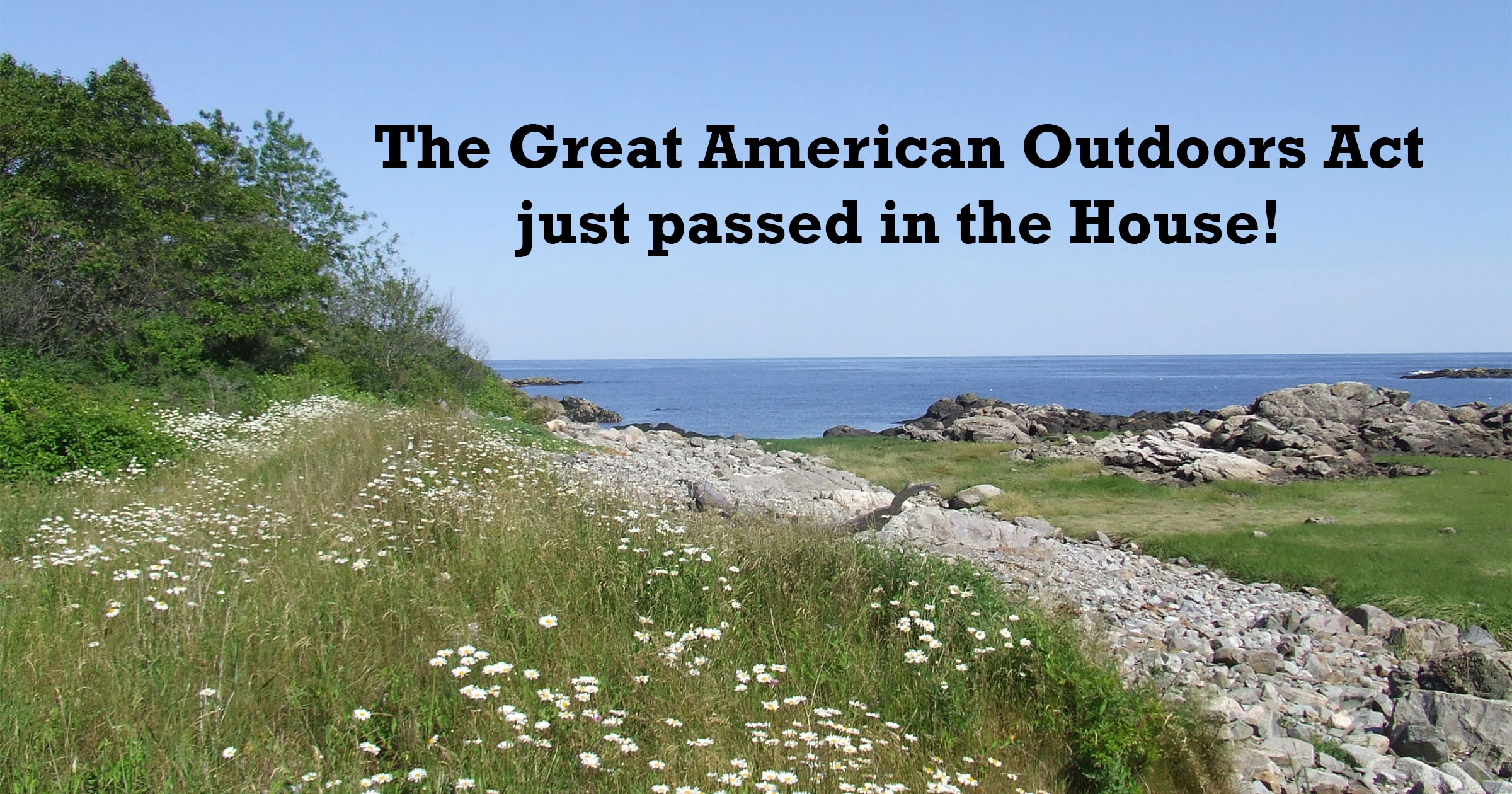 Spending hits $61,915 per day over the past 271 days NRCM news release July 7, 2020 (Augusta, ME) — Central Maine Power (CMP) has now spent $10.53 million and Hydro-Quebec $6.24 million on an unprecedented campaign to salvage their controversial 145-mile transmission line proposal that would deliver electricity from Quebec to Massachusetts by cutting through END_OF_DOCUMENT_TOKEN_TO_BE_REPLACED

June 26, 2020 Maine Magazine recently wrote about “The Conservation Legacy of Angus King,” from the mid-1970s to today. Did you know that he once lobbied on behalf of the Natural Resources Council of Maine on Maine’s Bottle Bill? Earlier this week, NRCM and others filed suit over the CMP corridor’s crossing of public lands END_OF_DOCUMENT_TOKEN_TO_BE_REPLACED

NRCM news release (Augusta, ME) – Six young changemakers from Maine have been honored as the inaugural group of Brookie Award winners for their leadership and effectiveness working on environmental issues. The Brookie Awards is a new statewide recognition program organized by NRCM Rising, the young member arm of the Natural Resources Council of Maine END_OF_DOCUMENT_TOKEN_TO_BE_REPLACED 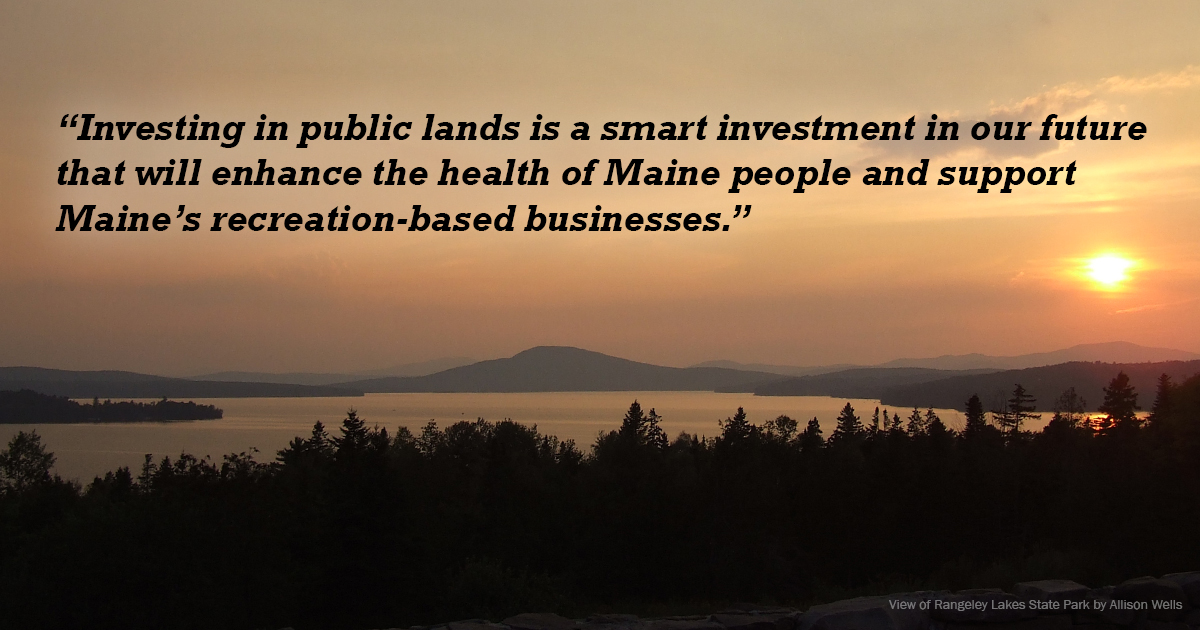 Senate Bill Championed by Senators Collins and King NRCM news release June 17, 2020 (Augusta, ME) – The United States Senate today overwhelmingly passed the Great American Outdoors Act to expand access to the outdoors and support Maine’s recreation economy. The bill, which was championed by Senators Susan Collins and Angus King, will fully and END_OF_DOCUMENT_TOKEN_TO_BE_REPLACED

May 26, 2020 Here are some of the important news stories related to Maine’s environment of the past two weeks: As Beaches Reopen, a Record Number of Piping Plovers are Nesting — Portland Press Herald This Amish Farm’s In-ground Greenhouse is the First One of Its Kind in Maine — Bangor Daily News Meet the END_OF_DOCUMENT_TOKEN_TO_BE_REPLACED