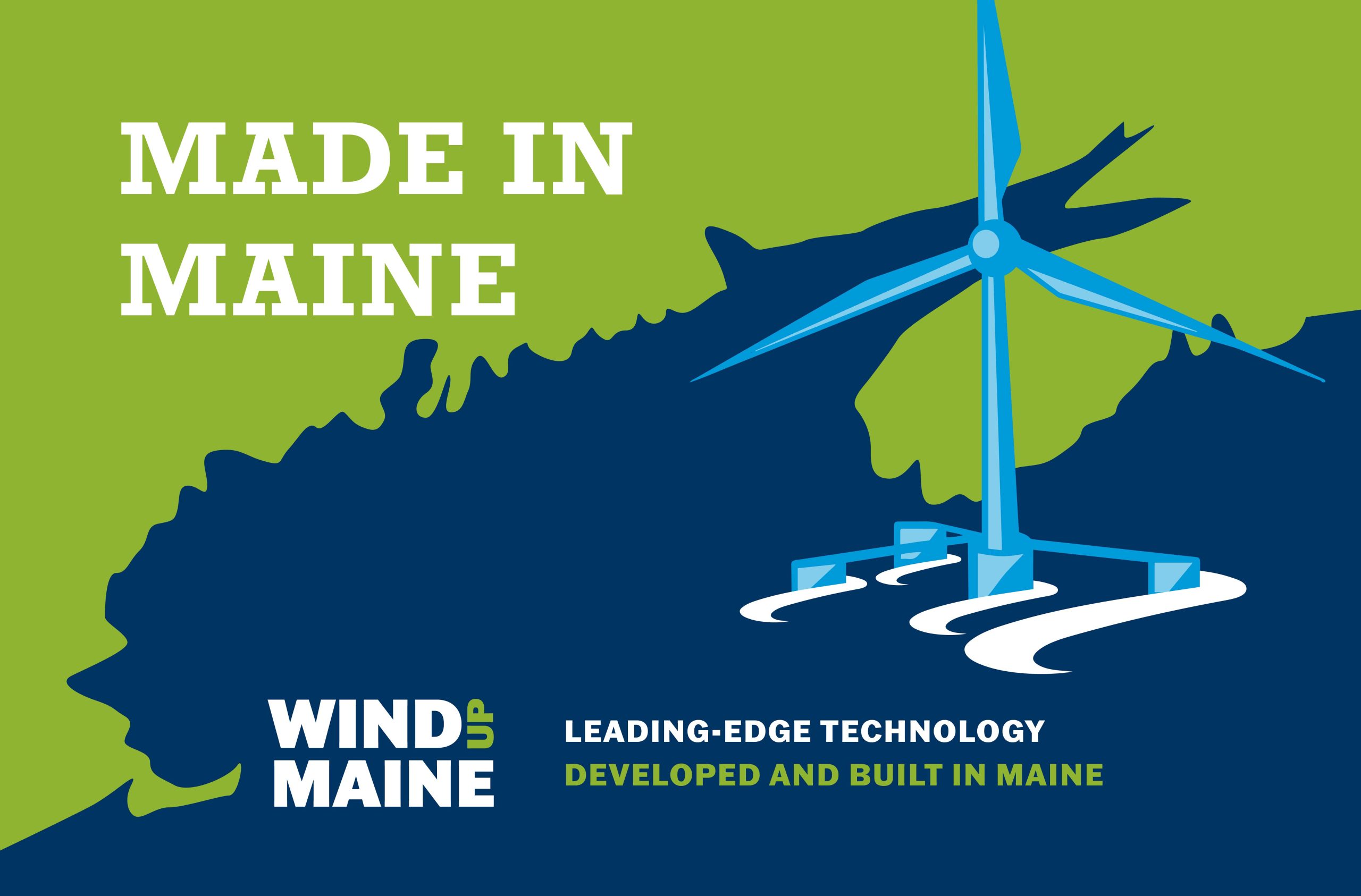 News release  January 24, 2023 (Augusta, ME) – Maine labor and conservation groups today unveiled a bill that would boost the development of responsibly sited floating offshore wind in the Gulf of Maine by requiring a competitive procurement of 2.8 GW of floating offshore wind over the next 12 years, enough to power 980,000 homes END_OF_DOCUMENT_TOKEN_TO_BE_REPLACED

NRCM news release  January 20, 2023 (Augusta, ME) – After being forced to withdraw its initial request because it was riddled with errors, Wolfden Resources today submitted a second rezoning petition to develop a zinc mine at Pickett Mountain  The area Wolfden wants to mine is located in the shadow of Baxter State Park and END_OF_DOCUMENT_TOKEN_TO_BE_REPLACED 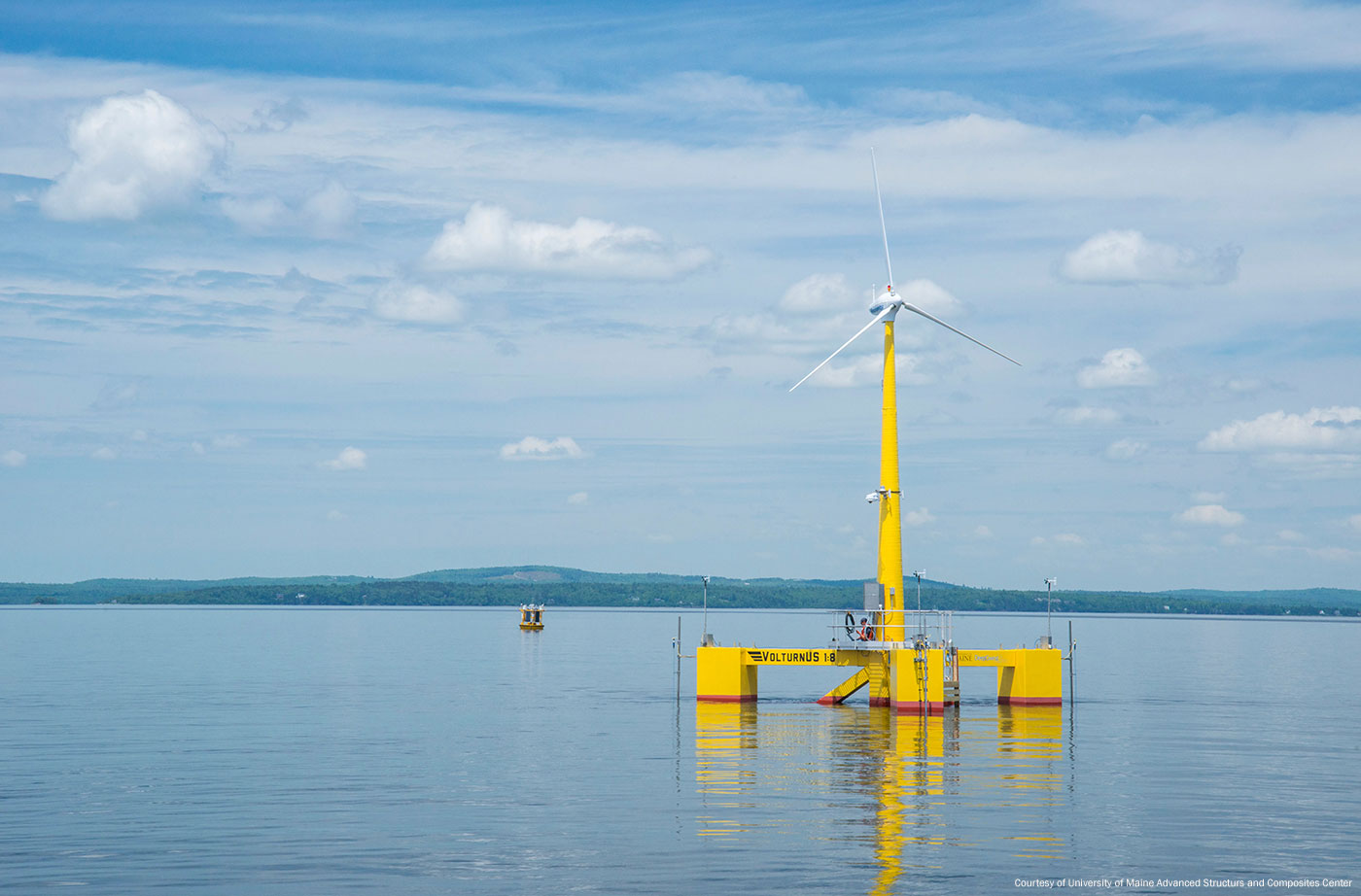 NRCM news release  January 19, 2023 (Augusta, ME) – The federal government today announced it would move forward reviewing plans for the nation’s first floating offshore wind research array in federal waters, located 29 miles off the coast of Maine.   The decision by the Bureau of Ocean Energy Management finding that there was no viable END_OF_DOCUMENT_TOKEN_TO_BE_REPLACED 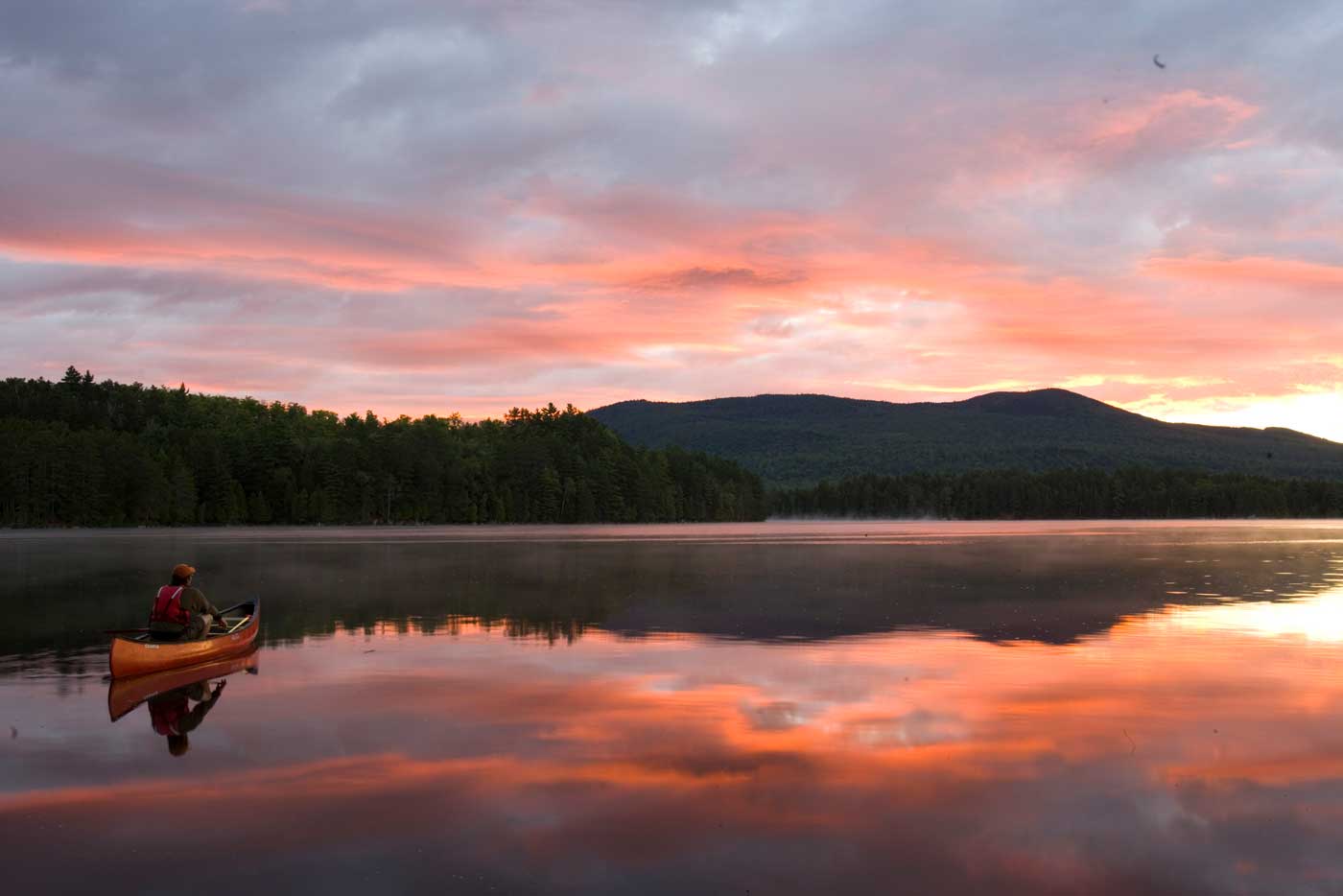 Thousands of visitors and residents are drawn to Maine’s Moosehead Lake region every year to experience the spectacular clean waters, forests, and wildlife. The Plum Creek proposal in the early 2000s threatened to damage that unique character with sprawling development and was met with intense opposition. Eventually, the landowner, Weyerhaeuser, withdrew the plan in 2020. END_OF_DOCUMENT_TOKEN_TO_BE_REPLACED 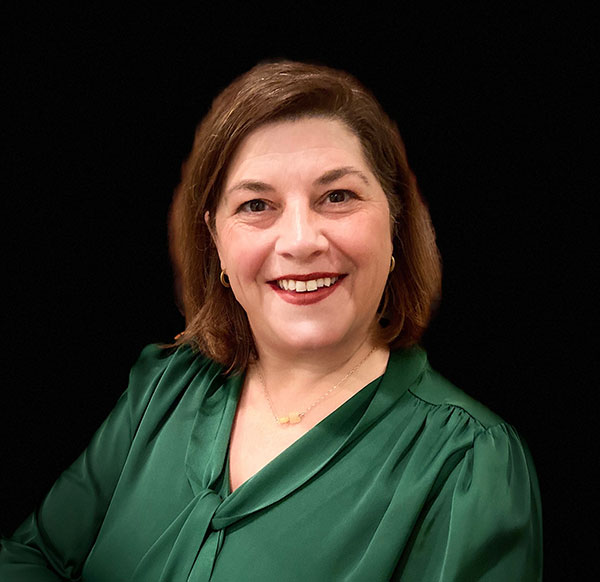 News Release  November 16, 2022 (Augusta, ME) — Maine’s leading environmental advocacy organization, the Natural Resources Council of Maine, today announced that Rebeccah Sanders has been selected to serve as its next CEO. Sanders brings more than two decades of executive nonprofit management experience, most recently as Chief Field and Strategy Officer for the National END_OF_DOCUMENT_TOKEN_TO_BE_REPLACED 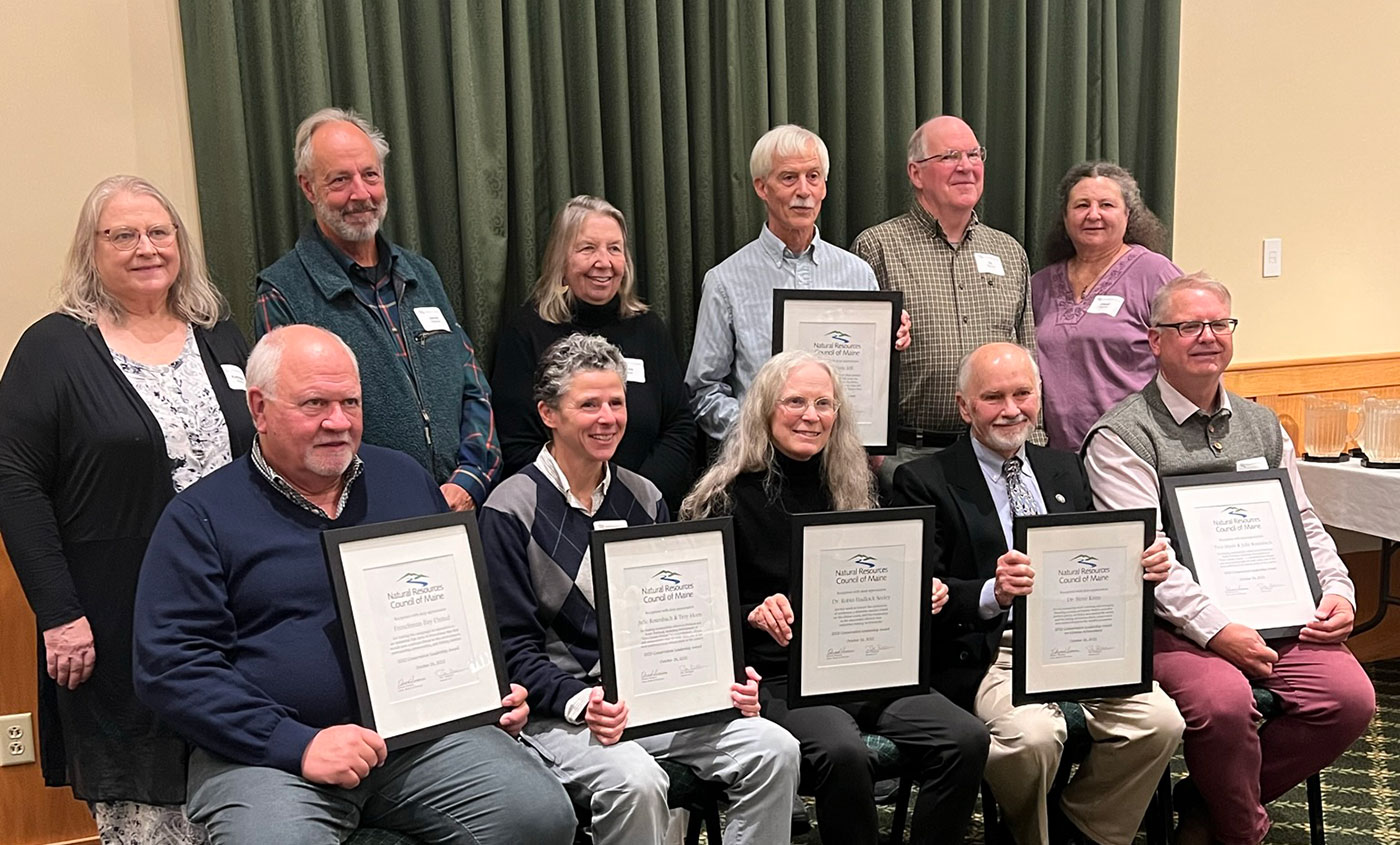 October 28, 2022 (Augusta, ME) – Two sustainability leaders, a rockweed scientist, a local landfill activist group, and a coalition formed to stop an aquafarm in Frenchman Bay, plus Maine’s famed puffin scientist, were all honored recently for their significant, long-lasting contributions to protecting the nature of Maine.   The Conservation Leadership Awards program, held Wednesday END_OF_DOCUMENT_TOKEN_TO_BE_REPLACED 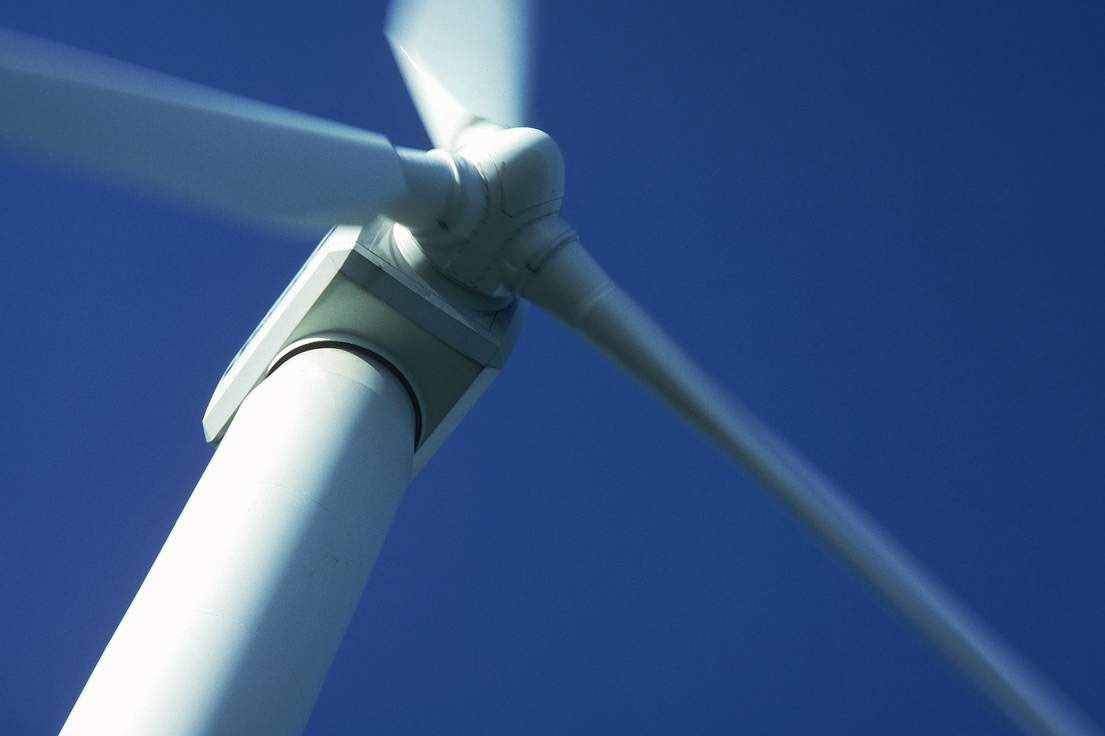 NRCM news release Today, the Maine Public Utilities Commission (PUC) selected proposals to develop 1,000 MW of wind power in Aroostook County, as well as a new transmission line that would carry clean energy from northern Maine to the New England electric grid. The project developers now have the opportunity to work with partners including END_OF_DOCUMENT_TOKEN_TO_BE_REPLACED 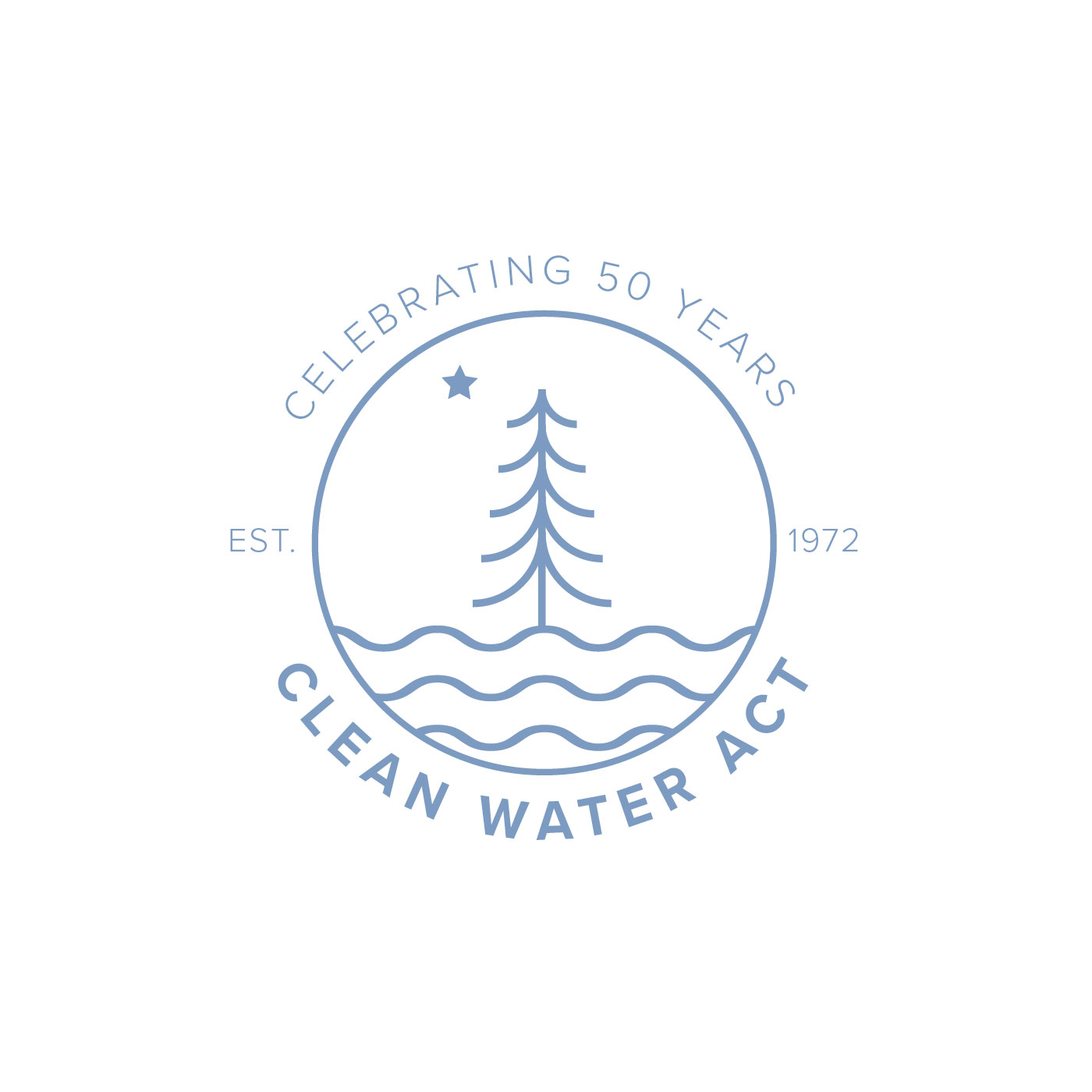