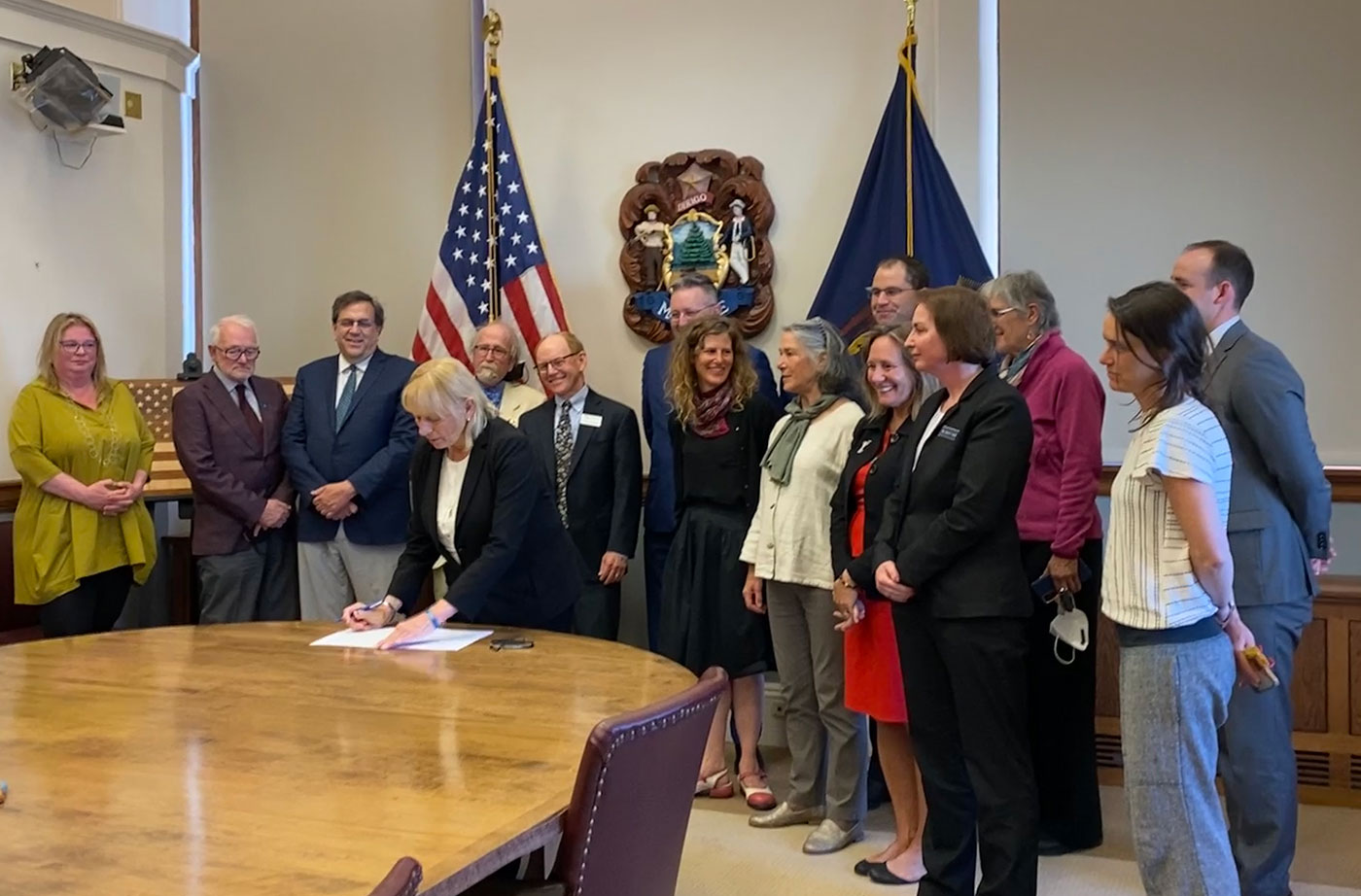 NRCM news release May 9, 2022 (Augusta, ME) – Electric utilities in Maine will for the first time be required to create a comprehensive plan for supporting the state’s ambitious climate and clean energy goals under a landmark bill signed into law earlier this month.   Conservation groups that worked closely with lawmakers and the Mills END_OF_DOCUMENT_TOKEN_TO_BE_REPLACED 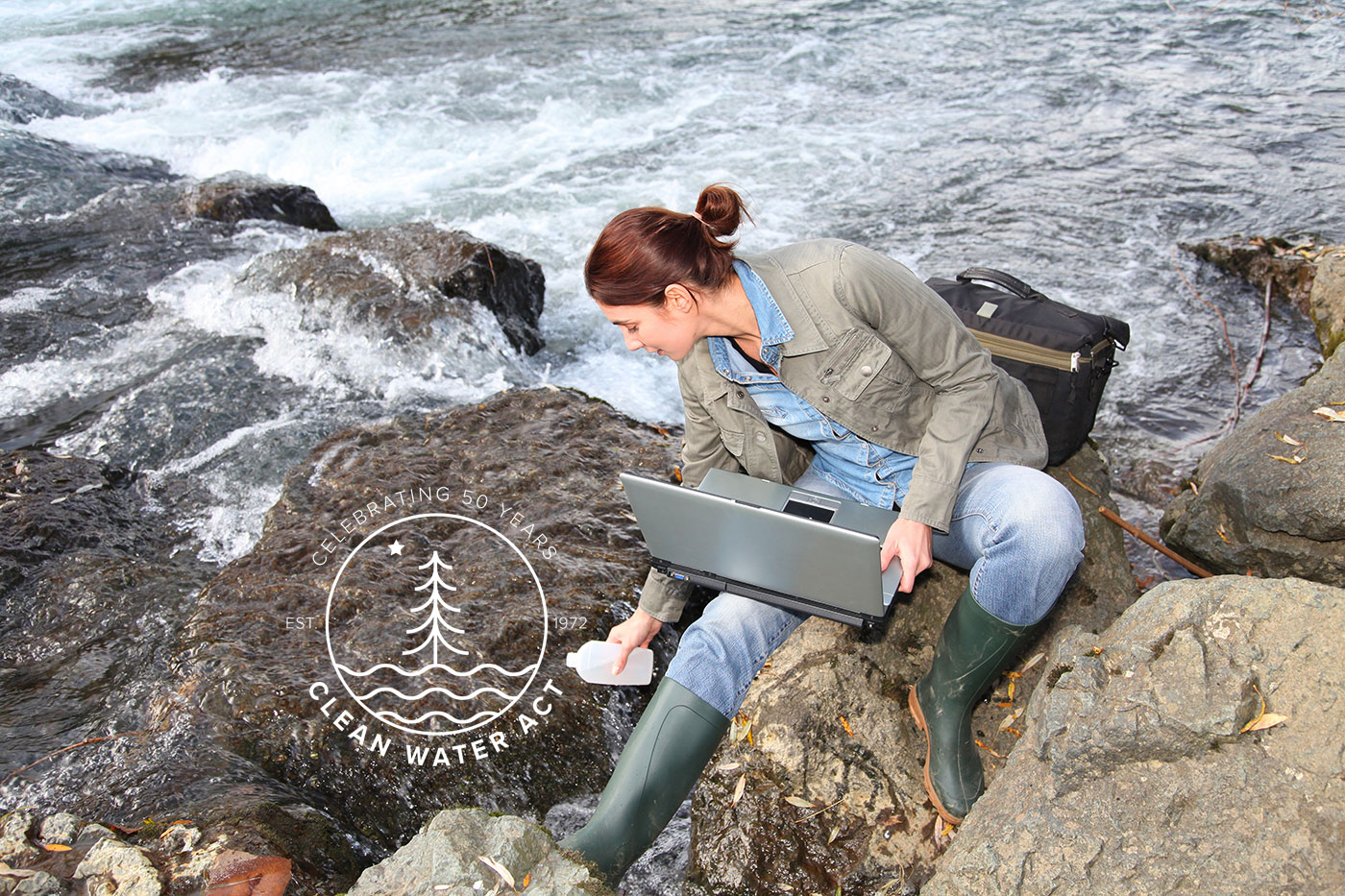 Fifty years ago, the magnitude of pollution in the Androscoggin and other Maine rivers reached a tipping point, helping to galvanize passage of the Clean Water Act. To commemorate the 50th anniversary of the Clean Water Act, the Natural Resources Council of Maine (NRCM) will recognize 50 Clean Water Champions who have been leaders in END_OF_DOCUMENT_TOKEN_TO_BE_REPLACED 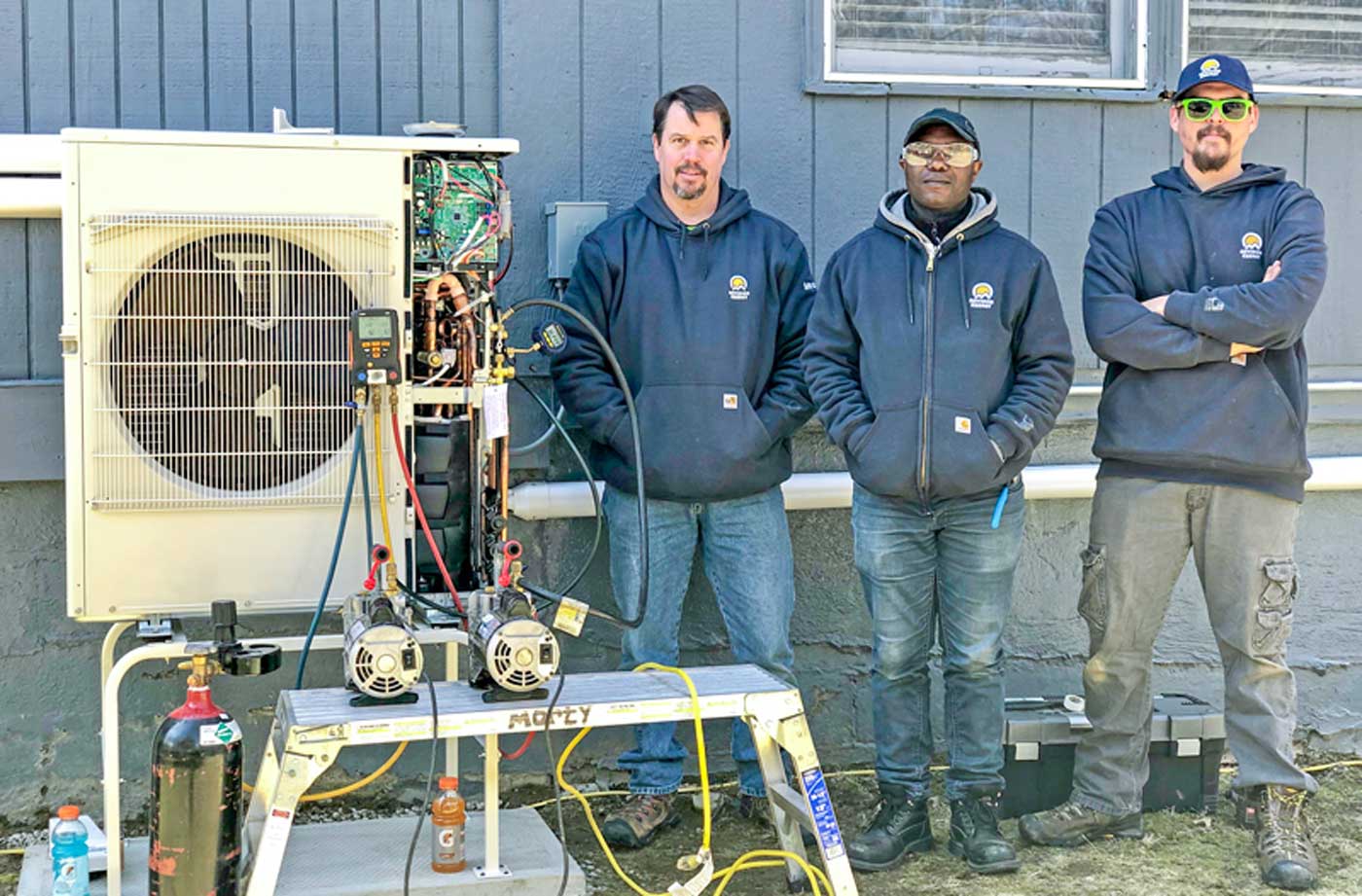 Bipartisan votes on many bills highlight strong conservation ethic  NRCM news release April 26, 2022 (Augusta, ME) — The Maine Legislature yet again delivered significant progress on a broad range of environmental issues that will benefit Mainers across the state, according to an analysis by the Natural Resources Council of Maine (NRCM).     NRCM praised Governor END_OF_DOCUMENT_TOKEN_TO_BE_REPLACED

News release by the Associated General Contractors of Maine, Natural Resources Council of Maine, The Nature Conservancy in Maine, and Maine Renewable Energy Association In the face of rising energy costs for Maine ratepayers caused by overreliance on natural gas and home heating oil and an urgent call from the world’s scientists to reduce fossil END_OF_DOCUMENT_TOKEN_TO_BE_REPLACED

NRCM news release  April 4, 2022 (Augusta, ME) – More than 800 miles of rivers and streams in Maine will receive stronger protections from pollution under new standards signed into law on Thursday, March 31st. The water quality upgrades contained in LD 1964 are the result of a review conducted every three years by the END_OF_DOCUMENT_TOKEN_TO_BE_REPLACED 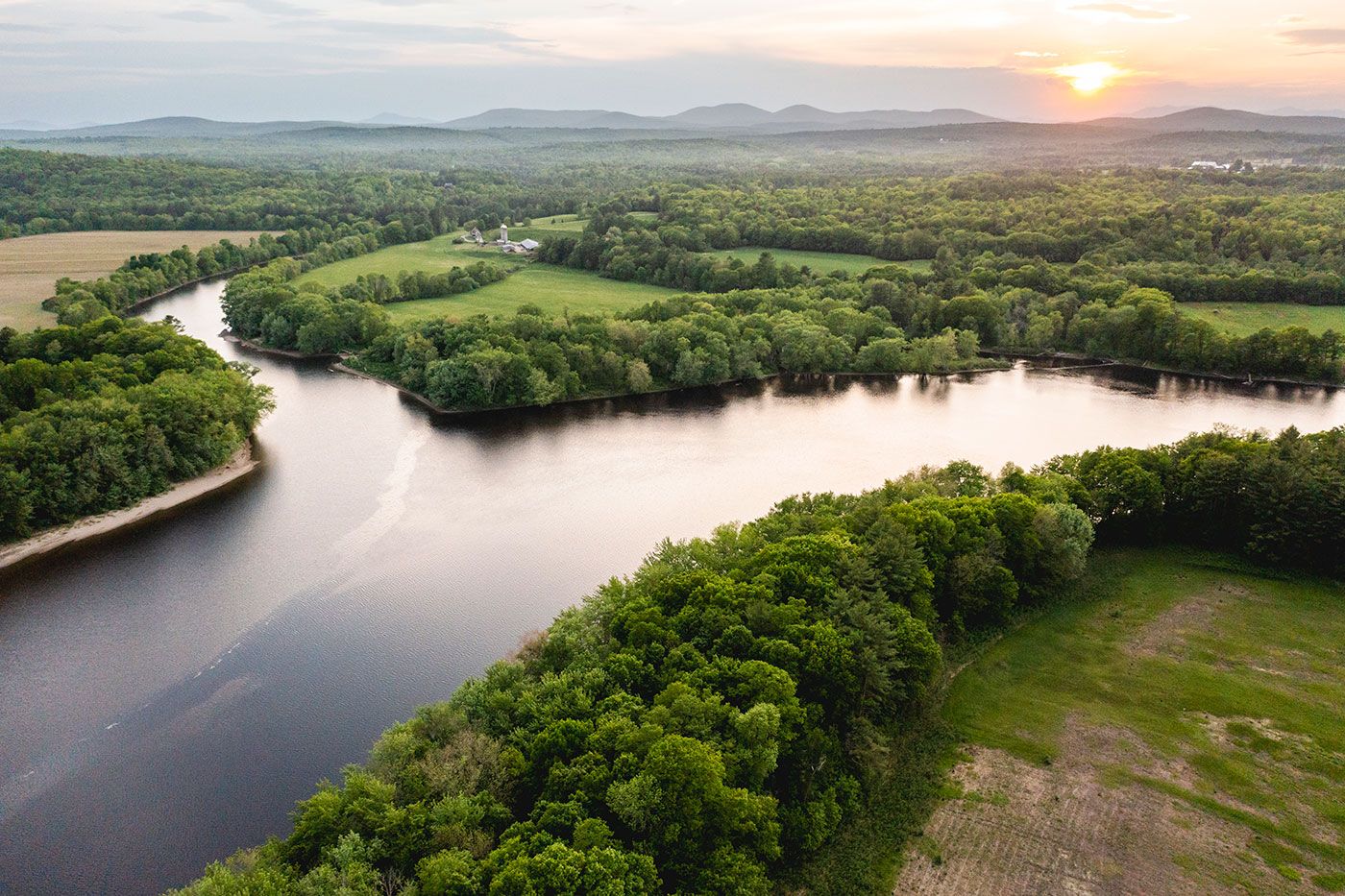 Kennebec Coalition and Conservation Law Foundation news release  April 1, 2022 (Augusta, ME) – As juvenile Atlantic salmon begin their spring migration to and from the Gulf of Maine, conservation groups are calling on the owner of four Kennebec River dams to act to prevent illegal injuries and death to this critically endangered fish species.  END_OF_DOCUMENT_TOKEN_TO_BE_REPLACED

Maine Audubon and Natural Resources Council of Maine news release A bill that will expand Maine’s network of ecological reserves to protect more habitat for the state’s rich array of plants, animals, and other species was signed into law by Governor Janet Mills on Tuesday March 29, 2022. State-owned ecological reserves cover less than 1% END_OF_DOCUMENT_TOKEN_TO_BE_REPLACED