“The proposal to build one of the world’s largest industrial salmon farms in this beautiful bay next to Acadia National Park is a grave threat to area jobs, the environment, and the quality of life residents and visitors have enjoyed for generations.” 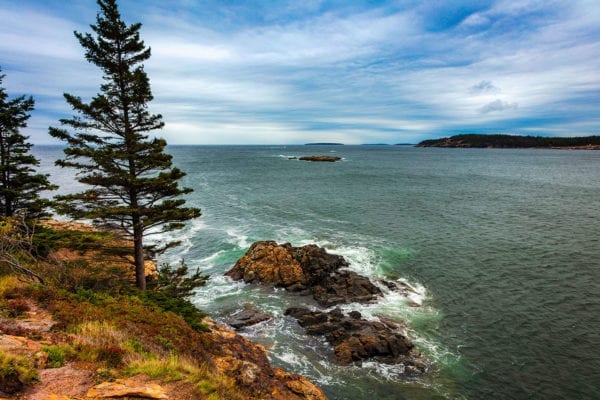 NRCM opposes the project for a number of reasons, including its proximity to Acadia National Park, threats it poses to the region’s clean air and water, and the negative impact it would have on  local aquaculture farmers and fishing families.

Too Big, Too Risky, & The Wrong Place