August 30, 2019 (Augusta, ME) — A new $2,000 rebate announced today by Governor Janet Mills is aimed at encouraging Mainers to chose electric vehicles (EV) as an opportunity to save money, reduce pollution that contributes to climate change and unhealthy air, and curb Maine’s reliance on imported fossil fuels. When combined with federal incentives, END_OF_DOCUMENT_TOKEN_TO_BE_REPLACED

August 29, 2019 Here’s your latest round-up of news from the past week. Covering Climate The Portland Press Herald has joined an international effort to focus attention on climate change and plans a week’s worth of in-depth coverage starting September 15. Mainers who showed up at a Maine Public event in Camden urged the radio END_OF_DOCUMENT_TOKEN_TO_BE_REPLACED 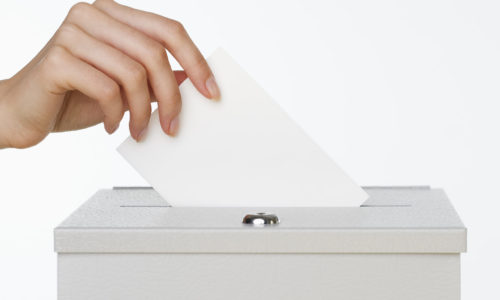 News & Noteworthy July 31, 2019 One Salmon’s Journey Bangor Daily News outdoors editor John Holyoke gives us the tale of one Atlantic salmon’s amazing journeys in Maine’s waters and an $880K payout from an oil company spill will fund improvements to help fish migrate up the Penobscot River and its tributaries. Congratulations to Baxter END_OF_DOCUMENT_TOKEN_TO_BE_REPLACED 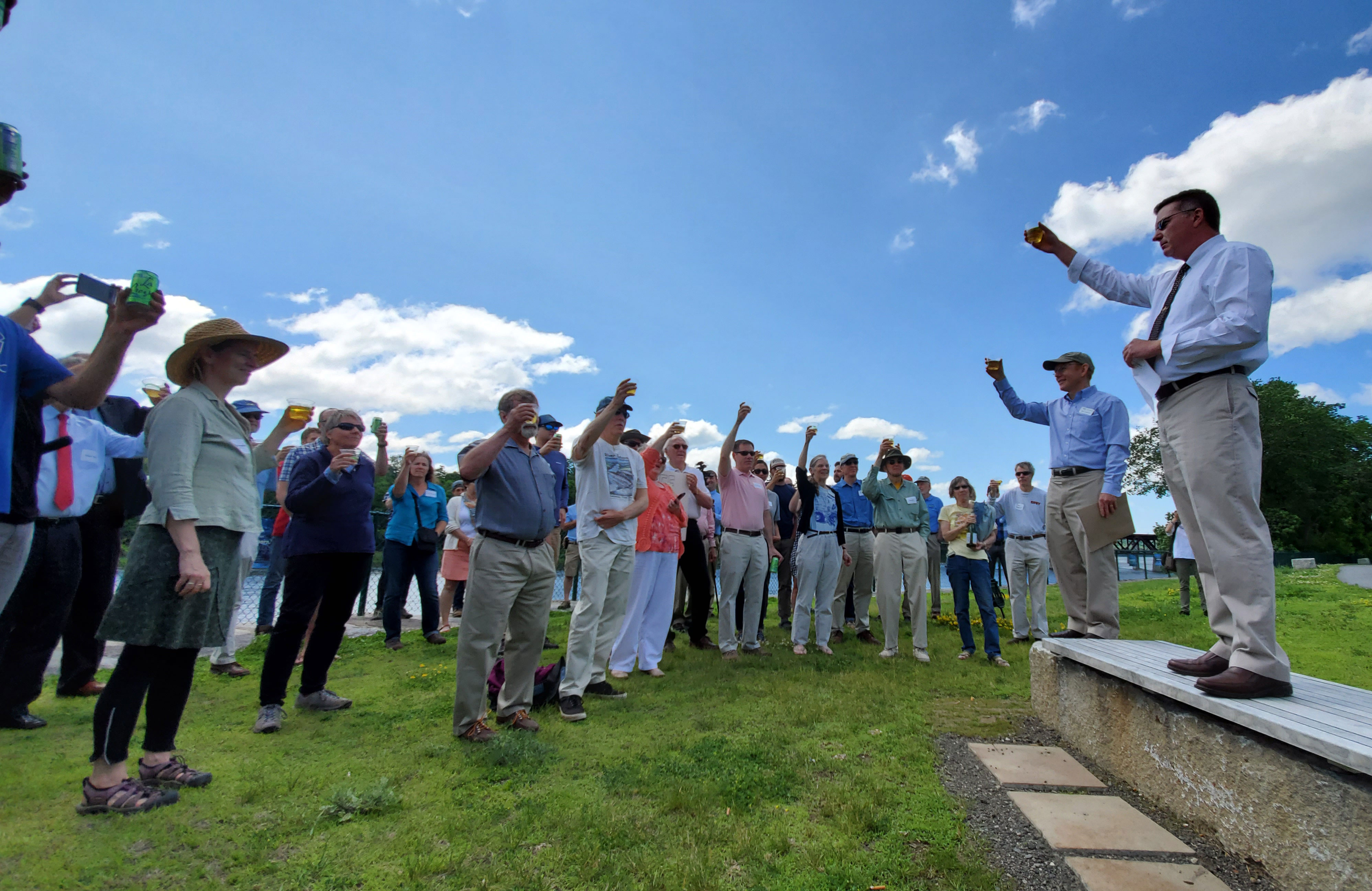 NRCM Announces Plans for an Educational Display at the Dam Site NRCM news release July 1, 2019 (Augusta, ME) – Alewives, Bald Eagles, and other wildlife continue their inspirational return to the Kennebec River and its tributaries, 20 years after the Edwards Dam was removed here along the banks of Maine’s capital city. The dam’s END_OF_DOCUMENT_TOKEN_TO_BE_REPLACED

NRCM News Release (Washington, DC) – Maine Senator Susan Collins joined 45 other Senators, including Senator Angus King, in co-sponsoring the International Climate Accountability Act, which would prevent the federal government from using any taxpayer resources to withdraw the United States from the Paris Climate Agreement. The Senate bill follows the passage of the House END_OF_DOCUMENT_TOKEN_TO_BE_REPLACED