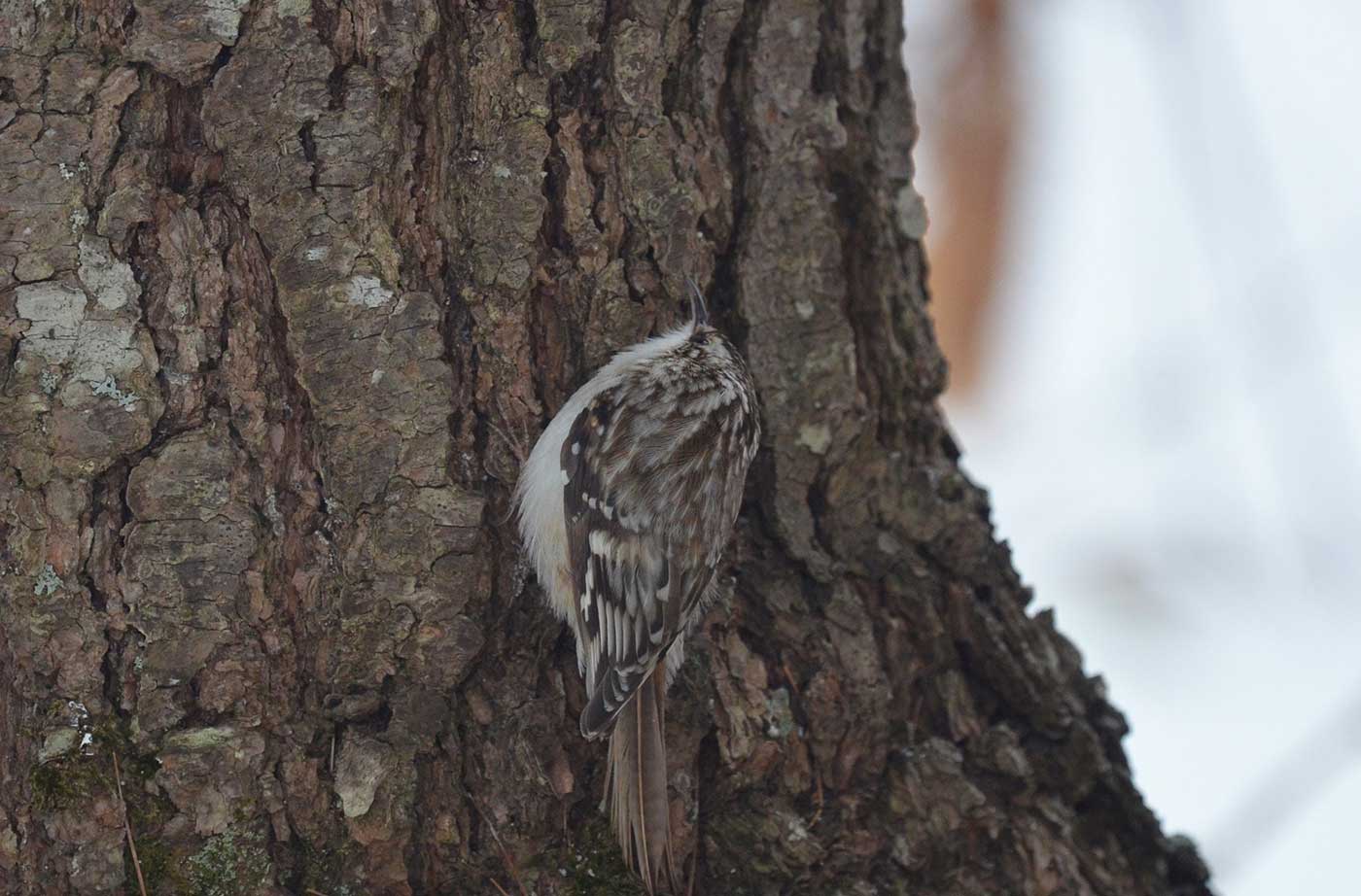 We have been fascinated with Brown Creepers from our earliest birding days. That’s a really long time! By “long time,” we mean back to junior high school days, where Allison caught her first glimpse of this mysterious tree-hugging bird along the forested edges of the Winthrop dump (ya, the foreground was not very scenic!); Jeff END_OF_DOCUMENT_TOKEN_TO_BE_REPLACED 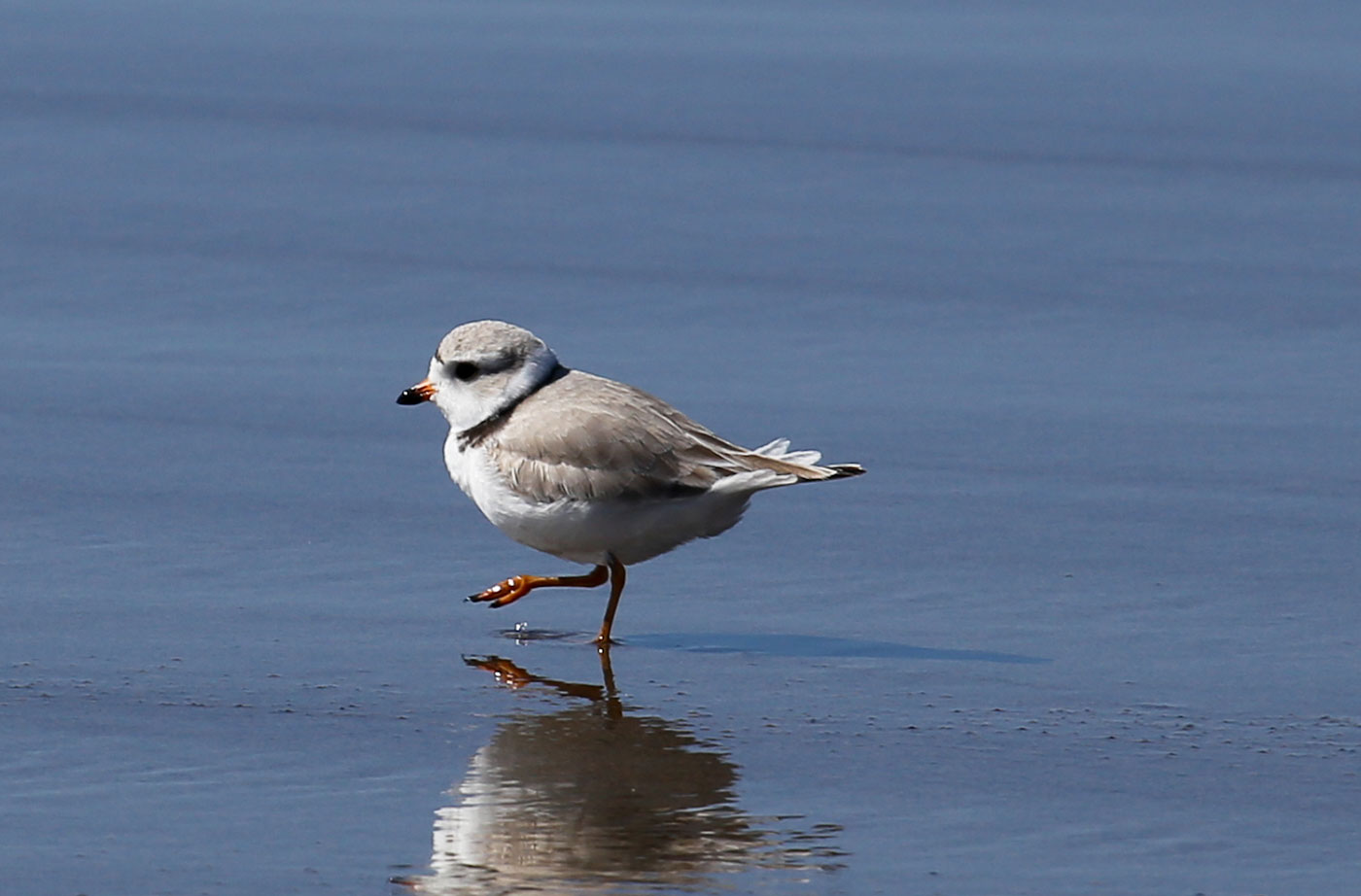 Common Loon. Wood Thrush. Bobolink. Rusty Blackbird. Harlequin Duck. Black-throated Blue Warbler. White-throated Sparrow. Piping Plover. Broad-winged Hawk. This is a tiny fraction of the bird species that are found here in Maine that will benefit from the signing of a new global biodiversity agreement. The signing took place on Monday, December 19, in Montreal, END_OF_DOCUMENT_TOKEN_TO_BE_REPLACED 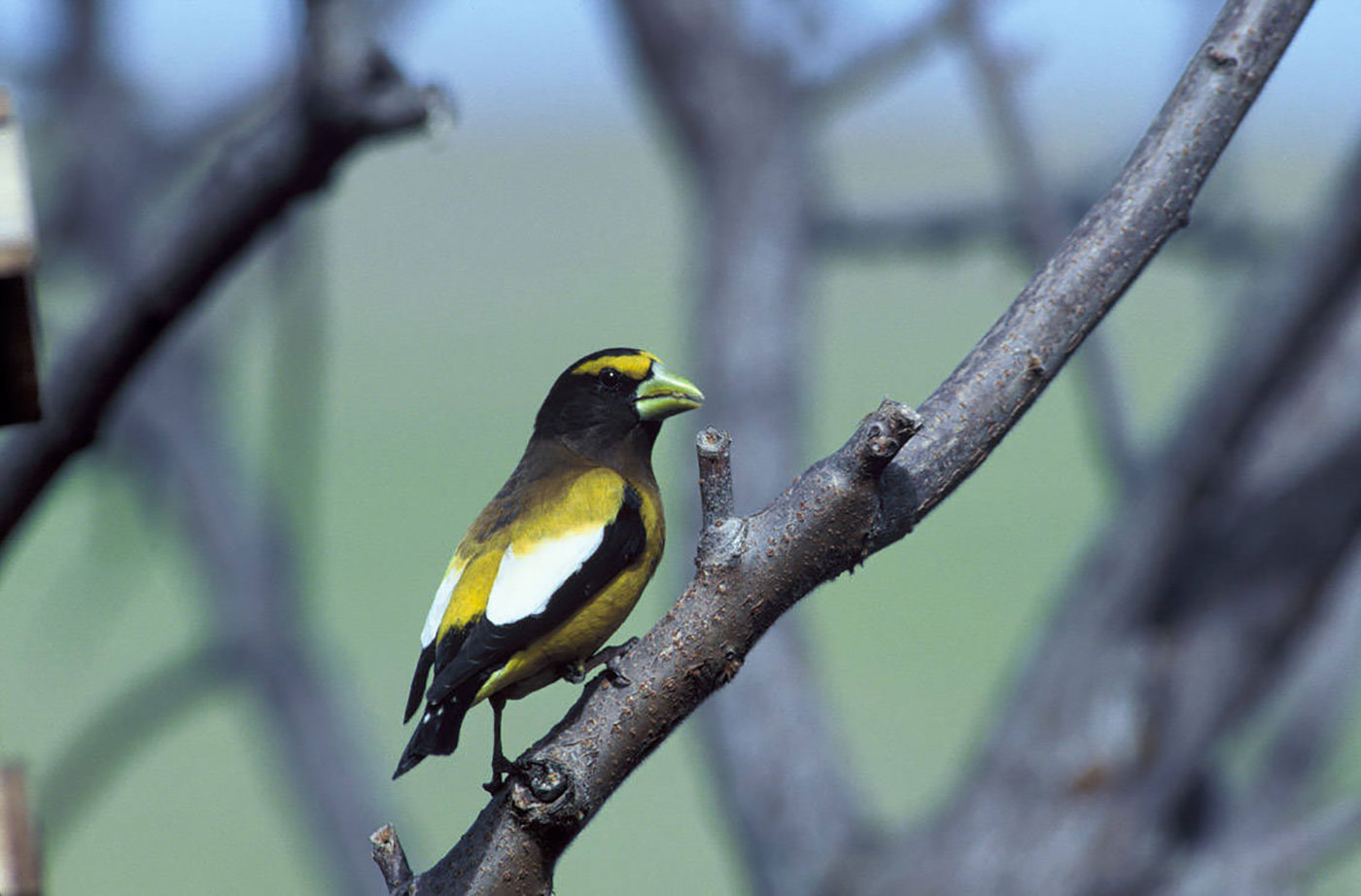 When we think of Evening Grosbeaks, we remember the hordes of them gorging themselves at the double-decker platform feeder at a former family home in Winthrop. We’d watch from the large living room window as the plump golden, black, and white orbs chomped through gobs of sunflower seeds with their enormous bills. Sometimes the flocks END_OF_DOCUMENT_TOKEN_TO_BE_REPLACED 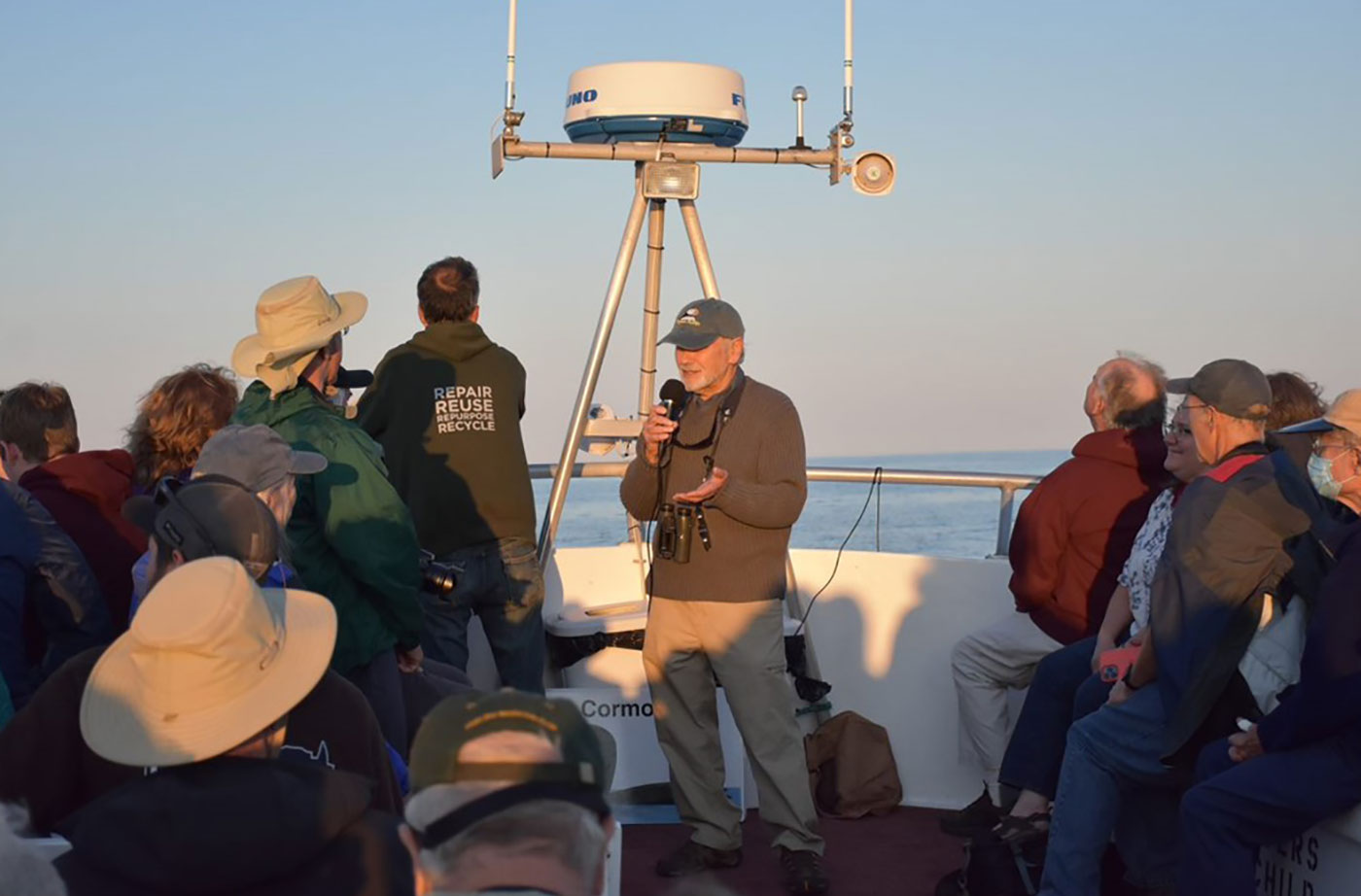 Many people think of Dr. Steve Kress as “the puffin man.” He’s widely revered for reestablishing puffin colonies to the coast of Maine, and rightly so. But when it comes to bird conservation, Steve is much more than that. We first met Steve when we were graduate students at Cornell University years ago. (Interestingly, Steve END_OF_DOCUMENT_TOKEN_TO_BE_REPLACED 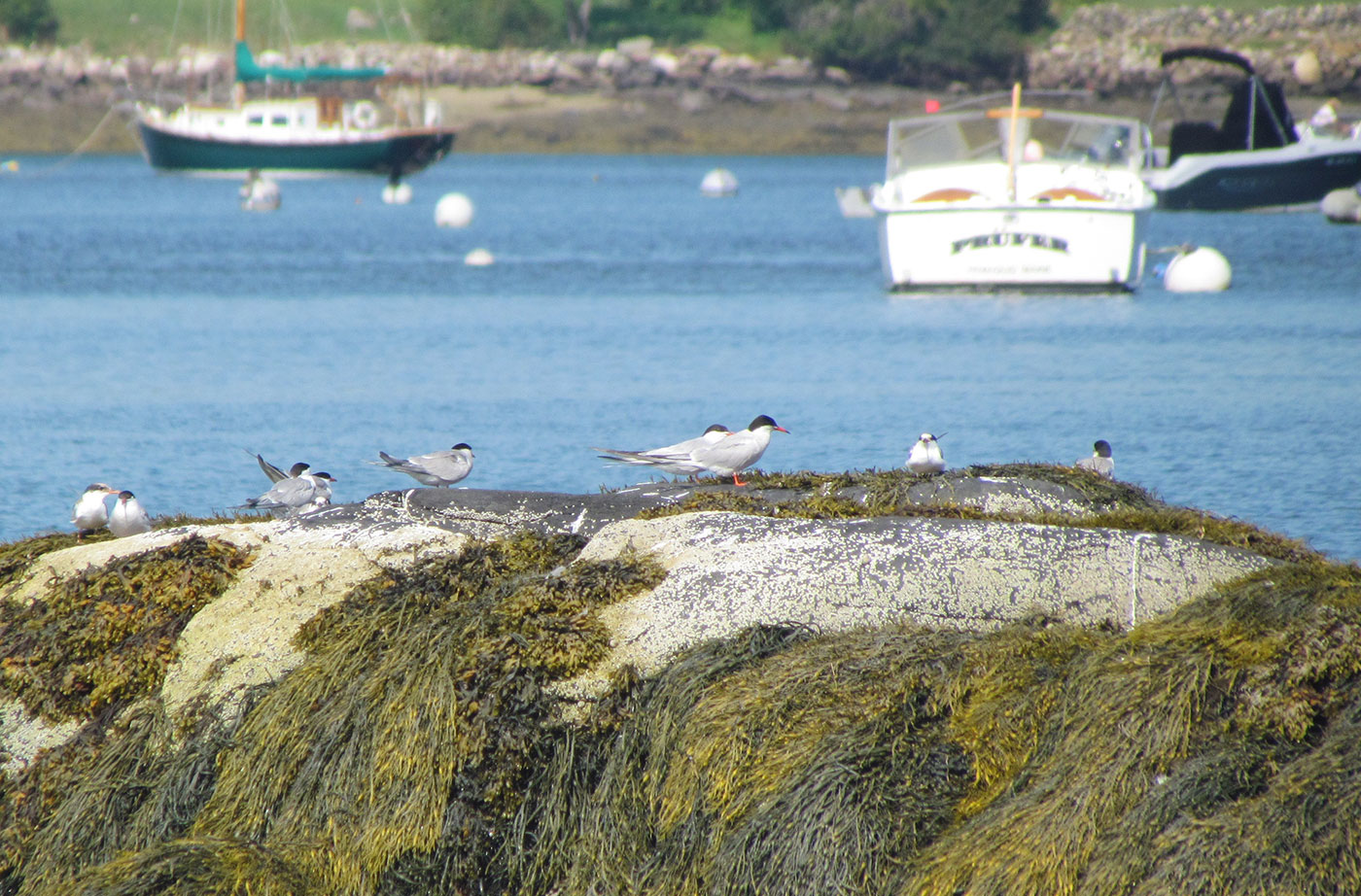 During migration, birds mysteriously come and go—the sudden appearance of ducks in the bay or at your local pond. Maybe you’ve noticed a warbler or sparrow flitting about in the backyard shrubbery that you hadn’t seen the day before—or maybe even for weeks or months? Maybe you wondered where it was headed next? Perhaps you END_OF_DOCUMENT_TOKEN_TO_BE_REPLACED 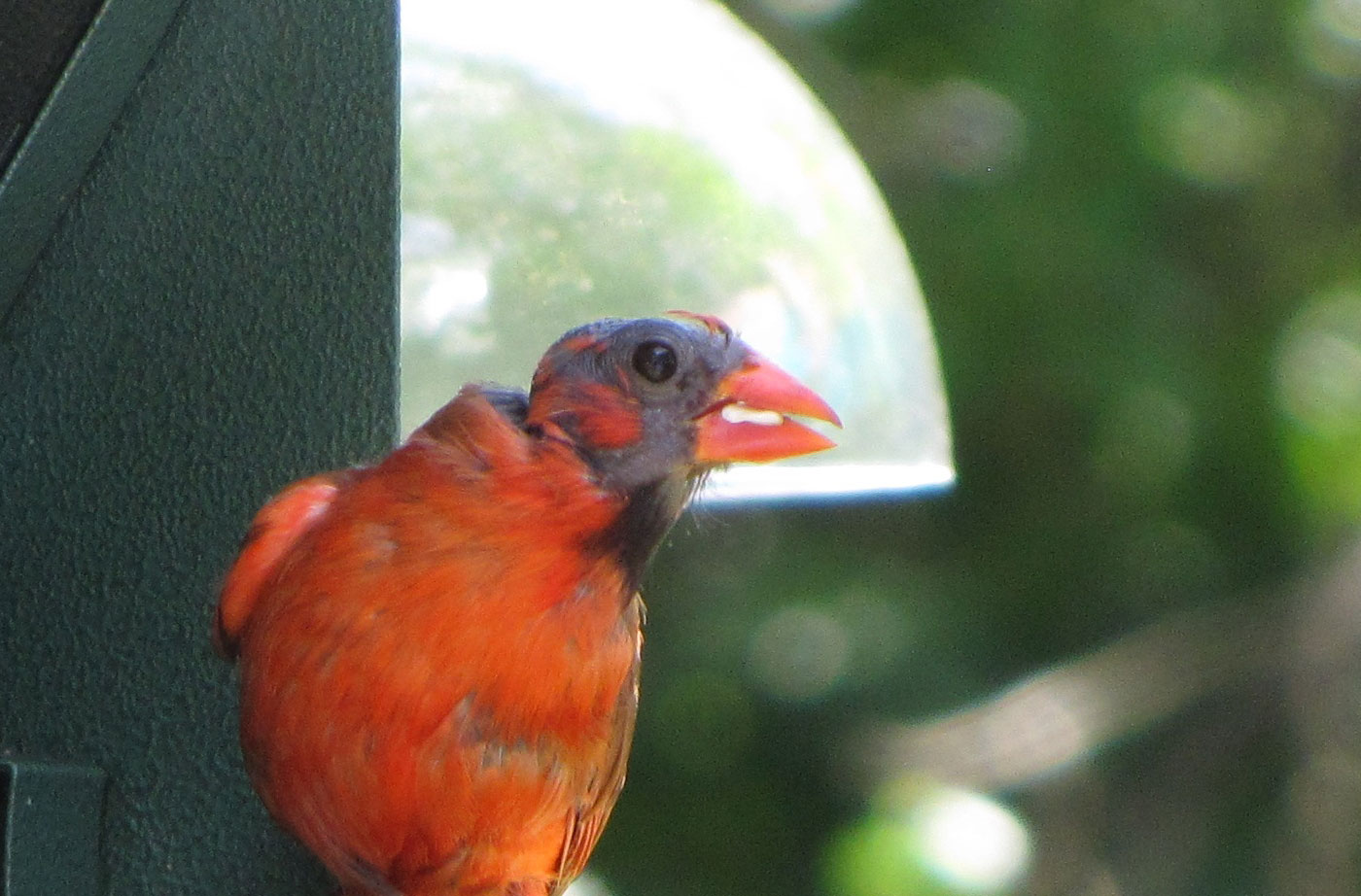 The MaineBirds listserv recently received posts from people in Liberty and Camden who have been seeing bald birds around their yards. Such sightings harken us back to our days at the Cornell Lab of Ornithology, where questions about birds with featherless heads ranked high on the list of FAQs from our members and the public. END_OF_DOCUMENT_TOKEN_TO_BE_REPLACED 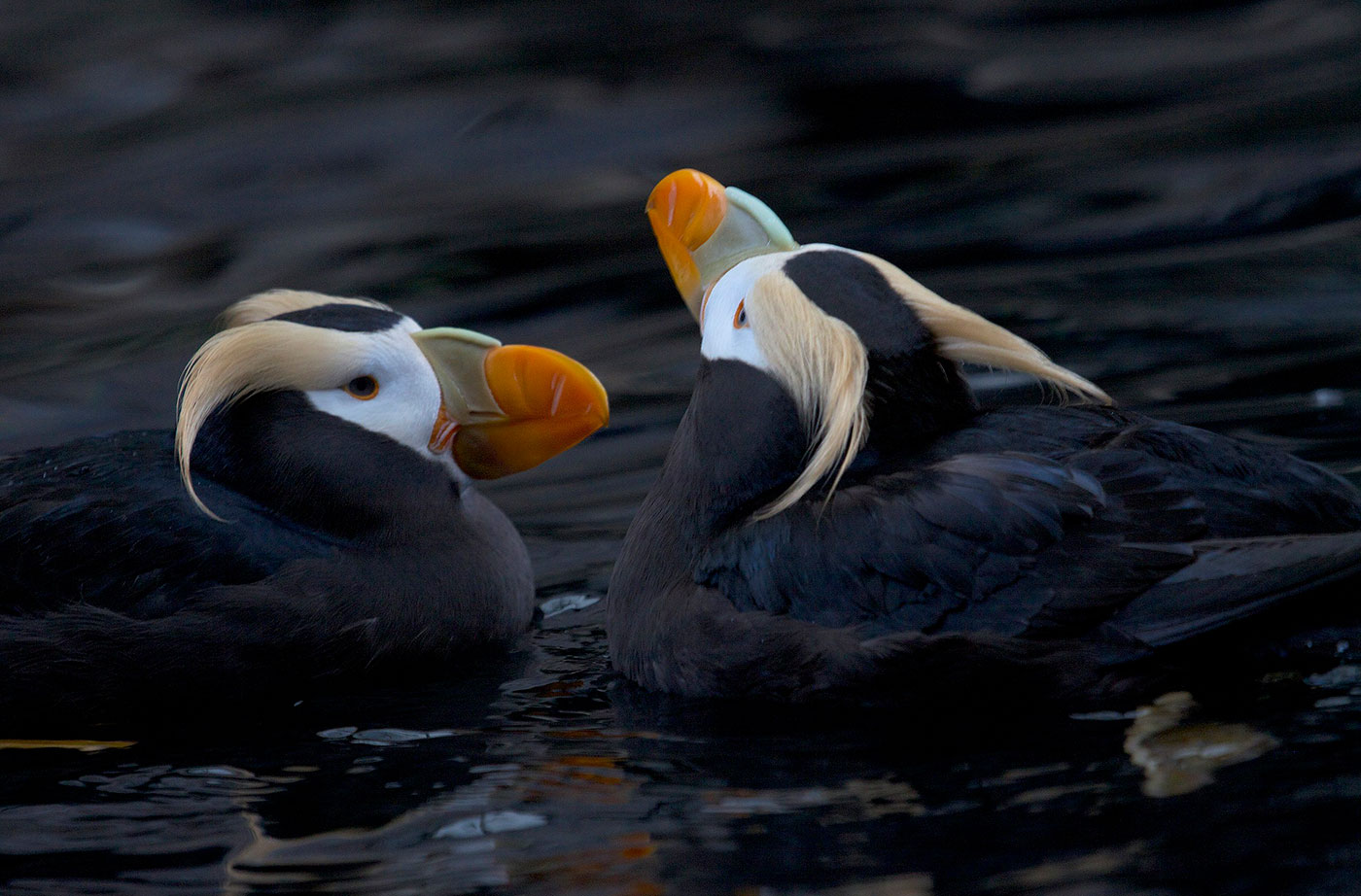 Maine recently added another mind-blowingly rare bird to its formidable list: Tufted Puffin. This mega-rarity was first seen in June on Petit Manan, an island 2.5 miles off the coast of Steuben in Washington County, and then on Machias Seal Island, about 10 miles from the Cutler Coast. Presumably the same bird was seen earlier END_OF_DOCUMENT_TOKEN_TO_BE_REPLACED 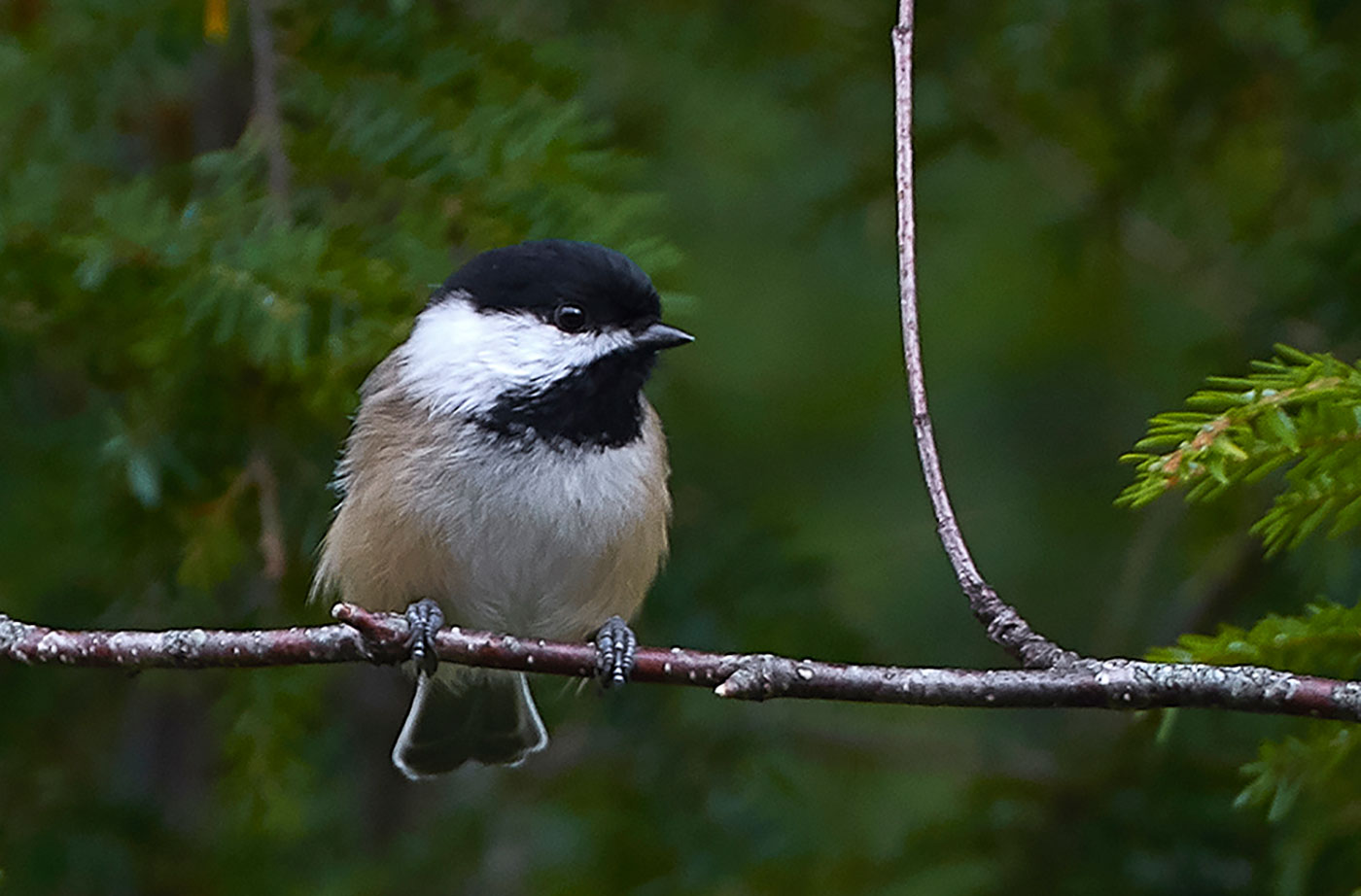 The tools now available to help us all learn more about the birds in our area are incredible. Apps like Merlin, for example, allow you to “aim and ID” bird vocalizations. But if you want to remember who the avian songsters are when and wherever you hear them, one of the best learning strategies is END_OF_DOCUMENT_TOKEN_TO_BE_REPLACED 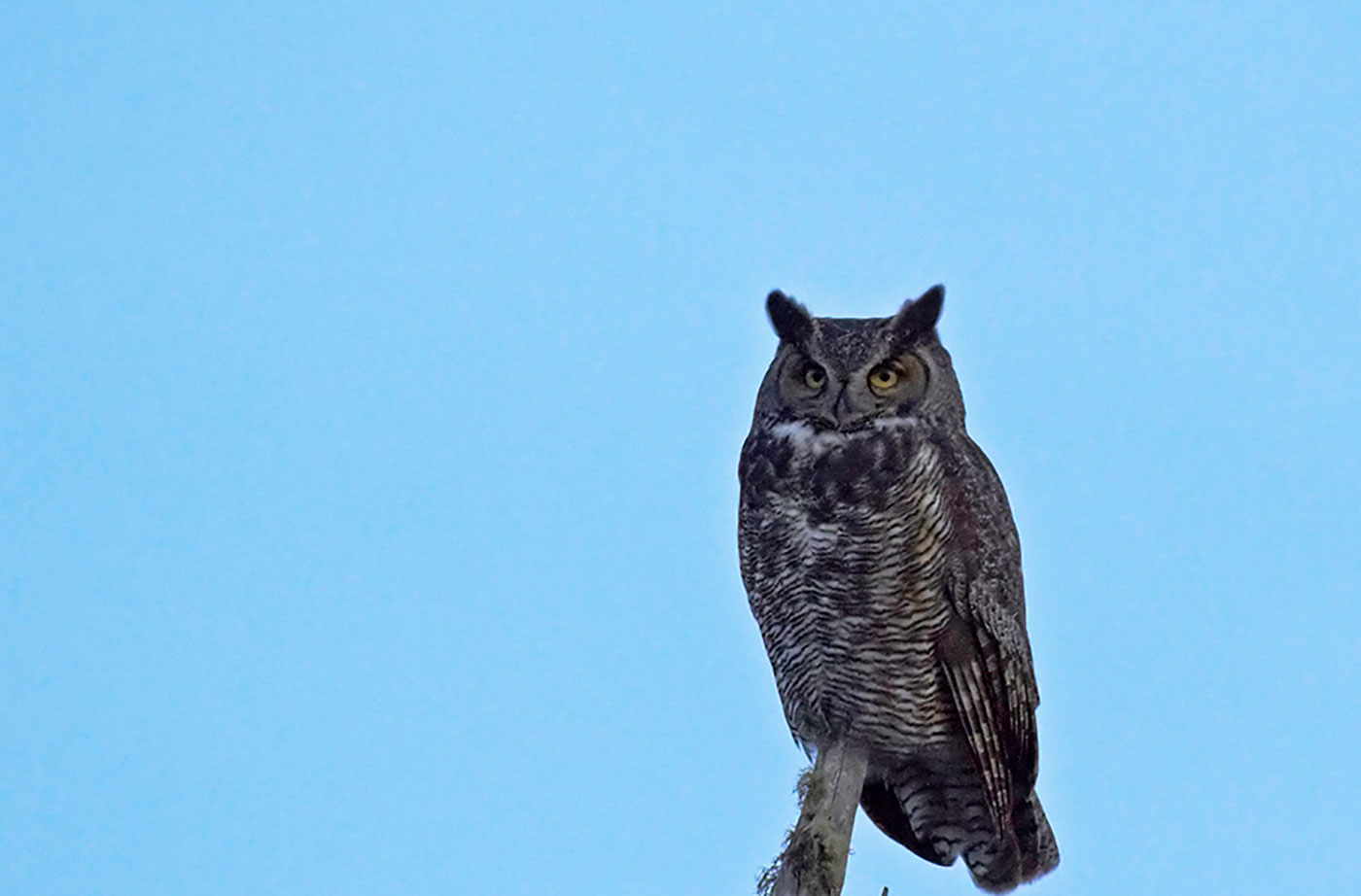 As we’ve been talking to friends and meeting fellow birders along the trails, two words seem to be making it into our conversations: avian flu. While we humans have been dealing with the tragic implications of COVID-19, birds have been dealing with their own deadly virus. It’s called Highly Pathogenic Avian Influenza (HPAI). For more END_OF_DOCUMENT_TOKEN_TO_BE_REPLACED