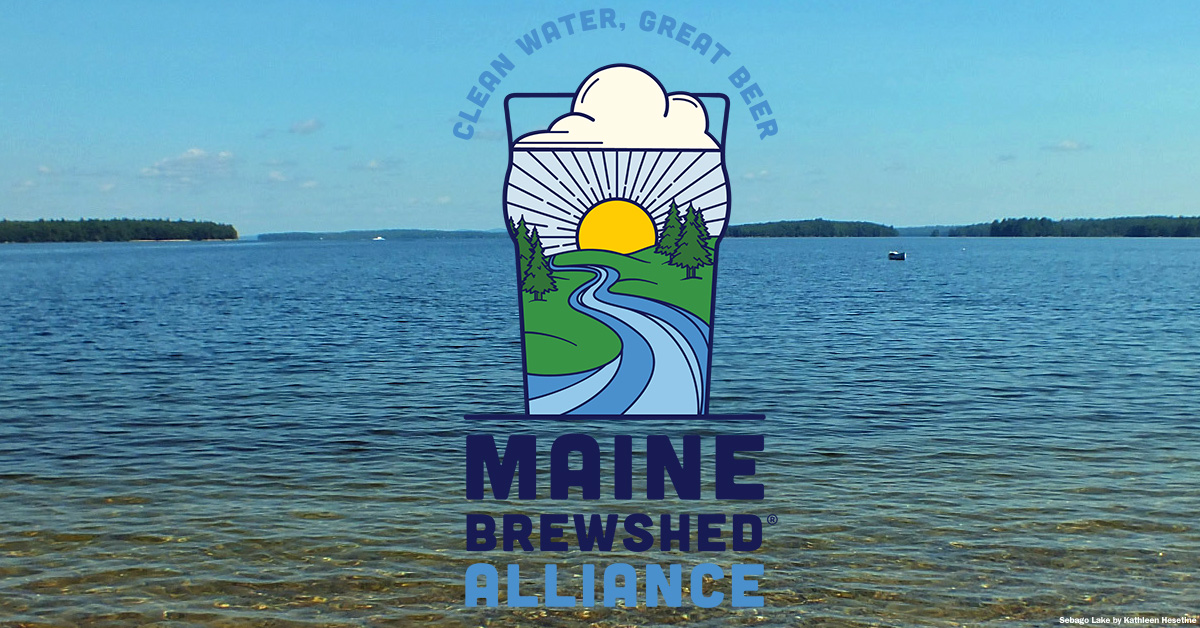 Freeport, ME — Today, at a news conference in Maine Beer Company’s new tasting room, representatives from 13 of the state’s top craft breweries joined together to launch the Maine Brewshed® Alliance—a coalition of Maine brewers committed to helping protect clean water in the state’s rivers, lakes, streams, and ocean. In partnership with Maine’s leading END_OF_DOCUMENT_TOKEN_TO_BE_REPLACED

Statement of Emmie Theberge, Federal Director, Natural Resources Council of Maine “Scientists from Maine and across the world have made clear we must take bold action on climate at the state and federal levels. The Green New Deal, like other climate proposals put forward in Congress, is stimulating the right conversation in Washington, D.C. and END_OF_DOCUMENT_TOKEN_TO_BE_REPLACED

Maine has public-health advisories against eating fish from 14 bodies of water contaminated with mercury. By Andrea Sears Public News Service News Story March 20, 2019 AUGUSTA, Maine – Do your job, protect our kids. That’s the message dozens of mothers from 15 states took to Washington, D.C., this week. The Environmental Protection Agency has END_OF_DOCUMENT_TOKEN_TO_BE_REPLACED

Senator Carson, Representative Tucker, and members of the Joint Standing Committee on Environment and Natural Resources. My name is Kristin Jackson, I am an Outreach Coordinator for the Natural Resources Council of Maine, and I appreciate this opportunity to testify in support of LD 959, which would provide important funding to help protect Maine’s lakes. END_OF_DOCUMENT_TOKEN_TO_BE_REPLACED

By Jeremy Sheaffer, Maine state director of The Wilderness Society in Hallowell Bangor Daily News op-ed Mainers take pride in our wild forests, rivers and shorelines that support our outdoor traditions and our growing recreation economy. Increasingly, voters in Maine measure the merits of political candidates by the strength of their commitment to conservation, as END_OF_DOCUMENT_TOKEN_TO_BE_REPLACED

Augusta – In response to a vote in the U.S. Senate to confirm former coal lobbyist Andrew Wheeler as the next Administrator of the U.S. Environmental Protection Agency (EPA), the Natural Resources Council of Maine issued the following statement from Federal Project Director Emmie Theberge: “We are extremely disappointed with this decision by the U.S. END_OF_DOCUMENT_TOKEN_TO_BE_REPLACED 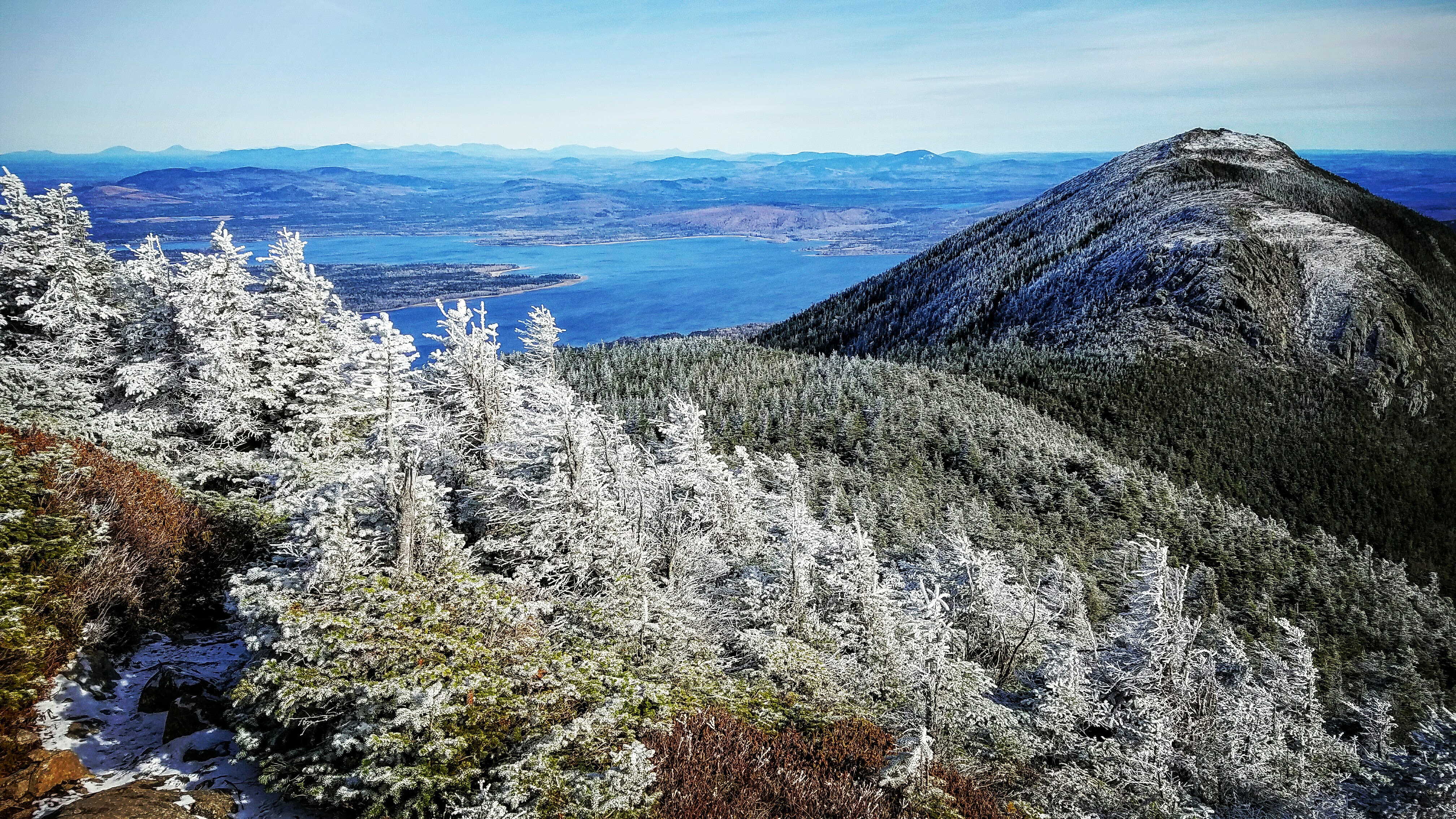 LWCF has conserved land and created outdoor recreation opportunities across the country. News release from Senators Collins and King Washington, D.C. – Today, the U.S. Senate approved a permanent reauthorization of the Land and Water Conservation Fund (LWCF) as part of a public lands legislative package. The legislation passed by a vote of 92-8 will END_OF_DOCUMENT_TOKEN_TO_BE_REPLACED

Nomination “a grave threat to the health of Maine’s people and environment” NRCM Statement Augusta – In response to an expected vote on Tuesday at the U.S. Senate Committee on Environment and Public Works to advance the nomination of former coal lobbyist Andrew Wheeler as the next administrator of the U.S. Environmental Protection Agency, the END_OF_DOCUMENT_TOKEN_TO_BE_REPLACED