Maine Senator Edmund Muskie helped redefine public health and the modern environmental movement through the passage of the Clean Air Act. This legislation passed unanimously in the U.S. Senate (73-0) on September 22, 1970, and nearly unanimously (374-1) in the U.S. House. Senator Mitchell guided the committee process on the Clean Air Act Amendments, which passed the Senate in an 89-10 vote and the House by 401-25.

Maine’s U.S. Senators Edmund Muskie and George Mitchell rallied remarkable levels of bipartisan support and consensus to pass the Clean Air Act of 1970 and Clean Air Act Amendments of 1990, respectively. As a result, the air is much cleaner, people’s health has improved, and innovation in clean technology has increased, all while the economy has grown substantially.[1] It’s time for Congress to summon the same spirit of bipartisanship to take immediate and bold action on climate change.

How the Clean Air Act Has Benefited Mainers

How the Clean Air Act Has Benefited the Nation 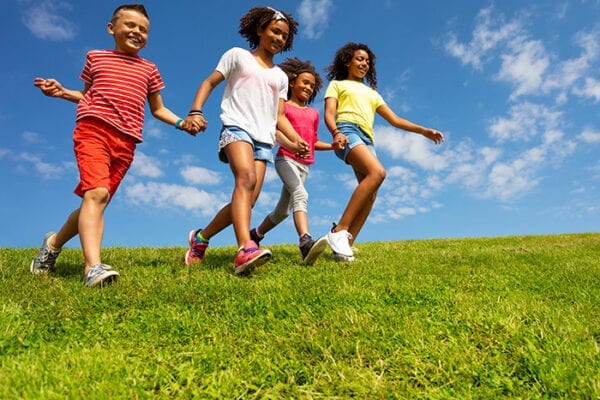 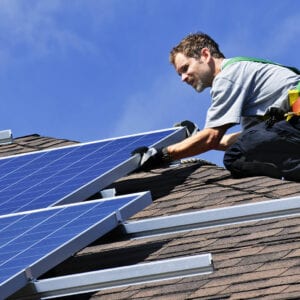 According to a March 2020 public opinion survey by Critical Insights for the Natural Resources Council of Maine, 80% of Maine voters believe it is important for lawmakers to work across party lines to address climate change and clean energy.[10]

In 2019, a sweeping set of landmark climate action laws were passed with bipartisan support in Augusta, setting new emissions reduction targets and expanding investment in clean energy to create new jobs and deliver affordable, reliable electricity to Maine people. The Maine Climate Council was created with the mandate to develop a statewide Climate Action Plan to reduce emissions at least 80% by 2050.

A September 2020 report conducted for the Maine Climate Council concluded that the cost of inaction on climate is very high. Maine’s economic output could decrease 15%by 2050 without sustained action to address climate change.[11] Federal action and support is desperately needed for Maine and other states to be able to avoid the worst impacts of climate change and capture the benefits of a clean energy economy.

“The threats of climate change don’t end at party lines, and our work to mitigate these effects can’t either.” —Senator Angus King, 2019