The Trump Administration’s Giveaways to Polluters Must Stop!

Maine has a special leadership role we can all be proud of when it comes to protecting our country’s clean water and air. It was Maine’s Senator Edmund Muskie who led the efforts to pass the Clean Water Act of 1972 and Clean Air Act of 1970. In the past few years, as the Trump Administration and corporate polluters have worked together behind closed doors to dismantle this country’s environmental and public health safeguards, it’s become clear we cannot take for granted all that was fought and won.

To date, we have witnessed almost 100 public health and environmental protections being rolled back under the Trump Administration. These giveaways to polluters are harming the health of everyday Americans and our environment. Since the passage of the Clean Air Act, air pollution has been plummeting in the past few decades, but unfortunately, evidence from the last three years shows that unhealthy air due to particulate pollution linked to a variety of health problems has begun to tick back up. 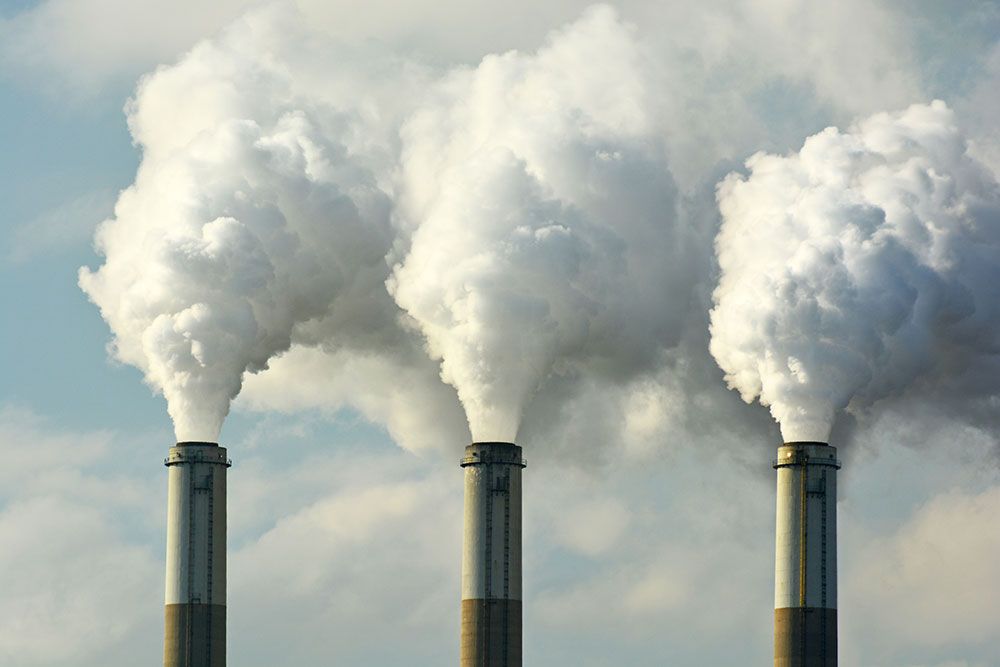 Two new national studies emphasize how the COVID-19 pandemic is reinforcing structural inequities made worse with climate change and pollution. The first finds that African Americans are dying from COVID-19 at disproportionately high rates, exposing entrenched inequalities in resources, health, and access to care. The second finds that counties with higher levels of pollution are seeing greater numbers of coronavirus deaths than cleaner ones.

When the Environmental Protection Agency (EPA) was created, the agency was given one mission: to protect human health and the environment. Administrator Andrew Wheeler, a former coal industry lobbyist, has aggressively pushed the EPA to abandon its mission at the behest of polluters looking to put their interests ahead of the greater good.

In the last few weeks alone, we have seen the following handful of striking rollbacks and rule changes that the Natural Resources Council of Maine, along with public health and environmental groups across the country have decried as illogical and harmful.

Attacks on the Public’s Right to Give Input

All these rollbacks might seem overwhelming and a bit dispiriting, but we can take motivation in the central message of Earth Day: Your voice and your activism matter. We should take solace from the lessons of environmental victories of the past—whether it was to protect the Allagash from development or creating the Katahdin Woods & Waters National Monument. Because one thing is clear: When we come together as Mainers to protect our air, water, and land, and when we raise our voices for a better future, we can accomplish big things that make the world a better place for future generations. 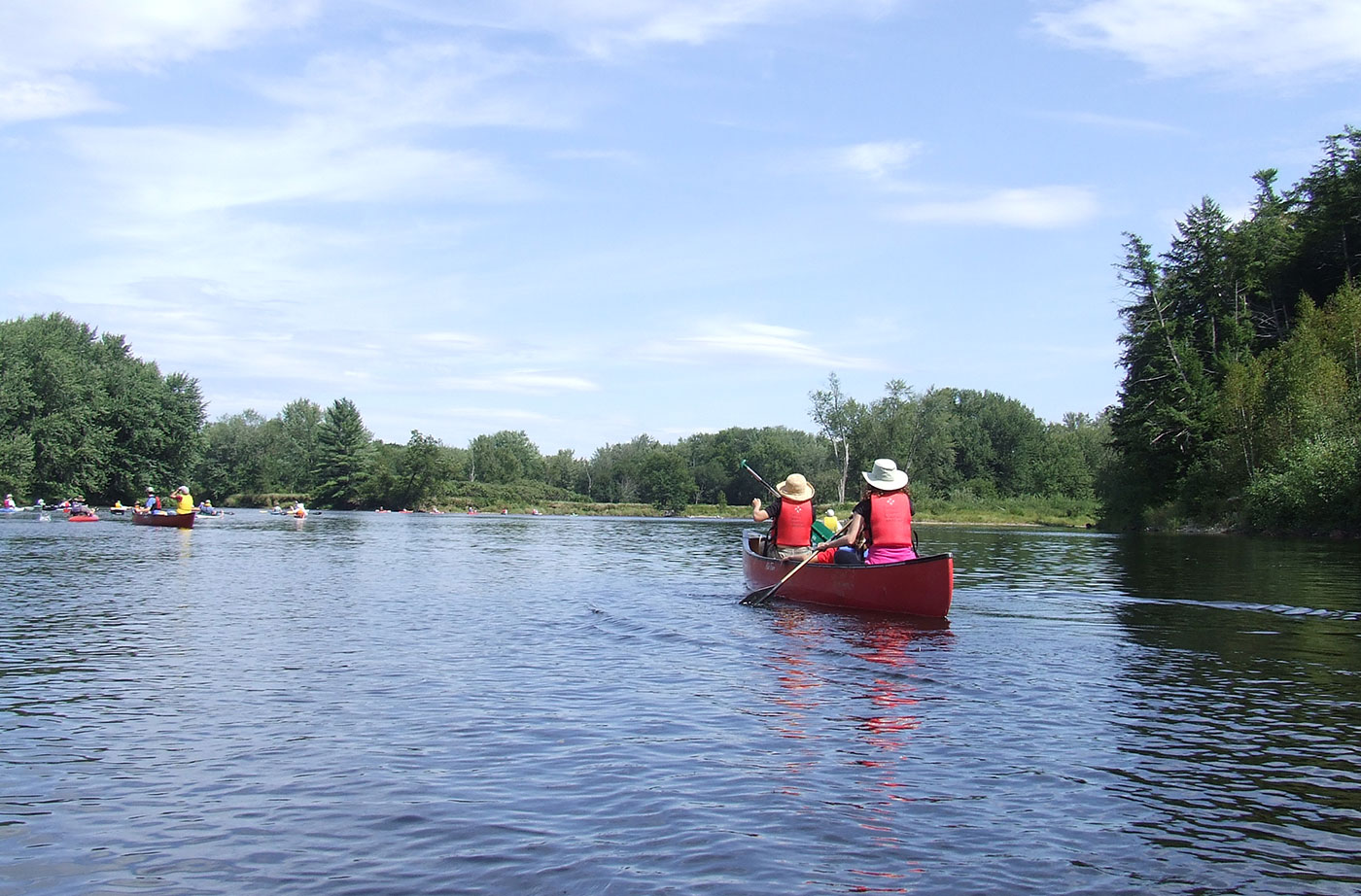 Paddling on the Androscoggin River. Photo by A.Wells/NRCM

Fifty years ago, Americans were living in an extremely polluted country; rivers on fire, air so dark from pollution that street lamps had to stay on in the daytime. Maine was once home to the nation’s most polluted river: the Androscoggin. Awareness and concern caused millions of people across this nation to organize around the first Earth Day in 1970, an anniversary we celebrated just last week, and push for action and passage of landmark legislation like the Clean Water Act and Clean Air Act.

As our CEO Lisa Pohlmann recently wrote in the Bangor Daily News, “We must not allow polluters and the fossil fuel industry to take advantage of the chaos that has been created by the pandemic. Rolling back effective environmental safeguards puts all of our communities further at risk.

“As we recover and rebuild, let us remember the central lessons of that first Earth Day 50 years ago. Activism matters. Sound, science-based policy matters. A strong, active democracy matters. Your voice matters.”

Today we see similar and bigger threats, including climate change. Fortunately, more and more Americans see the connection between pollution and our health and are demanding action. A healthy environment is a healthy us. All Americans deserve to live in clean, safer, and healthy communities.