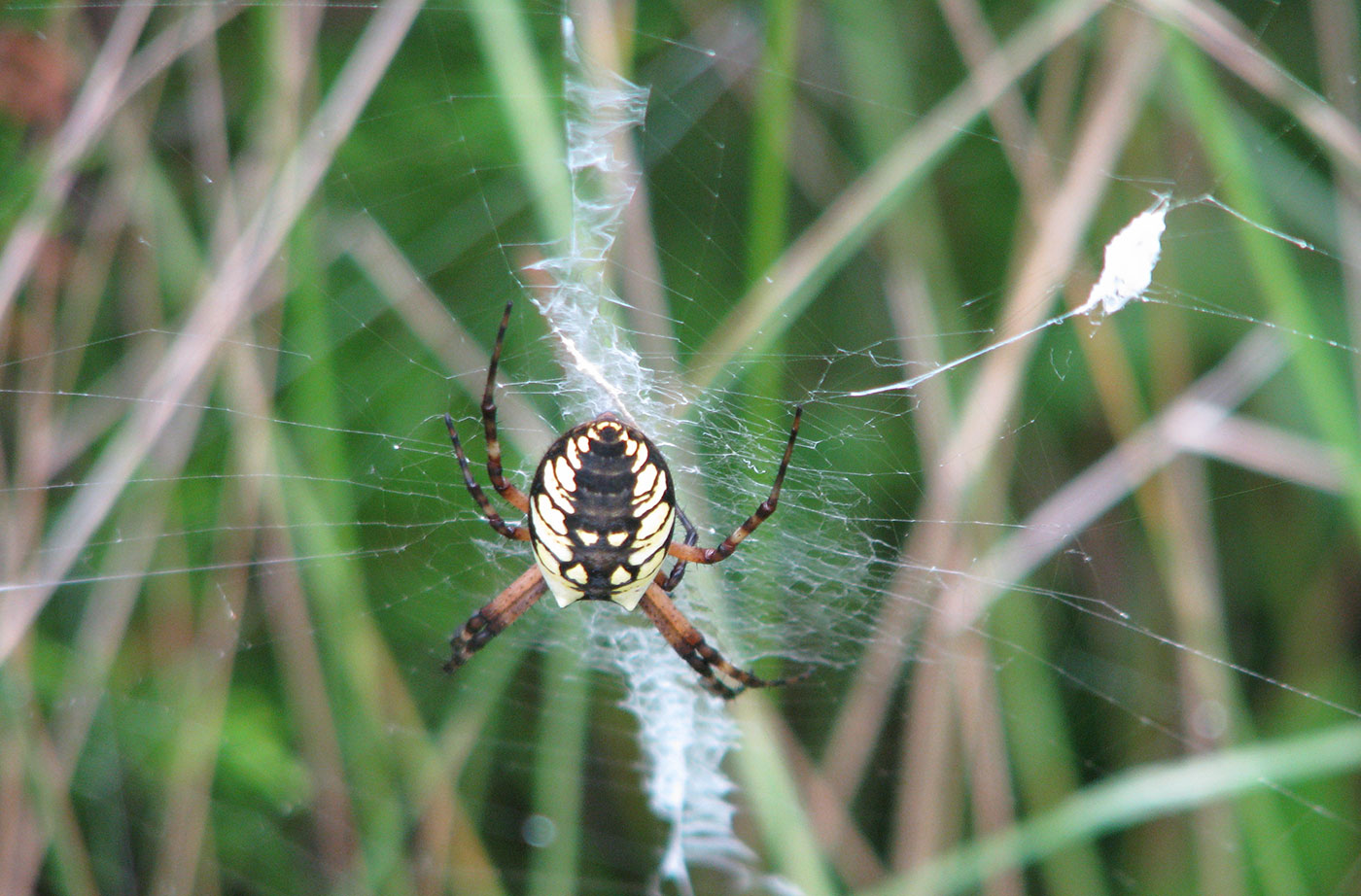 by George Smith Kennebec Journal column WE’VE HEARD AND read a lot about the alarming increase in green crabs in coastal waters, and the devastating impact the crabs have had on mussels and clams. Lobsters may be next. The city of Brunswick even appropriated $100,000 to work with local clammers to try to save their END_OF_DOCUMENT_TOKEN_TO_BE_REPLACED 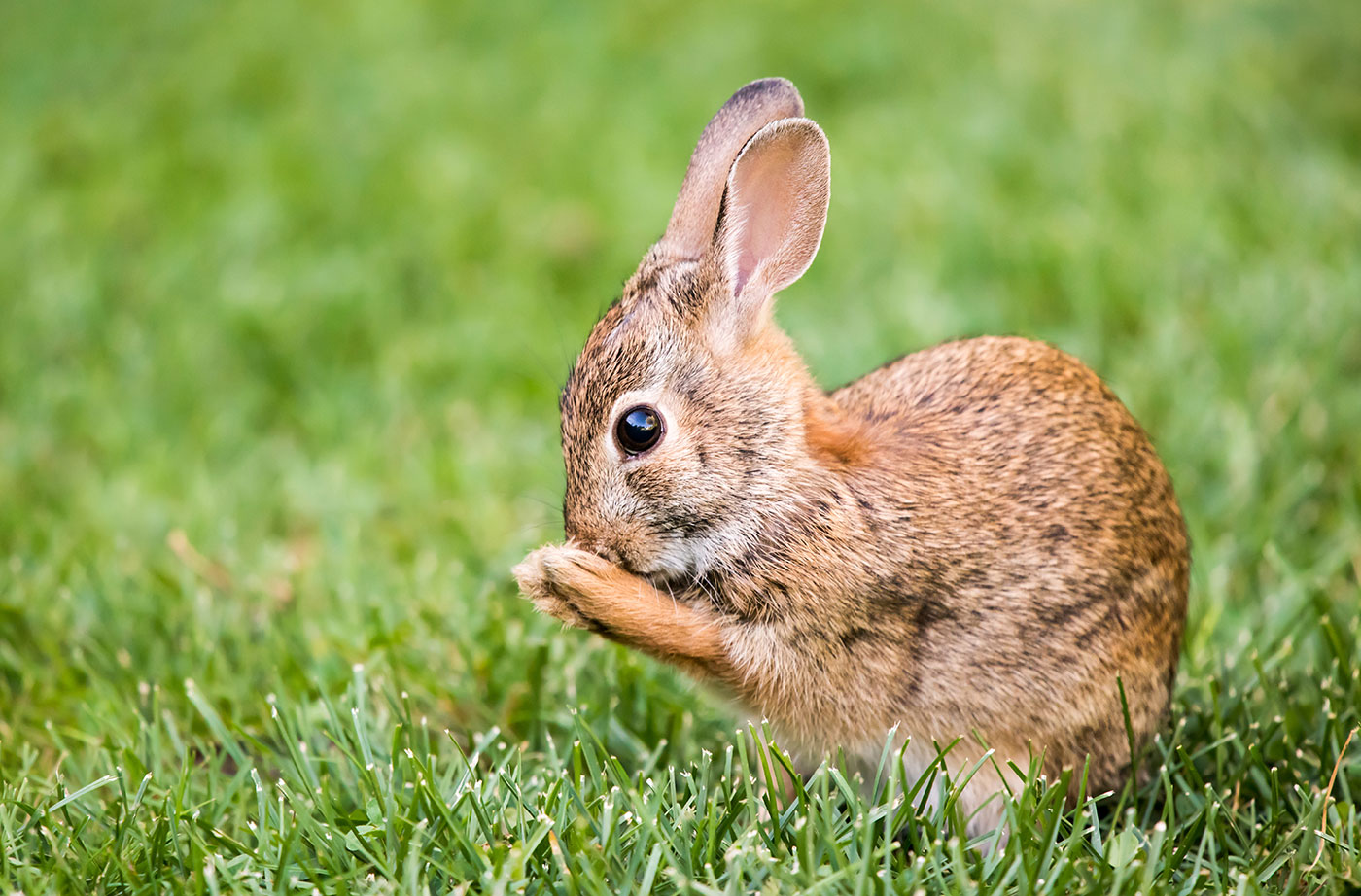 Portland Press Herald editorial Policies also need to address the impact of habitat loss, watercraft activity and lower water quality. Loons stricken with lead poisoning die slowly and painfully. It’s no surprise that those who have seen it firsthand recognize the tragedy in what is a wholly preventable death. The culprits are lead sinkers and END_OF_DOCUMENT_TOKEN_TO_BE_REPLACED

By John Holyoke, BDN Staff Bangor Daily News news story A warming planet could have dire results for those who enjoy freshwater fishing, according to a National Wildlife Federation report that was released on Wednesday, and a leading Maine outdoor advocate worries that climate change may eventually cost the state its iconic brook trout population. END_OF_DOCUMENT_TOKEN_TO_BE_REPLACED

The Associated Press Portland Press Herald news story NEW LONDON, Conn. â Connecticut’s lobstermen are bracing for the start of the Long Island Sound fishery’s first-ever seasonal shutdown. The Day of New London reports that the closure is set to begin Saturday and extend to Nov. 28 in an attempt to give the Sound’s depleted END_OF_DOCUMENT_TOKEN_TO_BE_REPLACED

Urgent Action Needed to Protect Freshwater Fish, Their Habitats, & Related Economy NRCM and NWF Press Release Climate change is the most serious threat to America’s freshwater fish and urgent action is needed at all levels to preserve key species and their habitats, according to a new report released today by the National Wildlife Federation. END_OF_DOCUMENT_TOKEN_TO_BE_REPLACED

Stocks in places that are shuttered to fishing tend to grow older and larger and are better able to withstand stress. by Dr. Sarah Smith Portland Press Herald op-ed BOSTON – As fishermen around New England are the first to point out, this summer, much like the last, is in many ways abnormal. Ocean waters END_OF_DOCUMENT_TOKEN_TO_BE_REPLACED