In April 2005, Seattle-based Plum Creek submitted a development proposal for the Moosehead Lake region that was the largest development ever proposed in Maine. The company’s proposal called for 975 house lots, 2 resorts, a golf course, a marina, 3 RV parks—with convenience stores, beauty salons, and gas stations—and more than 100 rental cabins, right in the heart of Maine’s spectacular Moosehead Lake region.

NRCM was the first organization to oppose this plan, which, in addition to too much development in the wrong places, proposed no additional permanent conservation. NRCM spoke out, and so did the people of Maine, including residents of the Moosehead region. As a result of NRCM’s work, the Plum Creek plan was improved — less sprawling, with much improved required conservation measures, and with proposed development removed from remote ponds and other areas. 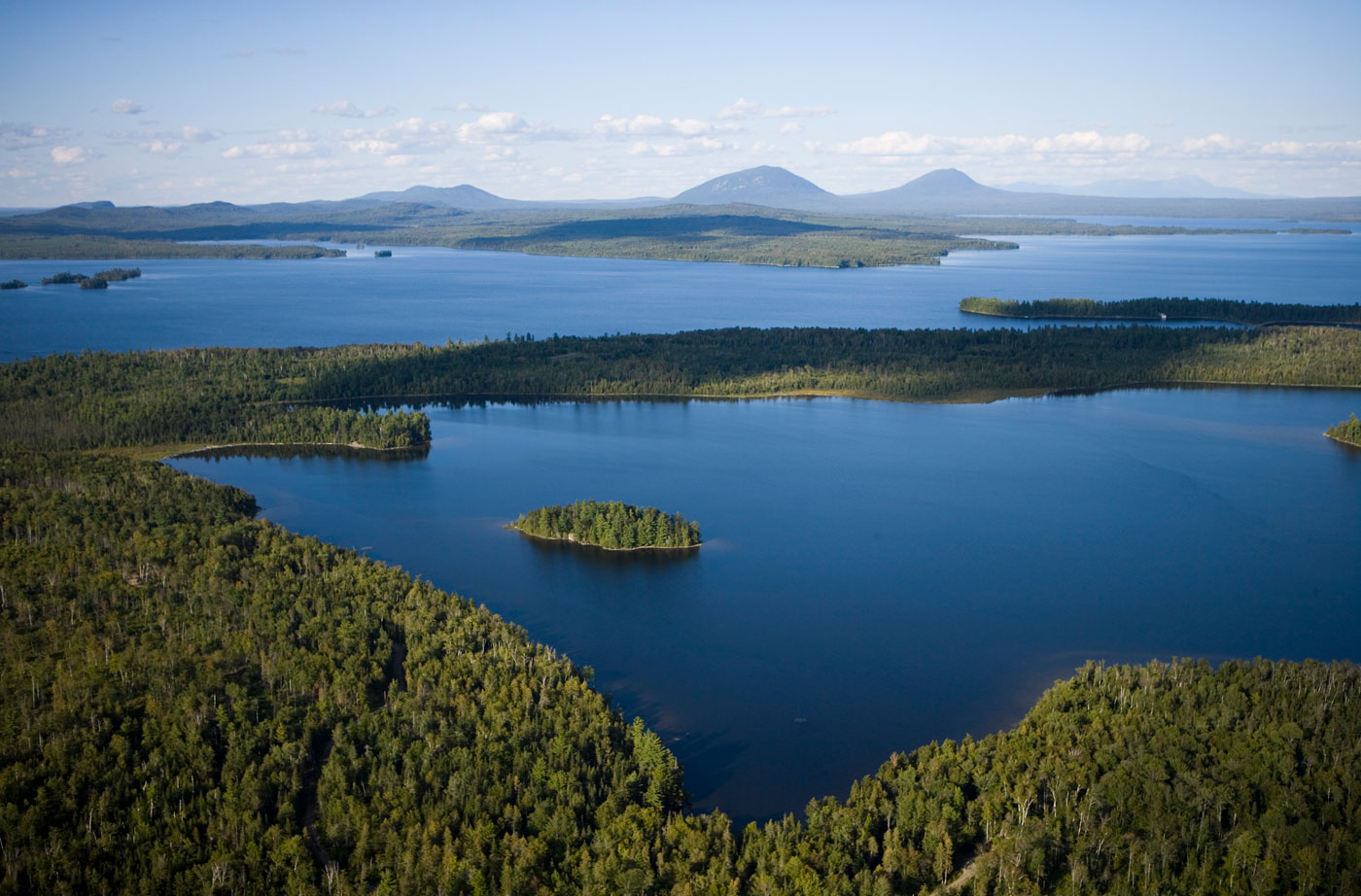 NRCM news release  May 10, 2022 (Augusta, ME) – A proposed land use plan for Maine’s Moosehead Lake region would significantly reduce the risk of sprawling development while benefiting the economy and protecting the unique character of the region by concentrating new development closer to existing towns and communities, according to an analysis by the END_OF_DOCUMENT_TOKEN_TO_BE_REPLACED 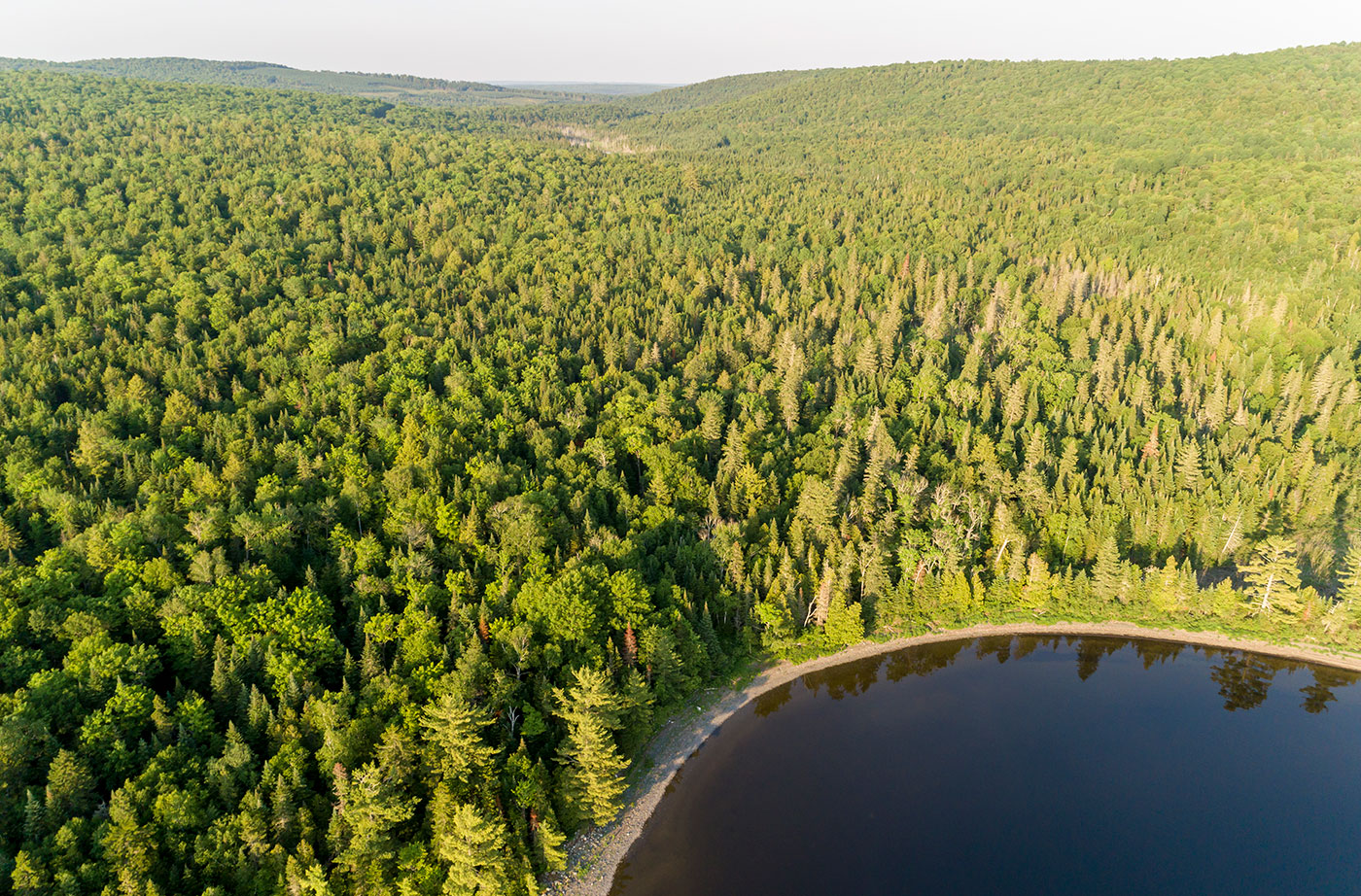 Many who care about Maine’s environment may not be familiar with the relatively unknown state agency that holds the key to the future of much of Maine’s undeveloped areas, including the North Woods and Unorganized Territories (UT). That agency, which was created 50 years ago this month, was originally known as the Land Use Regulation Commission (LURC) but is today named the Land Use Planning Commission (LUPC).   For almost as long as the LUPC has existed, the END_OF_DOCUMENT_TOKEN_TO_BE_REPLACED 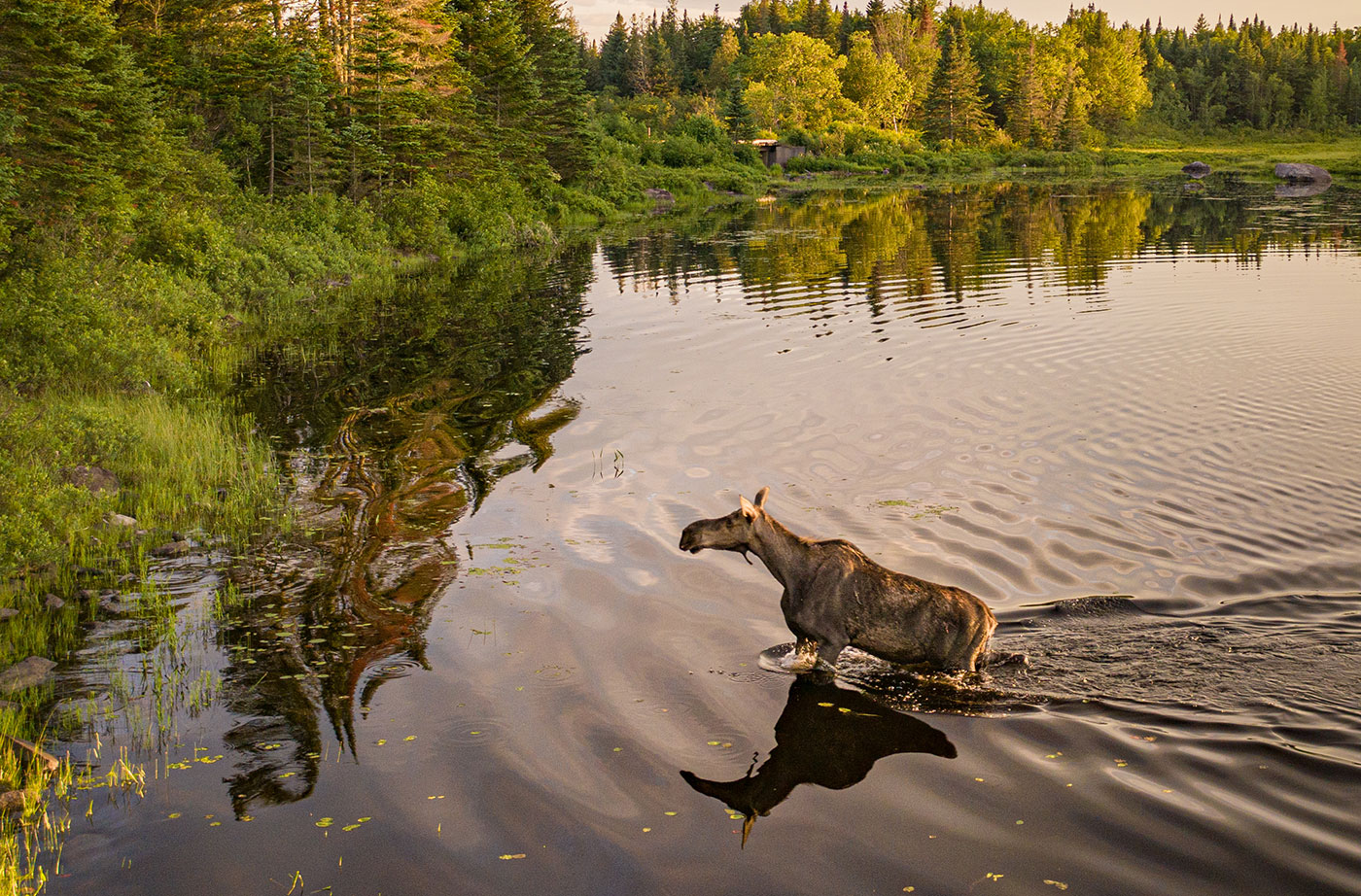 The Moosehead Lake region is one of Maine’s greatest gems. It is well known and loved for its stunning vistas, endless recreational opportunities, wildlife habitat for iconic and threatened species, close-knit community, and rich cultural history. The centerpiece is Moosehead Lake, Maine’s largest lake, stretching nearly 40 miles long and 12 miles wide. For thousands of years the Abenaki people END_OF_DOCUMENT_TOKEN_TO_BE_REPLACED 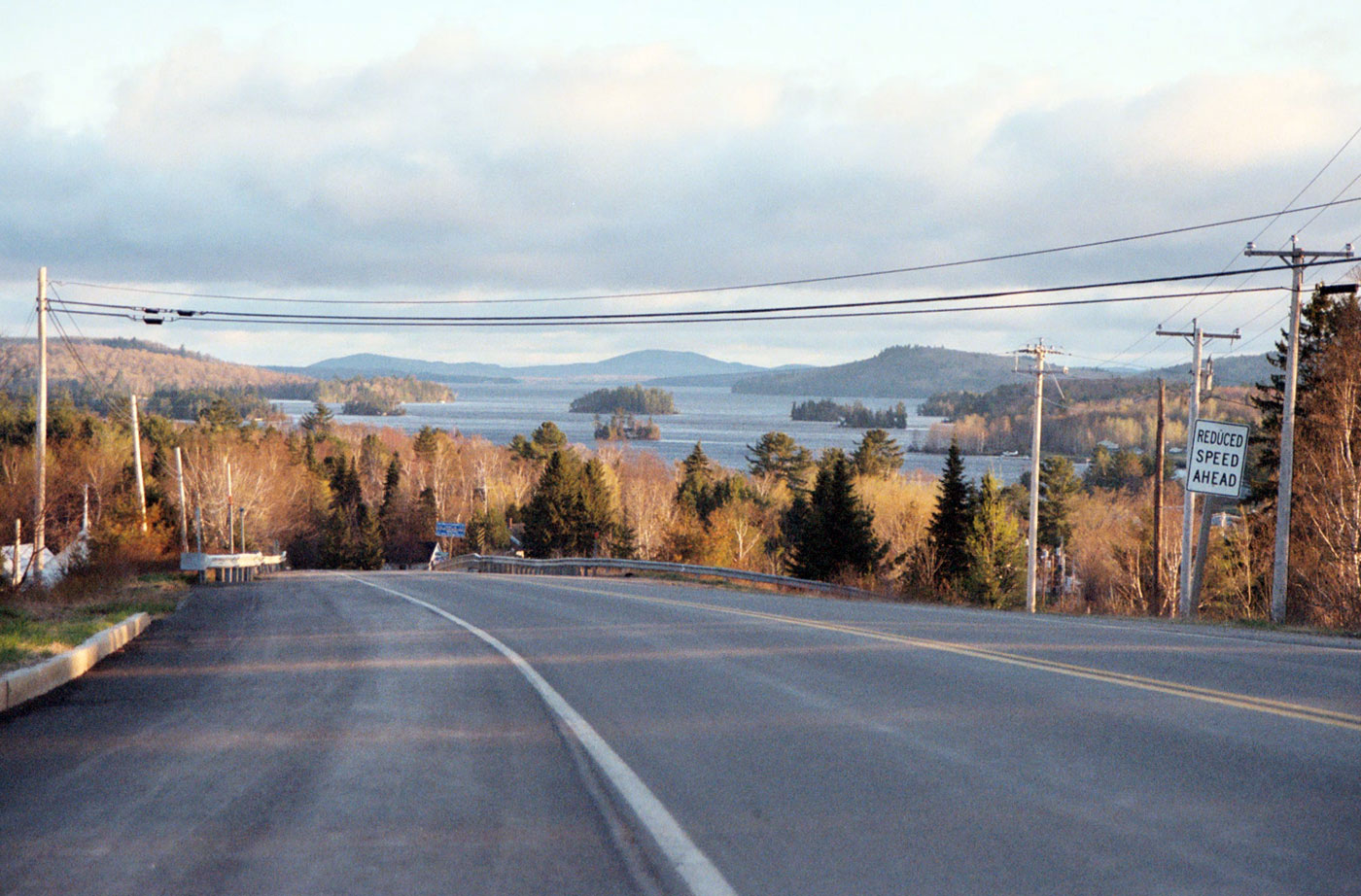 There is a view in Maine, one that is not secret and is likely blazoned upon many a postcard and photograph, that takes my breath away and puts me at ease every time I see it. You only get it for seconds, maybe minutes, before it vanishes, not to be experienced until you return to END_OF_DOCUMENT_TOKEN_TO_BE_REPLACED 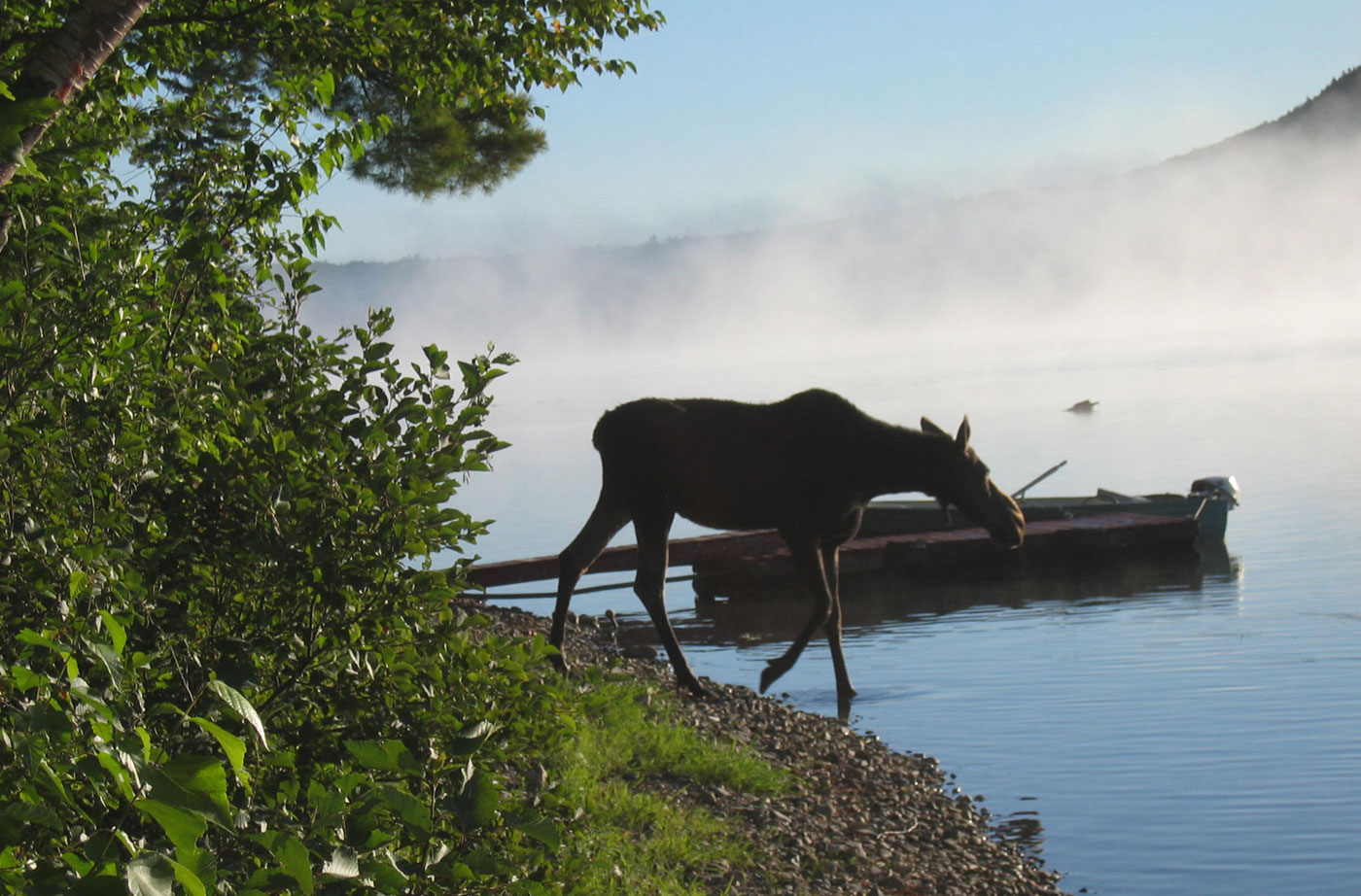 One sure thing about 2020 is this: Maine real estate was red hot. Driven at least in part by the pandemic and its side effects, the Maine Association of Realtors reported that home sales and prices set records in 2020, including in rural and northern Maine. Real estate transactions were up 39.14% in Washington County, END_OF_DOCUMENT_TOKEN_TO_BE_REPLACED 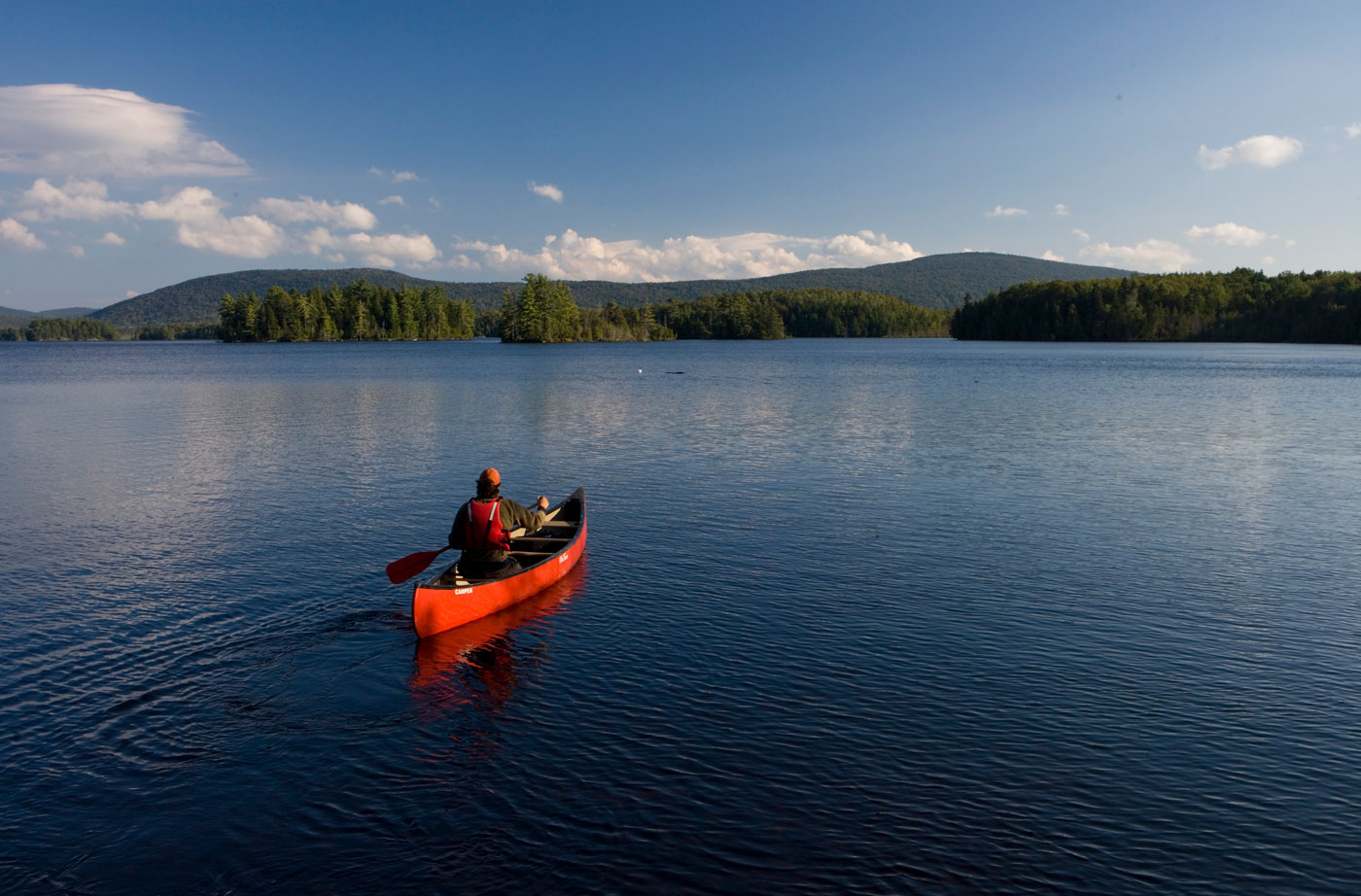 Fifteen years ago, the Natural Resources Council of Maine and people who love Maine’s North Woods were embroiled in a protracted campaign to prevent the Seattle-based Plum Creek Timber Company from forever ruining the Moosehead Lake region with the largest development proposal in Maine history. Over a five-year period, ending in 2009, we collectively achieved END_OF_DOCUMENT_TOKEN_TO_BE_REPLACED

From 2004 through 2009, the Natural Resources Council of Maine (NRCM) worked hard to stop Plum Creek’s sprawling development plan for the Moosehead Lake region. During a four-year permitting process that included extensive comments from NRCM, the plan was amended in many ways to reduce impacts on remote ponds and resources; significant conservation was required; END_OF_DOCUMENT_TOKEN_TO_BE_REPLACED

A watchdog group files a complaint about the logging practices of one of the nation’s largest timber producers, which owns about 865,000 acres in Maine. By Jeff Barnard, The Associated Press  Portland Press Herald news story GRANTS PASS, Ore. — A watchdog group is challenging the environmentally friendly “green lumber” certification for Plum Creek Timberlands, one of END_OF_DOCUMENT_TOKEN_TO_BE_REPLACED

by Amy Sinclair NECN news story The historic agreement between the Nature Conservancy and Plum Creek protects 363, 000-acres of forest land around Moosehead Lake, including 80 ponds, 800 miles of river frontage and 200 miles of lakeshore around Maine’s largest. “So folks are welcome, they have access now to go hiking, go fishing go END_OF_DOCUMENT_TOKEN_TO_BE_REPLACED