Many people are surprised to learn that cars and trucks are the single largest source of global warming pollution in Maine, at roughly 55 percent. This pollution that exacerbates climate change isn’t just threatening our natural resource-based economy here in Maine, it is also impacting our air quality and the health of Maine families and children. By driving electric vehicles, Mainers are reducing air pollution that harms our environment, our health, and our natural resources-based economy.
Fortunately, high-efficiency, gasoline-battery hybrid cars like the Prius are now common place and many models of “plug-in” cars, also known as electric vehicles (EVs), are now practical and available in Maine. Especially when powered by clean, renewable power sources, electric vehicles are a very low-emission alternative to our biggest source of pollution. Our electricity mix here in Maine is one of the cleanest in the country, and that makes plug-in electric cars far more environmentally friendly than even the most efficient hybrid car.

By Jacqueline Guyol and Tony Giambro Bangor Daily News op-ed Maine is at a crossroads when it comes to the future of our transportation systems, as electric vehicles are increasing in popularity and hitting our streets in record numbers. The question is, will our cities and towns be ready for this impending shift? Time is END_OF_DOCUMENT_TOKEN_TO_BE_REPLACED

Bangor Daily News editorial On Monday, the Trump administration said it planned to rollback vehicle fuel-economy standards to boost the nation’s auto industry. This makes no sense. For one, the auto industry doesn’t need a jump start. Car sales in the U.S. have been near record highs for several years. And, if the president is END_OF_DOCUMENT_TOKEN_TO_BE_REPLACED

by Vivian Leigh News Center Maine news story Watch full news video. AUBURN (NEWS CENTER Maine) — The Trump administration is reportedly poised to roll back vehicle emissions standards as early as next Tuesday. Critics say it could cripple efforts to fight climate change. The standards, which were approved during the Obama administration, call for END_OF_DOCUMENT_TOKEN_TO_BE_REPLACED

Augusta – Environmental Protection Agency (EPA) Administrator Scott Pruitt has indicated his intent to deem America’s cleaner car standards “inappropriate,” reversing the agency’s previous determination that they should continue as planned. The standards require increasingly less-polluting cars for model years 2022-2025 and were adopted with support of automakers and after intensive analysis. “With this cleaner END_OF_DOCUMENT_TOKEN_TO_BE_REPLACED

Municipal officials hope to develop plans for each community to reduce carbon footprints and counter the effects of global warming. by Kelley Bouchard, Staff Writer Portland Press Herald news story In less than 100 years, strolling from shop to shop along Commercial Street in Portland or running with your dog on Willard Beach in South Portland END_OF_DOCUMENT_TOKEN_TO_BE_REPLACED 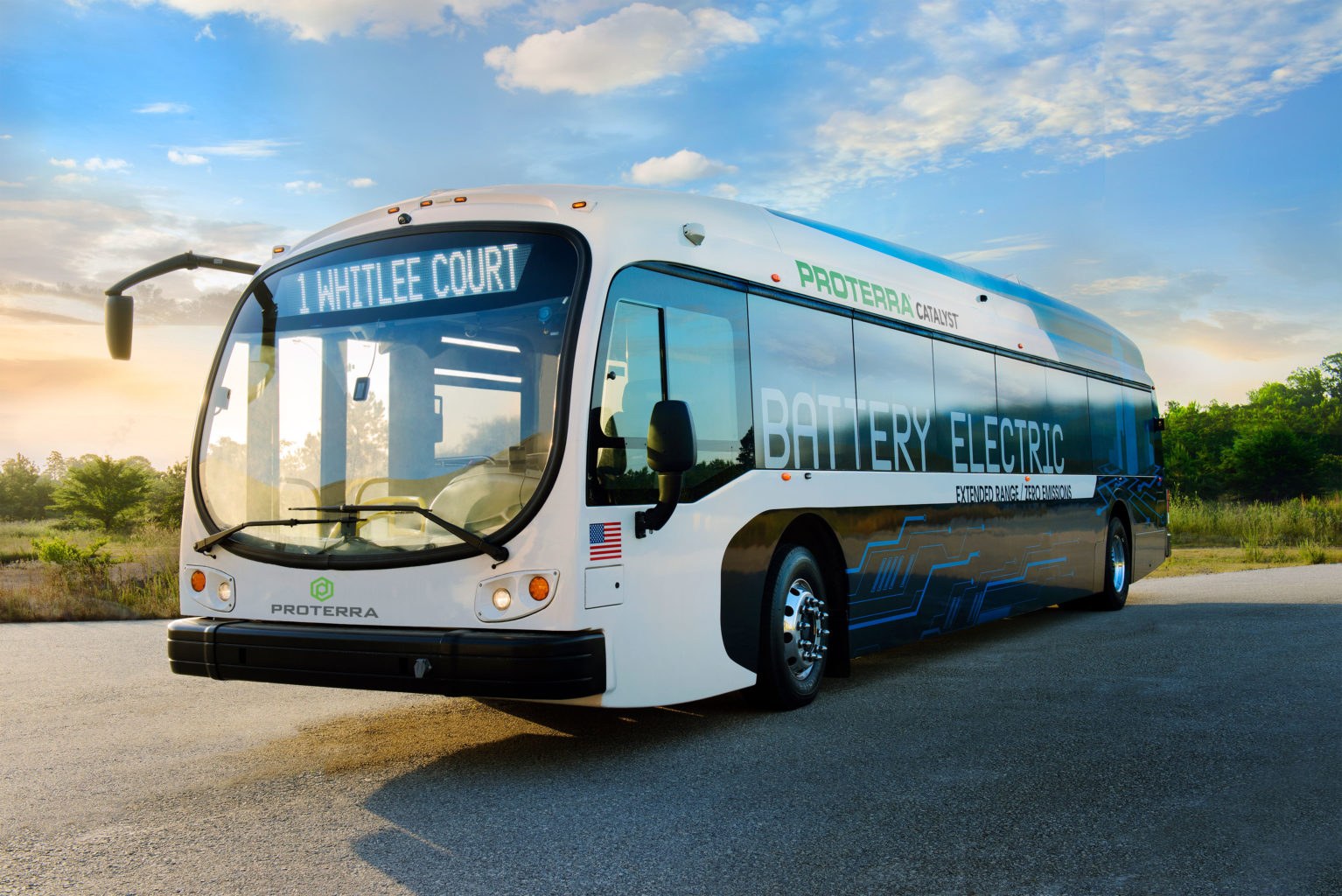 This zero-emission electric bus visited Portland and Augusta. It can run all day on a single charge, holds up to 77 passengers, and is much quieter inside and out compared to traditional diesel buses. Operational and maintenance costs are also lower—electric buses can save communities about $37,000 per year compared with diesel buses! Greater Portland END_OF_DOCUMENT_TOKEN_TO_BE_REPLACED

If today’s drivers contributed as much as their grandparents, there would be no problem. Portland Press Herald editorial Maine has a free-rider problem when it comes to infrastructure, but it’s not the one they are talking about in Augusta. Gov. LePage and his allies in the Legislature want to charge an annual fee to the END_OF_DOCUMENT_TOKEN_TO_BE_REPLACED