Central Maine Power (CMP) is proposing to build a 145-mile, high-voltage, direct current transmission line from the Quebec-Maine border to an interconnection with the existing New England grid in Lewiston. About 53 miles of the CMP transmission line route would create a brand new transmission corridor; requiring clearing of a large, currently undisturbed, swath of Maine’s North Woods.

The Natural Resources Council of Maine opposes the CMP corridor because it would harm Maine forests and wildlife, suppress Maine's renewable energy industry, and could actually increase climate change emissions, all without any clear benefit to Maine or Massachusetts.

NRCM news release December, 5 2019 (Lewiston, ME) — People from across Maine gathered in Lewiston to express their growing concern over the proposed Central Maine Power (CMP) corridor through Western Maine and call on the U.S. Army Corps of Engineers to conduct a rigorous environmental review for the controversial transmission line, as was done END_OF_DOCUMENT_TOKEN_TO_BE_REPLACED 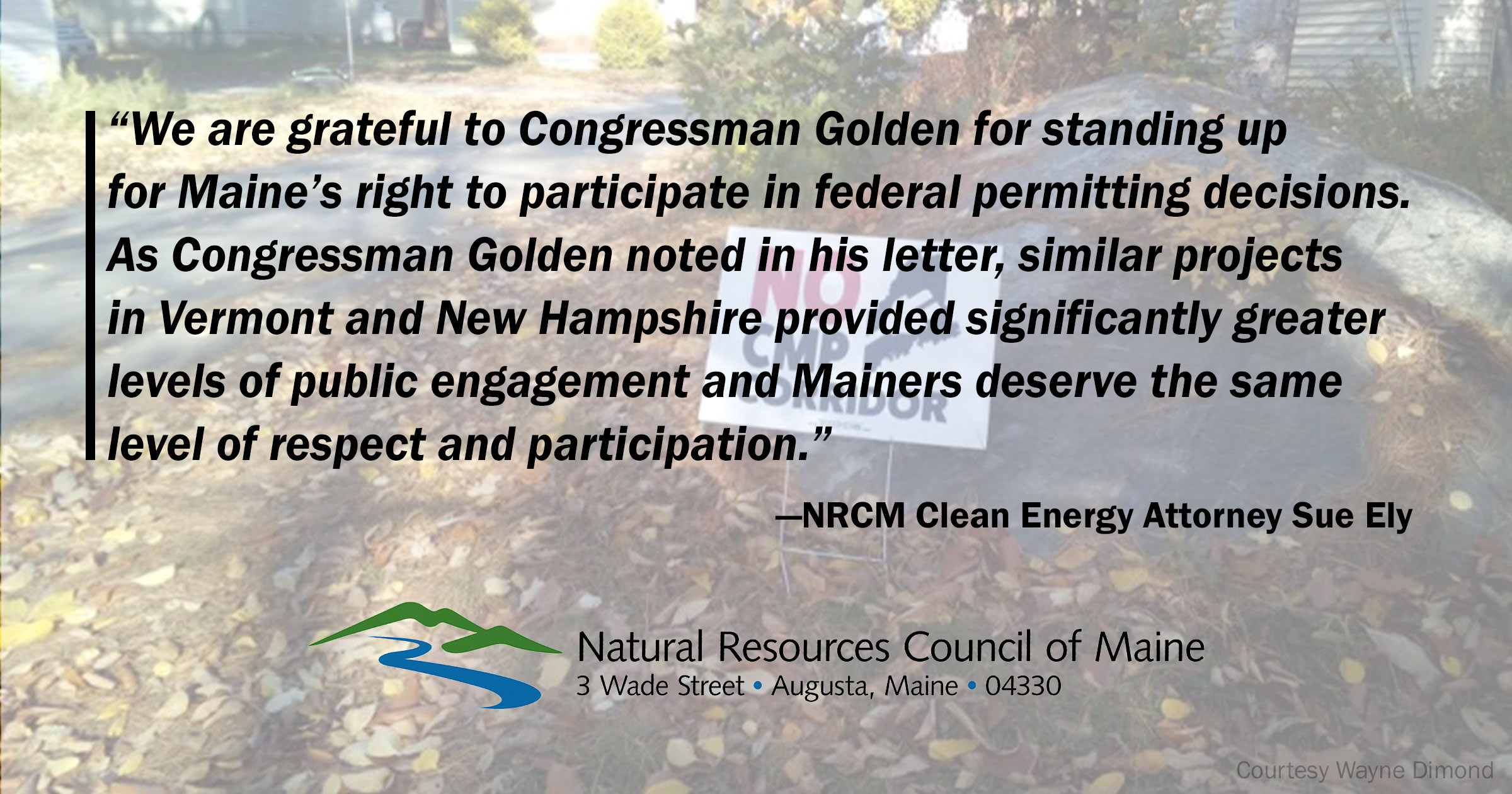 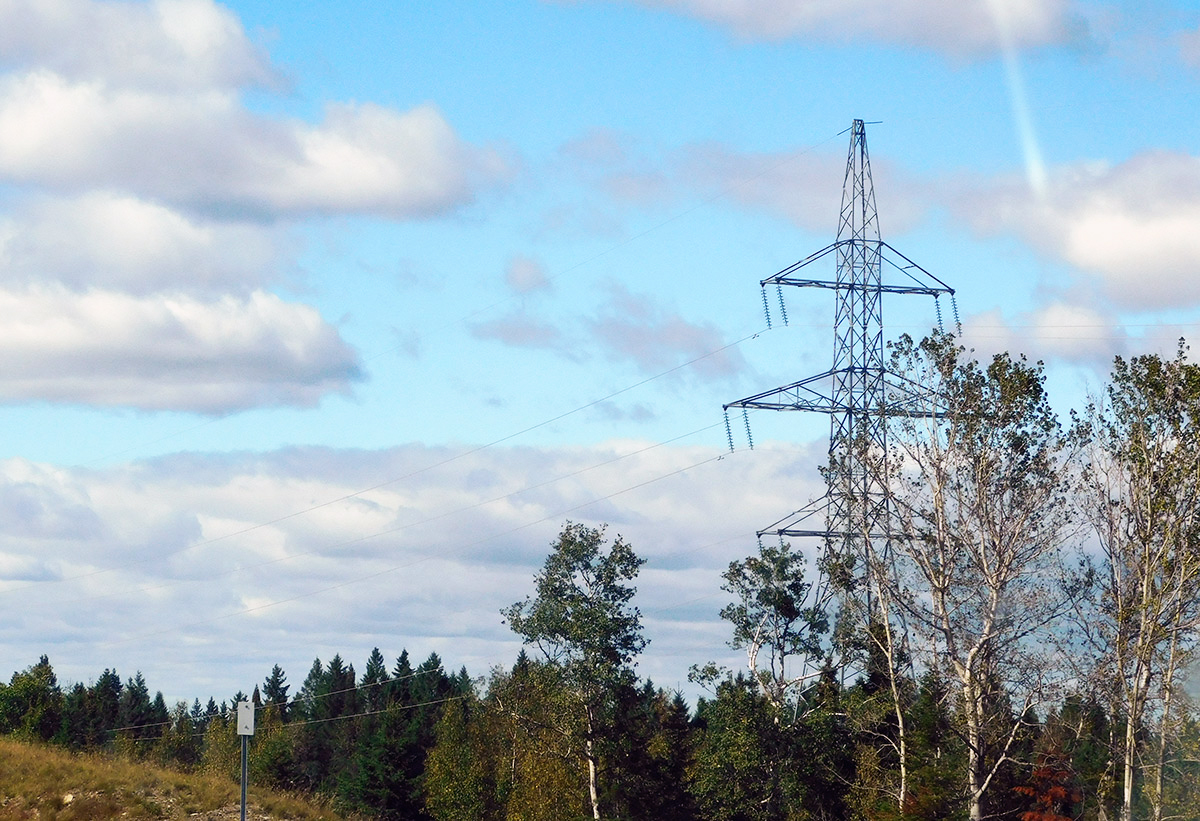 To help you decipher what’s next in the review process for Central Maine Power’s (CMP) proposed corridor and how you can get involved, here’s more information about what the CMP’s for-profit transmission line faces in the months to come. Flawed PUC Decision On April 11, the Maine Public Utilities Commission issued a certificate of public END_OF_DOCUMENT_TOKEN_TO_BE_REPLACED

NRCM news release April 11, 2019 (Starks, ME) – Residents of Starks tonight overwhelmingly rejected a motion to support the Central Maine Power (CMP) corridor project by a vote of 42-14, becoming the latest town along the proposed massive transmission line to speak out against the project. The move by Starks is yet another example END_OF_DOCUMENT_TOKEN_TO_BE_REPLACED