Maine’s clean water is central to our identity, supporting recreation and local businesses, and providing high-quality drinking water to people across the state. Strong federal and state laws are the biggest reasons why Mainers enjoy such clean water. We’re approaching two milestones in 2022 that really reinforce these critical underpinnings of Maine’s clean waters.

The first is the 50th anniversary of the landmark Clean Water Act (CWA), which was passed in October 1972 thanks to the leadership of Maine Senator Edmund Muskie. 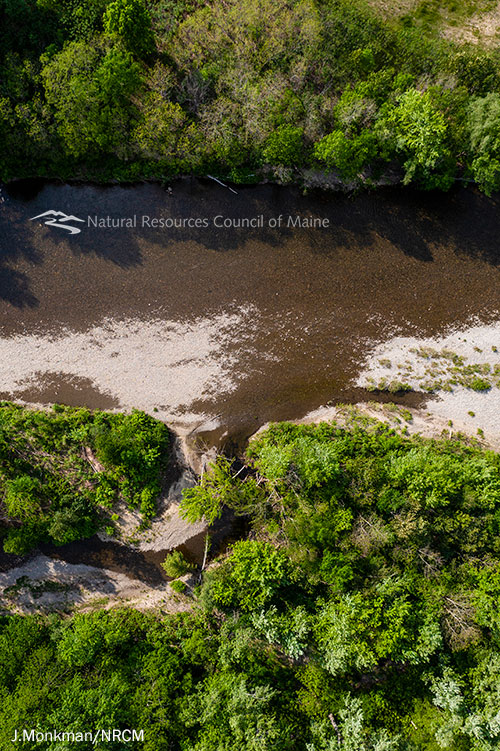 The second is the triennial review of the state’s water quality standards by the Department of Environmental Protection (DEP) as required by the CWA. These periodic upgrades of water quality protection and classifications conducted by DEP are among the most important tools to improve and protect Maine’s clean water.

During the 2022 legislative session, lawmakers in Augusta will consider a bill (LD 1964) with DEP’s proposed upgrades of more than 800 miles of rivers and streams as part of this triennial review. LD 1964 is a priority bill for the Natural Resources Council of Maine and our partners in the Environmental Priorities Coalition.

Here’s how it works and why it matters:

Every three years, DEP reviews the waters of the state and recommends improved protections for appropriate water bodies. The State has four classes for freshwater rivers and streams (AA, A, B, and C); three classes for marine and estuarine waters (SA, SB, and SC); and one class for lakes and ponds (GPA). A higher classification means additional protections from pollution. For example, upgrading a Class C river to a Class B river means that wastewater dischargers are regulated more strictly to protect a broader range of uses.

DEP typically recommends upgrades when water bodies meet the standards of the next highest level of classification, based on lowered levels of pollutants or on new science that shows the water body meeting a higher level than its existing classification. Sometimes, DEP recommends an upgrade proactively when it anticipates reasonable future steps will result in attainment of the higher class.

This year’s upgrade package from DEP includes increased protections for many important rivers and streams, including:

South Branch of Sandy River and its tributaries in Franklin County, which are important spawning streams for Atlantic salmon and brook trout: Class A to AA

West Branch of Penobscot River between Chesuncook and Ripogenus Lakes to its confluence with Ambajejus Lake in Penobscot County, which is one Maine’s most iconic stretches of water, supporting high recreational use, and including an important native brook trout and landlocked salmon habitat: Class A to AA 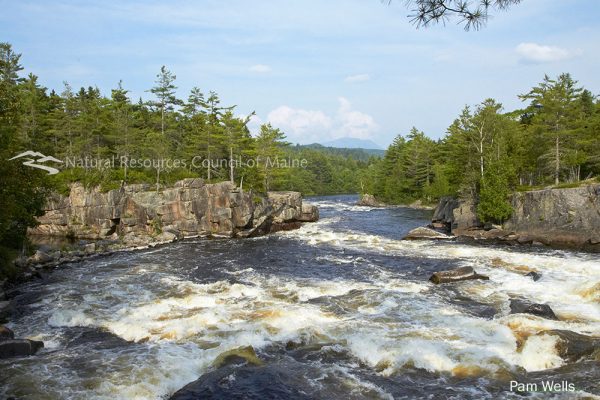 East and West Branch Penobscot River tributaries within Katahdin Woods & Waters National Monument in Penobscot County, which are smaller waters that serve as high-quality sources to the East Branch of the Penobscot and include habitat for salmon, brook trout, and other species: Class A to AA

Presumpscot River below Saccarappa Falls in Cumberland County, where habitat in this section is close to being natural again because of improvements in water quality due to reductions in pollution over time and removal of the Smelt Hill Dam in 2002 and Saccarappa Dam in 2019: Class C to B

Orbeton Stream and its tributaries in Franklin County, also important spawning streams for Atlantic salmon and brook trout: Class A to AA

Chain Lake Stream in Washington County, which is critical habitat for Atlantic salmon: Class A to AA

Donnell Pond tributaries in Hancock County, to protect the natural qualities of Donnell Pond, which falls within the Donnell Pond Public Reserved Land in eastern Maine: Class B to A 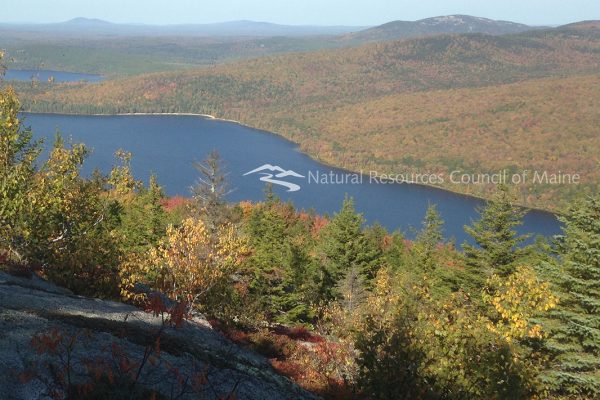 Little Narraguagus River in Hancock County, which is an important habitat for Atlantic salmon: Class A to AA

Southwest Branch of the St. John River from Upper First St. John Pond to new Allagash village in Somerset County, which is already fully protected by The Nature Conservancy and intended to be the highest water quality class: Class A to AA

Mount Blue Stream and tributaries in Franklin County, high-quality habitat for Atlantic salmon: Class B to A

Schoodic Stream and Scutaze Stream tributaries in Piscataquis County, which are habitat for Atlantic salmon and tributaries to the Piscataquis River, one of the priority watersheds for salmon restoration in the Penobscot River watershed area: Class B to A

Whether you’re fishing, boating, swimming, or work for a business that relies on clean water like our growing craft brewing industry, you can thank Maine’s water quality standards for high-quality waters across our state. These standards are based on Senator Muskie’s ideas and vision for cleaner water that led to the passage of the CWA decades ago. There could be no more fitting tribute to Senator Muskie’s legacy—and his gift to Maine people—than passing DEP’s upgrade package in this 50th anniversary year.