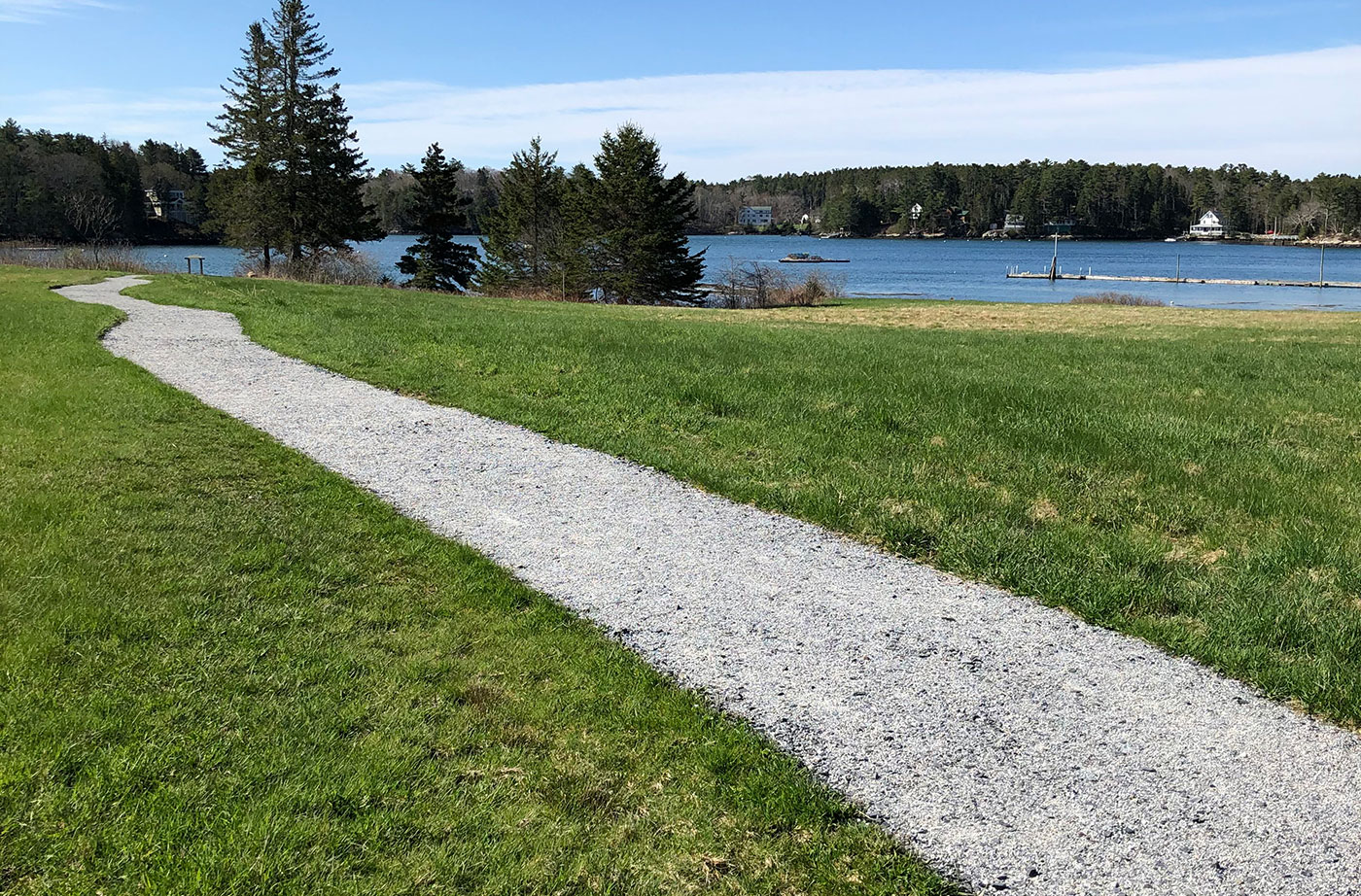 Oak Point Farm boasts stunning natural landscapes and opportunities for wildlife watching in the forest and fields and along the coast. Year-round activities are available at Oak Point Farm. A one-mile looped trail travels the perimeter of the property and passes by a dock and a float on the ocean, which has space for visitors END_OF_DOCUMENT_TOKEN_TO_BE_REPLACED 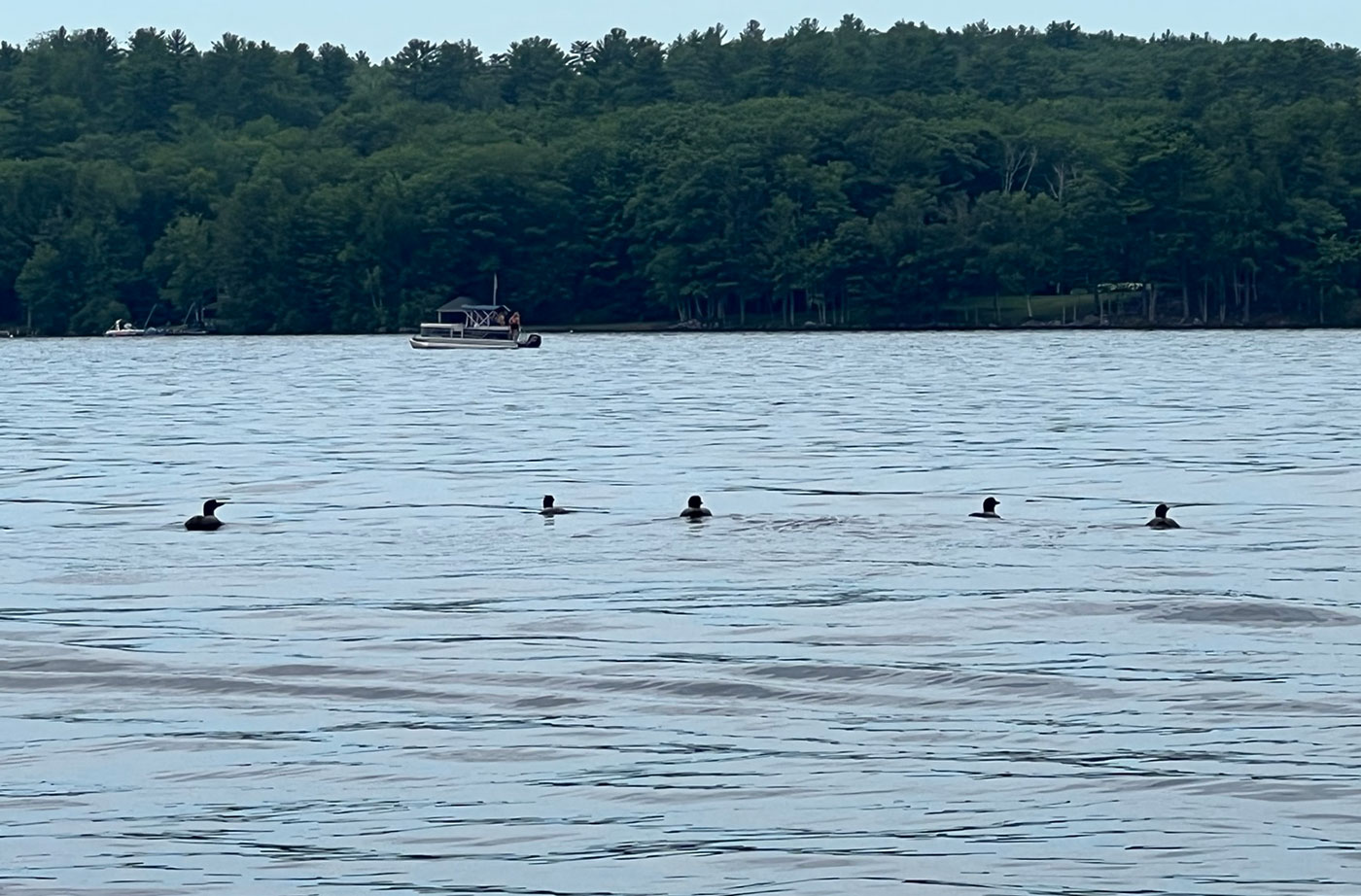 A local radio station asked the question earlier this week, “What have you done this summer that you have never done before?” My answer: My husband, Chris, and I bought a boat. Yup. That’s right. We spent a day out on my brother- and sister-in-law’s pontoon boat and decided that was the life for us! END_OF_DOCUMENT_TOKEN_TO_BE_REPLACED 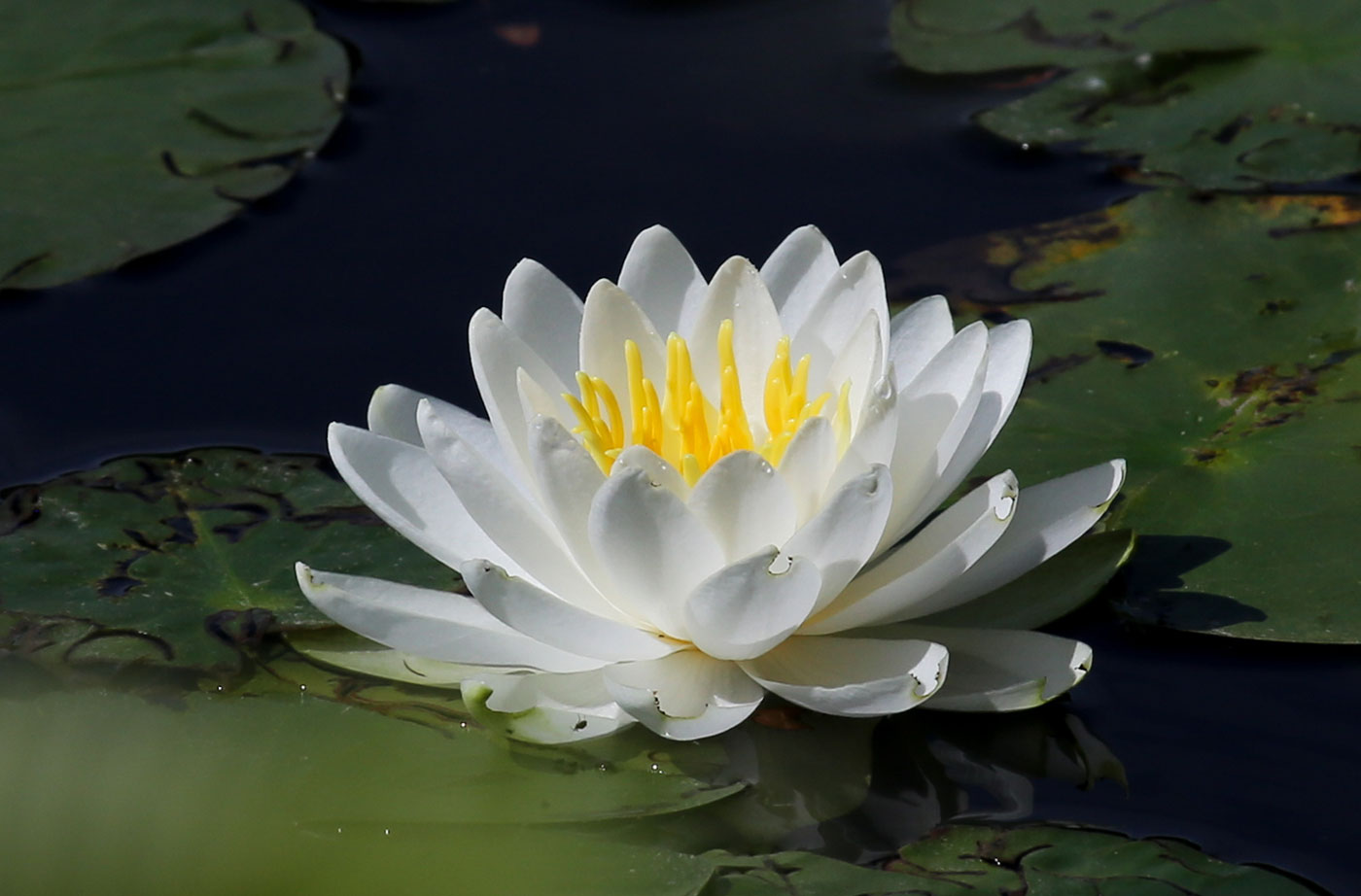 As a lifelong Mainer and someone who loves photography, I have spent many hours traveling around the state to view and snap pictures of our gorgeous coastal beaches, stunning mountains, and rivers, lakes, and streams. While I don’t mind a little walk from a parking lot to take photos and enjoy the breathtaking views, I END_OF_DOCUMENT_TOKEN_TO_BE_REPLACED 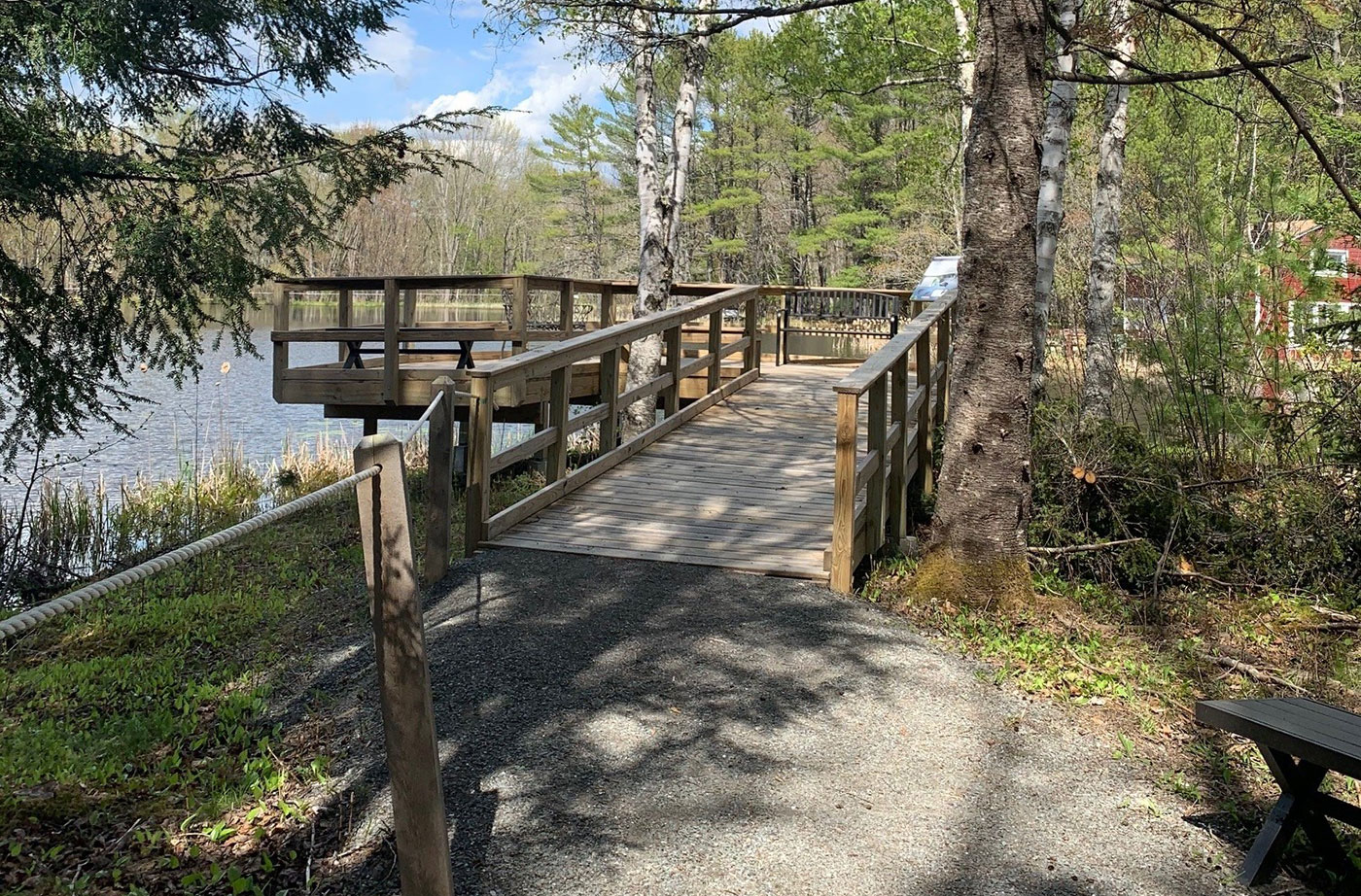 Chosen By: Beth Comeau, Communications Manager Location: Old Town, Penobscot County Description: Two trails (one 0.15 miles and the other 0.24 miles) within the seven-mile trail system within the Hirundo Wildlife Refuge Activities:  Hiking, photography, picnicking, wildlife watching Why it’s special: This trail is special because it meets ADA standards for accessibility so that more END_OF_DOCUMENT_TOKEN_TO_BE_REPLACED 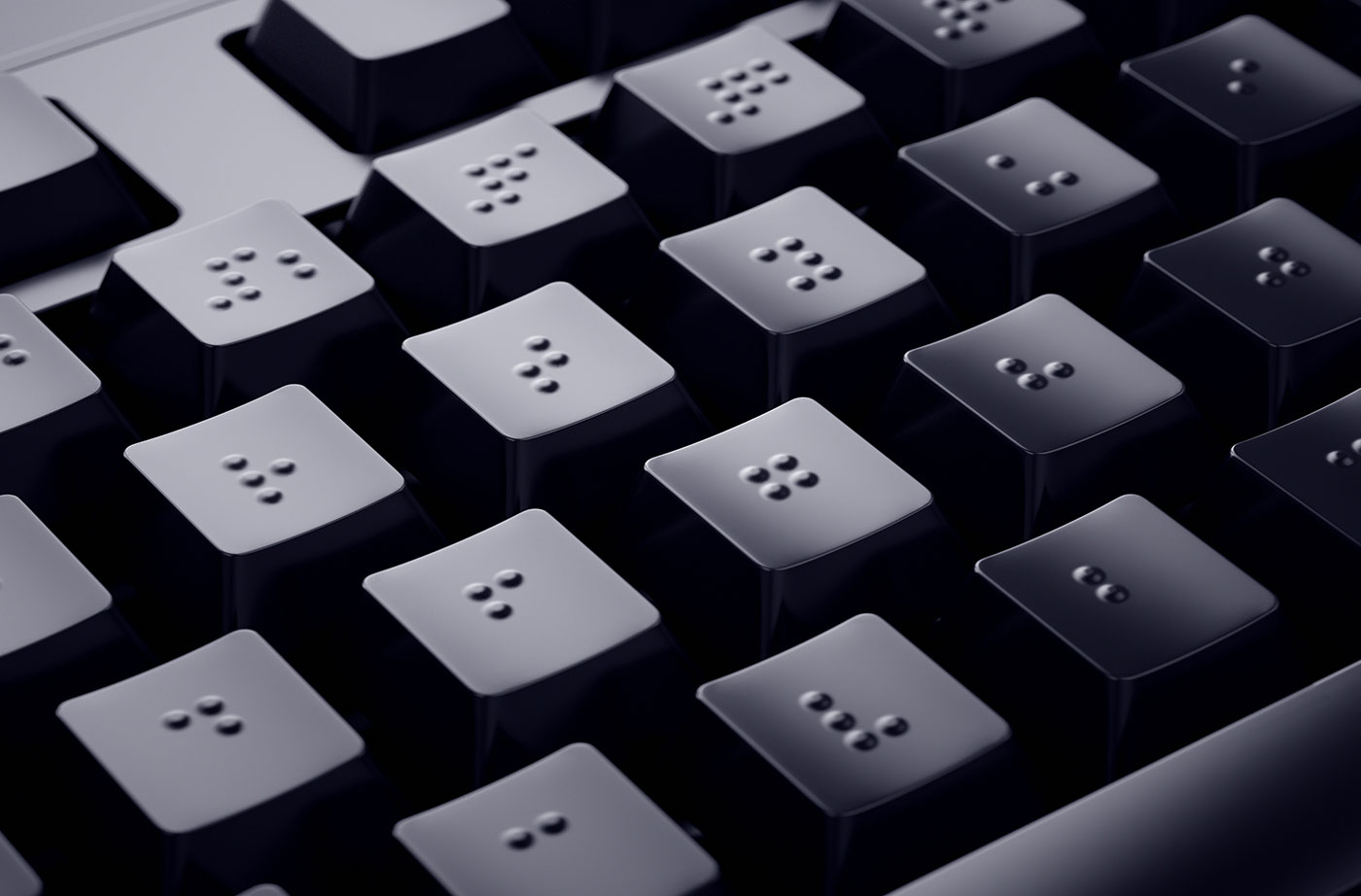 I am excited to share with you a new tool that the Natural Resources Council of Maine has recently invested in to help more people access important information on our website. We want to be sure that people who have varying visual abilities or who are non-native English speakers, or people who have difficulty reading END_OF_DOCUMENT_TOKEN_TO_BE_REPLACED 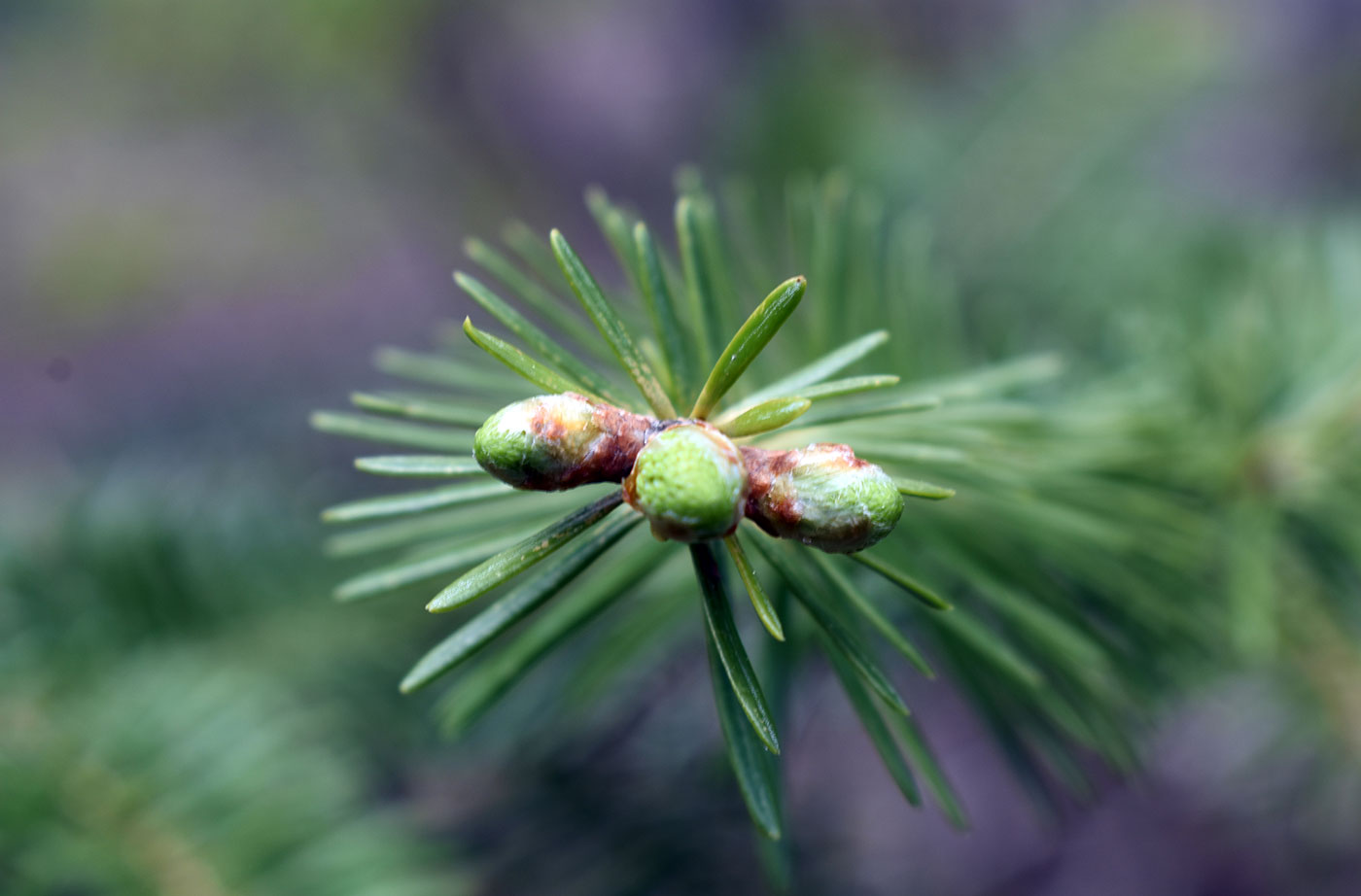 I am not a homebody. I like to be out, traveling around visiting fun and beautiful places whenever I can, camera in hand. I like to head to the beach or to a state park to wander around the trails. I like to visit friends and family. I like to do almost anything except sit END_OF_DOCUMENT_TOKEN_TO_BE_REPLACED 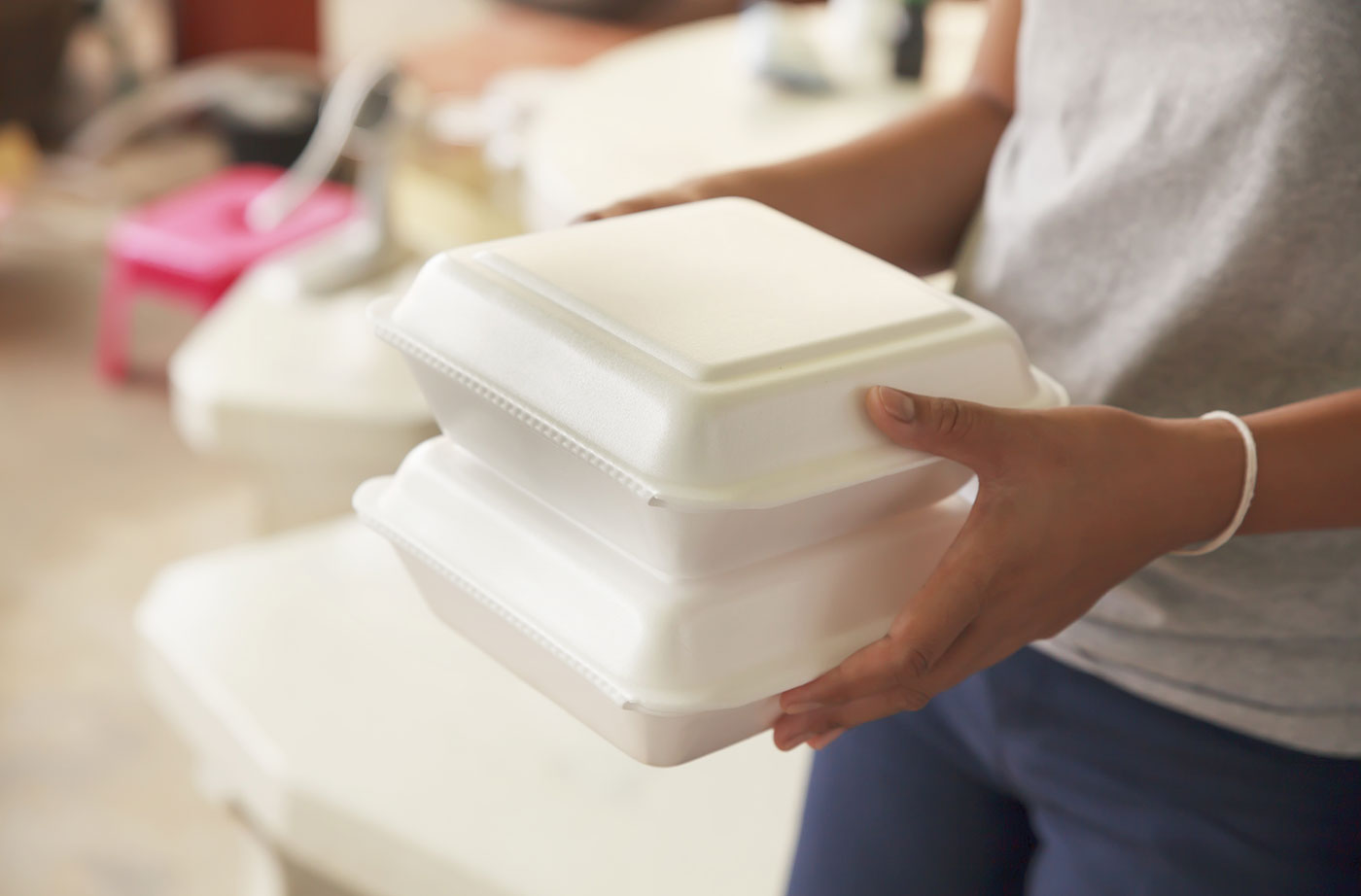 On April 30, 2019, Maine became the first state in the nation to ban disposable foam food containers under a bill signed into law by Governor Janet Mills. The law prohibits restaurants, caterers, coffee shops, and grocery stores from using Expanded Polystyrene (EPS) foam containers. One of the top 10 contributors to litter, polystyrene is both a concern for the environment and END_OF_DOCUMENT_TOKEN_TO_BE_REPLACED 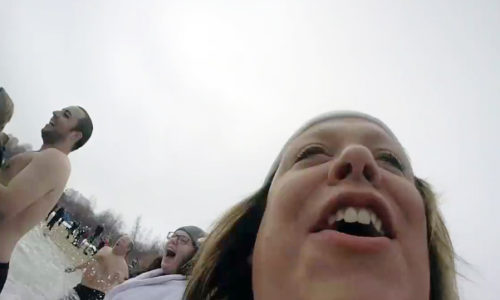 I wouldn’t necessarily describe myself as an adventurous person. I refused to join my husband in going to see the new, terrifying (it seems to me!) Stephen King movie, “It.” Don’t look for me at those spooky houses during Halloween. And yet… I have plunged into the frigid ocean at Portland’s East End Beach not END_OF_DOCUMENT_TOKEN_TO_BE_REPLACED 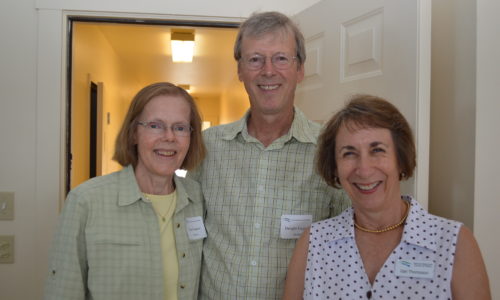 One of the favorite parts of my job is attending events hosted by the Natural Resources Council of Maine or other events in which NRCM participates, like our annual table at the Common Ground Country Fair in Unity, coming up in September. I get to meet members and supporters in a variety of settings to END_OF_DOCUMENT_TOKEN_TO_BE_REPLACED