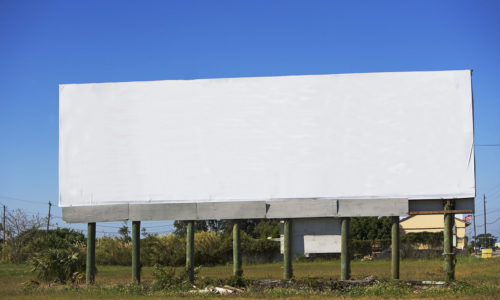 Before passage of pioneering legislation in 1977, Maine highways were lined with billboards advertising everything from motels and car dealerships to cigarettes and junk food. The “billboard ban” law, which took effect on January 1, 1978, slowly worked over many years to decommission and dismantle existing billboard advertisements along major roadways in the state. The final END_OF_DOCUMENT_TOKEN_TO_BE_REPLACED