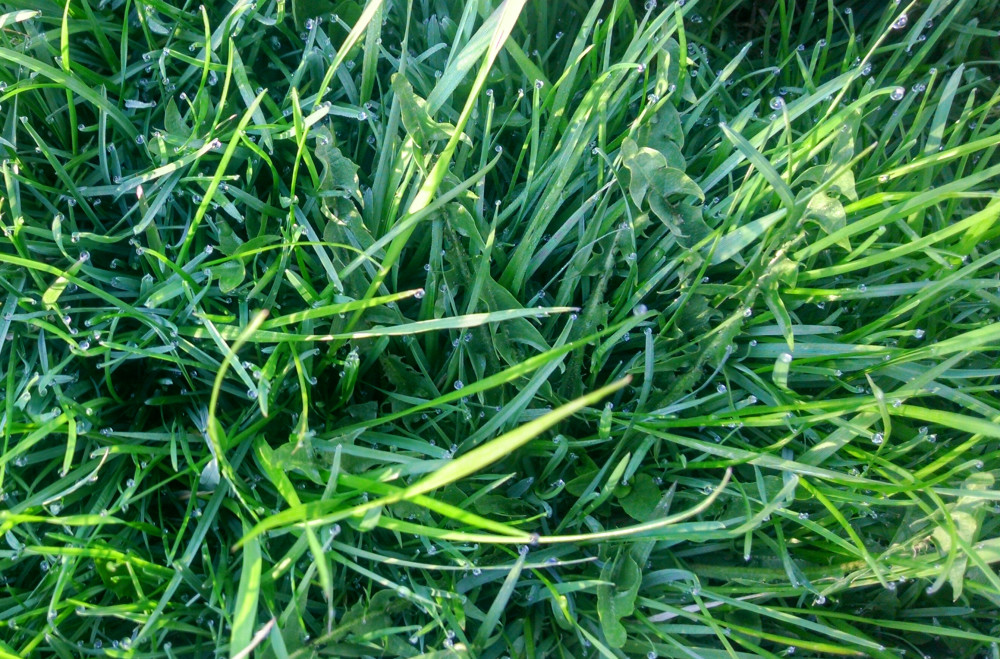 Ogunquit – A Success Story: In November of 2014, 60% of Ogunquit of voters showed their support for the pesticide ban that the town would go on to enact later that year. Ogunquit is leading the way in the United States with their forward-thinking approach to harmful pesticides; they are only the second community in the United States to adopt this type of strict ban on pesticides. As seen in Ontario, where they instilled a cosmetic pesticide ban two years ago, within the first year there was an 80% decrease in pesticides in surface water when tests were done. This is a remarkable success and Ogunquit can hope to see similar results after taking this important step in protecting their land, water, and community for the future.

Skagway, Alaska – first municipality to ban sales and use