Created 50 years ago to provide public oversight of development and protect the natural heritage of the 10.4 million acres of Maine’s North Woods where there is no local government, LUPC has served as an important guardian of the extraordinary qualities of Maine’s Unorganized Territories (UT).

Why Does the Land Use Planning Commission Matter?

The Land Use Planning Commission (the LUPC or Commission) serves as the planning and zoning authority for the larger portion of Maine that either has no local government or has chosen not to administer land use controls at the local level.  Prior to the creation of the LUPC in 2012, the Land Use Regulation Commission (LURC) had regulatory authority over the same areas.  Despite LUPC’s reformation in 2012, the Commission still provides an irreplaceable service by guiding development to appropriate locations, protecting ecologically important areas, keeping forests as forests, supporting Maine’s forest-based industries, and safeguarding remote recreation opportunities on our beautiful lakes, rivers, mountains, and forests.

North Woods Projects that LUPC has Jurisdiction Over and that NRCM has been Involved in: 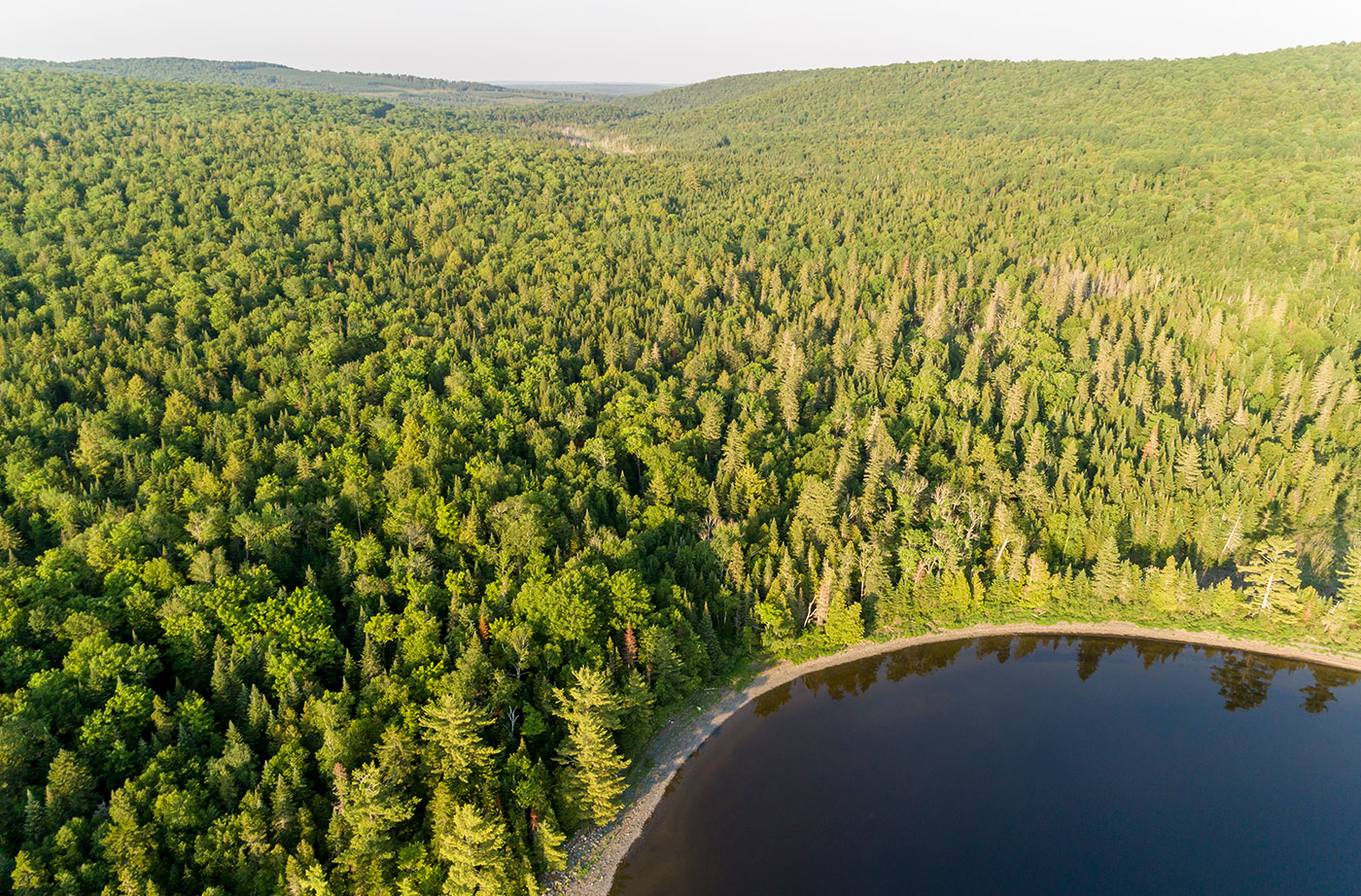 Land Use Regulation Commission Becomes Land Use Planning Commission in 2012

As the planning, zoning, and permitting agency for Maine’s 10.4 million acres of the UT, LURC was is a critical agency that balanced economic development and environmental protection in Maine’s North Woods for decades. However, LURC was under broad assault for two years by the LePage Administration.

In 2011, NRCM helped defeat a bill (LD 1534) that would have abolished LURC altogether. We managed to turn that bill into a study of how to make improvements to LURC. In 2012, the Agriculture, Conservation, and Forestry Committee (ACF) incorporated the recommendations of the study committee into LD 1798. As originally written, LD 1798 would have spelled the end of the North Woods as we know it. The bill would have allowed counties to opt out of LURC and let county commissioners appoint themselves to the LURC board, without any review by the Legislature!

The ACF Committee wrestled with the bill, and in March 2012, the committee voted along party lines. Republicans supported the Majority Report that would have fundamentally undermined LURC. Democrats supported the Minority Report that would have made reasonable changes and made LURC stronger. Thanks to the hard work of a bipartisan group of legislators and dedicated individuals, in the end, the Majority Report was significantly amended and improved. On April 10, 2012, both the House and the Senate unanimously passed LD 1798 as amended. The full bill can be read here.

LD 1798 made a number of significant changes to LURC including:

1) Renames the agency the Land Use Planning Commission;

2) The LUPC board now consist of nine members, eight of whom are from the eight counties with the most land in Maine’s UT. These eight seats are appointed by county commissioners who can choose one of their own or anyone else from their county who resides in the UT. A county commissioner cannot appoint him or herself to serve on the LUPC board. Nominees must be reviewed and confirmed by the Legislature;

3) The governor appoints the 9th member to the LUPC board;

4) Moves permitting of large projects (those that trigger Site Law) to the Department of Environmental Protection;

6) Eliminates the requirement that an applicant demonstrate a “need” for their project;

7) LUPC will still review all rezoning applications, any standards not covered by the Site Law, and ongoing activity in “concept plans."

In addition, LD 1739 moved permitting of forestry activities from LUPC to the Maine Forest Service.

Despite these dramatic changes to LURC, NRCM helped make significant improvements to LD 1798 compared to what was originally proposed. This includes eliminating the worst provision: allowing counties to opt out of LURC! The LUPC continues to oversee the North Woods and is charged with planning, zoning, and guiding development to appropriate areas.

As always, NRCM will monitor how the agency applies these changes, to ensure that Maine’s North Woods are protected and that the LUPC board is acting in the best interests of Maine people.