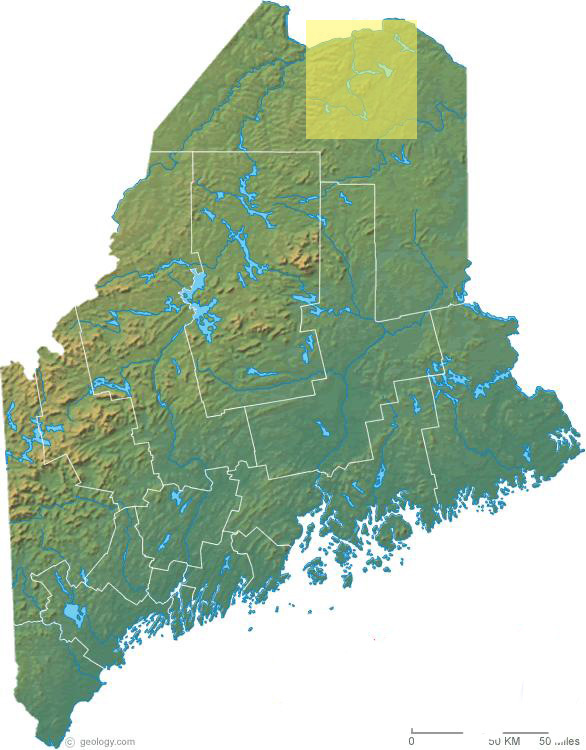 The Fish River Chain of Lakes in Aroostook County, highlighted in yellow in map above.

If you ask anyone who has visited the Fish River Chain of Lakes, you’ll learn that it isn’t uncommon to see Bald Eagles, moose, deer, partridges, lynx, or bobcats. The Lakes themselves, a gem in the woods of Aroostook County, are home to landlocked salmon and wild brook trout.

Irving’s Fish River Lakes concept plan, approved by the Land Use Planning Commission (LUPC) in 2019, set a precedent for future rezoning projects in the North Woods. An economically and environmentally responsible concept plan should promote quality conservation, protect the natural resources and character of remote lakes like Square, and safeguard the beauty, history, environment, and wildlife of the Fish River Lakes region.

As an intervener in the review process, NRCM testified in opposition to Irving’s concept plan at the LUPC hearing in Caribou from May 22 to 24, 2019. Community members spoke out overwhelmingly against Irving’s proposal; however, the final concept plan was approved in late 2019. Read the full final plan.

In 2017, Irving submitted an application to the LUPC to rezone 51,015 acres of land in the Fish River Chain of Lakes region. In May 2018, NRCM testified in opposition to Irving’s concept plan because it would allow excessive development without adequate conservation. The original proposal would have placed a conservation easement on only 29 percent of the plan area. By comparison, the most recent concept plan considered by LUPC, Plum Creek’s Moosehead proposal, permanently conserved more than 95 percent of its plan area through an easement.

In June 2019, Irving submitted an amended version of their proposed concept plan for the Fish River Chain of Lakes to LUPC. Although the amended application includes some improvements, NRCM still has several concerns about Irving’s application. 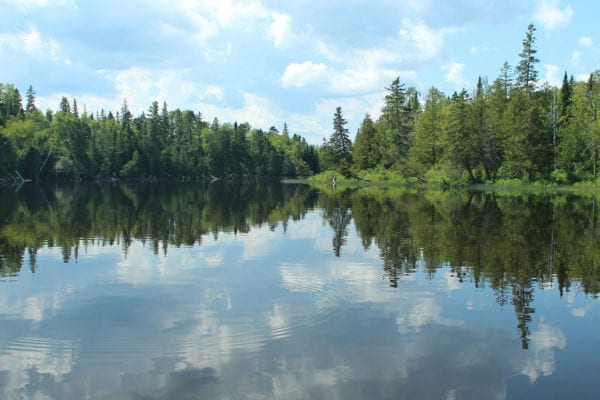 In our view, Irving’s amended application had the following improvements:

Despite these improvements, we still have concerns with Irving’s amended application:

This finalization of the concept plan resulted in the rezoning of the land. However, before any commercial or residential development can occur in the plan area, the developer will have to obtain additional development permits from the Land Use Planning Commission. There will be further opportunities for the public to comment on the specific proposed developments at that time.