August 12, 2020 (Augusta, ME) – The application for a proposed metal mine on 528 acres near Mount Chase, not far from Baxter State Park and the Katahdin Woods & Waters National Monument, contains serious flaws and offers no assurances for adequate environmental protection according to state’s leading environmental group, the Natural Resources Council of Maine (NRCM).

The blistering feedback comes as the Land Use Planning Commission (LUPC) is slated to discuss its July 27 decision to mark the rezoning petition from Wolfden Resources (Wolfden) as complete, despite the application’s many well-documented flaws.

“Wolfden is making unrealistic claims about its abilities. It’s become clear that Wolfden would never be able to meet the very strict requirements of Maine’s mining law,” said NRCM Staff Scientist Nick Bennett. “The LUPC should reject Wolfden’s proposal because the company has not provided honest and timely information and does not understand or respect Maine’s mining law and rules. The company also lacks the financial resources to mine safely, which would likely leave taxpayers on the hook for costly cleanup.”

NRCM detailed the serious questions about Wolfden’s petition for rezoning to build a mine and ore processing facility in a letter sent to the LUPC in June, including:

“Maine cannot afford to have mining companies here that would work on the cheap and leave Maine taxpayers paying for cleanup,” continued Bennett. “The world is full of examples of disastrous, contaminated mining sites that will cause perpetual pollution because the companies involved did not have the resources necessary to mine safely or pay for cleanup. Wolfden has every appearance of being one of those companies, and Maine’s environment and taxpayers would suffer because of it.” 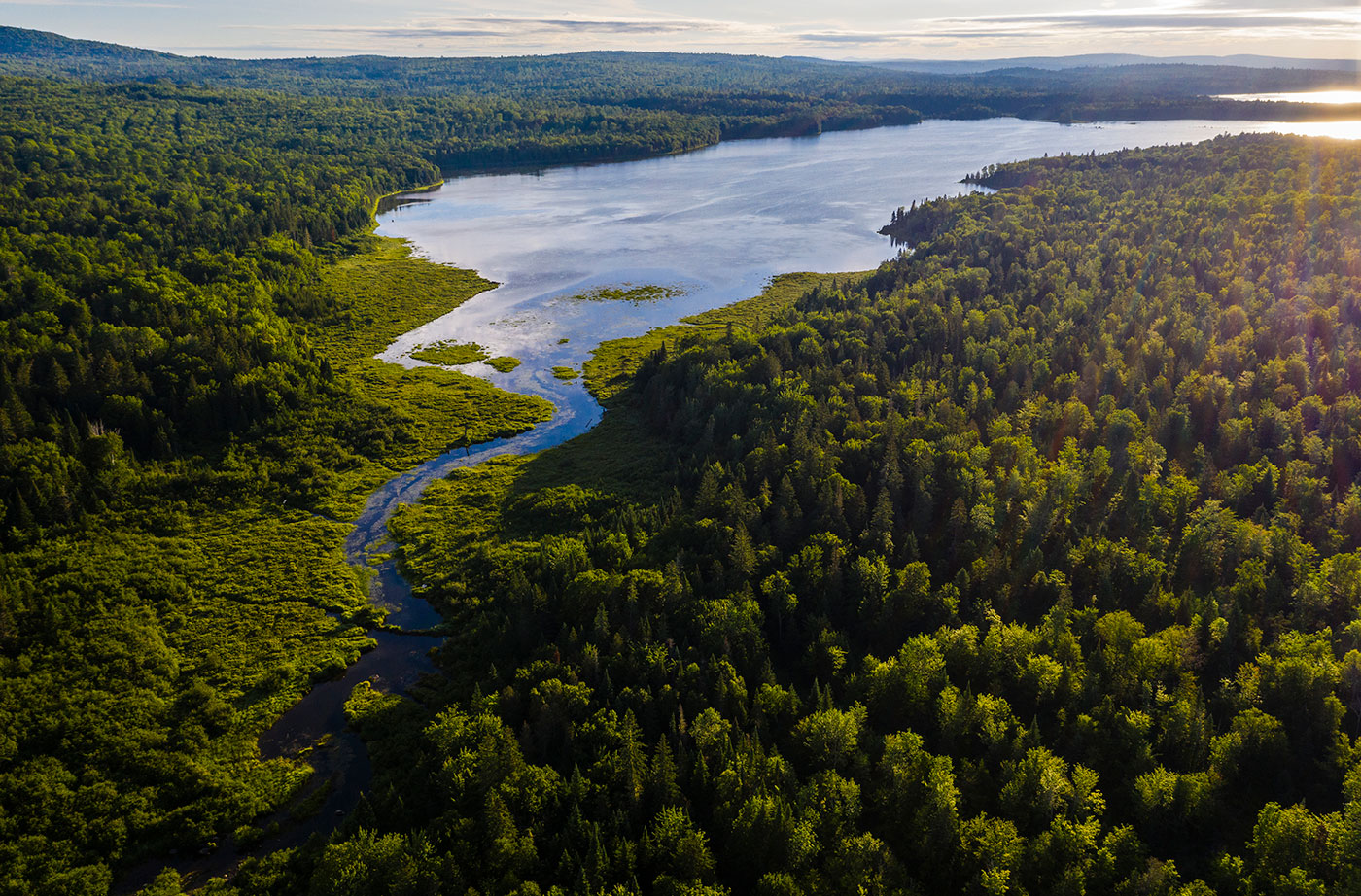 Editor’s Note: High-quality photos of the region and landscape impacted by the proposed mine are available upon request.