In 2017, the Natural Resources Council of Maine formed a Diversity, Equity, Inclusion, and Justice Committee (DEIJ) made up of staff members. This year they have moved to include board members and a member of the NRCM Rising Leadership Team. I have the honor of serving as the Rising representative. NRCM formed the committee in recognition that “clean air, clean water, and healthy forests should be sustained in Maine for people from all walks of life” and that NRCM’s mission “to protect, restore, and conserve Maine’s environment is best advanced by the leadership, experiences, and values of people from diverse backgrounds, beliefs, and cultures.” 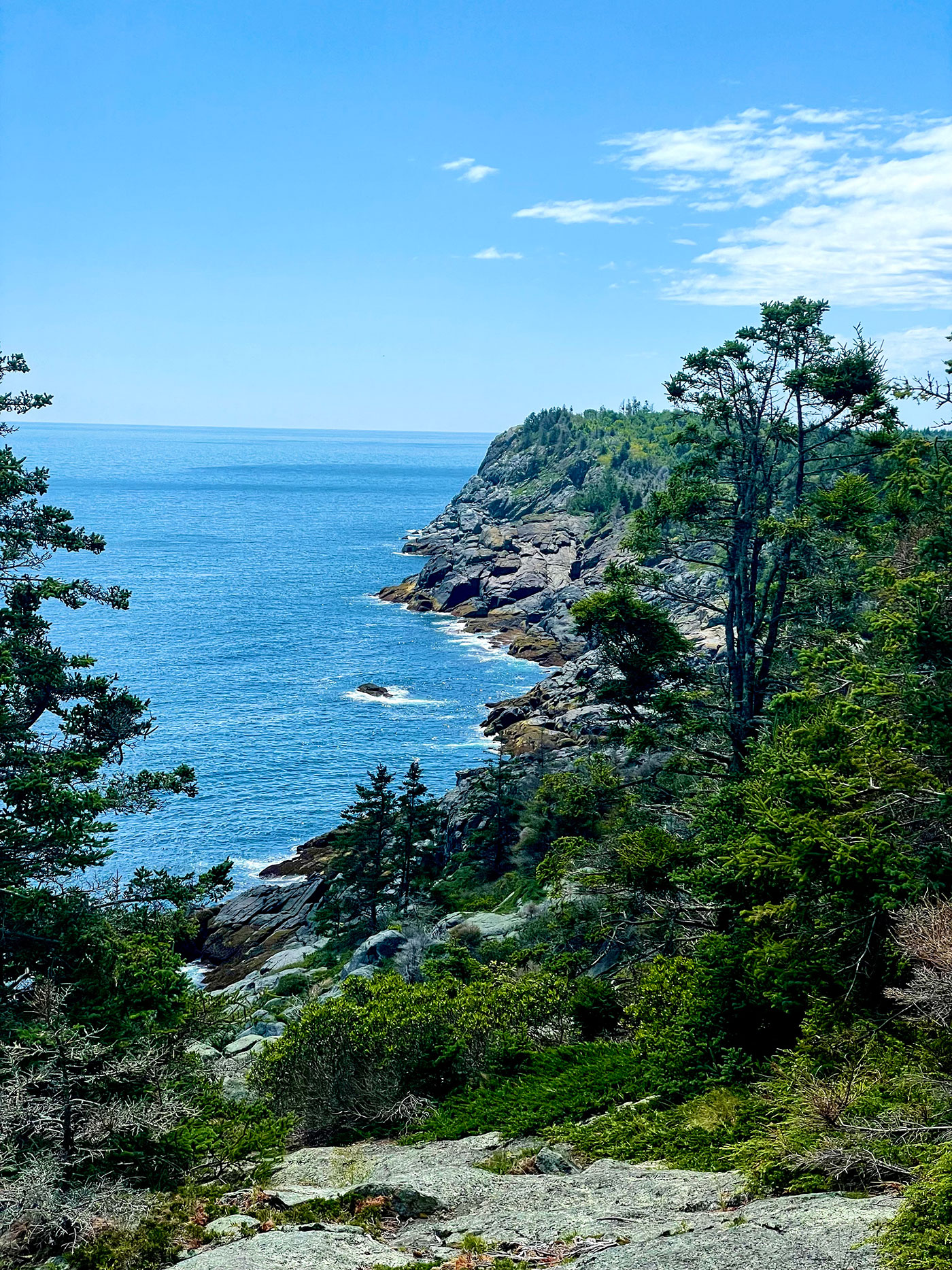 When I joined NRCM Rising in 2020, it was with the intent to promote the pursuit of NRCM’s mission, with an emphasis on including younger populations in that pursuit – a move to be more inclusive and raise awareness among a population that traditionally hasn’t been involved. In that time, Maine, and the world, have had a robust, positive, and impactful response on matters of climate change from our younger populations. What wasn’t at front-of-mind then, was that it isn’t just younger people we need to involve in this. We need to involve people from all backgrounds and walks of life in the organization’s mission to protect the nature of Maine, as the DEIJ Committee has set out to do. This is of utmost importance because of the inequitable impact climate change is having on communities of color and Indigenous populations around the world — from poor air quality and drinking water to low-income neighborhoods that are deemed “sacrifice zones” to industrial pollution. The inequities are in front of us and in our own backyard, such as a lack of drinking water for the Passamaquoddy Tribe at Sipayik and the Juniper Ridge Landfill in Old Town, which discharges pollution just upstream of the Penobscot Indian Nation. These inequities have long been recognized, but the DEIJ Committee and others involved in this work at NRCM are now taking meaningful steps to include other populations in our work. However, it isn’t just about involvement. NRCM and the DEIJ Committee are also working to recognize the wrongs that have been committed and improve relationships and collaborations moving forward.

The DEIJ Committee is looking inward by making recommendations to NRCM leadership on how best to diversify the board, strengthen hiring practices, and ensure that programs and policies are aligned throughout the organization. It’s exciting and important work, and I am looking forward to diving deeper in the coming months. 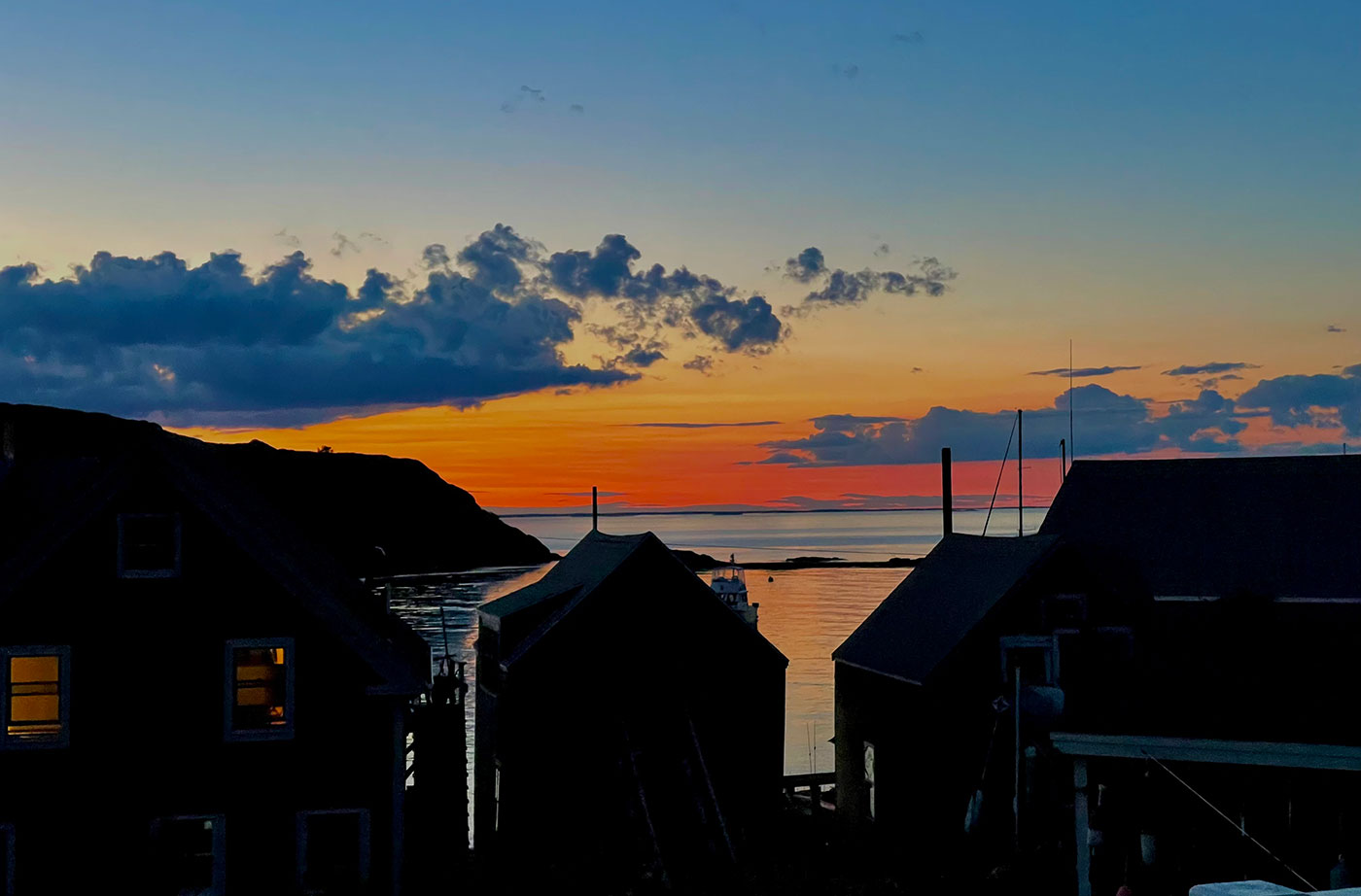 I’m also a part of a smaller group of the DEIJ Committee thinking through recommendations on environmental justice, with an initial focus on tribal populations. One of our conversations has been on land acknowledgment statements at NRCM events – statements that recognize the land that we call Maine as that of the tribes that was forcibly taken from them – and how to move beyond a statement into impactful work. One of the more difficult parts of diversity, equity, inclusion, and justice work, for me as a white person, is finding ways to meaningfully take additional steps to engrain changes into our lives and culture that move beyond statements and good intentions. How do we include other communities in our work without tokenizing them and putting the onus on them to educate us? I believe it is through honest conversations about historical racism and inequities that we can begin to open up and work collaboratively to recognize, repair, and discuss the best ways to move relationships forward.

This process will not be a quick one. NRCM is committed to DEIJ work for the long haul. There is much learning, reading, and discussing that needs to be done to fully understand the perspectives of all parties involved. It is an evolving conversation as we find the right words and ways to describe this work, be inclusive, and make the appropriate changes. I do believe it can be done and am happy to take part in it through the Natural Resources Council of Maine’s Diversity, Equity, Inclusion, and Justice Committee.