We All Need Clean Air and a Healthy Climate

As I sat down to write this post, I had other topics in mind, public lands, trail networks, or adventuring locally this summer, all things that I have more of a background in. Yet looking out at a sunset dimmed by the haze of the wildfires raging on the West Coast, it’s hard to not place climate change and air quality at the front of my mind.

Coincidentally, while I was looking more into what to write about, I found out that last week was the 50th anniversary of the Clean Air Act, followed by the Clean Water Act, which were both largely spearheaded by Maine’s own Senator Ed Muskie. To celebrate the anniversary of the unanimous bipartisan Senate vote to pass the Clean Air Act, the Natural Resources Council of Maine hosted an online event with Senator Angus King and others. NRCM Federal Director Emmie Theberge also shared more about that bipartisan spirit, which is needed now on climate action, in a recent blog post. 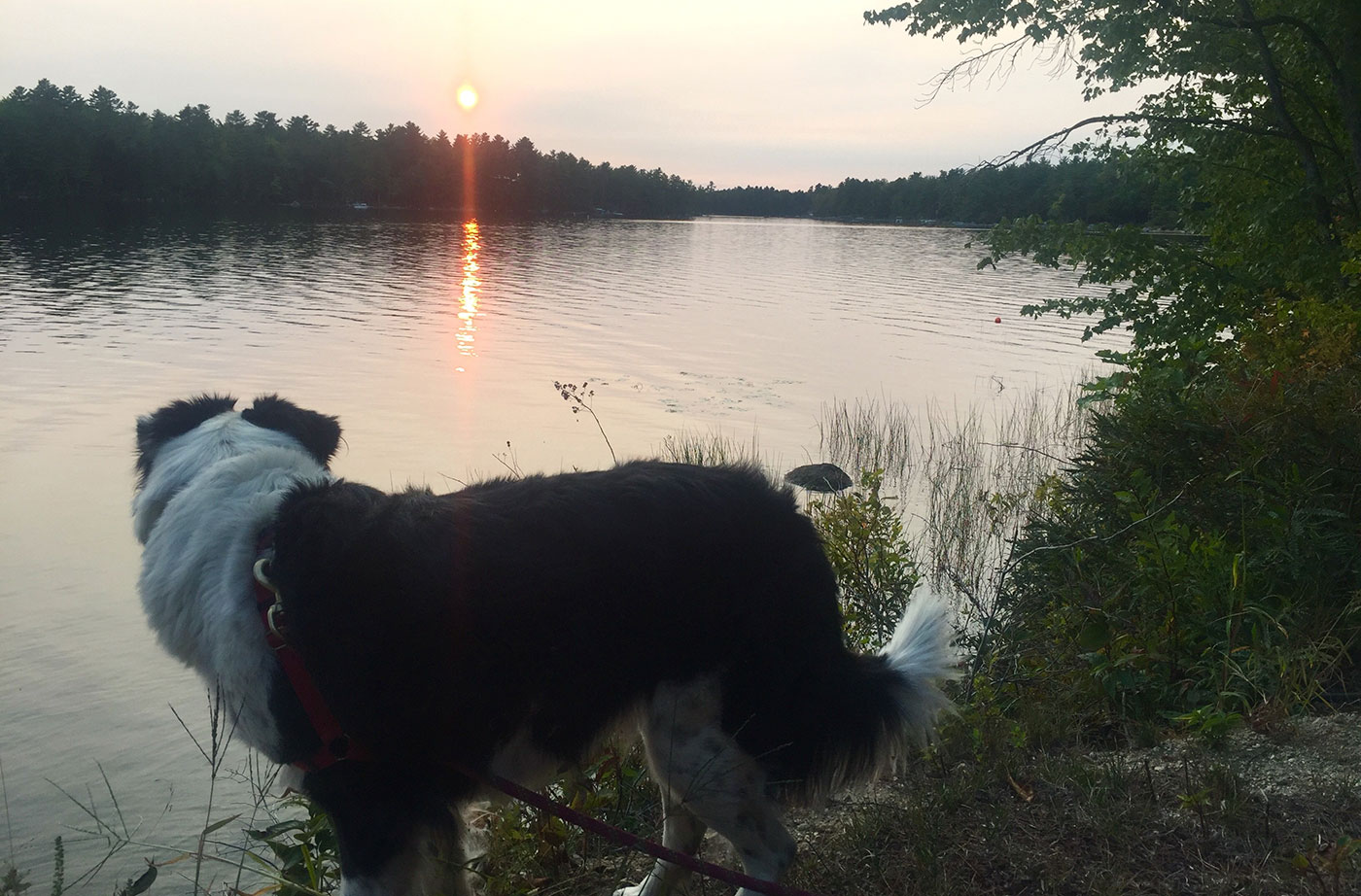 The Clean Air Act has successfully reduced air pollution, improved public health, and created cleaner technologies, while the economy has grown substantially. According to the Environmental Protection Agency, air pollution from 1970 to 2017 for six common pollutants dropped 75 percent, while the U.S. economy over this period grew by 324 percent.

We have all probably heard the phrase that Maine is the “tailpipe of the nation” because much of the nation’s pollution comes our way on the jet stream and air currents. Thankfully, the smoke from the wildfires has been over 30,000 feet in elevation so it is not immediately affecting our current air quality like it is with our West Coast neighbors. Nevertheless, it reinforces the need to take serious and immediate action on climate change and strengthen our air and water quality standards to meet today’s challenges. Despite the inspiring climate and clean energy progress thanks to Governor Mills’ administration and the Maine Legislature these past couple of years, we need federal action to continue to keep Maine’s air and water clean.

There are countless reasons to support strong climate action; for me a lot of it ties back to my background working in Maine’s tourism and recreation industries around the state, from Bar Harbor to Carrabassett Valley and down to Kittery. Through the years, I can remember anecdotal stories during my time as a summer camp counselor about having to lay low at camp instead of doing the big hikes we had planned because of poor air quality, which is tough news to break to a group of kids. Did you know that Maine has one of the highest rates of childhood asthma in the country? I am also reminded of the winter of 2015-16 when I worked as a snow reporter and had to write about it raining more than it snowed.

This is about so much more than anecdotal stories and the economic benefits of tourism and outdoor recreation. This past summer has demonstrated the restorative benefits of getting outdoors is even more important nowadays, both for people who routinely have made their way outdoors in the past or those who found new outdoor hobbies in the time of Covid. That would be even harder for us to do without Muskie’s legacy of passing the Clean Air Act 50 years ago, with the Clean Water Act to follow.

We’ve been doing our climate part in Maine the past few years, and while we still have a long way to go, it is time for federal action to follow suit with strong climate action. It will not only benefit Maine, but our country and world as well.