A Worldwide Gift of Birds and Biodiversity 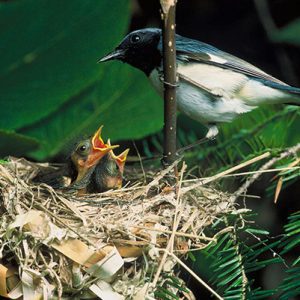 This is a tiny fraction of the bird species that are found here in Maine that will benefit from the signing of a new global biodiversity agreement. 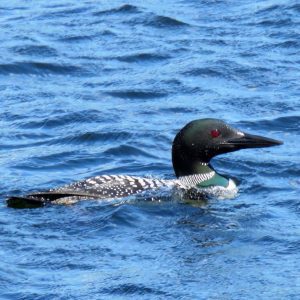 The signing took place on Monday, December 19, in Montreal, Quebec, Canada, at the 15th Conference of the Parties to the Convention on Biological Diversity, better known as COP15. While most of us busied ourselves with holiday baking or bustled  about with shopping lists—thousands of representatives from nearly 200 countries gathered to hammer out the details of the largest and most important biodiversity negotiation in the world. It wasn’t easy. Official negotiators and observers alike were exhausted and worried that they may not reach a meaningful agreement. For good reason: Throughout the weeks-long process, very little of the text of the new Kunming-Montreal Global Biodiversity Framework agreement had been finalized.

Was it possible for world leaders to come to agreement and do the right thing for birds and all biodiversity?

From early December through the weekend, hundreds of presentations and events were held both by non-government entities and governments alike to highlight the major issues related to biodiversity conservation and to pressure negotiators to the highest ambitions. The Indigenous Leadership Initiative hosted a three-day side event as part of the happenings, with presentations and ceremonies held at the Indigenous Village—tent structures using traditional Indigenous designs. Among the presentations: findings from a bird sound recording project in the 12-million-acre Seal River Watershed in northern Manitoba, which is being proposed for protection by the four First Nations whose traditional territories overlap with the region. 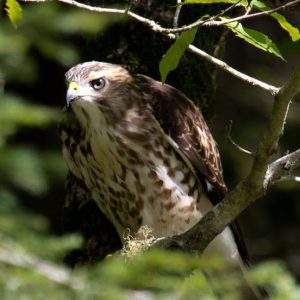 While there were a great many goals and specific language that different groups hoped to be included in the agreement, there were four main themes that we and many others were watching for: 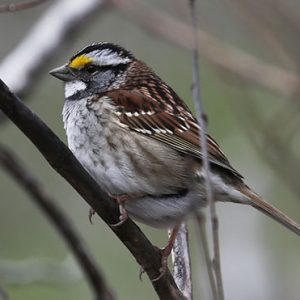 On Sunday night, the 7:30 p.m. time slotted for the plenary session announcing the hoped-for final agreement came and went in silence. The announcement was pushed back by an hour, then several hours more. Behind the scenes, environment ministers and their negotiating teams were meeting, trying to find agreements on countless provisions within the agreement. Canadian Environment Minister Steven Guilbeault and his team took on a major role, working with China’s delegation, to shepherd the process forward. Finally, at 3:00 a.m. on Monday morning, the agreement was finalized! 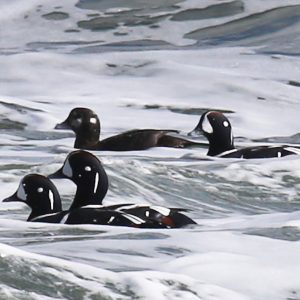 Amazingly, the Global Biodiversity Framework does indeed include the 30 by 30 goal, up from the previous benchmark of 17% of lands and waters. You may or may not be surprised to learn that, here in Maine, the 30 by 30 vision was included as a goal within Governor Mills’ Maine Climate Action Plan released in 2020, which the Natural Resources Council of Maine was instrumental in creating. Now the world has caught up with us! A quick check of progress in the Plan’s online dashboard indicates 22% of Maine lands are currently in conservation, up from 21.7% in 2021 and 20.5% in 2020. We’re getting there!

The Global Biodiversity Framework also explicitly recognizes the rights of Indigenous people and that land-use decisions about their lands should be made by them. The agreement set a goal of bringing annual total worldwide biodiversity funding to $200 billion per year and doubling the amount of funding from wealthy nations going to under-resourced but biodiversity-rich countries from $10 billion to $20 billion by 2025, and to $30 billion by 2030. And, yes, the crucial role of nature-based climate solutions was acknowledged as well. 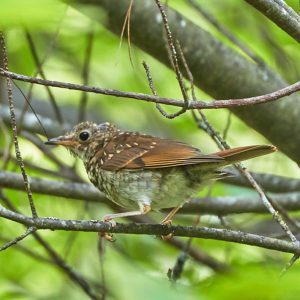 It is always remarkable when multiple countries can agree on anything. But when more than 190 of the world’s nations can agree on goals for biodiversity conservation as forward thinking as these, it is cause for tremendous optimism.

The question of whether these goals are reached or even attempted depends largely on all of us. Democratic governments at least are accountable to the people, and leaders must be reminded of the values we hold dear. Like making sure that our natural world is healthy, with robust and resilient wildlife populations (birds included), intact forests and wetlands, and clean air and waters. 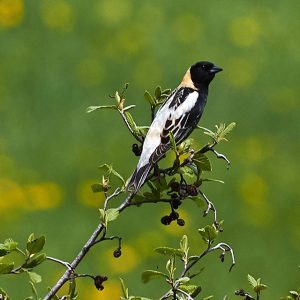 The goals contained in the new Global Biodiversity Framework are ones that we can push our elected leaders to adhere to and find ways to bring funding to support. Here in Maine, that includes the continued funding for conservation programs such as our Land for Maine’s Future program, pushing for the move to a clean energy future, and federal government support through programs like the North American Wetlands Conservation Act and many others.

In the coming months and years, conservation organizations like the Natural Resources Council of Maine and National Audubon will be asking us all to help remind our leaders of the goals that the nations of the world adopted together in 2022. We’ll need to push them to do what needs to be done for birds, for nature, for people. We hope you’ll join us and stand ready to be part of leading the way.