With the Great Backyard Bird Count taking place Friday (Feb. 15) through Monday (Feb. 18), we bird enthusiasts—and we know there are many among supporters of the Natural Resources Council of Maine—have a great excuse to get out (or stay in!) for some extra birding. That’s because the Great Backyard Bird Count (GBBC) invites everyone, everywhere to keep track of the birds we all see during any or all of those four days. 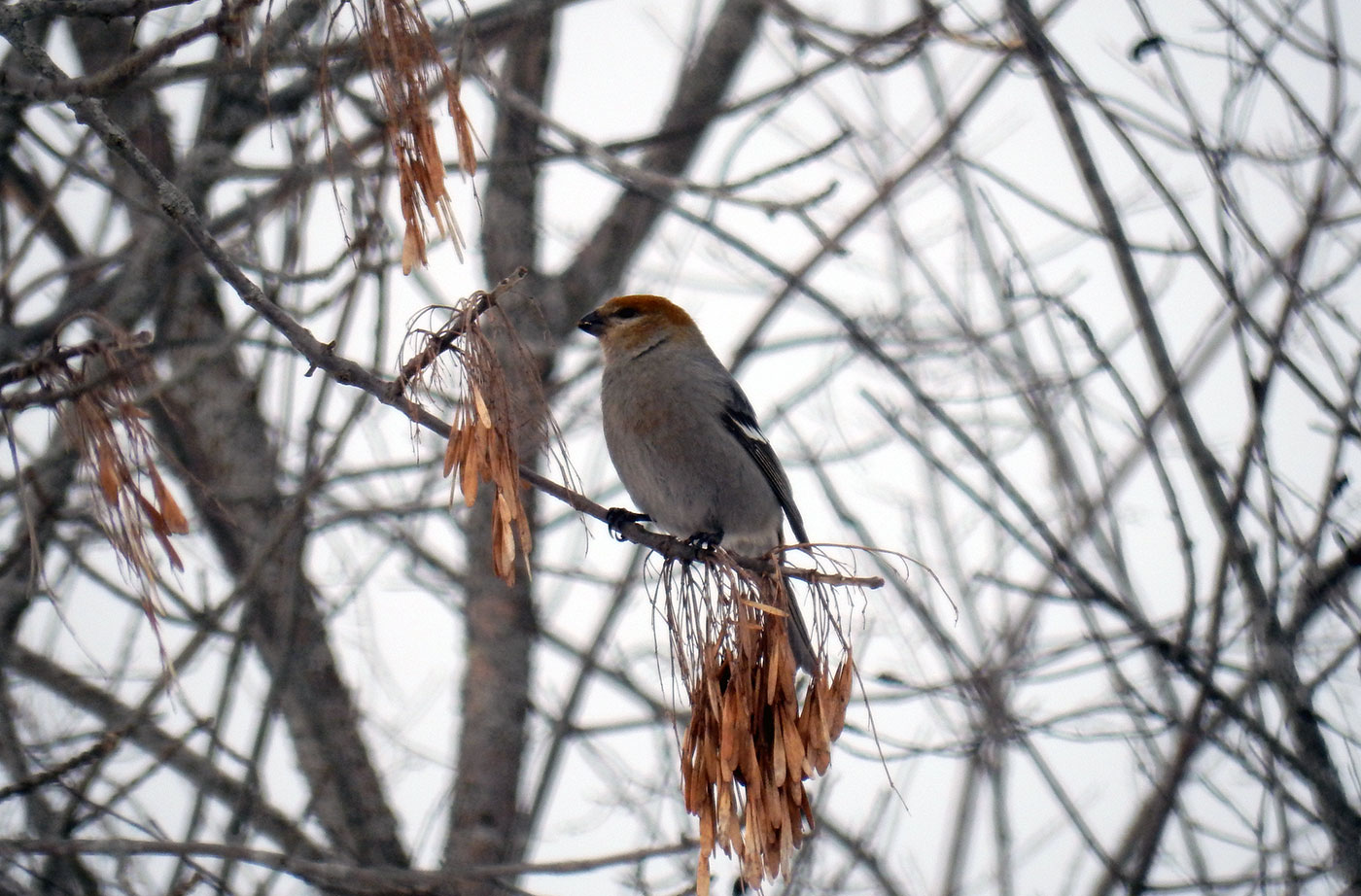 You can be inside watching birds at your feeders, or outside traipsing through the wilds of Maine (or wherever state – or even country! – you live in). You just need to make sure you’re watching for at least 15 minutes. You submit a separate checklist for each new location, or for the same location if you count at different times throughout the day(s), with the number (or best estimate) of individuals of each species you saw during your count period.

Imagine waiting in the car while your spouse is in a store running errands: bring your binoculars and count those gulls scrounging around in the parking lot and the Rock Pigeons perched on the light posts. Plan a picnic lunch in the car down by the bay to watch for Bufflehead, Common Goldeneye (maybe even a Barrow’s or two), Long-tailed Duck (splendid even in winter plumage), or other species. That Bald Eagle that’s been hanging out by the smelt shacks on the river? Count it! And don’t forget those crows hob-knobbing in the trees nearby. 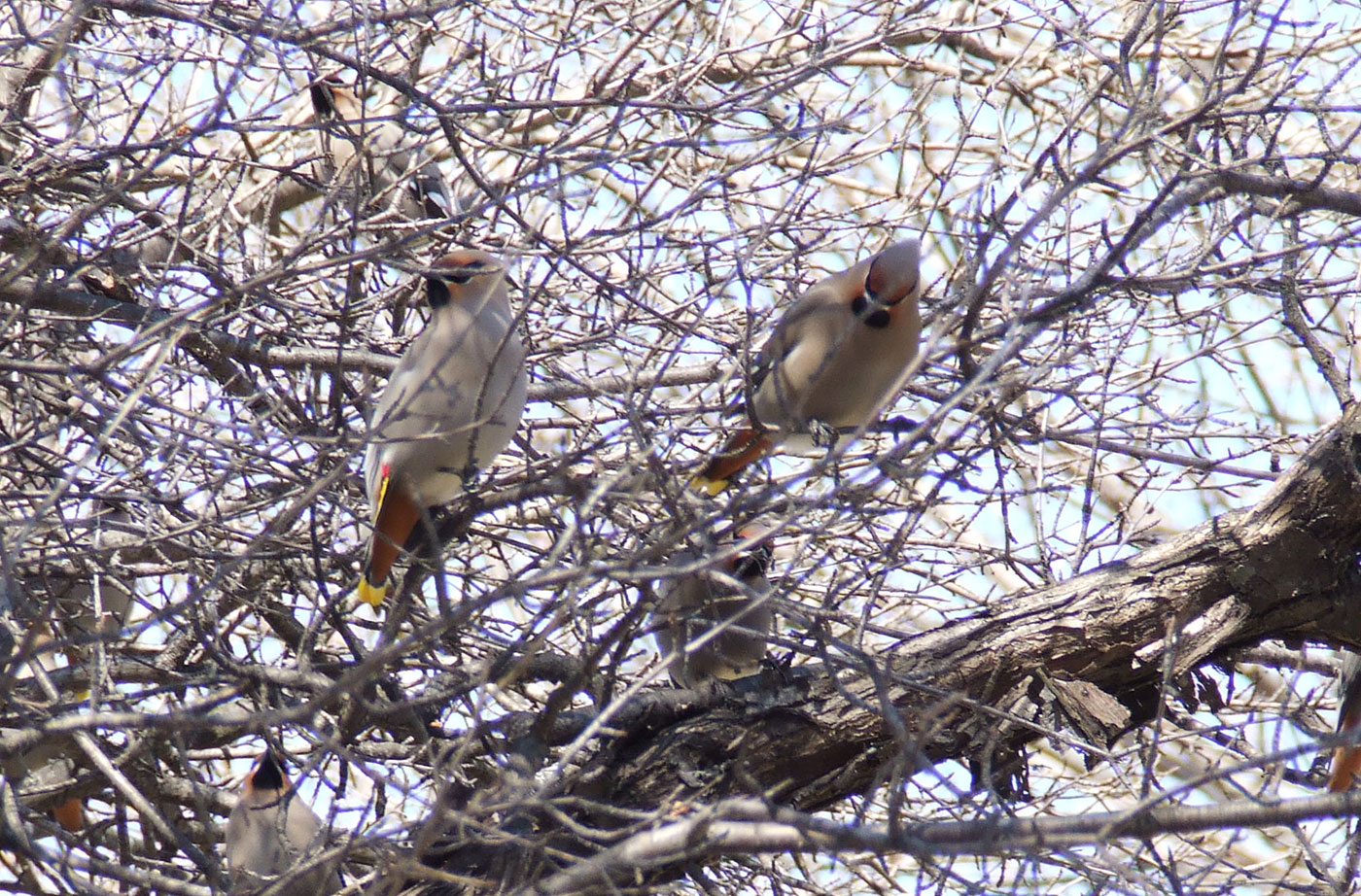 We’ve both been fortunate to be seeing Bohemian and Cedar Waxwings out our office windows. Will they make an appearance during our work day Friday, the first day of the count? We sure hope so! Maybe we’ll be able to relocate that wandering flock of Pine Grosbeak. We also plan to scope fields for Northern Shrikes and, if we’re lucky an owl (the diurnal Snowy or restless Barred?) or Rough-legged Hawk.

The possibilities are endless now. When the GBBC started back in 1998, it was set up to encourage people to send in their counts of birds from the U.S. and Canada. Today, counts can be submitted from anywhere! Last year, like every year, the U.S. led by way of checklists (more than 110,000 checklists). This year, will Canada lose its second-place ranking (14,222 checklists in 2018) to India (13,900 checklists in 2018)? With a human population four times that of the U.S., they may even eventually overtake the U.S. for the top GBBC spot! Imagine how all that data might help guide conservation efforts in a country so populated. 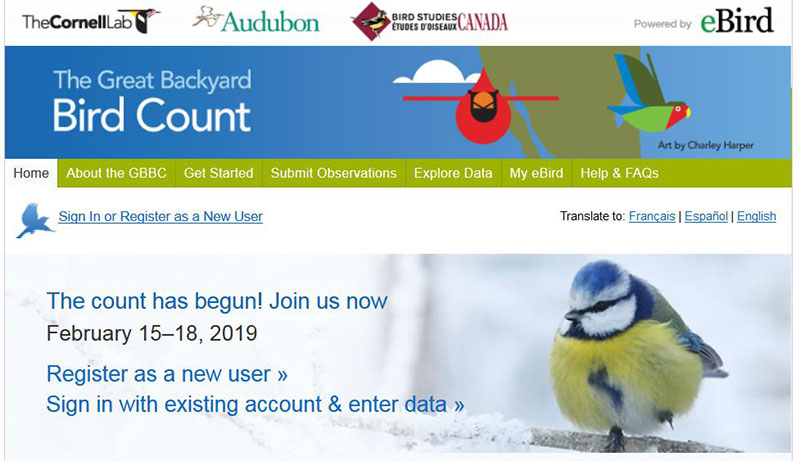 Now, we realize that Maine is far from the most populous state in the country, but that doesn’t mean we can’t make a great showing in this year’s GBBC! Maine came in 27th place last year for number of checklists submitted, with 1,293. That’s not bad—we did edge out Vermont and New Hampshire as well as New Brunswick and Nova Scotia. But we got walloped by Quebec, which submitted almost twice as many checklists as Maine did. Massachusetts, famous for having a high concentration of birders, not surprisingly submitted almost three times as many checklists, so we’re looking to jump ahead of Connecticut, which out-reported Maine by about 500 checklists.

We can do this, fellow birders! Especially since just about anywhere in this great state, you can glance out your window and see amazing birds. Maine has great potential – only six entire nations submitted more checklists than we did here in Maine. We even beat out Costa Rica! 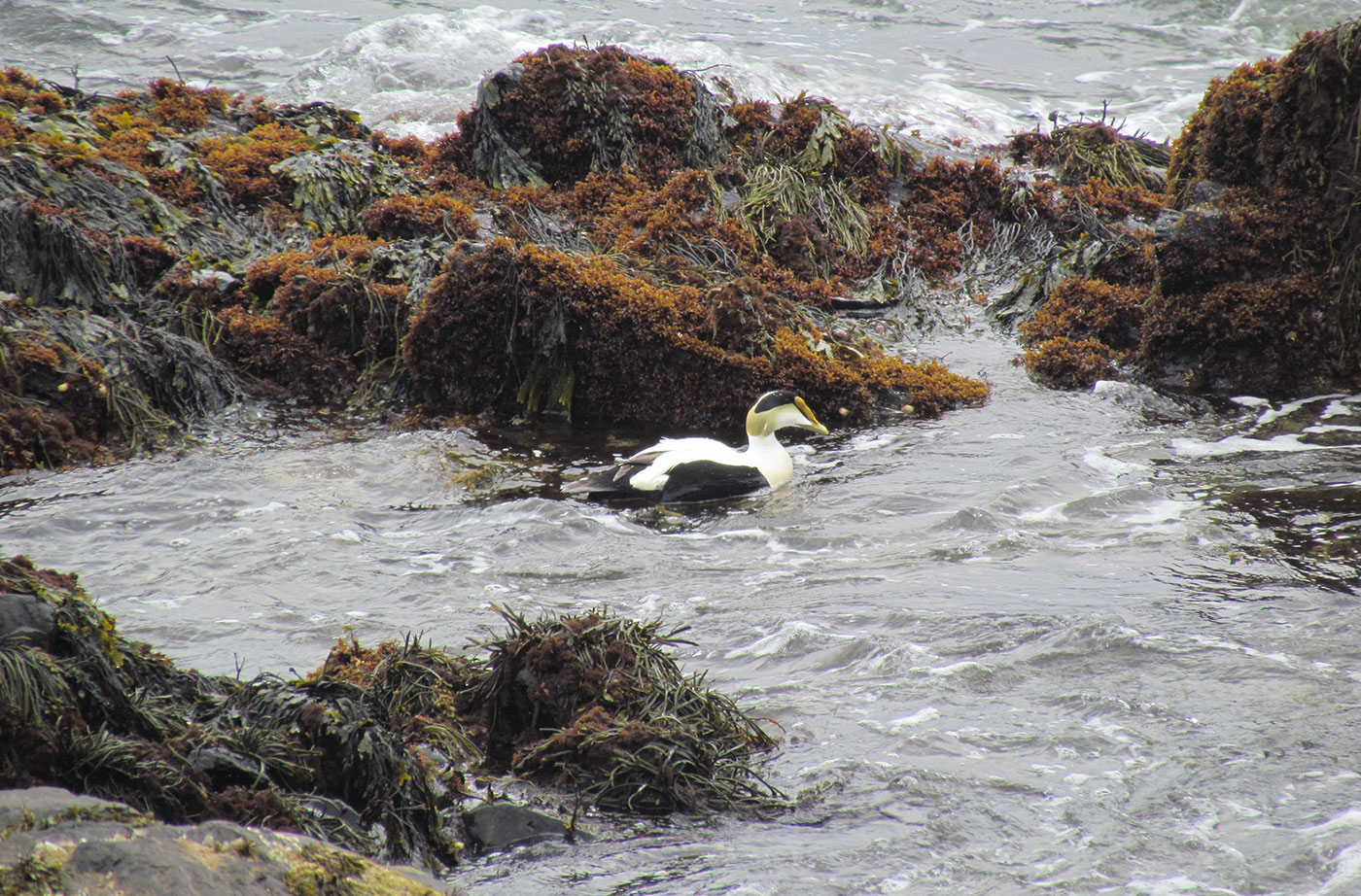 To help get your competitive juices flowing even more, we need to point out that within Maine, Cumberland County reigns supreme in the checklist department, with 299, compared to runner-up York’s 270; Hancock trails a distant third with 187, and from there it drops off steeply to Penobscot (85) and Kennebec (81) and so on down to Washington County (7). By way of species, Cumberland County edged out York by just four species (84 to 80), and Hancock County was just two behind York! Kennebec and Penobscot Counties tied at 51 each; as Kennebec County residents, we will not let such a tie happen again—and we intend to pull ahead of Lincoln (56), Waldo (60), and Sagadahoc (61).

The Great Backyard Bird Count is a fun way to provide data to researchers studying changes in bird populations. Data like those provided by “citizen scientists” through the GBBC help inform policy and conservation efforts like those supported by NRCM. Given all of the threats to birds and their habitats these days, there’s no better time to get active. Every checklist counts – and we’re counting on you to help Maine, and Maine’s birds, make a strong impression. We hope you’ll join the fun-for-a-cause with us this year. Bird hard! For more information and to view past data, and this year’s data in real time, visit gbbc.birdcount.org.