The tools now available to help us all learn more about the birds in our area are incredible. Apps like Merlin, for example, allow you to “aim and ID” bird vocalizations. But if you want to remember who the avian songsters are when and wherever you hear them, one of the best learning strategies is to try to imitate those songs and calls yourself. Here are five easy-to-learn bird sounds to get you started.

1. Pishing: We suggest you start by learning to create a rather generic sound that generally imitates the alarm calls of a number of birds. Birders commonly use “pishing” as a way to attract attention to birds scuttling about in the brush or otherwise are making their presence known but are hard to see. To pish, think of the sound a librarian might make to quiet talkers in the library. Put your finger up to our lips and give a forceful “shhhh.” Now purse your lips a little and turn it onto a longer sound as you force the air out through the teeth of your closed mouth. It sounds a bit like the made-up-word “pish,” which is why it’s called “pishing.” Now step out into the backyard, make your own variations on the sound, and see what birds come in to investigate. 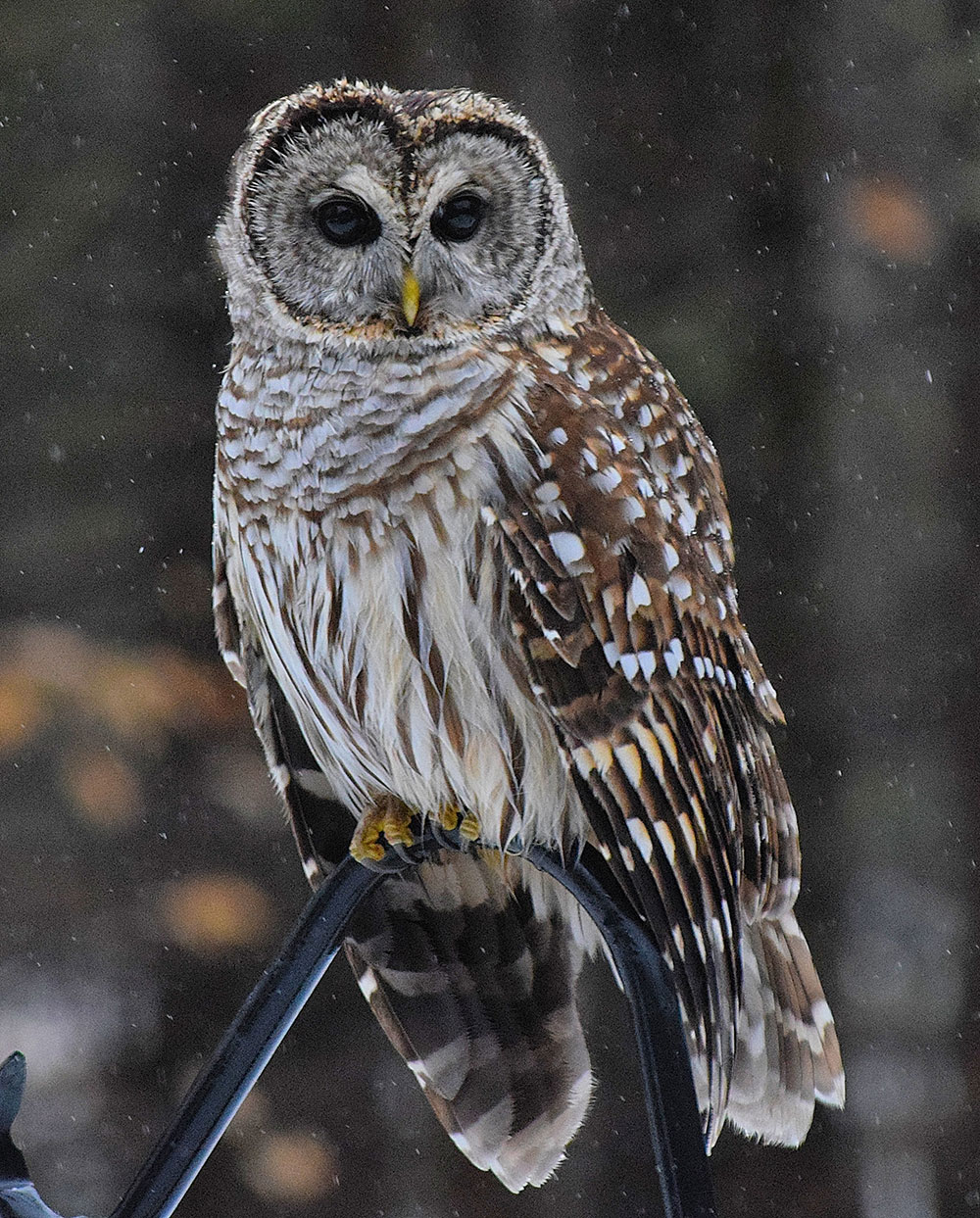 2. Barred Owl: Who doesn’t love owls? Barred Owls in particular are among the easier birds to try to imitate. They are known as the “eight hooters” because their song is made up of two four-note phrases, often denoted as “who-cooks-for-you, who-cooks-for-YOUall.” This imitation is done vocally (not whistling), as you know if you have heard Barred Owls, and often with hands cupped over the mouth to give it a little far-off sounding effect. Start with a single hoot to get over any self-consciousness that you or your kids may have, then start letting loose with the full eight-note song. Listen to recorded versions of the sound in various apps and websites so you can get the full sense of the cadence and rhythm. Better yet, these youngsters give a great how-to. Chances are good that you will (if you haven’t already) hear one in the wild as Barred Owls are among the most vocal of owls, vocalizing sometimes even during the day. Barred Owls are quite common and widespread across their range including here in Maine, thus you stand a good chance of hearing one in and around any decent-sized woodland. They will often respond to a good imitation, but please don’t harass them by imitating them regularly as your imitation will make them think there is an intruding Barred owl coming into their territory—this can disturb them and even cause them to abandon a breeding area. 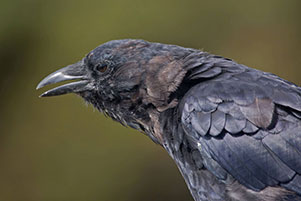 3. American Crow: Another great, kid-friendly bird sound is the well-known and simple “caw, caw” of the American Crow. Crows nearby will give you the eye as they try to figure out why this human is imitating them. Incidentally, crows make a lot of other sounds besides the “caw,” so listen and learn their other calls, too. 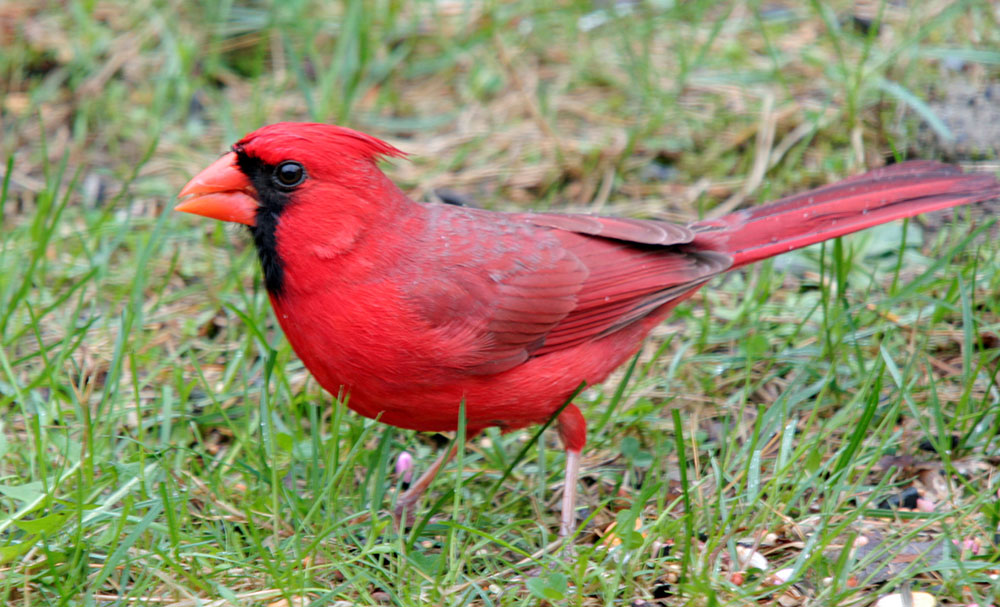 The typically Northern Cardinal call is a repeated series of clear, down-slurred whistles that can be fairly easy to imitate after a little practice. (Kenneth A. Dill)

4. Northern Cardinal: Most people know the bright red male Northern Cardinal when they see it, but not all know their loud, whistled song even if it wakes them up at dawn every day. While there are lots of variations, it is typically a repeated series of clear, down-slurred whistles, often rendered as “cheer-cheer-cheer-cheer,” or up-slurred whistles denoted as some version of “tu-WEET, tu-WEET, tu-WEET.” Sometimes these are given back and forth in succession. Imitations of this species and other songsters require the ability to whistle. Listen to your local cardinals (if you have some where you are) and try matching the song with your whistles. 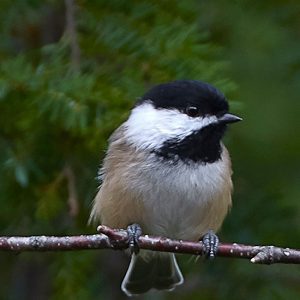 The song of the Black-capped Chickadee is often a simple whistled “FEE-bee-ee.” (Pam Wells)

5. Black-capped Chickadee: The beloved Black-capped Chickadee makes a number of sounds, but its song is a simple two- or three-noted whistle, often denoted as “FEE-bee” or “FEE-bee-ee.” Some describe the song as “HEY-sweetie.” If you don’t already know this song, listen to some recordings online and, using the whistle technique, practice it until you think it is the perfect imitation. You will be amazed at how quickly you begin noticing the song when you are outside after learning it in this way.

Once you’ve mastered these five easy-to-learn bird sound imitations, you’ll find yourself quickly wanting to try to imitate other birds you hear—and you’ll likely be amazed at how many more birds you learn to identify by sound alone.