It was seven years ago, and my first day of duck hunting didn’t go very well. It was a friend’s fault, I thought at the time, that I got into this mess. He first mentioned duck hunting to me on a warm summer evening fishing for stripers in Winslow. The striper fishing wasn’t very good, but END_OF_DOCUMENT_TOKEN_TO_BE_REPLACED 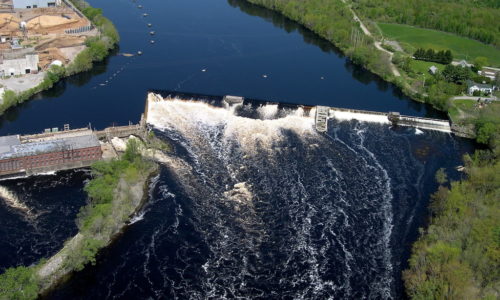 by Susan Sharon Maine Public Radio news story Sometime in the next couple of weeks, a small dam on a tributary of the Androscoggin River on the Topsham-Lisbon Falls line will be torn down and 43 miles of the scenic Little River set free. It’s not a major dam, but it’s the first time any END_OF_DOCUMENT_TOKEN_TO_BE_REPLACED

by Keith Edwards, staff writer Morning Sentinel news story AUGUSTA — Just more than two weeks before the 10-year anniversary of the removal of Edwards Dam, Atlantic salmon in the Kennebec River, as well as the Penobscot and Androscoggin rivers, were declared an endangered species by the federal government. While state officials decried the listing END_OF_DOCUMENT_TOKEN_TO_BE_REPLACED

Feds give $6 million to help with Great Works project by Kevin Miller Bangor Daily News news story AUGUSTA, Maine — In the weeks leading up to the historic breaching of the Edwards Dam, there was little doubt that striped bass, sturgeon and salmon would eventually return to the Kennebec River north of Maine’s capital END_OF_DOCUMENT_TOKEN_TO_BE_REPLACED

by Anne Ravana Maine Public Radio news story The U.S. Fish and Wildlife Service and National Oceanic and Atmospheric Administration’s Fisheries Service today extended endangered species protections to Atlantic salmon in the Penobscot, Kennebec, and Androscoggin rivers and their watersheds. The news has not been well received by some Maine officials. The state’s Department of END_OF_DOCUMENT_TOKEN_TO_BE_REPLACED 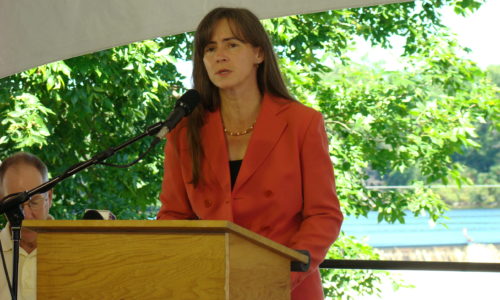 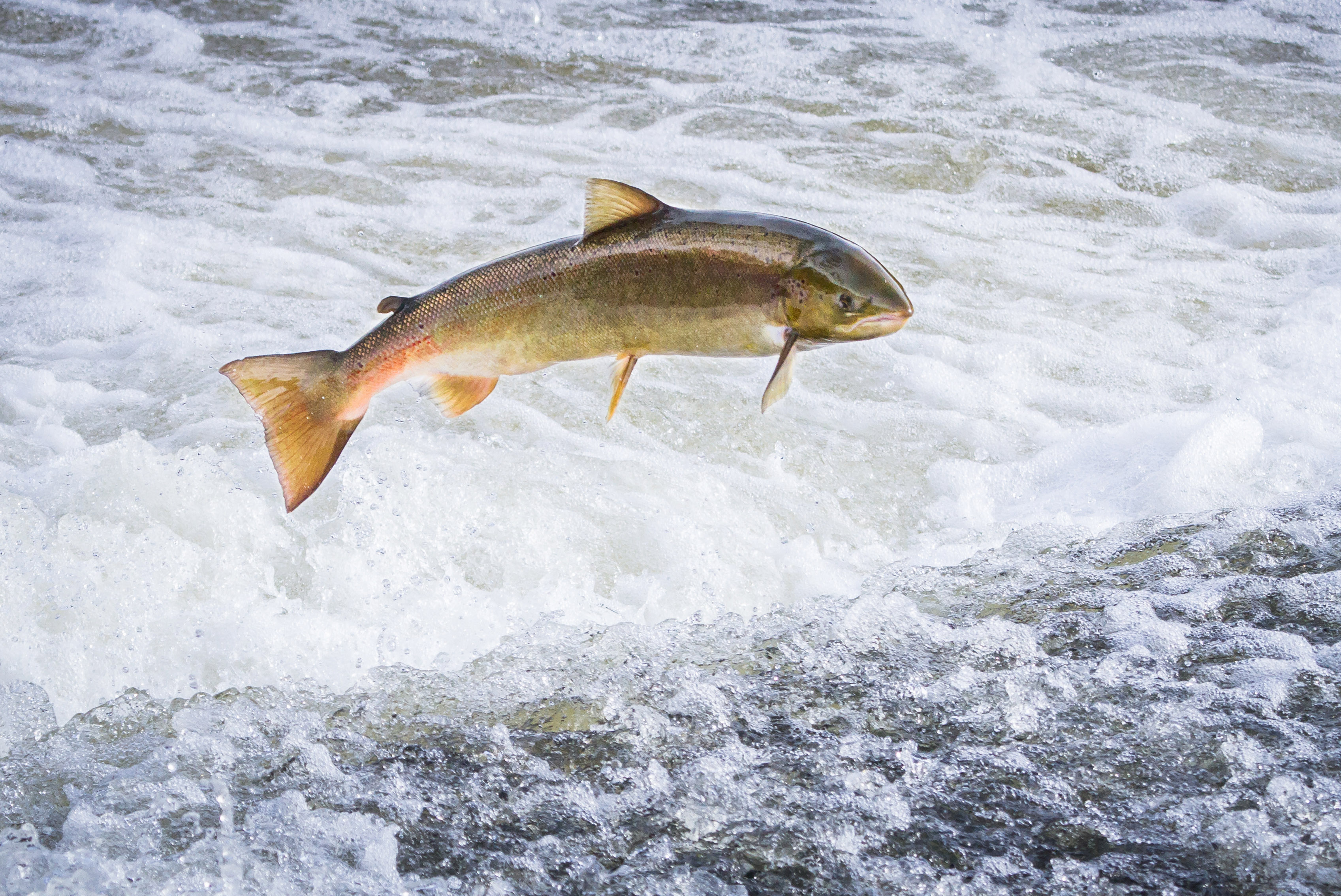 Lewiston Sun Journal news story BANGOR (AP) – A Glenburn man has become the first angler to catch an Atlantic salmon on the Penobscot River since fishing for the sea-run species resumed nearly two weeks ago. Beau Peavey hooked a 12-pounder Wednesday morning while fishing below the Veazie Dam. It was the first sea-run salmon END_OF_DOCUMENT_TOKEN_TO_BE_REPLACED