In 1976, Maine Senator Edmund Muskie mobilized a staunch anti-littering sentiment that resulted in the passage of Maine’s biggest recycling success story, the Bottle Bill. Fast forward some four decades later and the bill is reaching new heights. In 2017, the House and Senate voted to override Governor LePage’s veto of a bill requiring a five-cent deposit on small liquor bottles—known widely as “nips”—to be added to the Bottle Bill.

Roadside litter is a significant contributor to the plastic pollution problem. It can clog storm drains, harm wildlife, make its way into the food chain, and undermine the natural beauty of our environment. Sometimes people purposefully litter, and other times it happens accidentally when the wind causes materials to fly out of moving vehicles or recycling bins. Whatever the reason, it is sure to happen less if the item being littered has value—and if it does end up as litter, it is more likely to be picked up by someone else.

Prior to the original Bottle Bill’s passage, beverage containers were the single largest component of roadside litter in Maine. The bill was successful in its monetary incentive, not only by significantly reducing beverage container littering, but by creating a culture around redeeming bottles and cans. Small liquor bottles, however, were not included in the redemption program—in fact, “nips” did not exist at the time! Once in circulation, these unredeemable tiny bottles quickly began comprising much of the post-Bottle-Bill litter in Maine. In 2016, the State Bureau of Alcoholic Beverages sold more than eight million nips to Maine liquor stores. Having seen a recent popularity increase, they sell well more than double that now. This is to say that nip littering would likely be at its peak had the bill not succeeded.

Since its implementation, the Natural Resources Council of Maine has repeatedly defended the Bottle Bill from industry attacks and was a strong proponent of the first-in-the-nation expansion to include nips in the Bottle Bill. While then-Governor LePage, amply funded industry groups, and out-of-state special interests have routinely opposed beverage redemption legislation, NRCM has worked to preserve the original Bottle Bill, the expansion, and the environmental principles for which they stand. Container redemption is the gold-standard of recycling programs because it gets the highest return rates and provides the best quality recycled material, not to mention that nip redemption eligibility saves municipalities thousands of dollars in litter removal. Additionally, both the state and local redemption centers receive supplemental revenue from nip sales and redeemed nips, respectively.

This expansion is a testament to Maine’s environmental leadership. “Maine’s Bottle Bill is the most successful recycling program in Maine’s history, and is the most successful container redemption program in the country,” says NRCM Sustainable Maine Director Sarah Nichols. “It saves money for municipalities, creates jobs, and provides a source of funds for many charities. The more beverage containers flowing through that program, the better! Even tiny ones, like nips.” 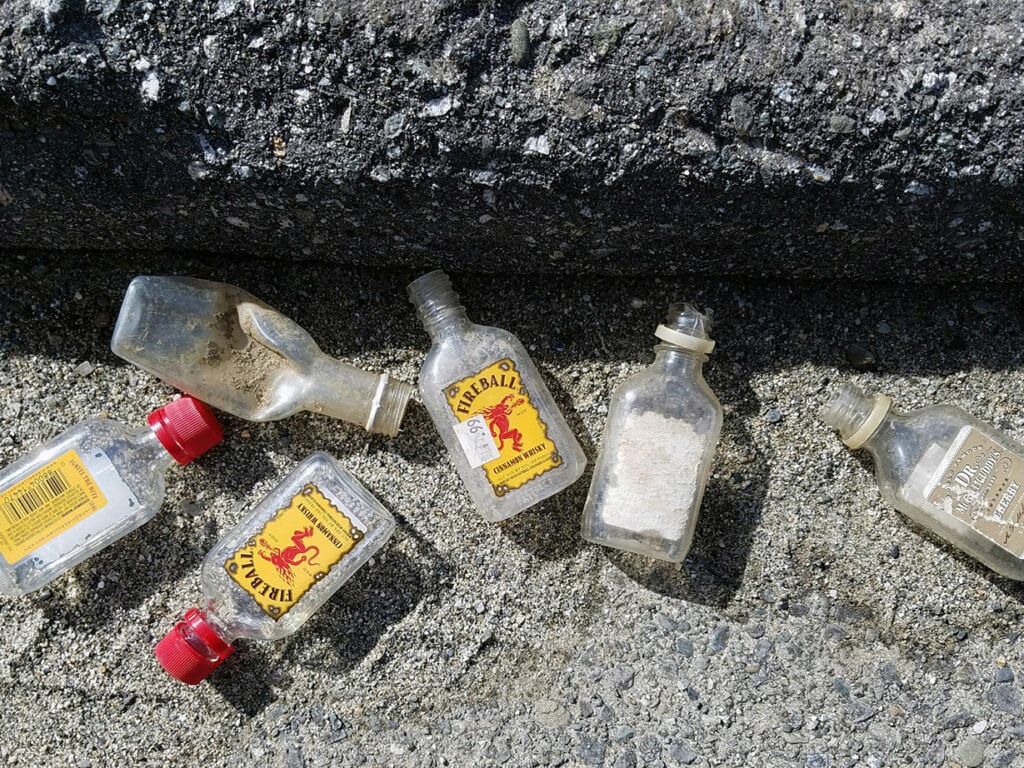