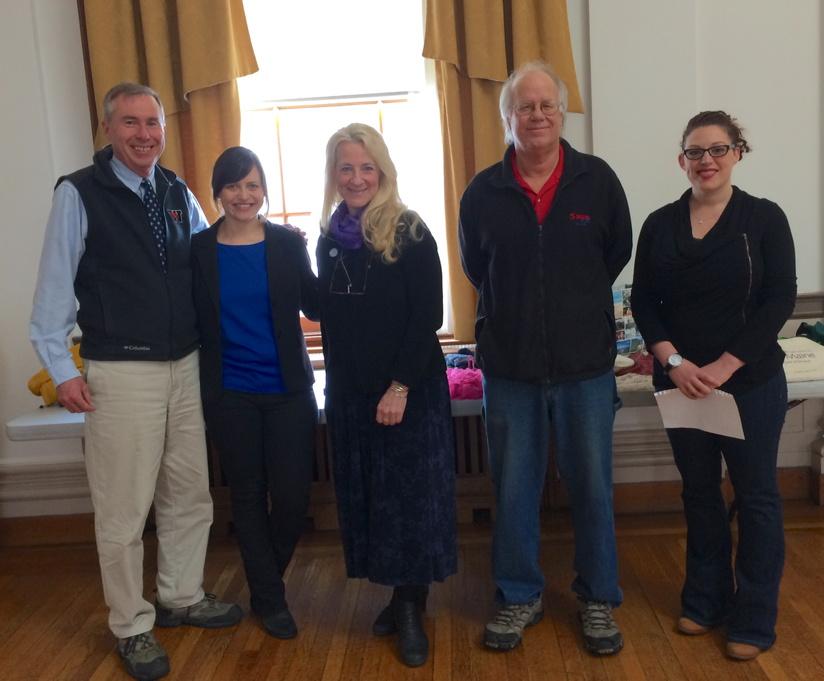 “We Portlanders are pleased to be leading the state, by addressing litter and waste in our beautiful city,” said Portland City Councilor, Ed Suslovic. “This practical, common-sense move will help to reduce the most common and costly litter in the city: plastic waste.”

“We are excited that Portland is joining the growing ranks of cities, counties, and nations that have taken action to reduce the use of single-use bags,” said Sarah Lakeman, Sustainable Maine Director for the Natural Resources Council of Maine. “These initiatives are reducing waste; reducing fossil fuel consumption; and reducing environmental impacts, including the threat that plastic bags pose to marine life in Casco Bay when they end up in the ocean.”

Seattle, Los Angeles, and Washington, D.C., are among the more than 150 jurisdictions in the U.S. that have adopted bag ordinances. The ordinance in Washington, D.C., very similar to Portland’s, has reduced the use of plastic and paper bags by more than 60 percent, as people shift toward reusable bags. Here in Maine, Portland is the first community to adopt ordinances that encourage reusable bags, and they join Freeport in stopping the use of disposable foam food containers.

The avoidable fee on bags has proven to be a successful mechanism to encourage shoppers to remember their reusable bags, while also allowing customers to choose to purchase bags if they prefer.  “When you bring your reusable bags, you avoid the fee—it’s that simple,” said Lakeman.

“At Save-A-Lot, we have charged for bags for the last 15 years,” said Store Manager, Cleve Hoffman. “People don’t complain about the fee, and I think they are more inclined to reuse or recycle their bags if they have to pay for them.”

“We were in Ireland when a 15-cent bag fee was rolled out there,” said Sarah Godfrey, a Portland resident and mother. “It ended up working out well. Everyone got used to it right away and remembered their reusable bags.”

Portland’s Hannaford store is helping customers get ready for the new ordinance by giving out free reusable bags to all shoppers through April 14, 2015. Once the ordinances take effect, they are donating all proceeds from the disposable bag fees and twenty-five cents for every reusable bag sold toward hunger relief programs.

Polystyrene foam containers are a prevalent source of litter on Portland’s roadsides and coastal waters. There is no place to recycle these plastics locally, and there are many affordable, easily recyclable, less harmful alternatives to these containers. Unlike their substitutes, foam containers are far more harmful when they are released into the environment because they never fully breakdown and biodegrade, and can be lethal when ingested by fish and wildlife.

“Discarded polystyrene and plastic bags are more than ugly eyesores in the landscape,” said Cathy Ramsdell, Executive Director of Friends of Casco Bay. “Plastic bags and foam containers break apart into toxic particles that don’t really break down, and these pose a serious threat to the health of wildlife in the ocean.”

“At Maine Medical Center, we are excited to implement new and innovative ways of reducing waste,” said Kevin O’Conner, MMC Director of Nutrition Services. “In our dining areas, we have replaced all Styrofoam trays and clamshell salad bar packages with recyclable and compostable paper products. And we have installed a new energy efficient dishwasher, which allows us to use more china and silverware for our room service program, reducing our use of disposable products. Also, we are now composting our food waste, napkins, coffee grounds, and paper containers.”