Victory for Land for Maine’s Future

Maine’s most popular and effective conservation program is finally funded, and the money will be available right away! 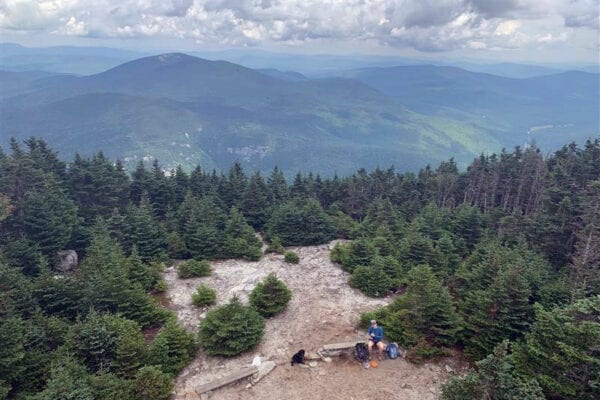 On July 1, Governor Janet Mills signed into law LD 221, the FY21-23 Appropriations Bill, which includes $40 million over four years for the Land for Maine’s Future program (LMF). Because the budget was passed by at least two-thirds of the Legislature, the funds will be available immediately to acquire lands for conservation, recreation, and Maine’s heritage industries. This is a huge victory and the result of years of advocacy by the Natural Resources Council of Maine (NRCM) and our partners!

NRCM has worked to get new funding passed since the last LMF bond was authorized by voters in 2012, and we’ve advocated since the program’s creation for adequate land conservation funding in Maine. We are thrilled about this outcome and know that it would not have happened without the dedication of key lawmakers, many organizations statewide, the Mills Administration, and NRCM supporters.

LMF properties support a wide range of activities, such as fishing and hunting, hiking and birding, and snowmobiling and ATV riding, and supports natural resource-based industries like fishing and farming.  You can view an interactive map of LMF properties on NRCM’s Explore Maine map.

This is the first time LMF has received significant funding in the State budget. Several proposals to provide bond funding for LMF were introduced during this session of the 130th Legislature, including:  LD 983 sponsored by Senator Cathy Breen (D-Cumberland), LD 687 sponsored by Representative Patrick Corey (R-Windham), and LD 1702, the governor’s proposal. Although all proposals were to issue a bond that would need to be approved by voters, which is how the program has largely been funded in the past, the funding that passed for LMF was included in the budget instead. The Appropriations Committee voted unanimously to include LMF in the budget bill, approved by both bodies of the Maine State Legislature on June 30. 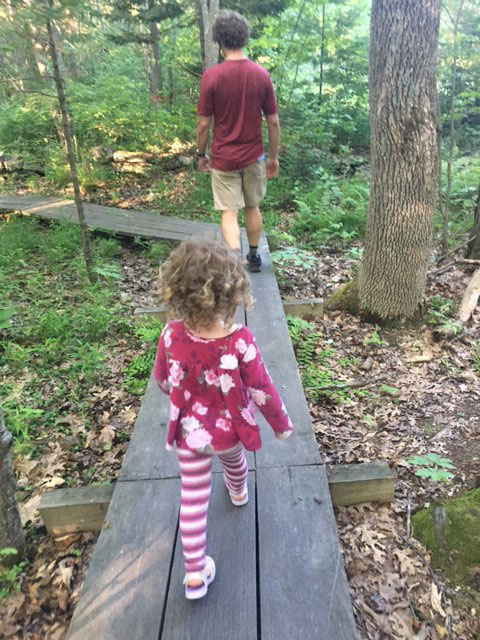 Despite widespread, bipartisan support, LMF has not gotten new funding since 2012, and the program effectively has run out of money for critically needed conservation and working lands projects.

As we argued to lawmakers, there has never been a better time to reinvest in LMF. The COVID-19 pandemic has caused Mainers and visitors to flock to the outdoors in record numbers, creating demand for recreational infrastructure like trails, parks, and boat launches. And as demand for Maine real estate grows, there is increasing urgency to secure public conserved land and to strengthen natural resource-based businesses that are critical to our economy.

Conserving forests, open spaces, and farmlands as part of LMF would also be a critical strategy to help Maine communities adapt to future uncertainties and employ nature-based climate solutions, as called for in Maine’s new statewide Climate Action Plan.

New LMF funding is a victory for all Mainers as well as lands and waters throughout the state.