Against the backdrop of a highly productive legislative session for Maine’s environment earlier this year, one new law could prove to be extremely important to Maine’s efforts to address climate change. The bill, LD 1682, expands the responsibility of the Public Utilities Commission (PUC) to include reducing greenhouse gas emissions.

The Governor’s Energy Office and Office of Policy Innovation and the Future testified in support of the bill’s intention “to include the state’s emission reduction requirements as considerations of the Maine PUC in their decision making.”

With this expansion of the PUC’s mission, the Legislature is requiring the PUC to use its powers and authorities to help lead the state toward a clean energy future. 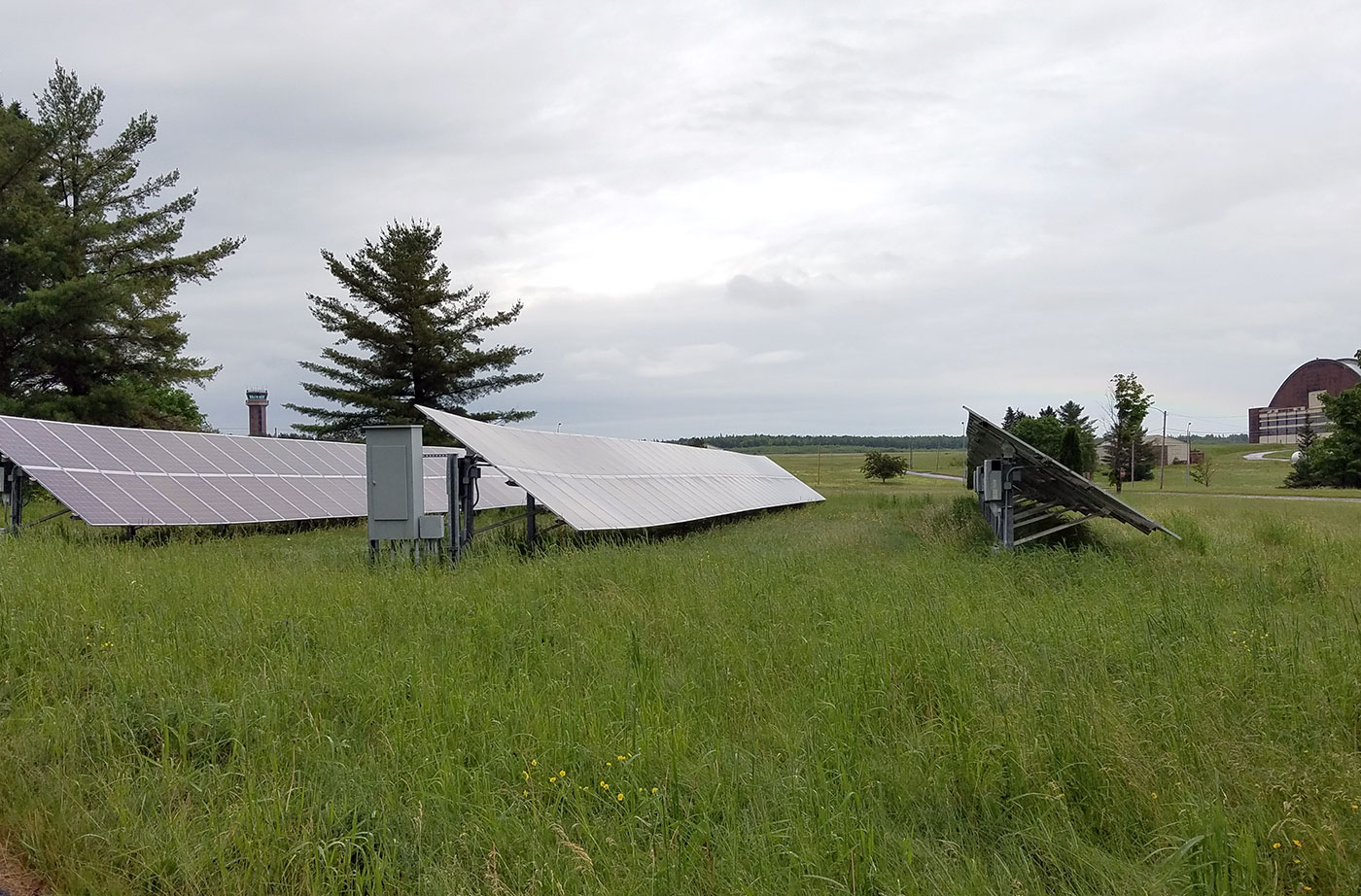 Maine joins the ranks of a handful of forward-looking states and jurisdictions around the country—including  Oregon, Washington, Massachusetts, Maryland, Colorado, and the District of Columbia—that have taken similar steps in recent years, broadening the mandate of utility regulators from the conventional scope of ensuring safe, reliable, and affordable energy to also include the responsibility of addressing climate change. This represents a critical update to a core institution in energy decision-making around the country. Different states have found different ways to do it, but Maine’s approach is one of the most direct—and potentially one of the most powerful.

The Natural Resources Council of Maine is working with partners in the environmental community and the clean energy sector to urge the PUC to embrace its new mandate and apply it to upcoming regulatory proceedings. Here’s a first look at what the PUC should do.

First, the PUC should immediately begin revising internal practices and procedures to define and reflect its new responsibility. For instance, greenhouse gas impact assessments should be required for all long-term contract procurements, including new transmission lines, and the PUC should establish protocols for modeling that rely on industry standard modeling tools. Accounting practices more generally should be updated to incorporate carbon costs.

The Commission also should bring on dedicated staff to focus on climate impacts in the regulated energy sector. Having in-house expertise would help the Commission develop a comprehensive approach to the numerous and interrelated dockets currently before the Commission. Rate design, solar interconnection, grid modernization, non-wires alternatives, performance-based regulation, tapping renewable resources in northern Maine, and other issues currently pending before the PUC could all be major drivers of decarbonization and should be treated as part of a comprehensive effort to meet the PUC’s new regulatory obligation.

Climate Planning for the Power Sector

Next up, the PUC should require electric utilities to demonstrate how they are going to meet the state’s climate goals. Substituting new solar, wind, energy efficiency, and storage for existing fossil-fuel generation, while absorbing new demand as Maine electrifies transportation and buildings—and doing so equitably—will be a massive undertaking. Requiring electric utilities to develop climate change plans is a basic step toward ensuring that these companies are internalizing the state’s greenhouse gas reduction goals into core operations down to the distribution level.

In the District of Columbia, which adopted a mandate like Maine’s in 2018, the local utility PEPCO has developed a Climate Solutions Plan that provides a roadmap, including goals and dates for decarbonizing transportation and buildings through 2050, with cost-benefit analyses and implementation details to be filed later this year. Similar plans from Central Maine Power and Versant, Maine’s two transmission and distribution (T&D) utilities, would provide a transparent framework for identifying the most cost-effective utility investments needed to help achieve the state’s climate goals. A transparent planning process also would document the extent to which the T&D utilities intend to be constructive partners in Maine’s climate work.

The same is true for natural gas utilities, which also are regulated by the PUC. A top priority for a PUC charged with protecting the climate should include taking a hard look at whether expanding gas distribution networks in the near term can be consistent with reducing greenhouse gas emissions over the long term.

Methane, the largest component in natural gas, is a potent greenhouse gas responsible for more than a third of the warming the world has already experienced. The combustion of natural gas sends CO2 into the atmosphere, but even before the gas gets to a business, kitchen, or hot water heater, the distribution pipes have leaked vast and grossly underestimated amounts of methane into the environment. Once in place, distribution networks could lock in decades of gas consumption and associated carbon and methane emissions. Maine should be wary of supporting the expansion of fossil fuel infrastructure while actively seeking a path to reduce its dependence on fossil fuels.

Regulators need to ensure that gas companies are planning for a world in which their commodity becomes increasingly obsolete. In the District of Columbia, one of the Public Service Commission’s first actions invoking its new responsibility was a decision in 2019 to phase out rate-payer-funded subsidies for new gas hook ups.

Gas rate-making should also be reformed in anticipation of a necessary decline in customer base as part of Maine’s climate efforts. Recognizing an accelerated depreciation of assets is one method to prevent remaining customers, likely lower-income customers who may face barriers to electrification, from being saddled with stranded assets in coming decades.

Another priority for the PUC should be to implement climate-friendly rate design. An approach called time-of-use pricing has been used in countless jurisdictions around the world to shift electricity consumption away from peak hours when fossil fuel generators are typically used to meet demand. Creating incentives to shift energy use to off-peak hours also can reduce the need to build new generation sources to meet growing demand.

Time-of-use rates enhance reliability, improve efficiency across the system, and reduce costs for both the grid and customers—including low- and moderate-income customers, as programs in Maryland have recently shown. This approach can have even greater benefits, for instance, as demand grows for electric vehicle (EV) charging, with lower rates offered as a default option to EV owners who charge when electricity is cheapest (i.e., overnight when there is the least strain on the grid).

New Hampshire’s Liberty Utilities, for example, offers time-of-use programs bundled with EV and battery storage technologies. Similar programs can be designed for other automated technologies like smart thermostats, heat pumps, and other efficiency upgrades to incentivize customer investments and more fully tap the potential for these technologies to reduce emissions.

On this issue, the Maine PUC doesn’t need to wait to show that it’s taking its new mandate seriously. With a docket on rate design open before the Commission now, the PUC should use this opportunity to develop electricity rates that more accurately reflect the cost of service—supply, transmission, distribution, and carbon costs. This is a crucial step toward building the kind of flexible and dynamic electric system that we need to achieve our climate goals.

Now that the PUC is empowered to act on climate change, there’s no time to waste.

The PUC has an opportunity and a mandate to help ensure that all Maine people benefit from the clean energy transition and that the billions of dollars currently flowing out of Maine for fossil fuels are instead put to work here at home to build healthier, more resilient communities for us and future generations.