Critter Chatter is published in the Town Line newspaper and reprinted on the Nature of Maine blog. This column is written by NRCM member Jayne Winters of South China and highlights the wildlife rehabilitation work of Donald Cote of Vassalboro, Maine, at the Duck Pond Wildlife Center. 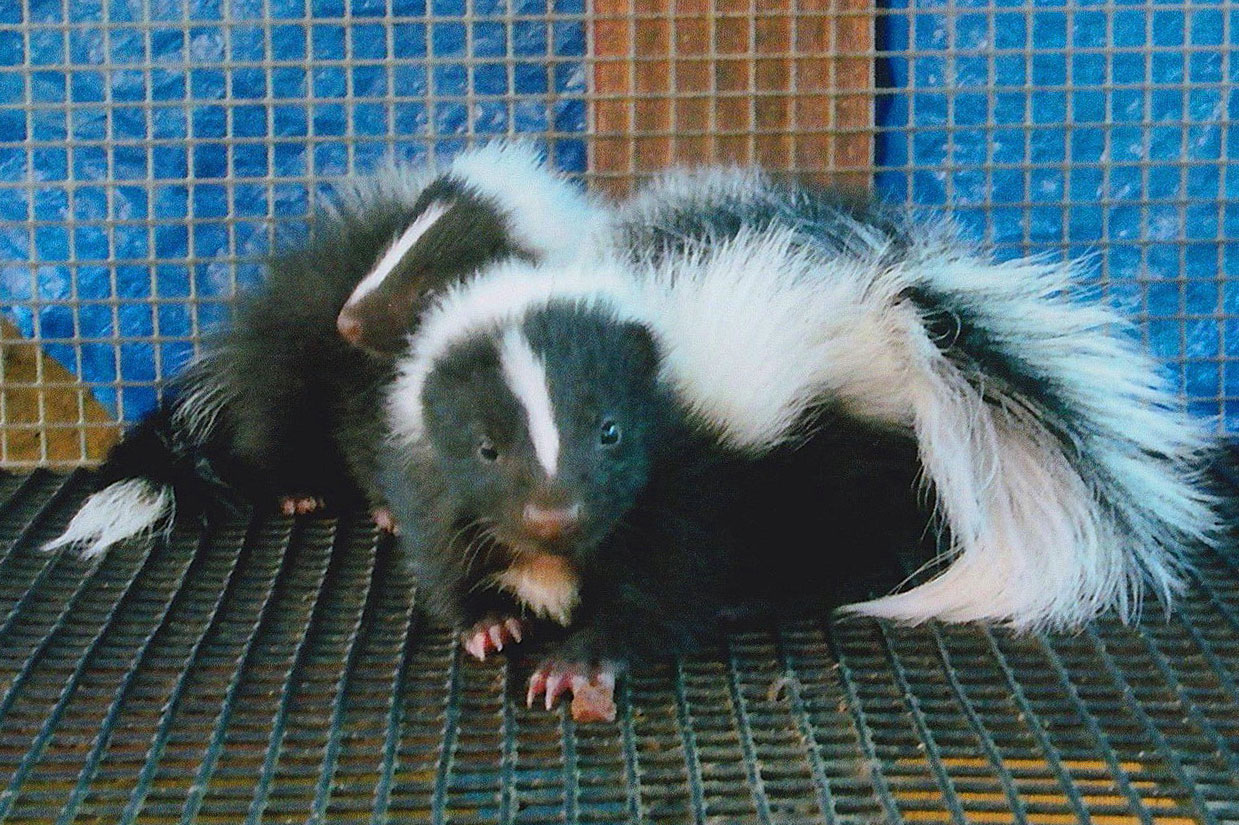 Over the past month, I’ve had the unexpected pleasure to see skunk families waddling along the side of the road. Just watching them makes me smile, so voila – the topic of this month’s column! I suspected Carleen had written about skunks in the past and sure enough, I found an article, some of which END_OF_DOCUMENT_TOKEN_TO_BE_REPLACED 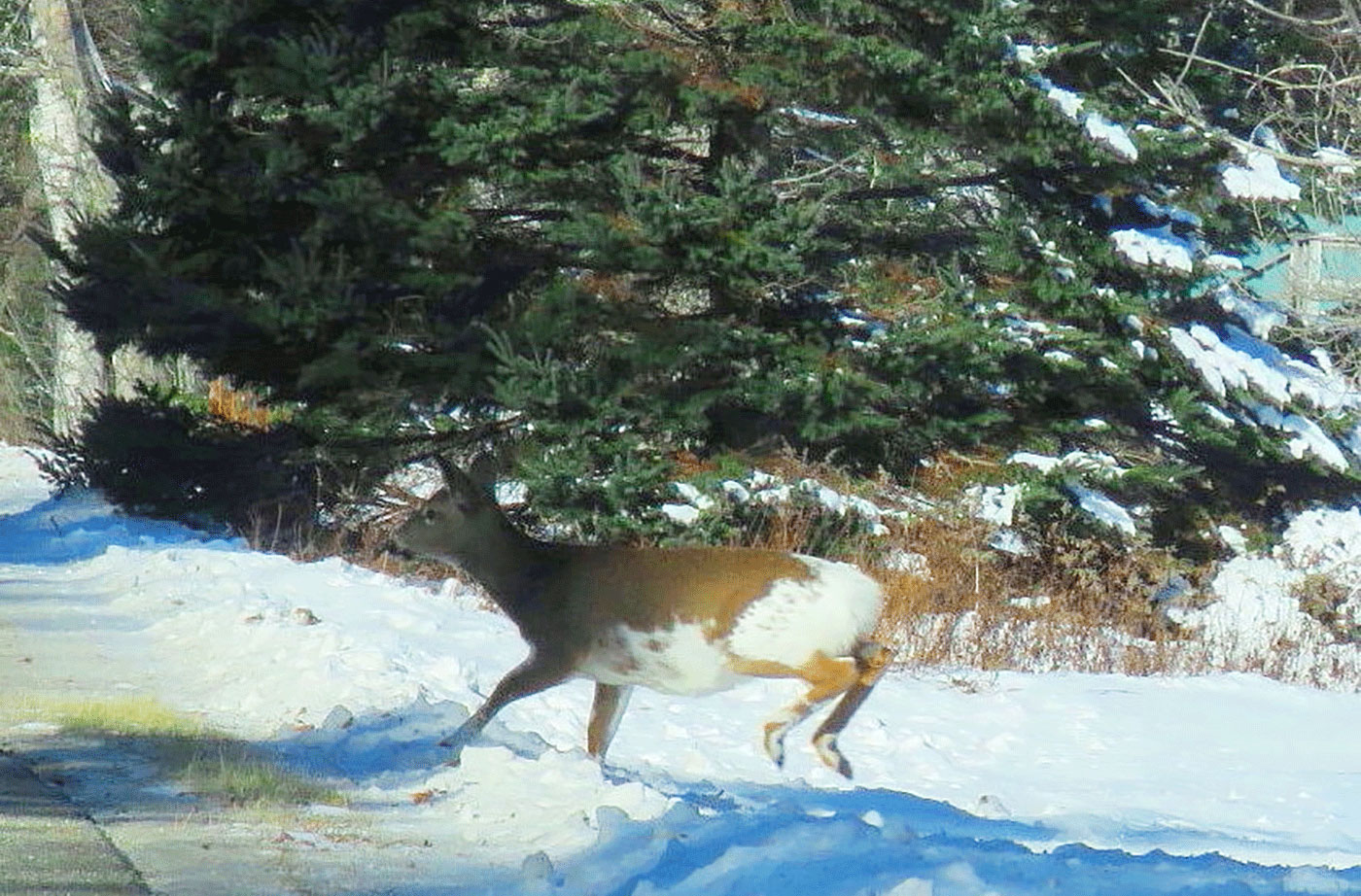 Facebook wildlife and rehab groups often share photos of interesting critters, but I don’t know how many readers have ever seen a piebald animal. My husband and I were fortunate to see a wild piebald deer in the Hancock area a couple of years ago, and when I recently came across old photos of a END_OF_DOCUMENT_TOKEN_TO_BE_REPLACED 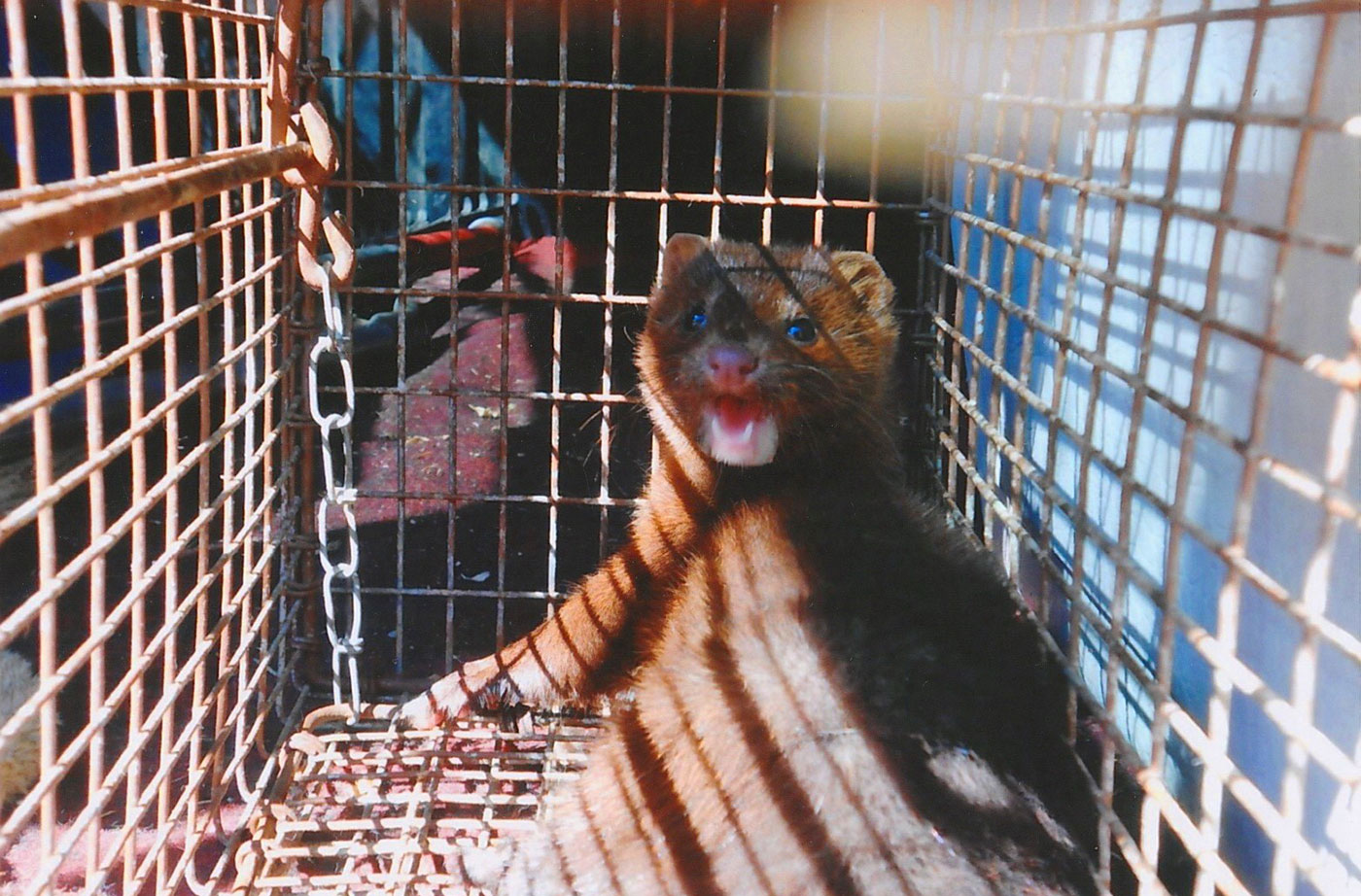 When Don and I talked about a topic for this month’s column, he suggested letting readers know what the differences are between an Animal Control Officer (ACO) and an Animal Damages Control Agent (ADC). Although the titles of “Animal Control” and “Animal Damage Control” are often used interchangeably, they represent two different areas of specialty. END_OF_DOCUMENT_TOKEN_TO_BE_REPLACED 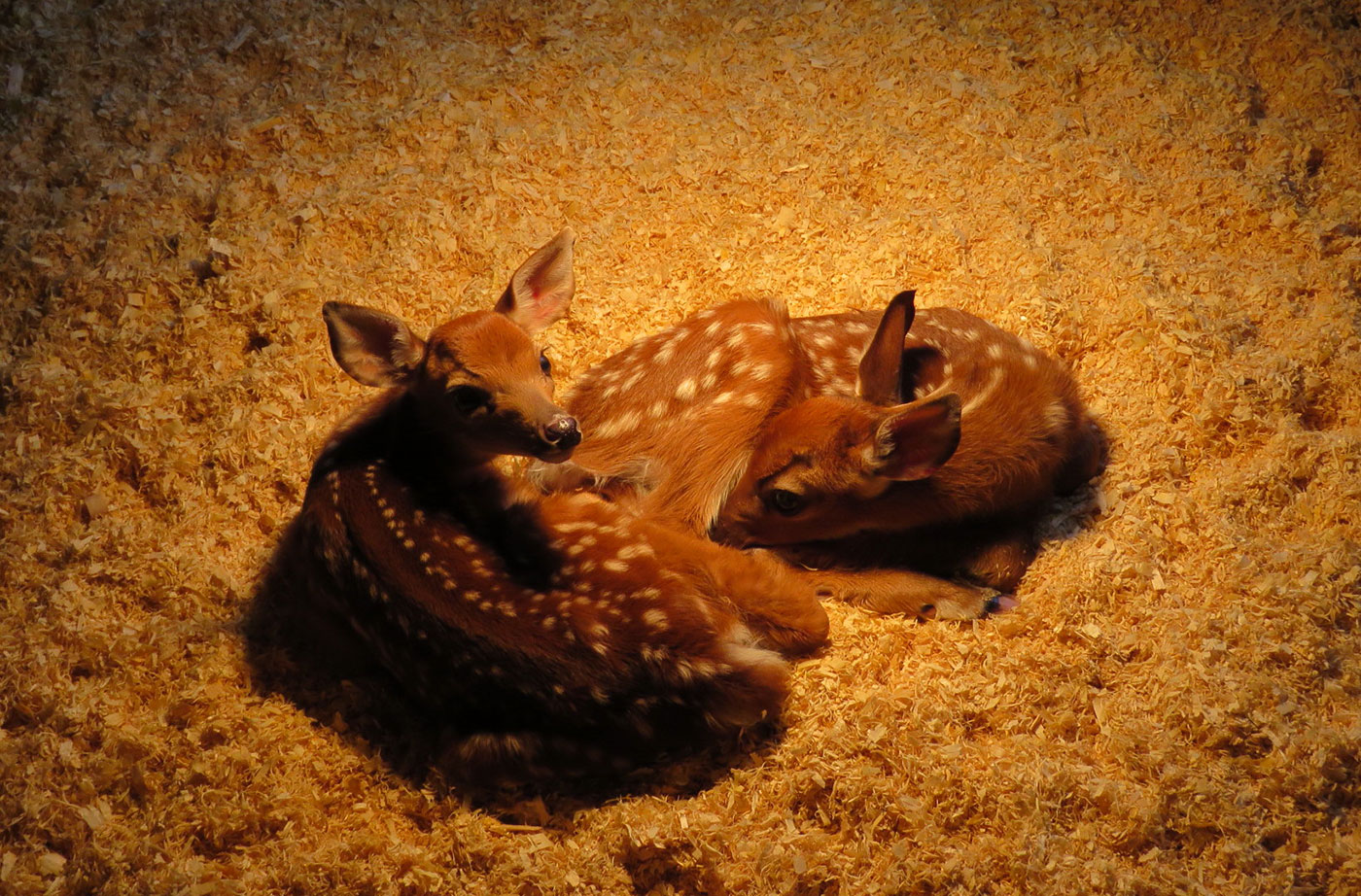 When visiting at the Duck Pond Wildlife Rehab Center in March, I asked Donald Cote what we should submit for the April column. With no hesitation whatsoever, Don said spring is the time to remind people that not all young animals that appear orphaned need rescuing. That makes this month’s column easy for me as END_OF_DOCUMENT_TOKEN_TO_BE_REPLACED 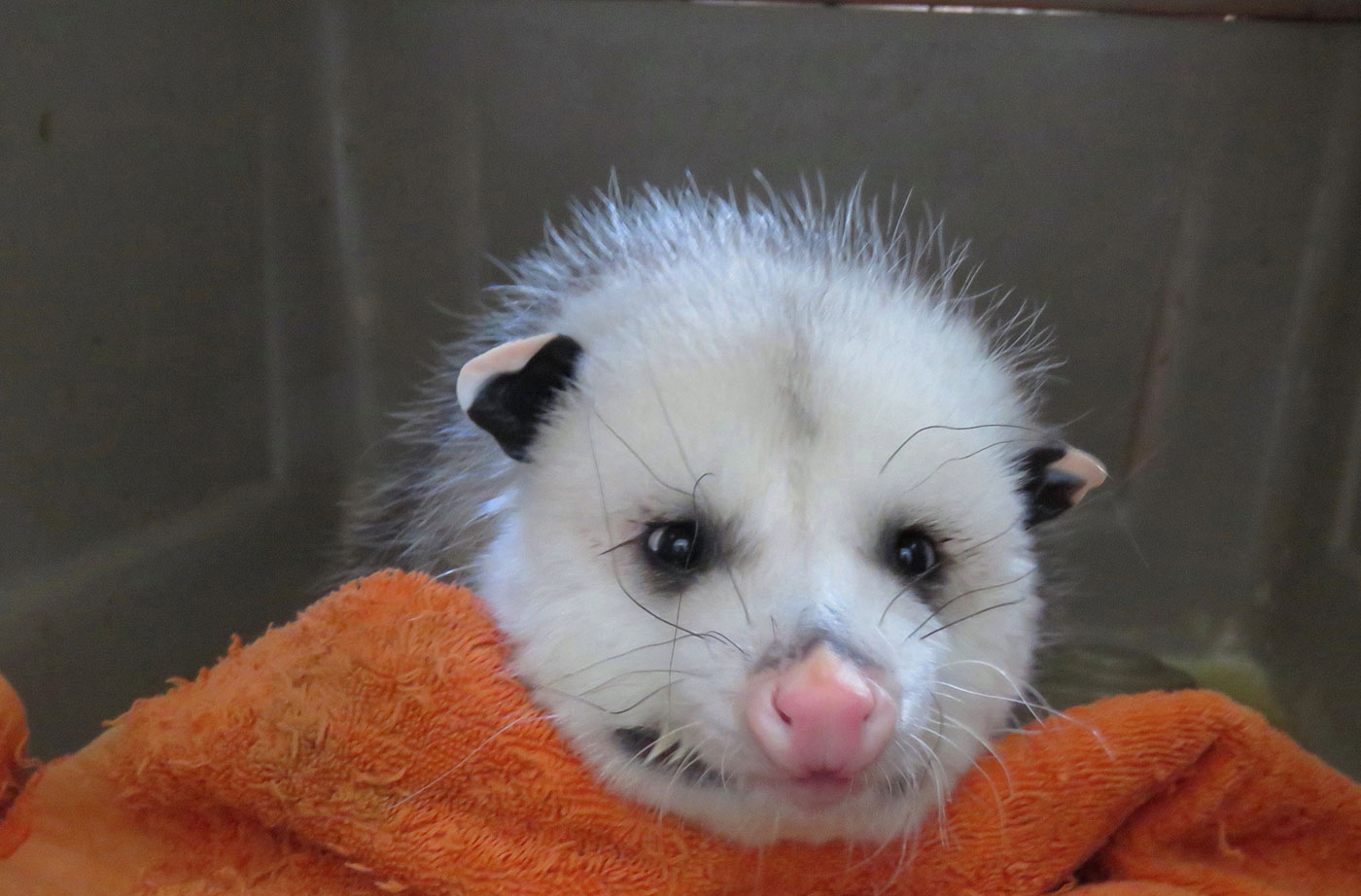 A recent chat with Donald Cote at Duck Pond Rehabilitation Center was about opossums, as I couldn’t help but notice a large adult snoozing in a pet carrier in what used to be Carlene’s “doll room.” I’ve never seen one in the wild, although sightings in Maine have become common. My research provided conflicting information END_OF_DOCUMENT_TOKEN_TO_BE_REPLACED 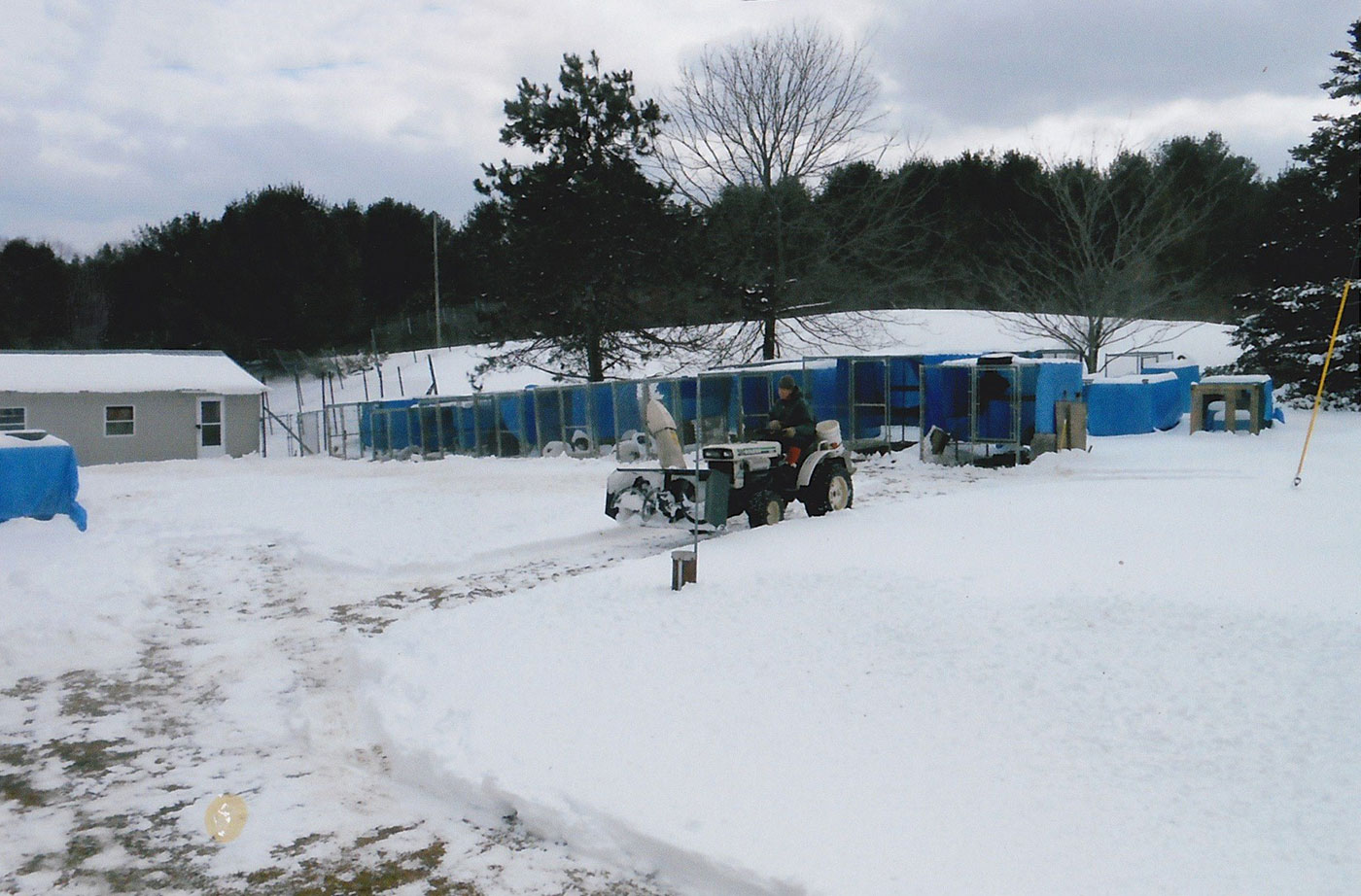 You might think that winter is a respite for Don Cote and the three “regular” volunteers at the wildlife center. While it’s true they don’t have admissions of newborn animals, the months after fall releases and before springtime births are hardly quiet. There are still critters on-site that were not old enough or healthy enough END_OF_DOCUMENT_TOKEN_TO_BE_REPLACED 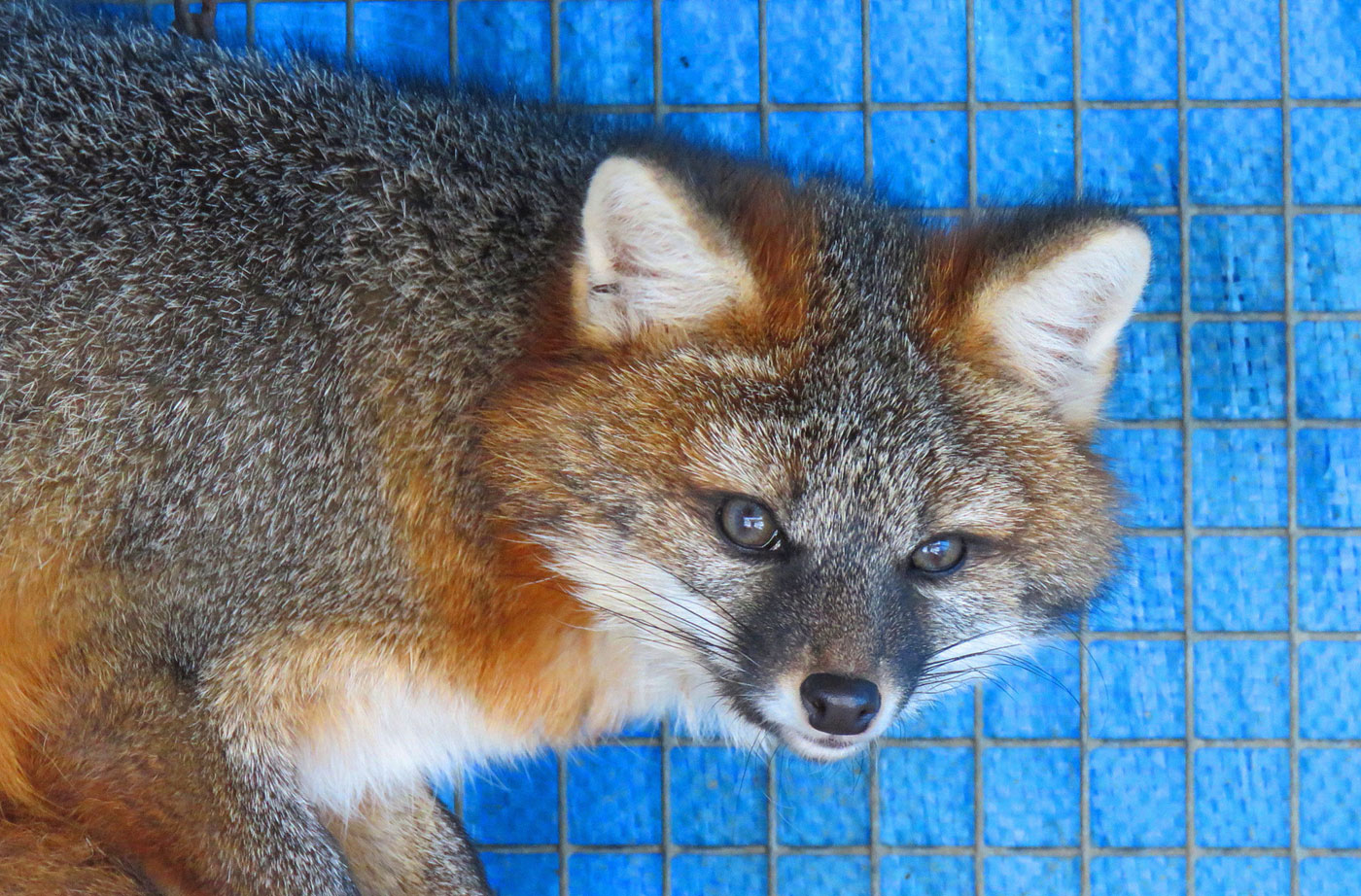 Don Cote of Duck Pond Wildlife Rehab has a soft spot for foxes. Although he rehabs mostly reds, I sense he’s partial to the grays. When I visited a few weeks ago, he led me to an enclosure that housed a beautiful gray fox, which will be released this spring, and proceeded to explain the END_OF_DOCUMENT_TOKEN_TO_BE_REPLACED 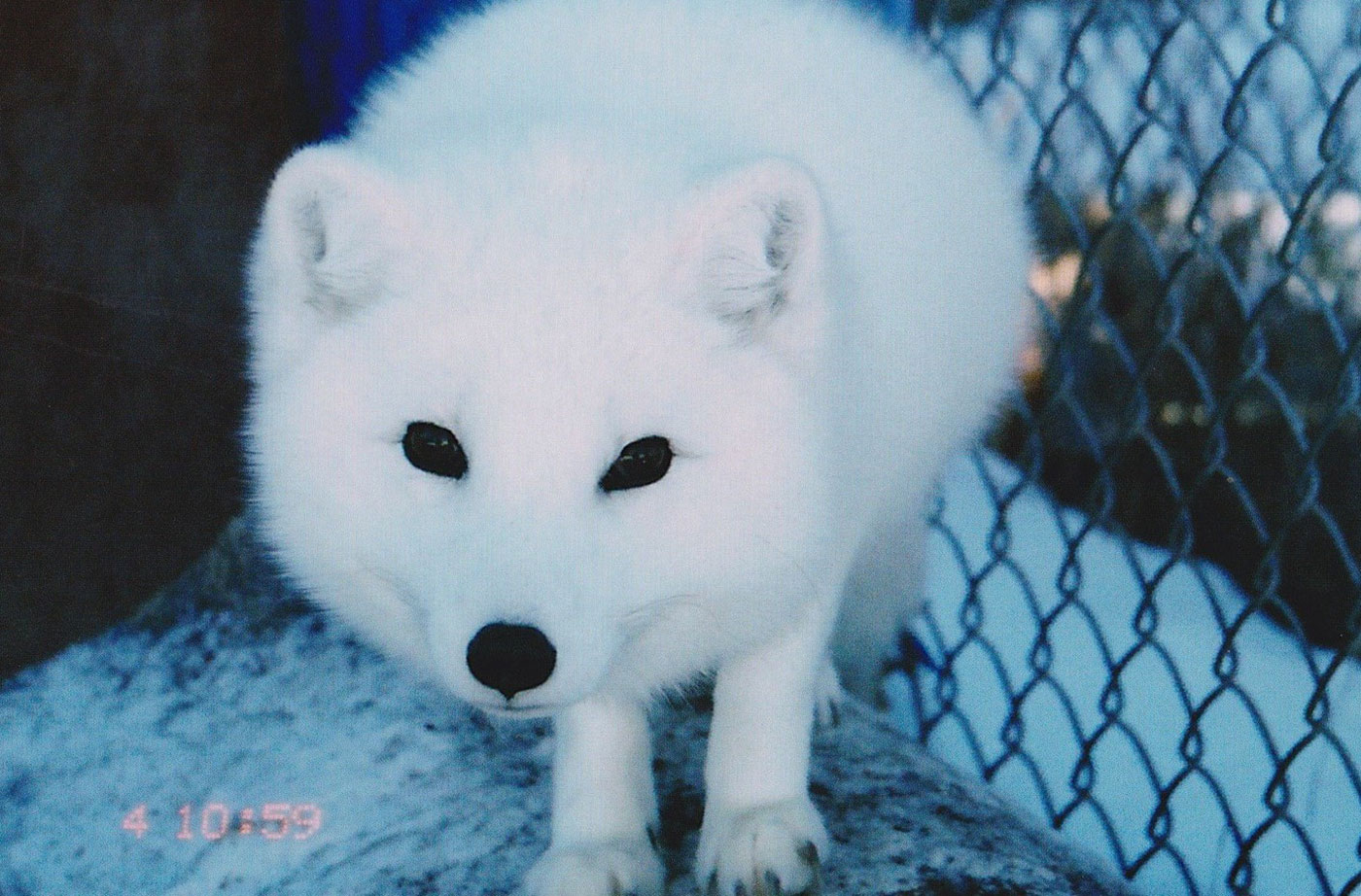 When talking to Donald Cote at his Vassalboro Wildlife Center last month he mentioned one of his pet peeves: owners of exotic pets releasing them into the wild after they get bored with them or can no longer provide the care required. Buying, breeding, selling, and owning exotics are a big–and often illegal–business; purchases can END_OF_DOCUMENT_TOKEN_TO_BE_REPLACED 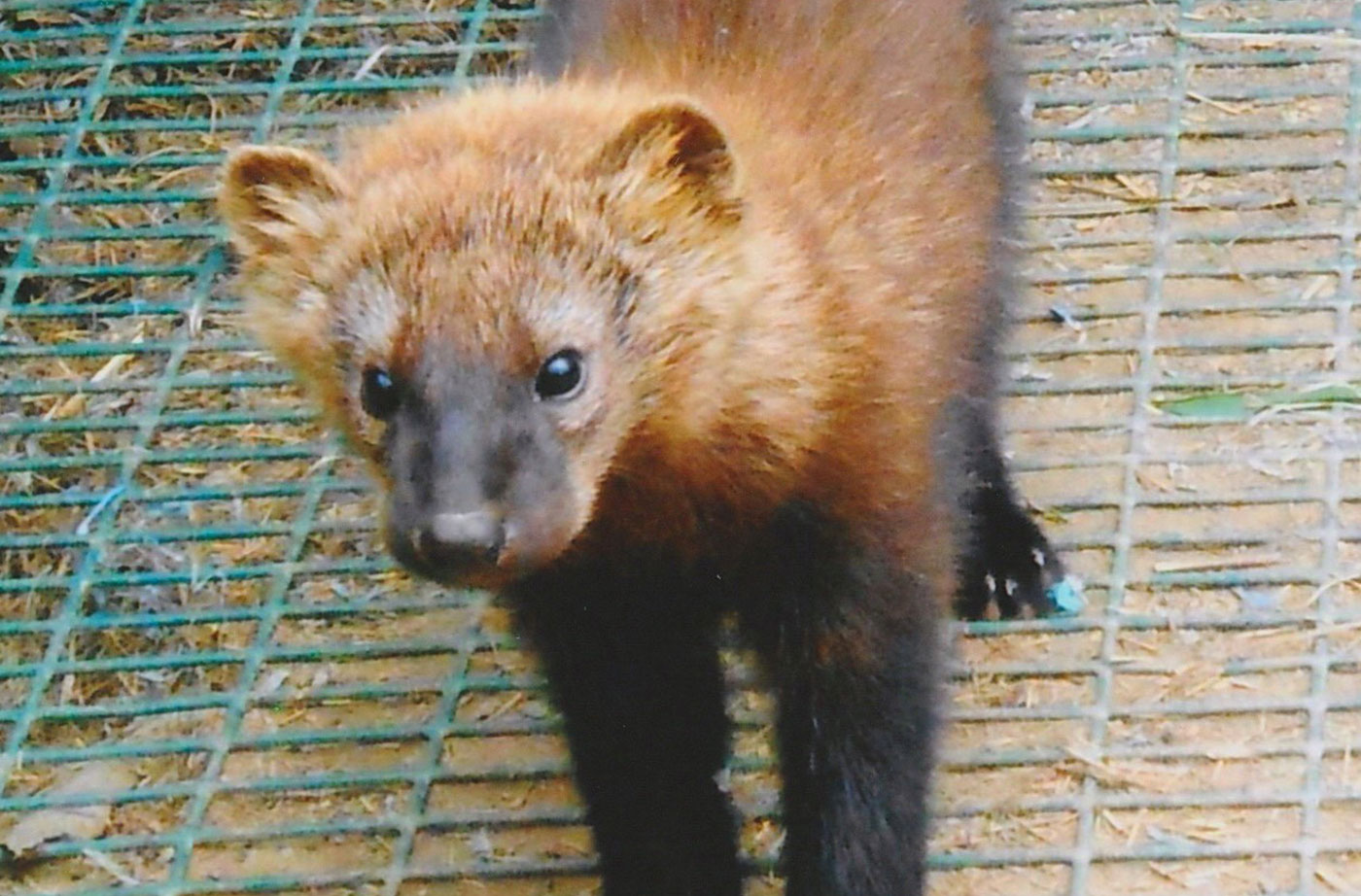 Typically, one or two fishers are brought to the Wildlife Center each year for rehabilitation. I’ve only seen photos of them, so was interested in learning more after discovering one was in residence with Don Cote this past summer. And when I say “in residence,” I mean that literally, as it was kept in a END_OF_DOCUMENT_TOKEN_TO_BE_REPLACED