Chatting with Don Cote at the Duck Pond Wildlife Center is always enjoyable. Don has years of interesting experiences and his stories are touched with a sense of humor, as well as extensive personal knowledge and an obvious love for animals. I thought I’d mention a few of them this month.

Earlier this year, Don received a call from a China resident complaining about three young woodchucks who were eating flowers from her garden. The mother woodchuck had been hit by a car and while sympathetic to their situation, the woman wanted the remaining family members relocated. Don’s attempts to trap them were unsuccessful, but he happened to mention it to friend Patrick Faucher, Animal Control Officer of Oakland. Pat suggested using flowers for “bait” in the traps and sure enough, that did the trick! All three juvenile woodchucks were trapped and released in a more wooded area to munch to their hearts’ content. 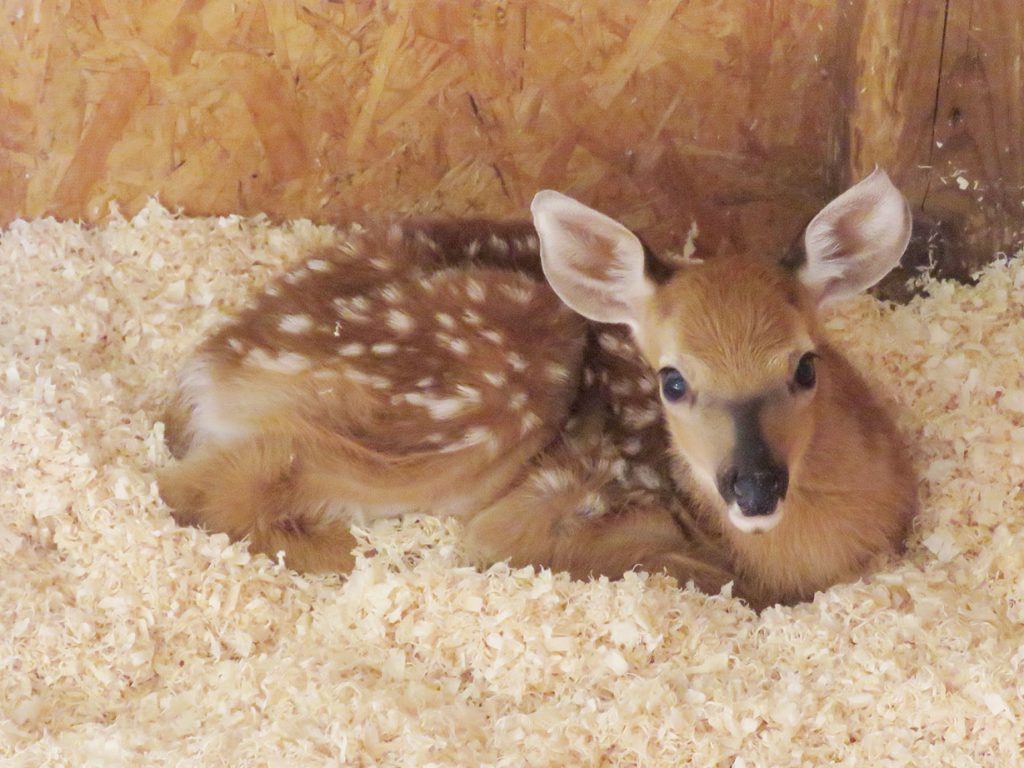 This past spring, a warden brought in a weeks-old fawn that had been found asleep in a barn; its bottom jaw was hanging and obviously broken. Don took it to the local veterinarian for a general exam, but as he learned from past experience, the lower jaw was not tied to the upper jaw because it would prohibit bottle feeding. Don brought the fawn back to Duck Pond and kept it in a kennel to limit its movement, providing blankets for warmth and milk in a bowl four times a day. The fawn was able to drink the formula and, thankfully, the jaw didn’t snap any further, gradually healing on its own. Over a period of about three weeks, Don was able to feed the fawn from a bottle. It eventually recovered and was moved in with the other fawns; recently they were all put into a winter enclosure and will be released next year when they’re larger and able to survive on their own.

Not all situations have happy endings. Don responded to a report of a fox with mange that was lethargic and lying in mulch under a tree. It was wary of the trap and was later found hiding under a porch. Several days later, it was discovered curled up on some farm machinery, where it had died of its illness. A chipmunk found at a campground was brought to the Center, but succumbed to what was likely a spinal injury. This fall, Don retrieved an immobile gray squirrel in Rockland that had fallen off a telephone pole. There was no singed fur, so Don didn’t think it had been electrocuted, but it did appear to be paralyzed. He’s administering electrolytes every few hours, but the prognosis isn’t good. Despite the losses, it’s comforting to know the critters at Duck Pond are tended to and pass peacefully, warm, and out of bad weather, away from potential predators. 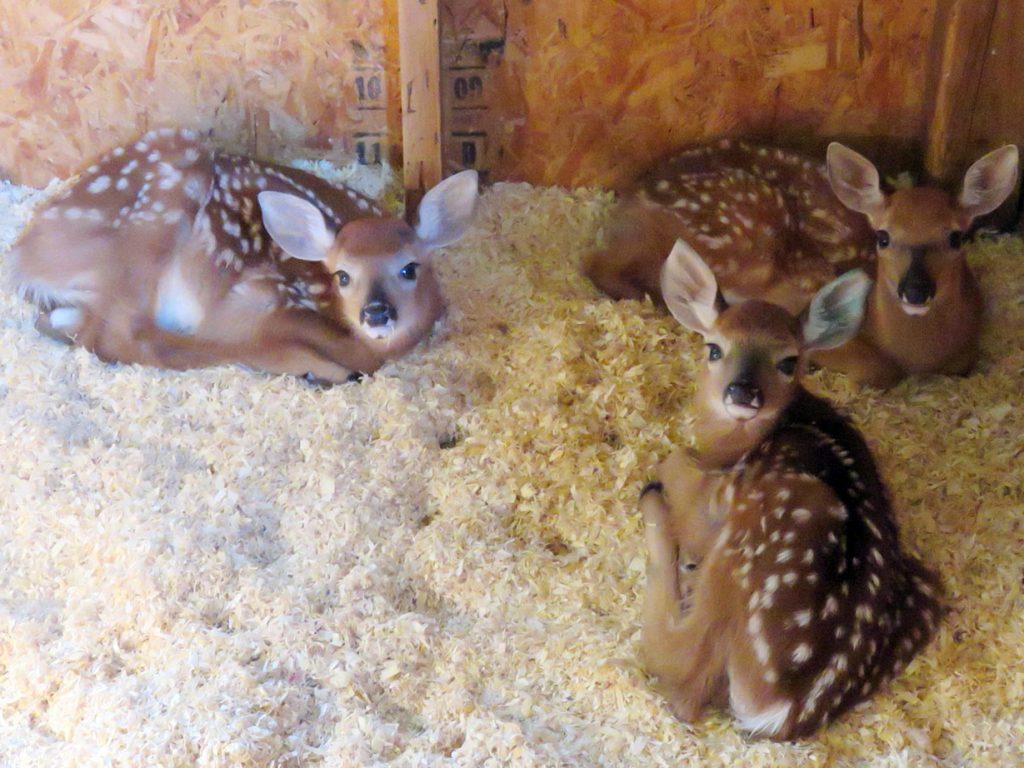 The Wildlife Care Center greatly appreciates the continuing assistance from other rehabbers to help while Don and his long-time volunteer, Amy, deal with health issues. We ask that you check these websites to see if there is a rehabber closer to you to help make critter care at Duck Pond more manageable: www.mainevetmed.org/wildlife-rehabilitation or www.maine.gov/ifw/fish-wildlife/wildlife/living-with-wildlife/orphaned-injured-wildlife/rehabilitation.html – Donald Cote operates Duck Pond Wildlife Care Center on Rte. 3 in Vassalboro. It is a nonprofit State-permitted rehab facility supported by his own resources & outside donations. Mailing address: 1787 North Belfast Ave., Vassalboro, ME 04989 Phone: (207) 445-4326. email: thewildlifecarecenter@gmail.com