Denial and Consequences: Advice for Scholars and Scientists 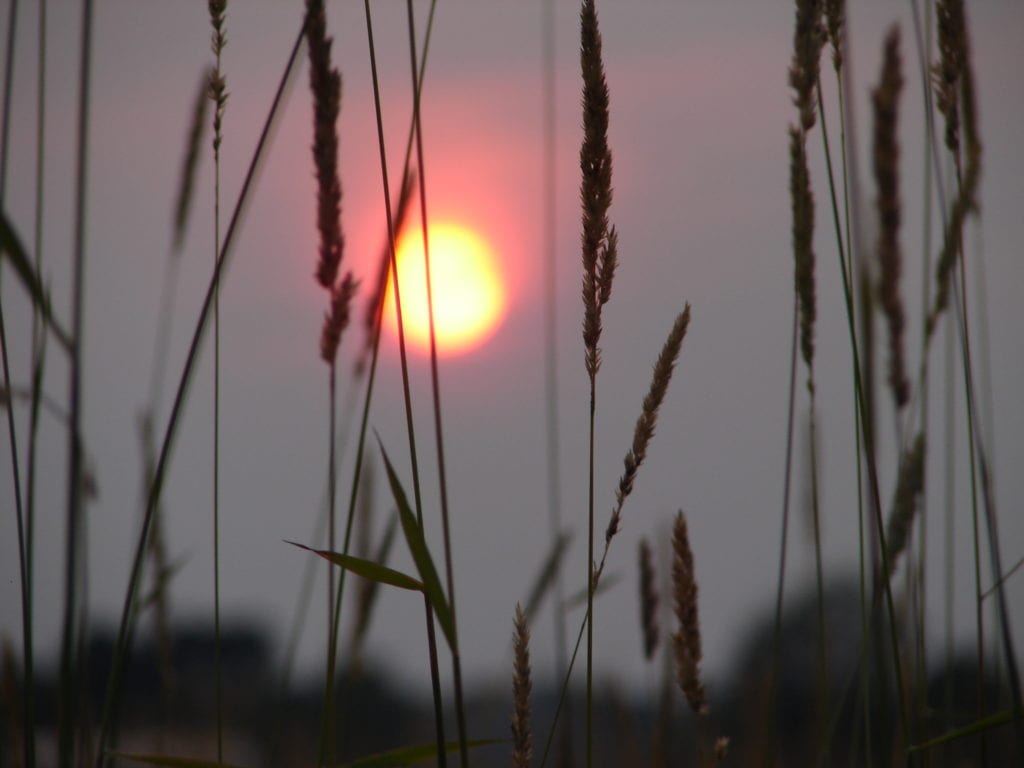 “I’m sorry, Gemma. But we can’t live in the light all of the time. You have to take whatever  light you can hold into the dark with you.” ― Libba Bray, A Great and Terrible Beauty

Scott Pruitt’s immoral denial of the reality of climate change is part of an assault on science that will promote the accelerating disruption of Earth’s living systems. The global consequences of this retreat from reality will be profound and irrevocable on any meaningful human timescale. The U.S. is the largest economy and the second largest emitter. Most the carbon pollution in the atmosphere came from us. Given the rate of climate and biosphere disruption, the administration’s aggressive embrace of fossil fuel interests poses an existential threat to civilization. The legislature and the executive branch are the handmaidens of an industry whose sole purpose is to mine and sell as much fossil carbon as possible. I see no effective means of turning this around in any timeframe that will matter with respect to our opportunity to salvage a livable planet. The window of opportunity for aggressive mitigation of climate change is almost closed.

I should not make predictions, but here are two that I will make with reasonable confidence. First, before mid-century it will be apparent to scientists that we will not be able to keep warming below 3˚C by 2100. Under such conditions civilization will be severely compromised, and without action, the second half of this century will be hard – probably very hard. Of course, it won’t stop there and the next century may well see the effective dissolution of a biosphere and climate capable of supporting humanity. In the face of accelerating disruption, our technology cannot salvage the biosphere and preserve biodiversity while providing us with adequate food, water, and the essentials for a thriving civilization. I agree with Rex Tillerson who said, “We’ll adapt to that” but I doubt that he has any idea of the massive changes in the flows of energy and materials required to support humanity in the face of global disruption of living systems.

Secondly, geoengineering will become a compelling option considered by those nation states that accept the science and understand that we will not be able to effectively adapt to the speed or degree of change. I believe that well before mid-century there will be negotiations to implement geoengineering. Presently, the best science shows that there are no geoengineering scenarios that do not pose grave risks for even greater disruption of the climate and possibly sacrifice big chunks of the planet’s ecology.

Although I still hope for a resurgence of democracy, I am resigned to the destruction and inexorable losses that have begun. It has been hard to accept that much of my career has been spent tilting at windmills. It seems to me that the forces arrayed against sane management of the climate and biosphere are insurmountable. I find that acceptance of our fate has a measure of grace to it. Ironically, disinvesting myself from positive outcomes helps me get up in the morning and carry the flag.

There is one technological fix that could change this scenario, specifically, carbon capture and sequestration on a massive scale and drawdown of atmospheric CO2. This will require breakthroughs in the technology to capture CO2 and sophisticated management of sequestered carbon to be scalable and supported with known resources. It is sad to realize that the photosynthetic organisms of the land and oceans can help accomplish this, but without management, feedback from the climate system will push the biosphere to progressively become a net source of carbon emissions. Even if a carefully managed drawdown could be achieved, current warming has set in motion massive changes in the Earth’s physical and living systems, and these will not stabilize or reverse quickly. We are locked into consequences.

Having spent my professional life working to understand and preserve the functional ecology of forests, I find myself staggered by the enormous stupidity of what is unfolding in Washington. As the mindless devotion to profit holds sway in public discourse, I see hope slipping away that our youth will understand their obligatory connection to the natural world. During my long career as an academic, I have found my undergraduate students increasingly unaware of the amazing organisms and ecosystems in their midst. Despite being good students, many have not internalized any compelling reason why they should care. We are paying dearly for allowing generations to graduate from college without ecological literacy.

I have some suggestions for scholars and scientists:

I don’t think that civilization will end in cataclysm. Instead, the elites will continue to thrive and spend their billions on protecting themselves even as planetary conditions worsen. As always, the poor and disenfranchised will be the ones who suffer the most. Technology will continue to dazzle and impose sophisticated constraints on us, compromising our humanity and disconnecting us from living things. We are owned. Ecosystems will become disrupted worldwide and mass extinctions will accelerate. People living in cities may become more aware of this devastation as their lives become progressively harder and fraught with floods, droughts, shortages, coastal inundation, and extreme weather of all forms. Governments will progressively fail to provide basic services. By mid-century there may come a breaking point, but I see progressive, rather than sudden demise, at least through 2035 and possibly a decade beyond.

Take a moment and grieve. Be sorry for all who will suffer, including yourself. As scholars who have dedicated our lifework to intellectual advancement, we have earned the right to weep.

Then get off your privileged ass and do what you can.