As I travel around the state and call or email my fellow Mainers about my main current, focus area here at NRCM, the National Park and Recreation Area proposal, I am sometimes met with a question best summarized recently by a friend (who wholeheartedly supports the idea of a park, by the way): “Where is the ‘wow’ factor?”

Other national parks like Acadia, and even state parks like Baxter and Cobscook Bay, have a collection of amazing draws or “wow” factors. Acadia has dramatic cliffs and surf, and of course, Cadillac Mountain. Farther afield, Cobscook Bay showcases some of the biggest, wildest tides in the world (they “boil”!) and sweeping views of the bay. Baxter is, well, Baxter!

So, does this potential park property in the Katahdin Region have its own package of “wows”?

This is one of my favorite questions because it is so easy, and fun, to answer.

One of the most spectacular things about Katahdin Woods and Waters (the nickname of the property Elliotsville Plantation, Inc. has proposed to donate to the people of the nation, along with a first-of-its-kind $40 million endowment) is the breadth of experience or, if you will, the sheer volume of “wows” it will afford as a National Park and Recreation Area. 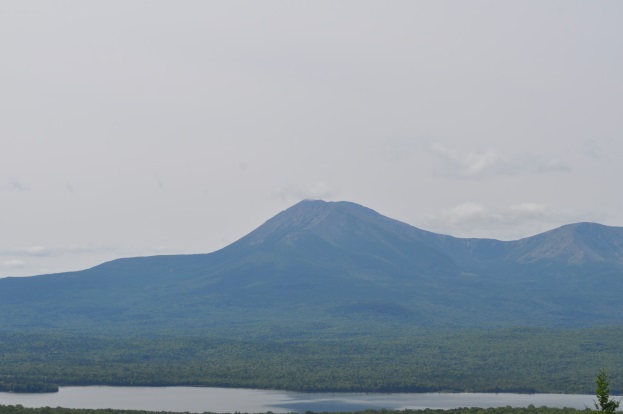 The first wow factor is found in the remote nature of the property itself, overall, but also in a spectrum across the property. The southern half of the parcel lends itself more to the enjoyment of the national park visitor who wants the scenic drive with the occasional turnout and awesome views of Katahdin, Katahdin Lake, Millinocket Lake, and the expanse of Maine’s great North Woods. And if you’ve never driven the 16-mile Katahdin Loop Road, the views are a definite “wow.”

The northern portion of the property, however, is definitely more in keeping with those seeking a truly inspiring wilderness experience. People like me, for instance. Cross-country skiing on groomed backcountry trails; hiking and camping without a sound other than those made by our wildlife companions; mountain biking; massive trees that remind us that  skyscrapers are just poor imitations.

The East Branch of the Penobscot River runs through the property diagonally and, like the parcel as a whole, this too is naturally broken into two distinct sections. The northern half has some of the best white water on the eastern seaboard. This will appeal to my fellow whitewater paddlers, whether canoe or kayak enthusiast. The southern portion of the East Branch is fast moving flat water, which will appeal to paddlers with less experience who nevertheless want a memorable adventure. Along with the paddling experience itself are the many sites along river that cause your breath to catch. Haskell Rock Pitch, Grand Falls, and The Hulling Machine are but a handful of many. 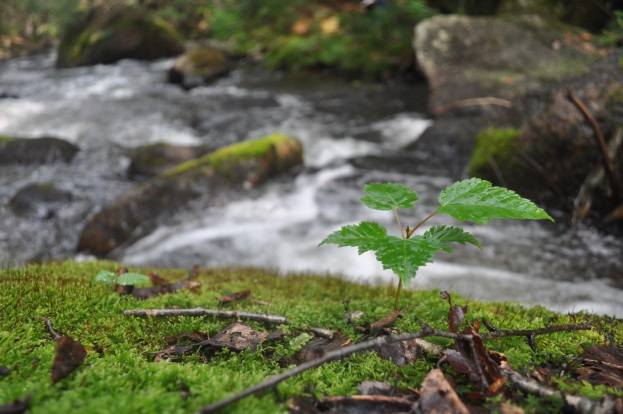 The East Branch, while spectacular in its own right, is by no means singular in its aquatic command of the property, which hosts more than 30 miles of wild rivers and several ponds. Along with Barnard Mountain and the experience it affords, the property also contains five other mountains, each offering its own unique experiences, some with views of Katahdin, some with intense hikes, and some providing a remote feeling that allows you to separate from the outside world. And that, to me at least, is one of the most amazing things about this property. 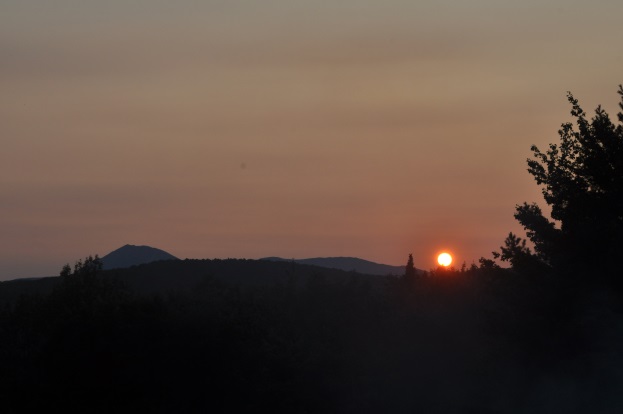 It is important to remember that we are a bit spoiled up here, with access to many places like this place. I grew up in the woods and have always loved the night sky, the quiet interrupted only by chirping crickets, loon song, or the echoing call of a coyote. I remember as a teenager beating my curfew by a shave (what? You were a teenager, too—you know what I mean!) and then climbing up on the hood of my car, leaning back against the windshield, hands clasped behind my head, and simply staring up into the abyss. But there are so many people around the nation and indeed, the world, who have not had that experience. There are millions of people who have never seen the next arm of the Milky Way or an undulating sea of peak fall foliage as viewed through the perfectly clear air of a crisp, autumn day in the mountains of Maine.

Maine’s North Woods represents the largest undeveloped acreage east of the Mississippi River, and people will be wrapped up in the wow of a realization that they are a part of something vast that is both frightening and comforting. Thoreau described the land well when he wrote in The Maine Woods, “…a few hours only of travel in this direction will carry the curious to the verge of a primitive forest, more interesting perhaps on all accounts than they would find by travelling a thousand miles westward.” 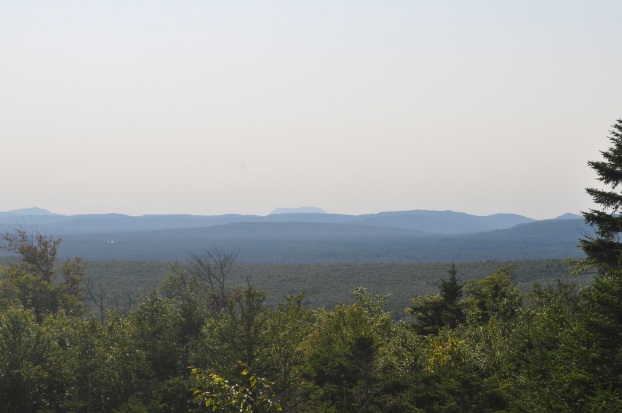 Whether perched atop one of the lookouts around the Loop Road, staring out over the vast expanse of still-wild forest, or lying around the coals of a dying campfire beneath a blanket of stars you can experience nowhere else, this place holds a magic all its own.