Metal mining is one of the most dangerous industrial endeavors. Maine is a particularly risky place to mine because of the high levels of sulfides in metal deposits here and our rainy and snowy weather. Sulfides in metal deposits become sulfuric acid when exposed to air or water. Maine’s wet springs and snowy winters would make control over acid-contaminated mining waste much more difficult than in dry climates. 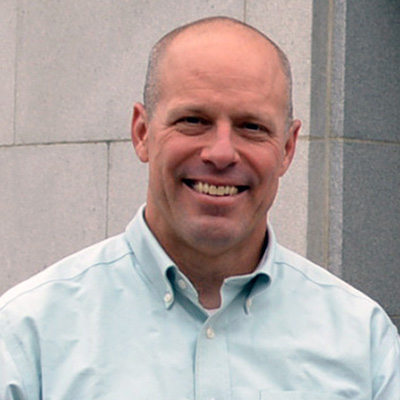 The Natural Resources Council of Maine (NRCM) fought for years against LePage Administration attempts to weaken our mining laws and rules. In 2012, Canadian mega-corporation JD Irving proposed to blast a huge open-pit metal mine on Bald Mountain in central Aroostook County. This site contains deposits with very high concentrations of both sulfur and arsenic, which could have exposed the surrounding area to severe damage from acid mine drainage and heavy metal pollution. A mine on Bald Mountain would have jeopardized the Fish River, endangering brook trout, landlocked salmon, and recreational fishing industries. JD Irving successfully lobbied the Maine Legislature to pass a law calling for weakened mining rules to allow a dangerous mine at Bald Mountain. In 2014 and again in 2015, Maine’s Department of Environmental Protection (DEP) introduced new, weakened rules that would have allowed JD Irving to move forward with its project and could have opened up mining prospects in other places like Moosehead Lake, the Western Mountains, and Penobscot Bay. NRCM led a successful fight in the Legislature to defeat these weak rules two years running, but the battle was far from over.

In 2016, DEP proposed yet another set of weak mining rules. NRCM and Maine people fought back. Citizens turned out in droves to speak out against the disastrous scheme, with opponents outnumbering supporters 441 to 2. “Mainers were deeply concerned about the pollution and long-term financial costs that could have been left behind from metal mining in Maine,” said NRCM Staff Scientist Nick Bennett. “Mining pollution would have presented a serious threat to many of Maine’s traditional job-creating industries. The guiding, fishing, lobstering, and tourism industries all depend on Maine’s clean water.” Nevertheless, the LePage-appointed Board of Environmental Protection (BEP) unanimously approved the deregulations.

To resolve this issue once and for all, NRCM worked with the Legislature to draft a common-sense bill that contained the toughest protections against mining pollution in the United States, including:

The bill passed with overwhelming bipartisan majorities, even overriding a gubernatorial veto from then-Governor Paul LePage. “After five years of battles over mining, a strong bipartisan law will protect our clean water and taxpayers into the future. The law sets a new standard that could serve as a model for any state interested in protecting their citizens and environment from mining pollution,” said Bennett.

As a result of NRCM’s efforts, Maine’s mining law and rules are now the most protective in the country.