My Maine This Week: Zack Porter

This week, on August 11, we celebrate the 20th anniversary of the creation of Maine’s Ecological Reserve System. Ecological Reserves were created to serve as a benchmark for environmental and biological change over time; to protect habitat for wildlife; and to function as a site for research and education. Learn more about them on our public lands web page.

We are celebrating by sharing some beautiful photos taken on a recent trip to one of the Reserves: the Cutler Coast in Washington County. Hear from NRCM member Zack Porter and enjoy his photos from his recent trip:

“I grew up in New England, but my first backpacking trip was a journey along the wilderness coastline of Olympic National Park in Washington State when I was a teenager. That trip unlocked a backcountry world of awe, wonder, joy, and solace that today — 20 years on — I can’t imagine living without.

“My family returned to New England after a decade and a half in the Northwest US. Our recent backpacking trip along Maine’s wild and rugged Cutler Coast, where we communed with moss, fog, and seals, brought back memories of my first backpacking adventure. There is nothing else like the Cutler Coast on the entire Atlantic seaboard of the US, much less in Maine. I’m grateful to NRCM for protecting the Cutler Coast as an Ecological Reserve, and for working to protect other wild areas across Maine.” — Zack Porter of Montpelier, Vermont 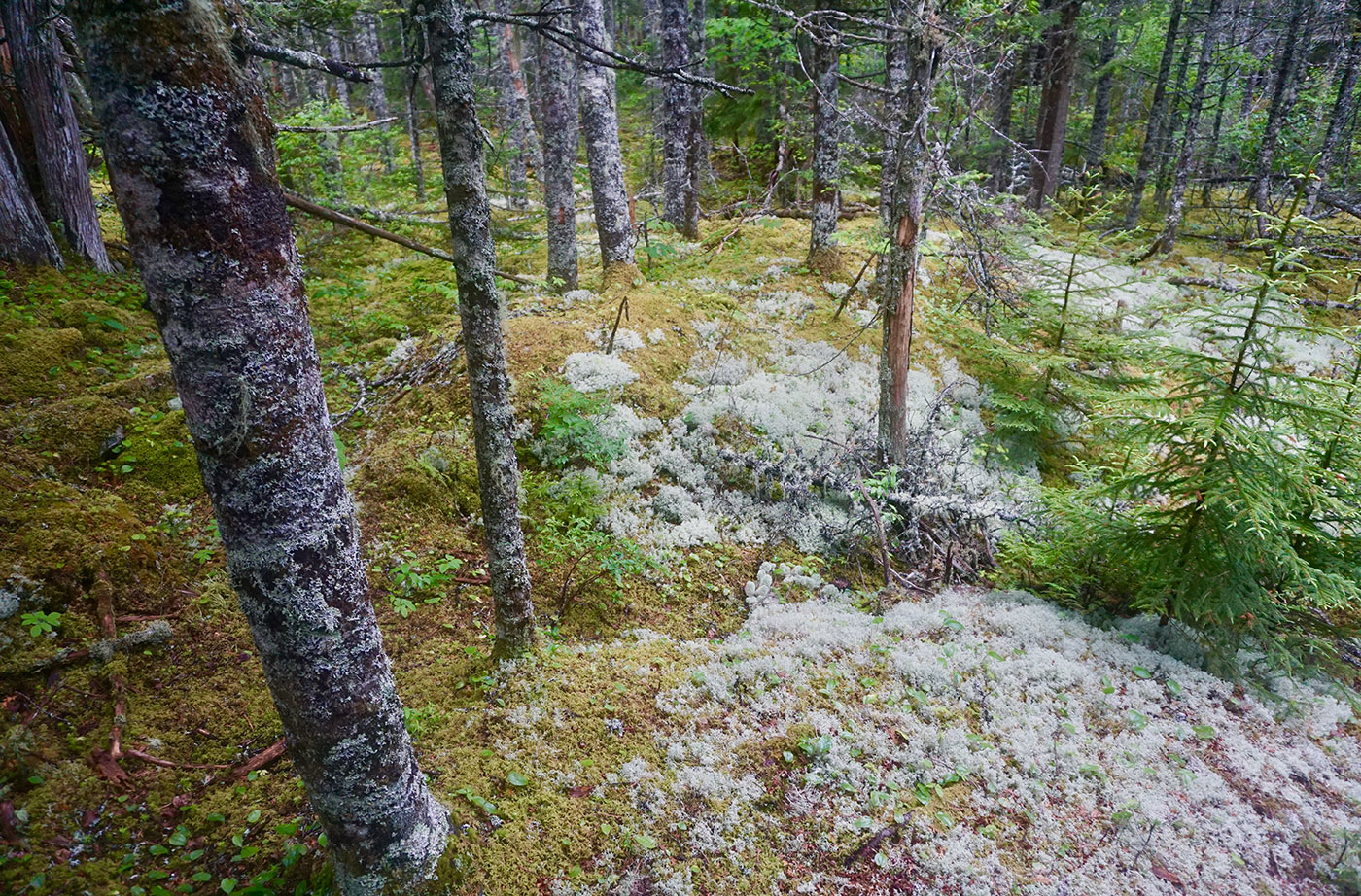 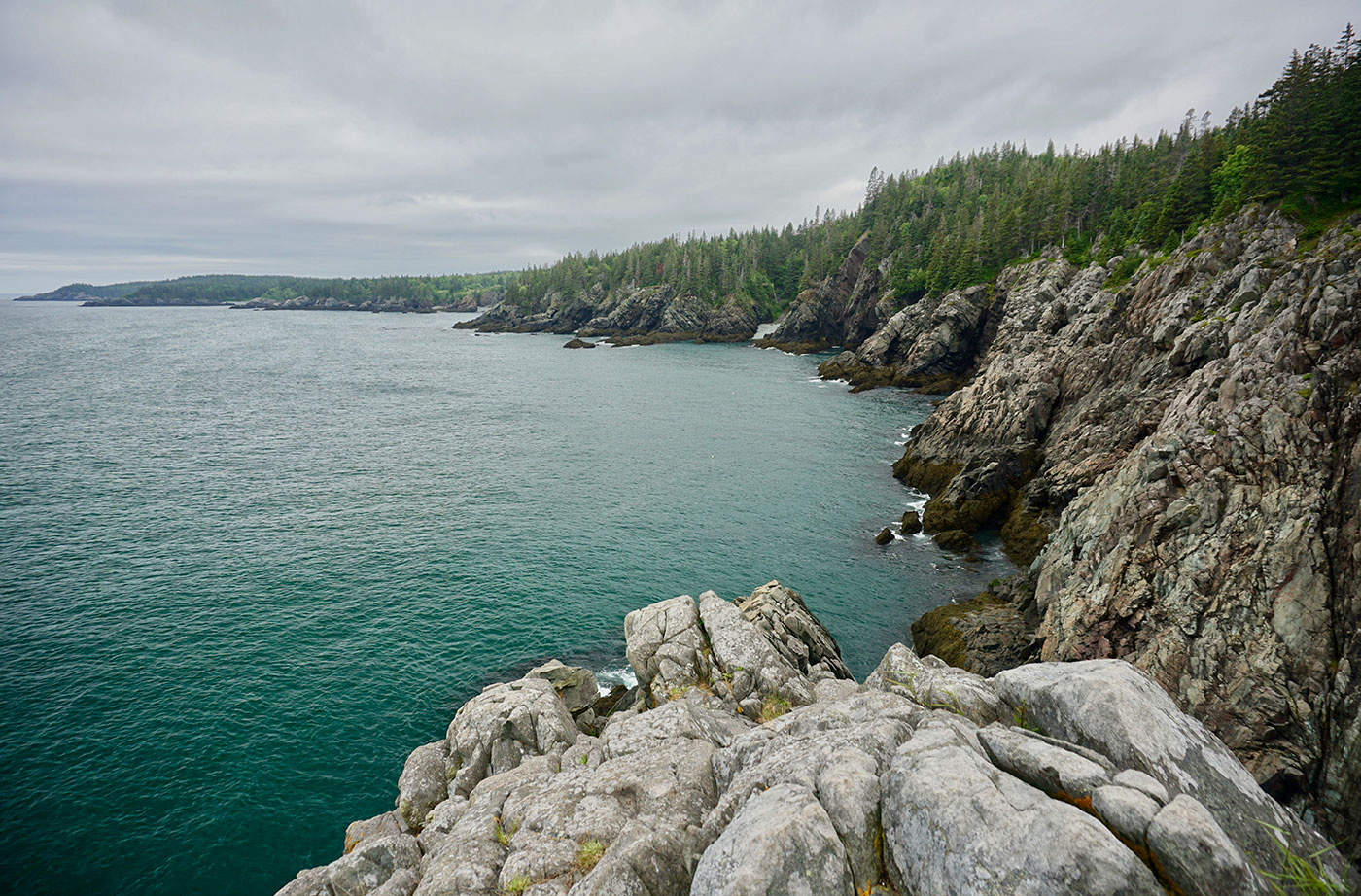 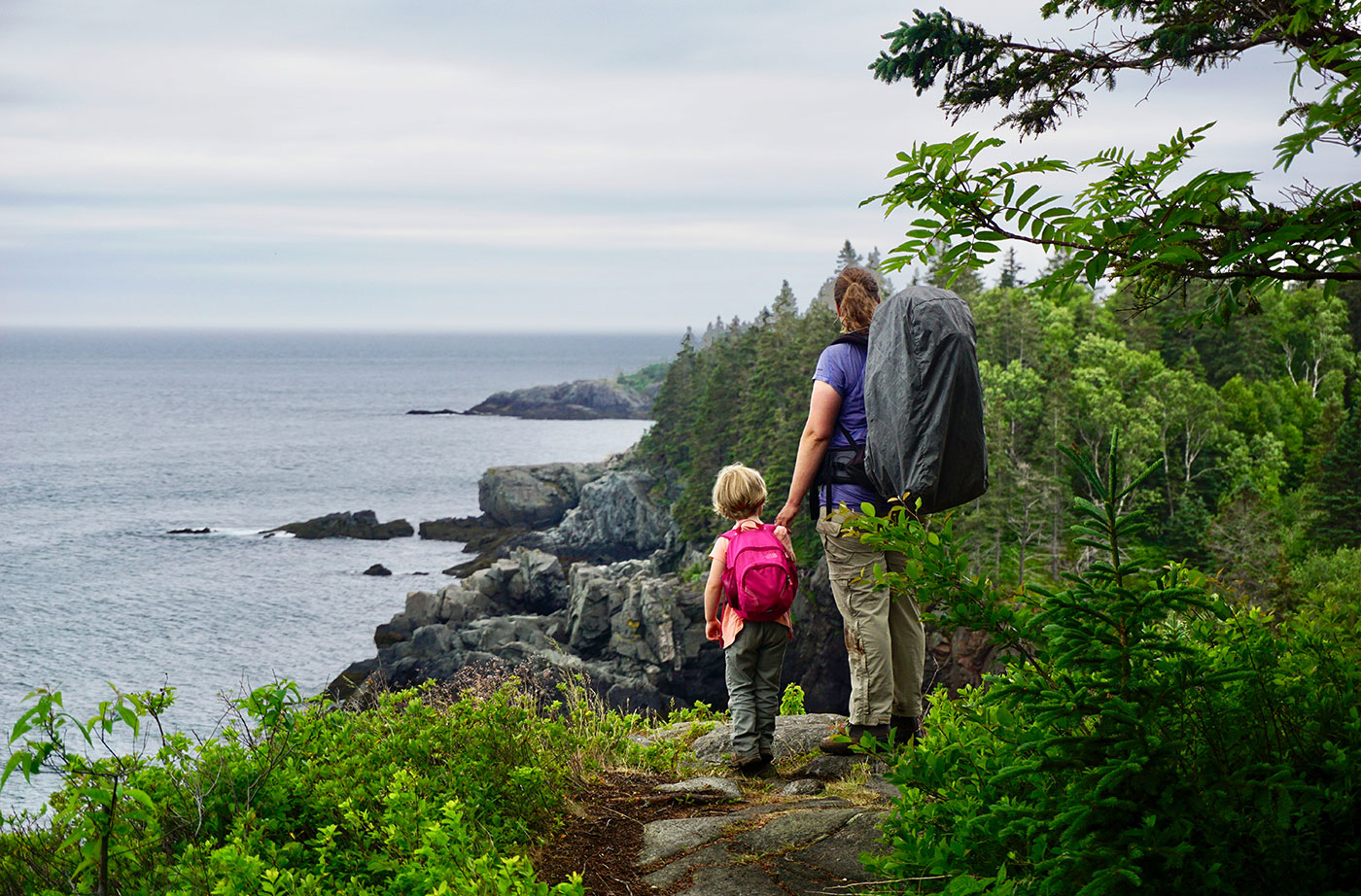 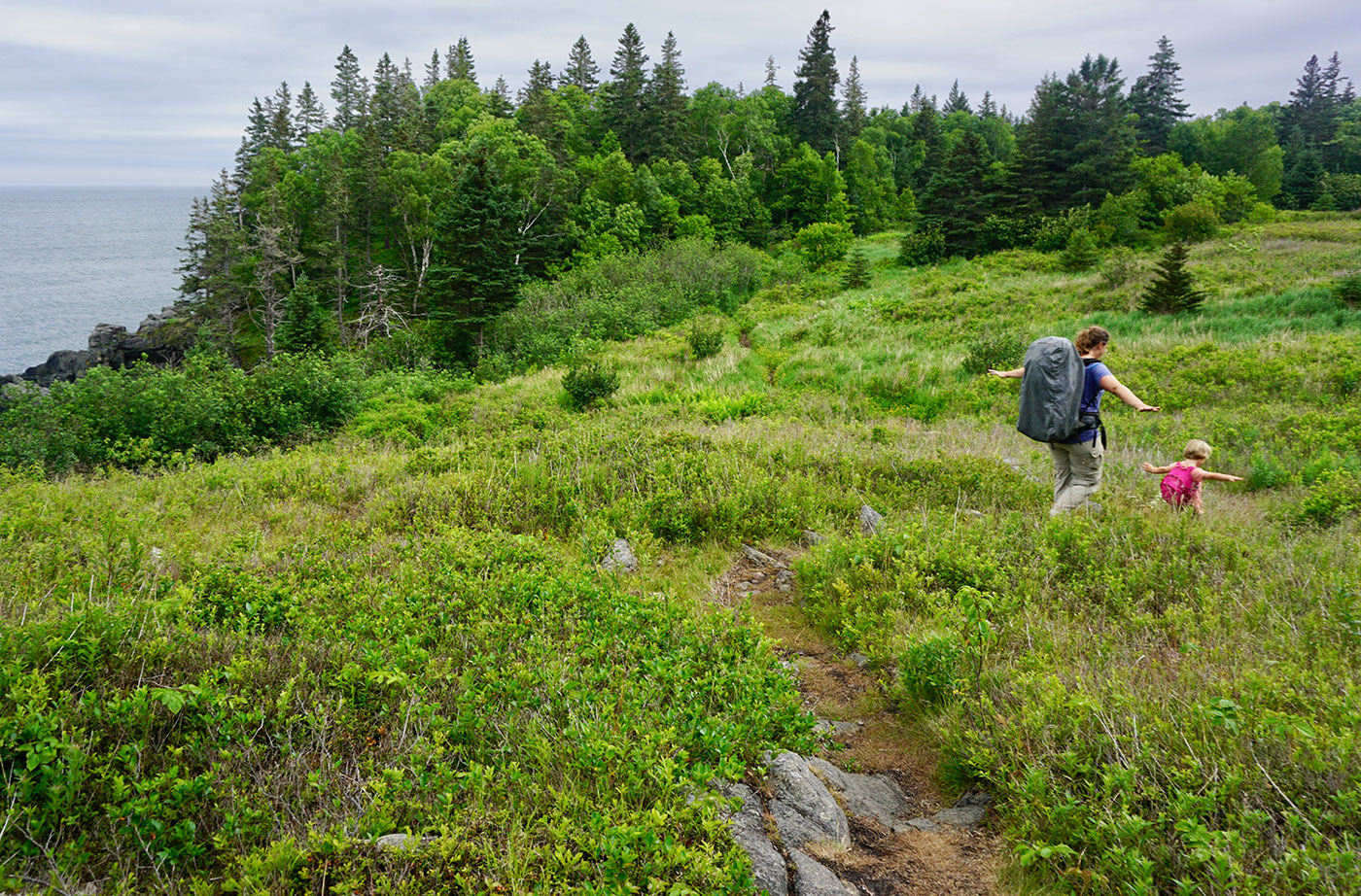 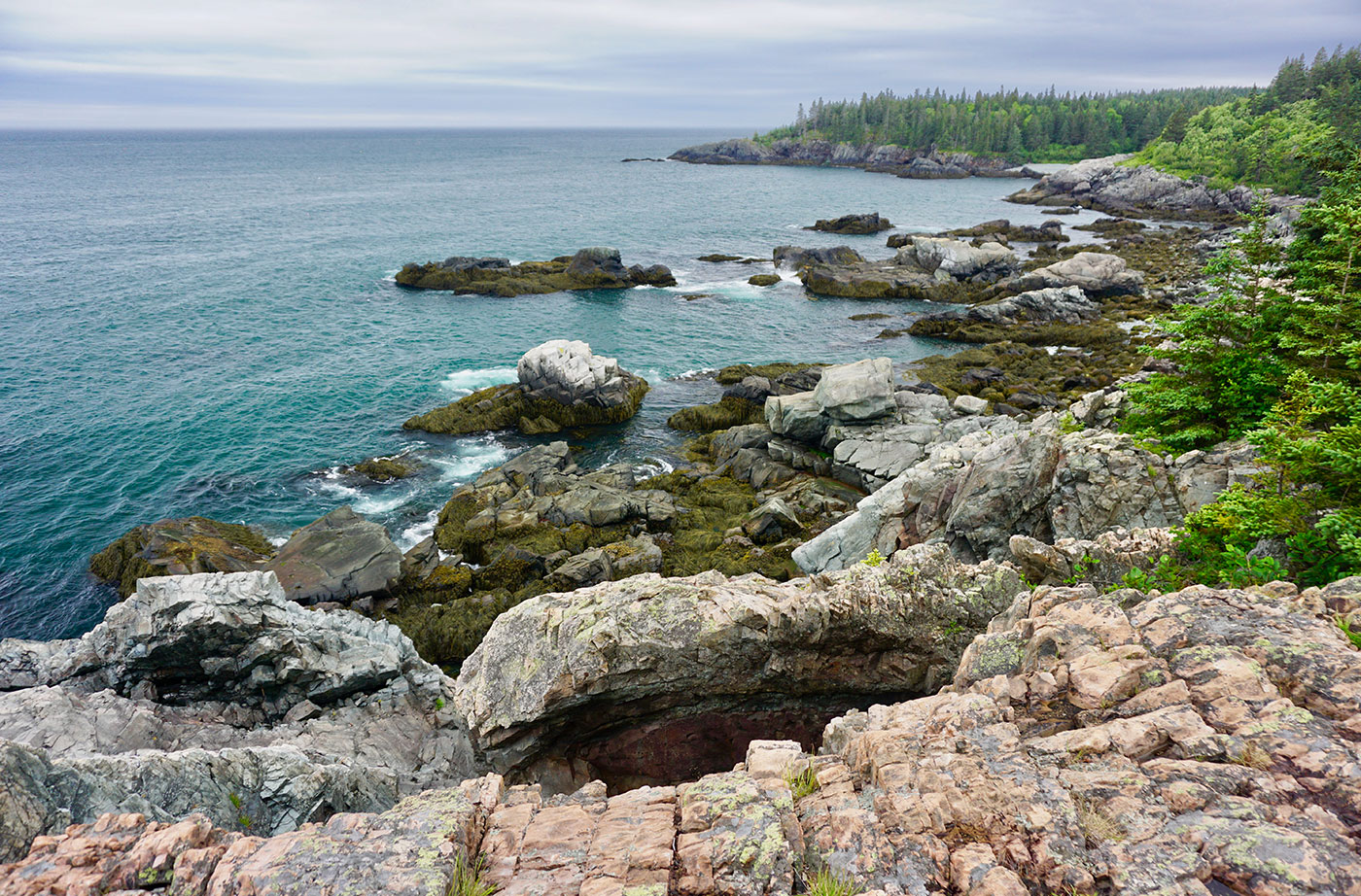 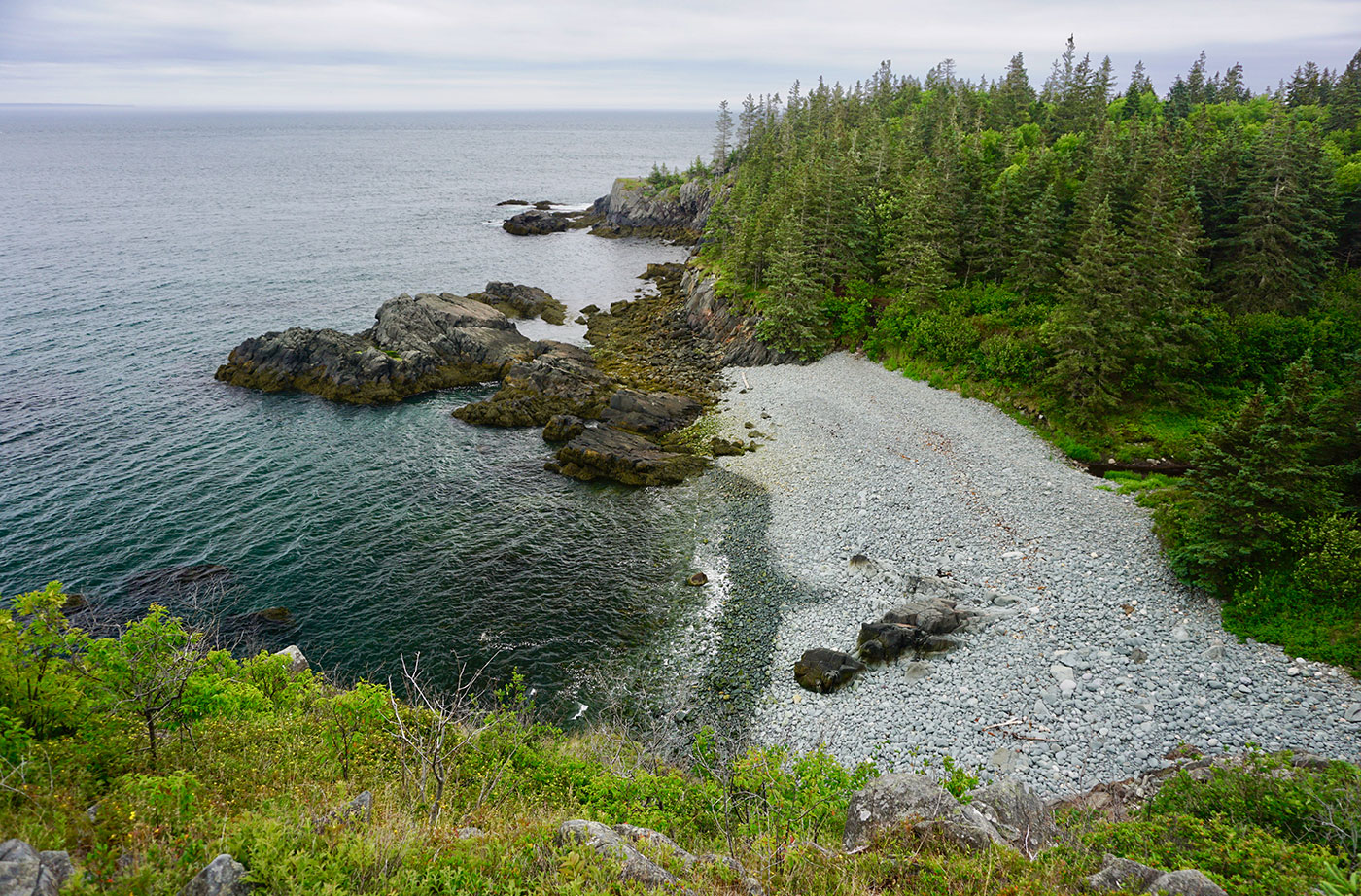