My Maine This Week: Russell Regnery

Each summer, the Natural Resources Council of Maine invites members to join us on the Hardy Boat out of New Harbor on an evening cruise on Muscongus Bay to go see Atlantic Puffins on Eastern Egg Rock. This year’s trip was magical! The weather was perfect, the water calm, and the puffins and other birds were there to greet us!

Russ Regnery was recently introduced our annual Eastern Egg Rock excursion by a long-time NRCM member, Rebecca Bell (of Round Pond, ME). Russ lives near the town of Highlands, western North Carolina and is a part-time resident of Little Cumberland Island, Georgia, where he participates as the current project manager for the Little Cumberland Island Sea Turtle Project and is director of the Caretta Foundation, Inc, a nonprofit devoted to facilitating SE coastal conservation and research.

Enjoy these photos by Russ. We saw dozens of puffins and even a couple of Razorbills while we circumnavigated the island. We even had one of the Project Puffin interns, Livy, row a boat out to greet us, as her grandparents were on board! Livy is one of the interns living on the island and studying the puffins for three months this summer.

Thank you, Russ, for sharing your beautiful photos with us! 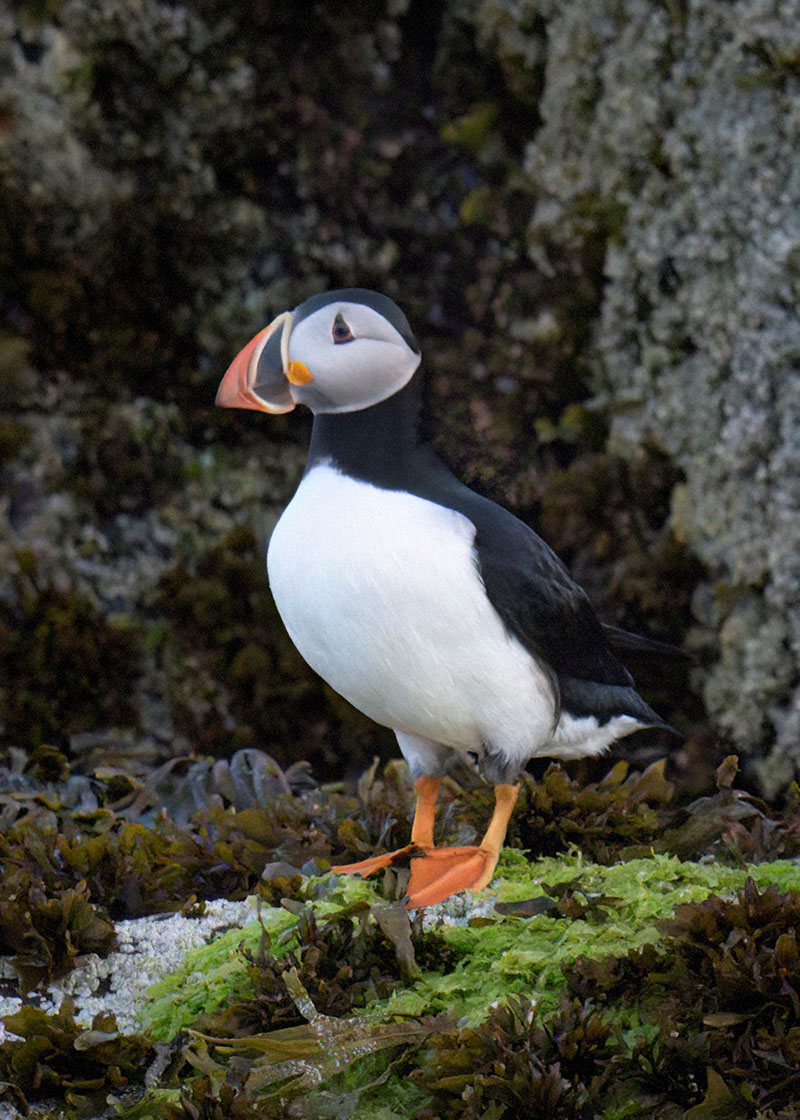 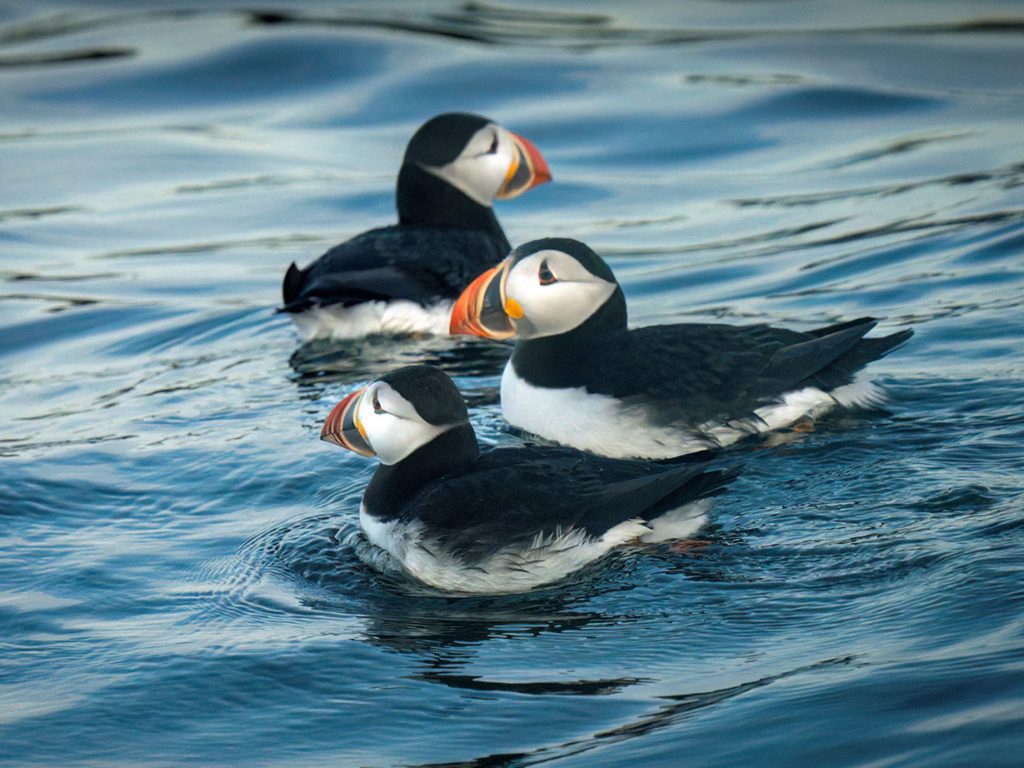 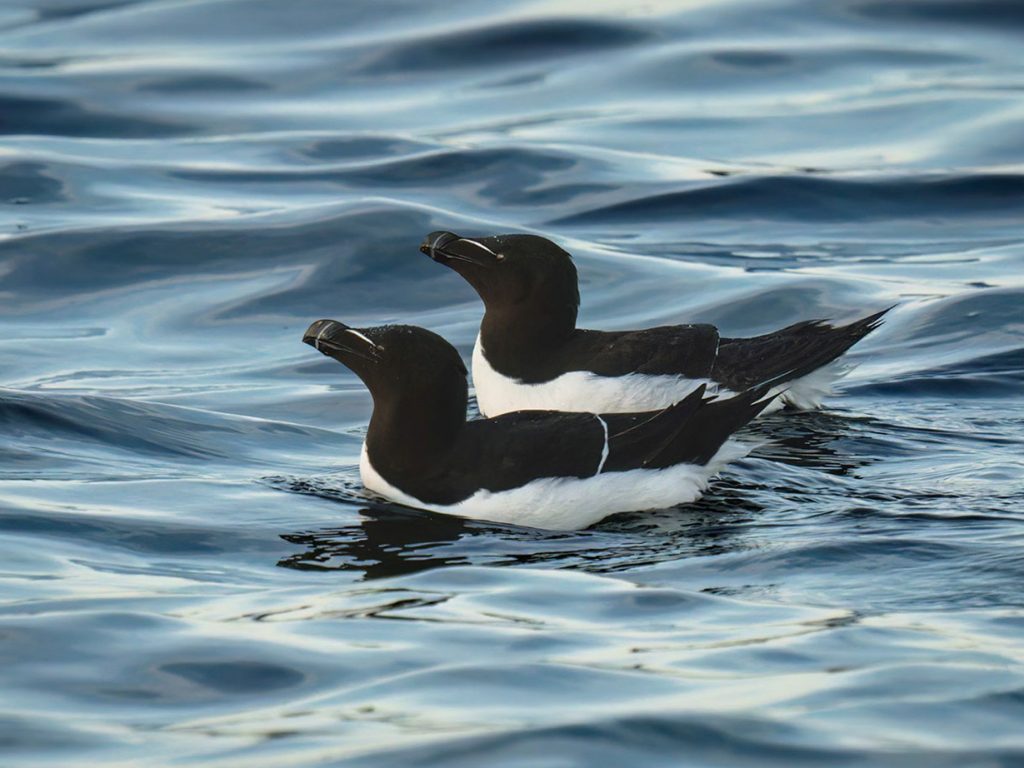