At Long Last, Maine Will Lead Again on Climate Change

Maine people understand the negative impacts of climate change. We live our lives and run our businesses close to the land and the sea. Our springs are rainier; summers are hotter; ticks and associated diseases are spreading; coastal flooding is more prevalent; beaches are eroding, and lobsters are moving north in search of cooler waters.

Because we are so close to the natural world in our work and play, Maine had been leading the states in actions to tackle climate change head-on. It has helped a lot that we also have an outstanding climate science institute at the University of Maine. We were the first state to put greenhouse gas reduction goals in statute and to develop a statewide climate action plan in 2003-2004. We joined the Regional Greenhouse Gas Initiative (RGGI) in 2007, and it has helped us reduce our energy costs and carbon pollution ever since. We hit a road block with the previous administration’s eight-year reign of climate change denial. During this time, almost every attempt we made to move forward was undermined.

Fortunately, the sands have shifted again, and a new day is emerging. Our new leader in Maine, Governor Janet Mills, has made addressing climate change a central part of her platform, and good things are already happening. A measure that was put into place by the previous administration to undermine the proliferation of solar energy—referred to as gross metering—has been quickly repealed. Governor Mills has joined the U.S. Climate Alliance, recognizing that it takes regional, national, and global commitment to cut down on carbon emissions. Governor Mills has introduced a framework climate initiative that is moving through the Legislature now. This would set carbon pollution reduction targets; create a new statewide climate action plan (the first since 2004) through an inclusive process overseen by a new Climate Council in state government, and ensure that multiple agencies of state government continue implementing this plan no matter who is in the Blaine House.

The new Climate Council would include members from around the state and all walks of life so that a full range of interests are considered as we move forward. This initiative joins other efforts and ideas under consideration by the Legislature as I write, and we are confident that with Governor Mills’ leadership, strong action from legislators, and continued engagement from NRCM members and many others, Maine will enact significant climate-related legislation and take its place as a leader in the nation once again. 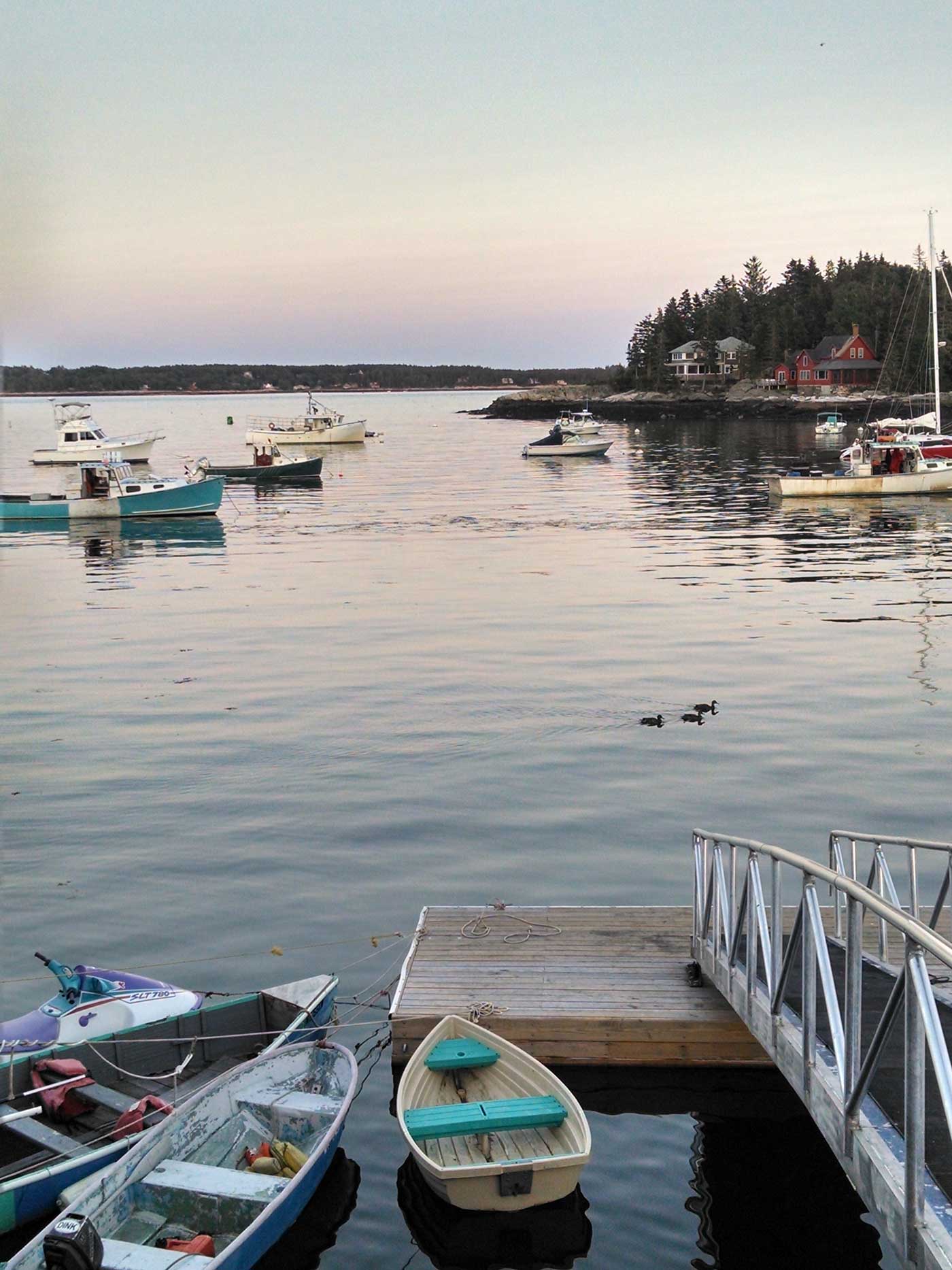 There is much more we need to do to meet the governor’s goal of reducing carbon pollution. We need to push ourselves to a higher renewable energy standard by increasing our Renewable Portfolio Standard. There is a legislative initiative now to increase the amount of renewable energy Maine ultimately uses from 40 percent today to 80 percent by 2030. We need a comprehensive solar initiative to take advantage of Maine’s considerable solar energy resources. Such an initiative is once again in the legislative arena, and NRCM is actively leading a diverse coalition to get us moving again on this kind of renewable energy. Many businesses, towns, and communities recognize clean energy as a critical avenue for keeping our young workers in Maine, reducing the economic burden of importing $5 billion of fossil fuels each year, and reducing our carbon pollution, too.

Maine has made good progress on energy efficiency—the “low-hanging fruit” of carbon reductions. Over the last decade, Maine households have saved well over $1 billion thanks to efforts to tighten up homes and businesses with help from RGGI proceeds and other funding deployed through Efficiency Maine. We can and must do much more. A decade ago, we had in statute a requirement for efficiency measures in new building construction, but that was weakened. We are now trying to re-establish that fundamental standard.

By joining RGGI, Maine recognized the importance of tackling the number one emitter of carbon pollution in our region: power plants. We are making progress there, and now it is time to address the other major emitter of carbon pollution: transportation. There are initiatives in the Legislature now to build more electric vehicle charging stations in Maine and to make electric vehicles affordable for more Maine people. There is also a promising new regional dialogue about tackling transportation emissions together, as we did with RGGI. This is a long-term effort, but we recognize that an electric “grid,” fueled by renewable energy, can power our cars, lights, heating, cooling, and other needs on into the future. Some have predicted that our gas-fueled car will be soon be relegated to history, just like the horse and buggy was.

It is a great relief that Maine now has an administration willing to act on climate change, the gravest environmental threat we face today. Governor Mills understands that this is what Maine people want, and NRCM is proud to have helped build public awareness and eagerness for action for the last two decades, even when there was little forward motion. This is a difficult road ahead. There will be disagreements about how best to proceed, but, hopefully, we have left behind the debate about whether to proceed on climate action at all. NRCM is going to continue on this road no matter what, and today we have a new sense of optimism about what Maine can accomplish. The strong leadership we have seen so far this session will be needed for years to come if Maine is to do its part in the regional, national, and global arenas of addressing climate change. Our economy, our health, and our way of life depend upon it.