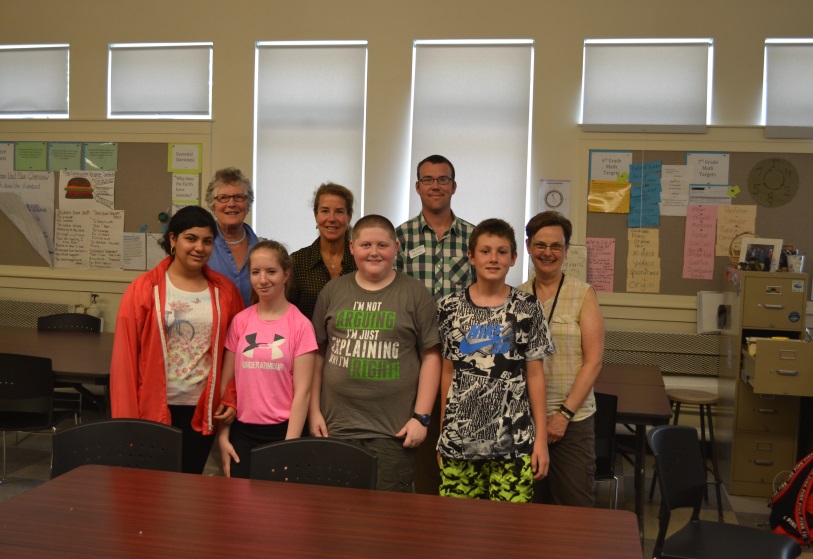 Windham was one of our 2017 school program grant recipients. From the start, the school and their project stood out to me: the kids themselves wrote the grant request! The Green Team initiated Operation Compost-Bucket to educate other students about composting and promote it throughout the school.

During our meeting, the team said they learned that it is important to reduce the amount of trash we make to help prevent pollution and to keep the environment clean. They distributed compost bins to willing teachers for classrooms and, in the cafeteria, members of the Green Team took turns standing by the compost bin (as well as the recycling and trash bins) to help other students properly discard their waste. The team tried different tactics to encourage composting including improving the placement of the bins (and therefore the flow of lunchtime traffic) and holding raffles on Fridays for those kids that took the time to compost and recycle. 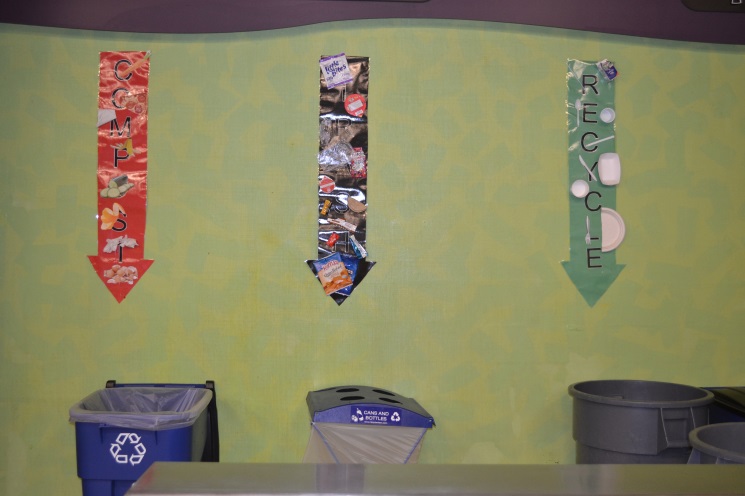 The team felt like they have seen a decrease in the school’s waste but they admitted that most of the kids were doing it for the prizes.  Incentives to drive behavior change are not new. For middle schoolers it’s cool prizes; for adults it’s lowering the cost (economic and environmental) of managing all of the waste we generate.

I applaud the Windham Middle School Green Team for taking on this issue for their school. I know they will keep working at it until it becomes the norm. Great job, Green Team!