Students at Gorham Middle School have been practicing a variety of methods for measuring different kinds of trees outside their school. Check out an update from teacher Angela Gospodarek, as well as photos of all the action and a fantastic video produced by the Mrs. Gospodarek and her students.

The students were excited to get outside and try out some of the different equipment.  They worked in groups of four  and had to select two trees to begin.  The trees they selected from were white pine, red maple, and paper birch. Using a Google form to enter their data, they first measured using the dbh tape.  (“DBH” refers to the diameter of the tree measured at 4.5 feet above from ground level.) Then they measured the height using two different methods.  Method one was using the tangent height gauges; the second method was a choice between using the “thumb” method or looking through their legs until they can see the top of the tree and measuring from the person to the tree.  The second method assumes that looking through your legs puts you at about a 45 degree angle and then you are creating a triangle with two equal sides. It was a beautiful day to be outside and getting use to using the equipment and taking measurements.

June 2nd: I can’t believe the end of the school year is almost here! We have been going outside quite a bit and are really getting to know the area around the school. Today we used meter square quadrats to discuss diversity and abundance of species and also took time to learn a little about soil. Students recorded and described the five most abundant species and the percentage each species covered the quadrat. Students got to take soil cores and compare cores from different habitats. Looking at soil textures provided a bit of entertainment—students added water to soil samples and rated how well the soil stuck together, from sand to clay. We had an exciting moment when we found a small snake—students got to check it out before returning it to its forest home. We were also excited to read an article about our project in the local paper the Gorham Times. 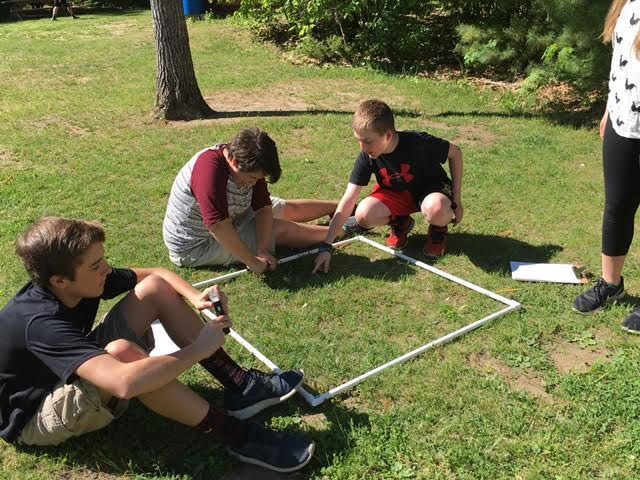 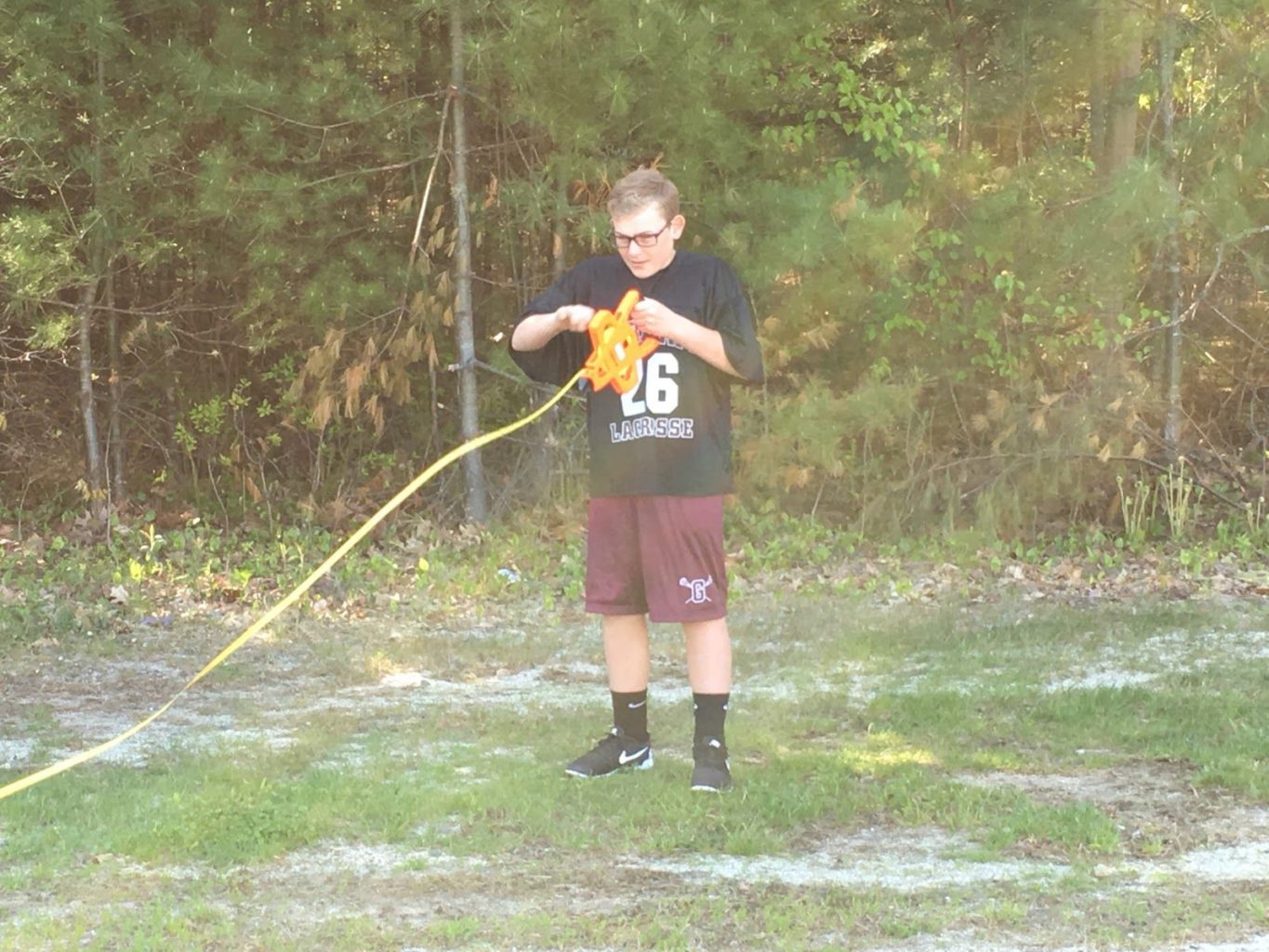 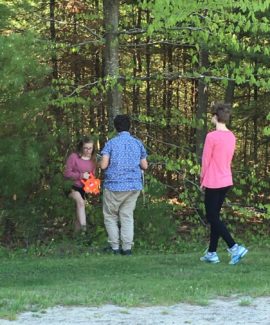 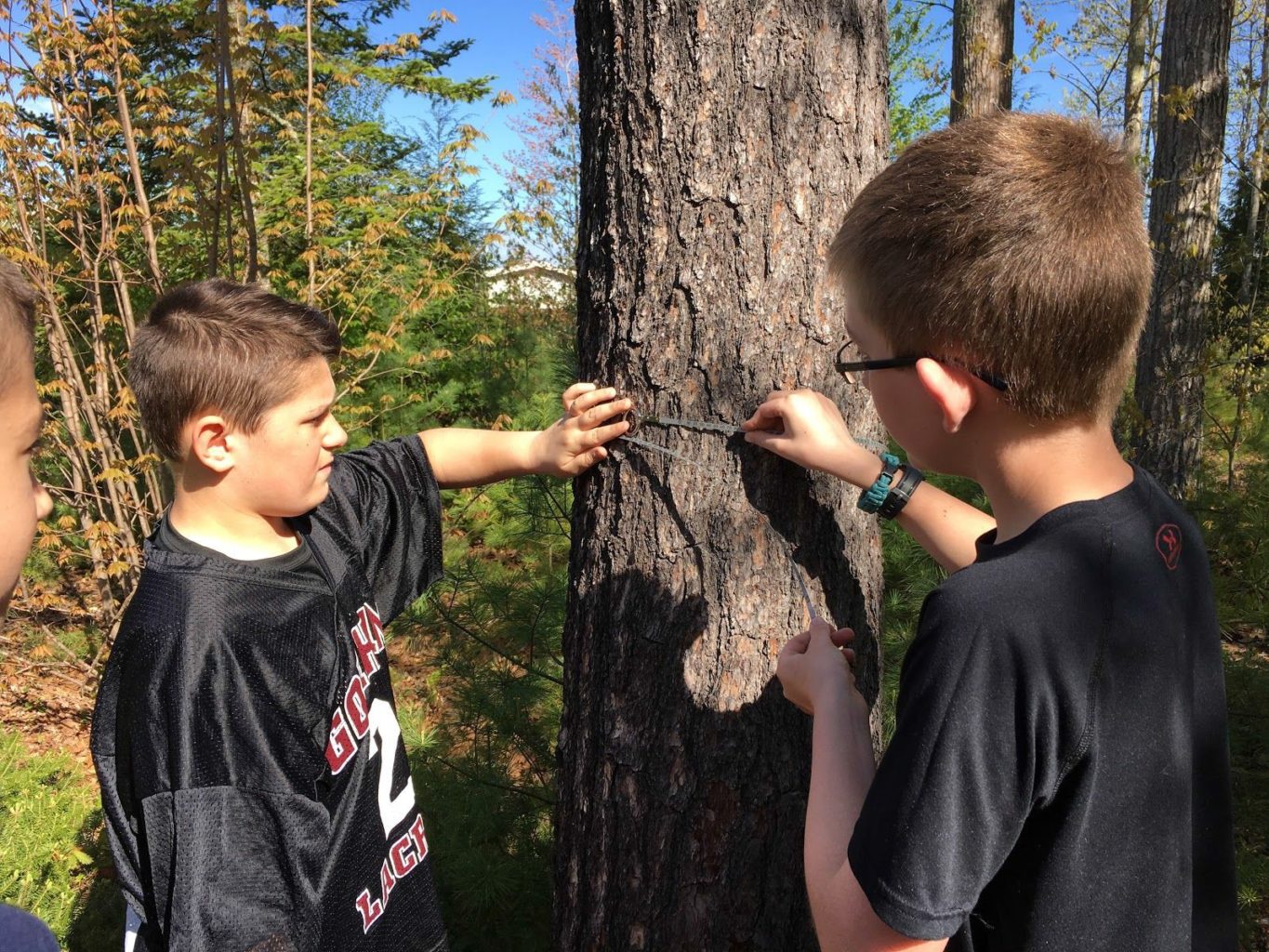 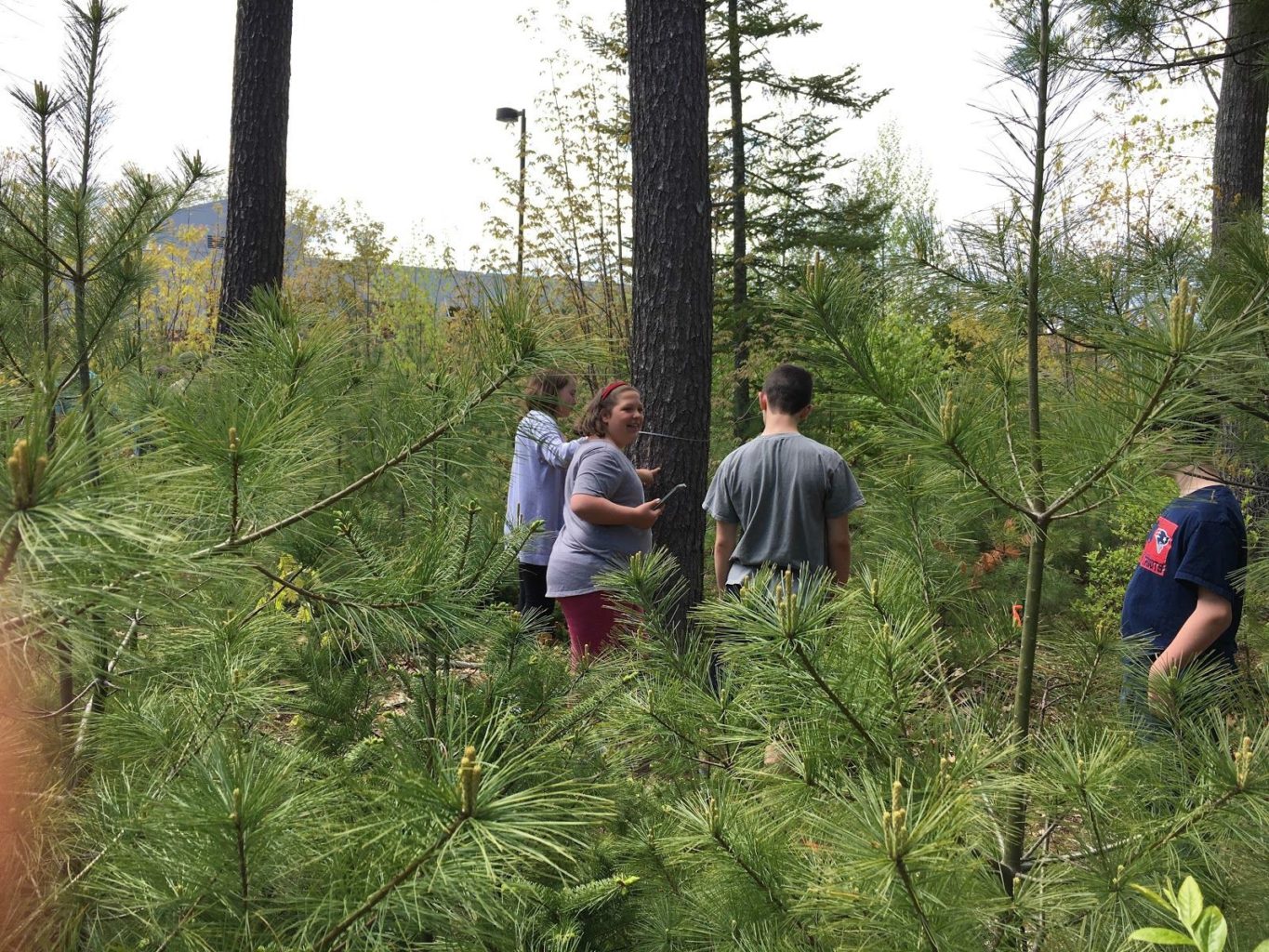