As my classmates and I exited the minibus that brought us from King Middle School to the back of Rowe Elementary, where Capisic Brook was located, we could not wait to begin a full day of testing elements. It was another day packed full of fieldwork to collect necessary tests and results that will contribute to our Water Whys project that the Natural Resources Council of Maine helped to fund! We immediately felt the cold biting our cheeks and noses and felt the crunch of hard ice and snow under our feet. The sky was cloudy and a small breeze was swaying the branches of nearby trees.

My group proceeded down a slippery hill, all of us digging our heels into the snow in an attempt not to slip. Two boys by the names of Ari and Jason lingered around the hill, collecting litter that would later be counted and tested to help determine the health of Capisic Brook. We would be testing numerous elements of Capisic Brook: the plastics, the dissolved oxygen level, the BOD level (Biochemical Oxygen Demand), the level of Coliform Bacteria, the pH level (potential of hydrogen), the water, the air temperature, the nitrate level, the phosphate level and last but not least the turbidity level in Capisic Brook.

As an educator from the Cumberland County Soil and Water District, Jenna Martin-Fysher, led us towards the brook and alongside a small water runoff that led to Capisic Brook. As the brook was surrounded and full of leaves and ice, we found ourselves holding aside branches for each other and swerving away from thorny bushes. I later thought, coming back up from the brook, that the ice in the small runoff was probably frozen evidence of the soil and chemicals washed off the sidewalk (an impervious surface) filtering into Capisic Brook. 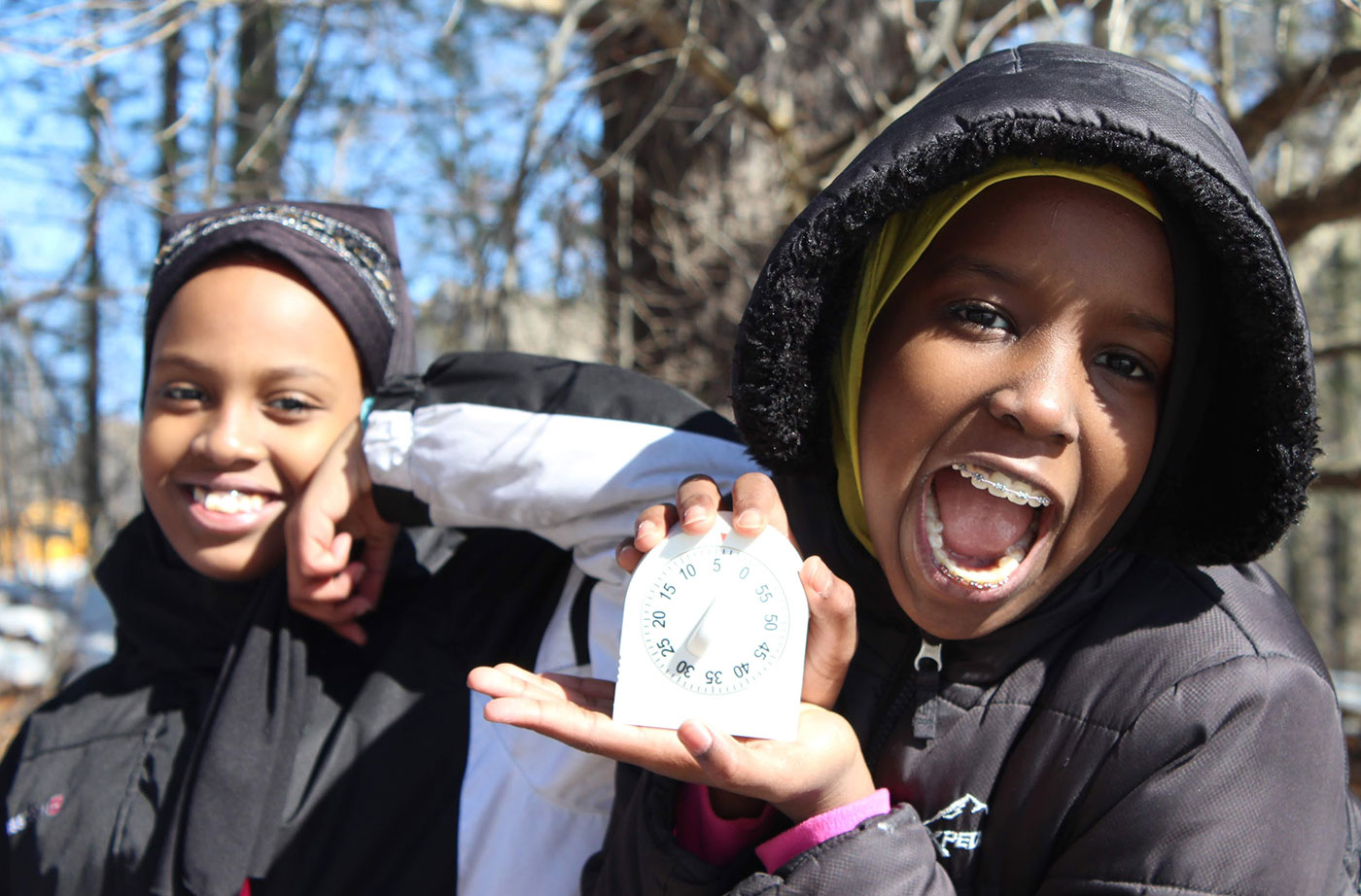 After finally reaching our desired spot alongside the brook, we produced our water testing tubes, gathered our supplies, and got right to work. I noticed that the stream was mostly frozen over, but plenty of running water was still visible. About five yards from our specific water testing site, I recognized that Capisic Brook runs under Warwick Street. This led me to further question if this has in any way affected the brook, possibly through more litter, pollution, and industrial runoff coming from the street.

Jenna filled a bucket, (specifically designed for water testing) with stream water, making it easier for my group to rinse out and fill our test tubes to the appropriate level. We took into account that it was important to rinse out our test tubes, which at first might not seem that important, but even the smallest amount of tap water could affect the results. As we filled the different tubes, the white bucket emptied and Jenna continued to refill it. One of the many times Jenna had refilled the bucket, a scud had been scooped up with the test water, demonstrating just one small example of the many life forms that were dependent on the small stream. For those of you who do not know what a scud is, a scud looks similar to a mini shrimp, which is what I mistook it to be when I first saw it.

Kaia, another student in my group, filled her dissolved oxygen tube and then proceeded to climb back up to the bus where she put a pair of small pellets in with the tube full of stream water. These pellets then transformed the water a certain color based on how much-dissolved oxygen was present in the water.

Down by the stream, a few songbirds could be heard and squirrels were rummaging through the brush that was partially buried under snow. Some other students in our class even spotted animal tracks! They were most likely made by a dog or a squirrel traveling along the stream.

We all had now filled our test tubes and dipped the thermometer in the freezing cold stream water. The water was exactly 0 degrees Celsius. As I and the other students hunched together on the bus, happy to be out of the cold, we conducted our tests on the samples we had collected. Some of our results came right away, like the temperature of the water and air, while others would not be known for a few minutes, hours or days, depending on the test.

The nitrate, dissolved oxygen, pH, and phosphate tests were put on a five-minute timer with small pellets quickly dissolving inside their test tubes. BOD was put in an aluminum pocket and set aside for 5 days to let the bacteria get to work. The E. coli bacteria test would also have to wait 48 hours, but I can’t wait to learn the results!