Earlier this spring, Saco became the ninth Maine town to enact an ordinance to ban single-use plastic bags. Saco’s ordinance will apply to all businesses in the town and follows on the heels of the city’s efforts to curb the use of single-use foam containers.

Several Maine towns, including Saco, have now banned the use of single-use plastic bags while other Maine communities have opted for fee systems designed to provide an incentive for customers to bring their own reusable bags. This highlights the importance of one of Maine’s most important democratic traditions, Home Rule. 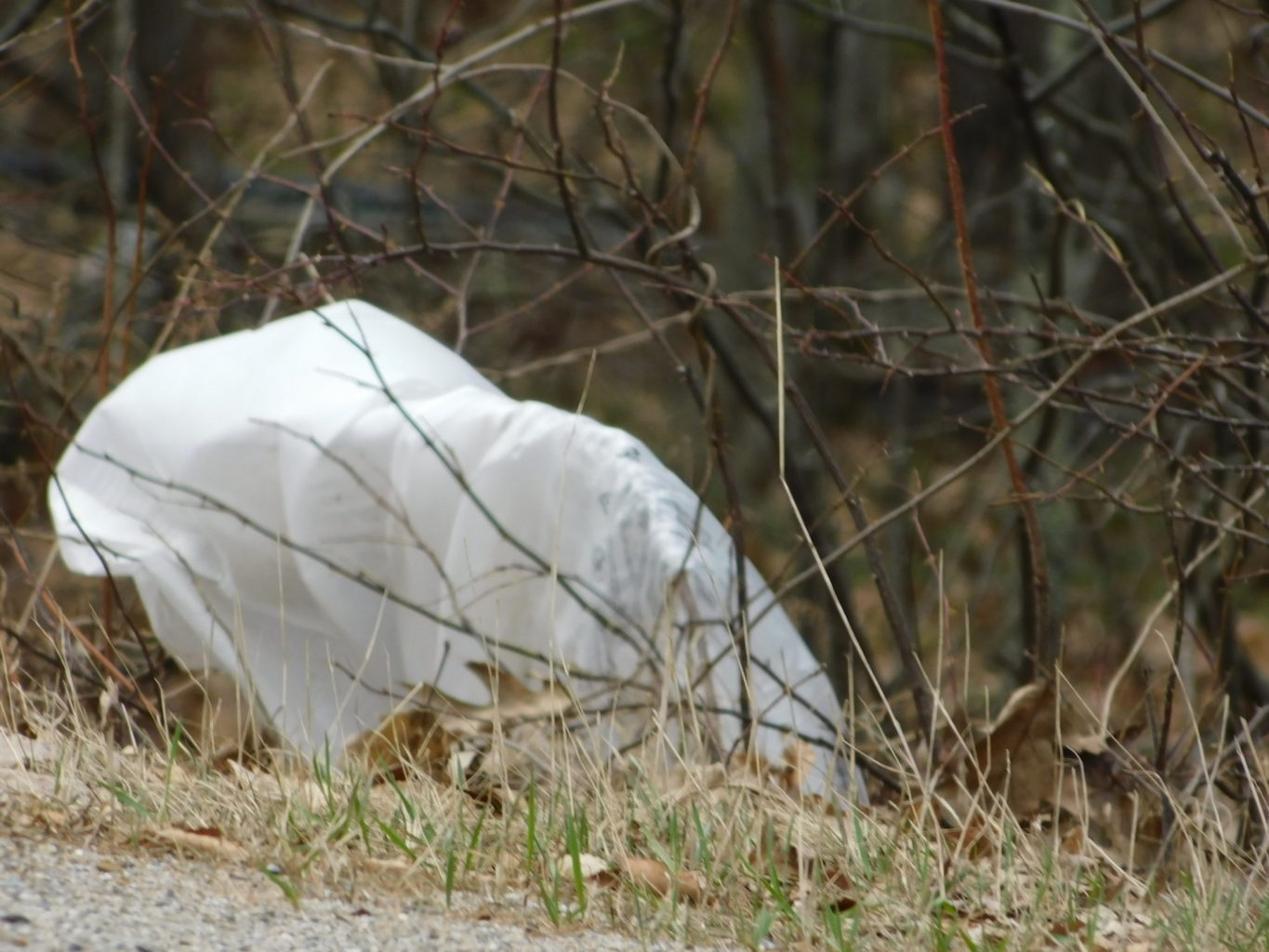 Communities in Maine have the right to adopt ordinances that are at least as strict as rules at the state and federal level. This gives communities the ability to craft unique ordinances that protect residents and the environment in a manor appropriate to that region and municipality.

Maine’s home rule is currently under attack in Maine’s Legislature, which is considering LD 1505. This bill appears to be written and pushed by the pesticide industry through groups like the American Legislative Exchange Council (ALEC), and some with benign sounding names like Responsible Industry for a Sound Environment (RISE), which has sued communities that try to protect themselves from pesticides. Not only would this bill prohibit future ordinances, it would also reverse existing ordinances, some of which have been on the books and working well for decades. Some of these ordinances have actually been challenged legally and the Maine Supreme Court upheld the right of Maine communities to pass such ordinances under home rule, a right that’s also been upheld by the US Supreme Court. While LD 1505 is ostensibly related to pesticides, it is important to note, as NRCM did in testimony before the Joint Standing Committee on State and Local Government, that the implications of such a bill go far beyond the chemicals industry wants to push on Maine.

Ordinances to deal with other problems faced by Mainers in their own towns, would also become vulnerable to becoming overturned. Saco, for instance has worked hard to protect its environment and quality of life with its recent ban on single-use plastic bags, single-use foam containers, both of which involve plastic which is harming Maine’s marine environment.

Like folks in Saco, Mainers from across the state are increasingly taking local action address important issues being ignored by the state. The Maine House of Representatives recently debated and passed a bill, LD 57, which sought to address both single-use plastic bags and single-use foam containers throughout the state. The Maine Senate also voted overwhelmingly to pass the bill. But the Governor vetoed the legislation saying it was unnecessary. This is on the heels of another veto, fortunately overridden by the Legislature, of a bill that will help address a growing litter problem in Maine. The governor’s veto statement for that bill, included a statement that, in the spring, “During the thaw, litter is known to be washed away.”

Saco’s City Council and City staff have done a great job creating ordinances that deals with the threats associated with single-use plastic bags and single-use foam containers. Such efforts should be encouraged and championed and no effort should be undertaken by the state or outside industries to weaken the right and ability of Maine communities to enact similar ordinances to protect residents, Maine’s environment and the economic prosperity tied to it, and our quality of life.