The Power of Green Banking

Like many of you, on January 20, 2021, I took a very long exhale as I watched President Biden and VP Kamala Harris being sworn into office. I think the weight of four years of stress came out in that long exhale, and I felt a resurgence of hope seeing the flurry of executive orders come in that same day, many of which were eco-focused. But of course, executive orders are only a step in the right direction, and we have much work to do if we are to meet the targets laid out in the Paris Climate Accord. Thankfully, in tandem with national policy, Maine has also been making progress in the fight against climate change, thanks in large part to the work of our Maine Climate Council.

The Maine Climate Council has worked vigorously over the past year and a half to create a blueprint to reduce the carbon footprint in our home state, and this was presented to the governor in December 2020. The Climate Council recommended global warming mitigation strategies that, in turn, could be made into policy. With a goal of decreasing greenhouse gas emissions 45% by 2030 and 80% by 2050, and achieving carbon neutrality by 2045, the Climate Council took a crucial partnering step.

But how do we get the green initiatives laid out in Maine’s Climate Action Plan and the Paris Climate Accord off the ground and up-and-running? This is where green banks come into play.

What is a Green Bank and Who Does it Help?

Let’s start by getting the misnomer out of the way. It’s not a bank in the way you might think. It is actually an “accelerator program.” There is no teller, ATM, or vault, but there is a loan agent, of sorts.

The Coalition for Green Capital offers this description: Green banks are mission-driven institutions that use innovative financing to accelerate the transition to clean energy and fight climate change.

In layperson’s terms, that means a green accelerator program is a semi-governmental financing authority that helps secure and guarantee financing for green initiatives, large and small. These agencies have been popping up in many states and all over the world, and they are critical to securing financing for green projects today. One big way they can help new homeowners is by financing solar arrays. Often, the problem with green projects of this sort is that up-front expenditures can be cost prohibitive. Long-term payoffs aside, the initial up-front hurdle of an array often discourages the homeowner from making the purchase. This obstruction then trickles down to the solar installer who loses the potential business. A green bank can help by nudging the homeowner over the hurdle by providing financing directly or by guaranteeing a standard loan through a private bank or credit union. 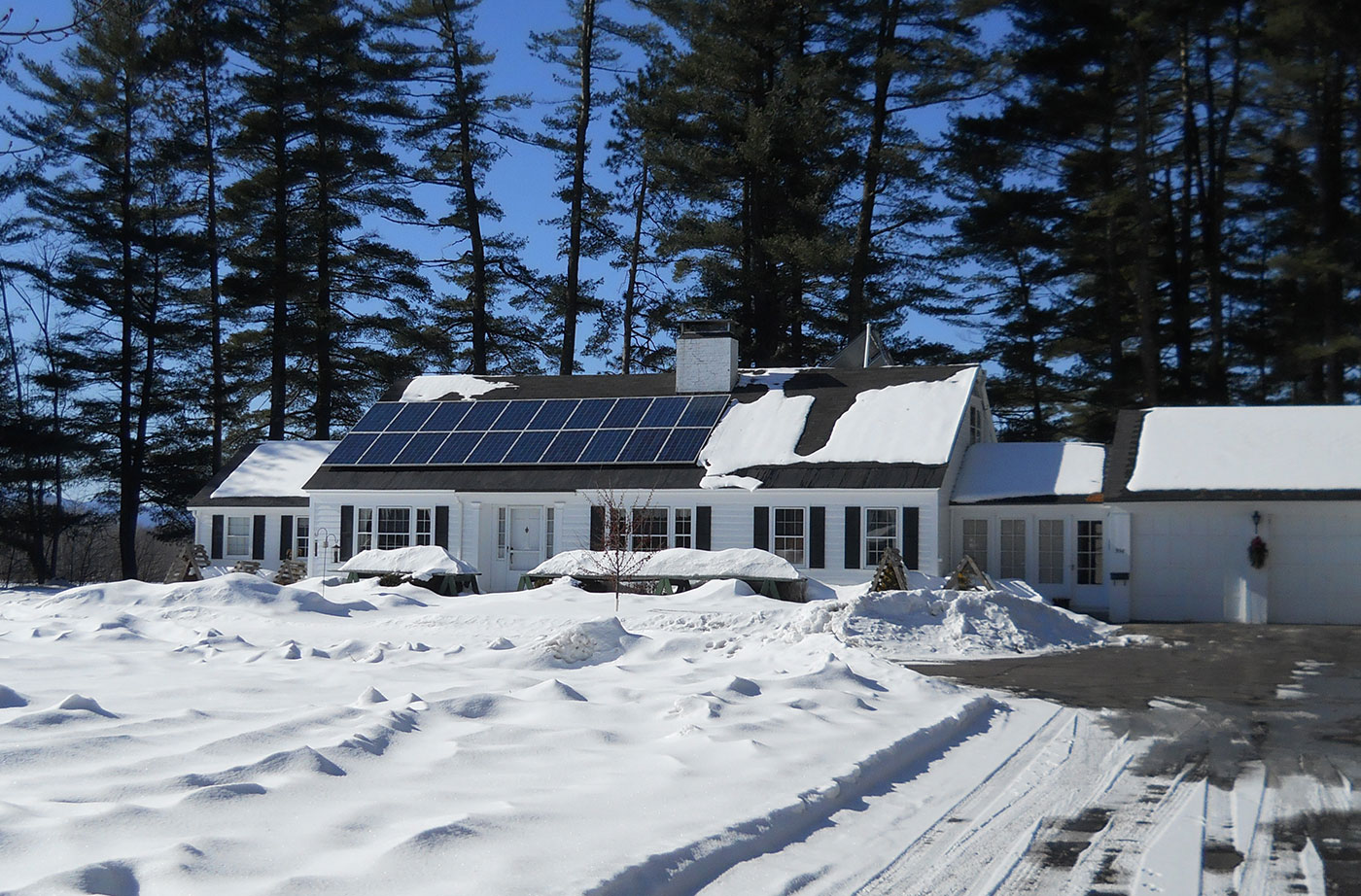 If you’re familiar with the Finance Authority of Maine, they already do this for commercial business. A green bank would do the same for the private sector. A private bank or credit union that is hesitant to bankroll a wind farm project might approve the funding knowing that the payback is guaranteed by a green bank. In fact, green banking leverages private equity to compound investments! For example, according to David Gibson who works for ReVision Energy, the Connecticut Green Bank (formed in 2011) has used $270 million in public funding over the last decade to finance $2 billion worth of climate-solution projects. Moreover,  New York State’s Green Bank used $49 million of public capital to leverage $178 million in private capital, achieving a leverage ratio greater than 3:1.

By utilizing green banking, we can bring the economy of scale to a point where it is economical to install green projects for almost anyone, regardless of income; an important step in solving climate change in an equitable way. In order to address climate change at every level, we need the help of green banks to be able to finance those whose willingness exceeds their wealth.

But where does the money come from for a green bank? It can come from many sources. It can come from philanthropy, it can come from investment—but a big part of the money will come from President Biden’s “Build Back Better” Program. Roughly $27 billion has been earmarked at the federal level and will be dispersed to each state, resulting in hundreds of millions coming to Maine to be re-invested into communities, and the economy generally, for green projects. Using green banking to better weatherize Maine’s housing stock (the oldest in the nation) is good for our health and good for the economy. Making our homes economical to keep warm helps stabilize our economy as we face other issues such as the aging workforce.

Legislation to establish a Maine Green Bank, LD 1659, was recently printed and will be considered by the Maine Legislature’s Energy, Utilities and Technology Committee in the coming days. The Natural Resources Council of Maine will be tracking the bill and will alert you when it is time to take action.

Maine citizens and politicians have been advocating for a Maine Green Bank for some time now. It is a critical part of our Climate Action Plan and will help us reach our carbon neutrality goals