Hurrichange is Here: Denial in the Time of Accelerating Climate Change

Late last week I left my comfortable, dry, overpriced apartment in Alexandria, Virginia, to return to my home in Gainesville, Florida, to face Irma with my partner Michele and our dogpersons, Heather and Keeper. I wrote this as post as projections continued to indicate that winds in north central Florida would exceed any in memory for this region. There were projections that the destruction of infrastructure in the region would be severe, and as predicted, clean up and power restoration continues in much of the state. Worse, lives were lost. Recently, our climate change-denying governor, Rick Scott, announced with great authority, “The storm is here,” while earlier in the week two of Florida’s federal representatives voted against a debt ceiling bill that included relief for victims of Irma.

As we faced Irma in the wake of Harvey, Texas politicians and Trump administration officials have been silent or continue with their insistence that it is inappropriate to talk about climate change as these catastrophes unfold. Wrong. This is exactly the right time to talk about climate change. These servants of the fossil fuel economy echo a well-worn refrain, doubling down on climate denial and the false equivalency that there are two sides to the science.

It is important to point out that the statistical signal for hurricane frequency has not risen above the natural background variation over the period of record keeping. This does not mean that climate change has not affected the impact of hurricanes. The science shows that it is best to understand climate change as a hurricane impact amplifier.

Amplification of hurricane impact occurs in at least four scientifically valid ways: (1) Accelerating sea-level rise amplifies storm surge. This is a well-established fact, and the phenomenon is getting worse. (2) Because warm air holds more water vapor, these storms carry considerably more rain than in the 20th century. (3) There is also compelling evidence that the melt of the Arctic sea ice has resulted in multiple stalled weather fronts moving slowly from west to east across North America. Note that the primary guiding factor resulting in Irma marching up the Florida peninsula has been a high pressure system just off the Atlantic Coast that did not move in time to allow Irma to track into the Atlantic. Moreover, this phenomenon likely reduces wind shear and contributes to hurricane intensity. (4) A warmer sea surface fuels stronger hurricanes, making a given hurricane stronger than it might be, especially if wind shear is low. 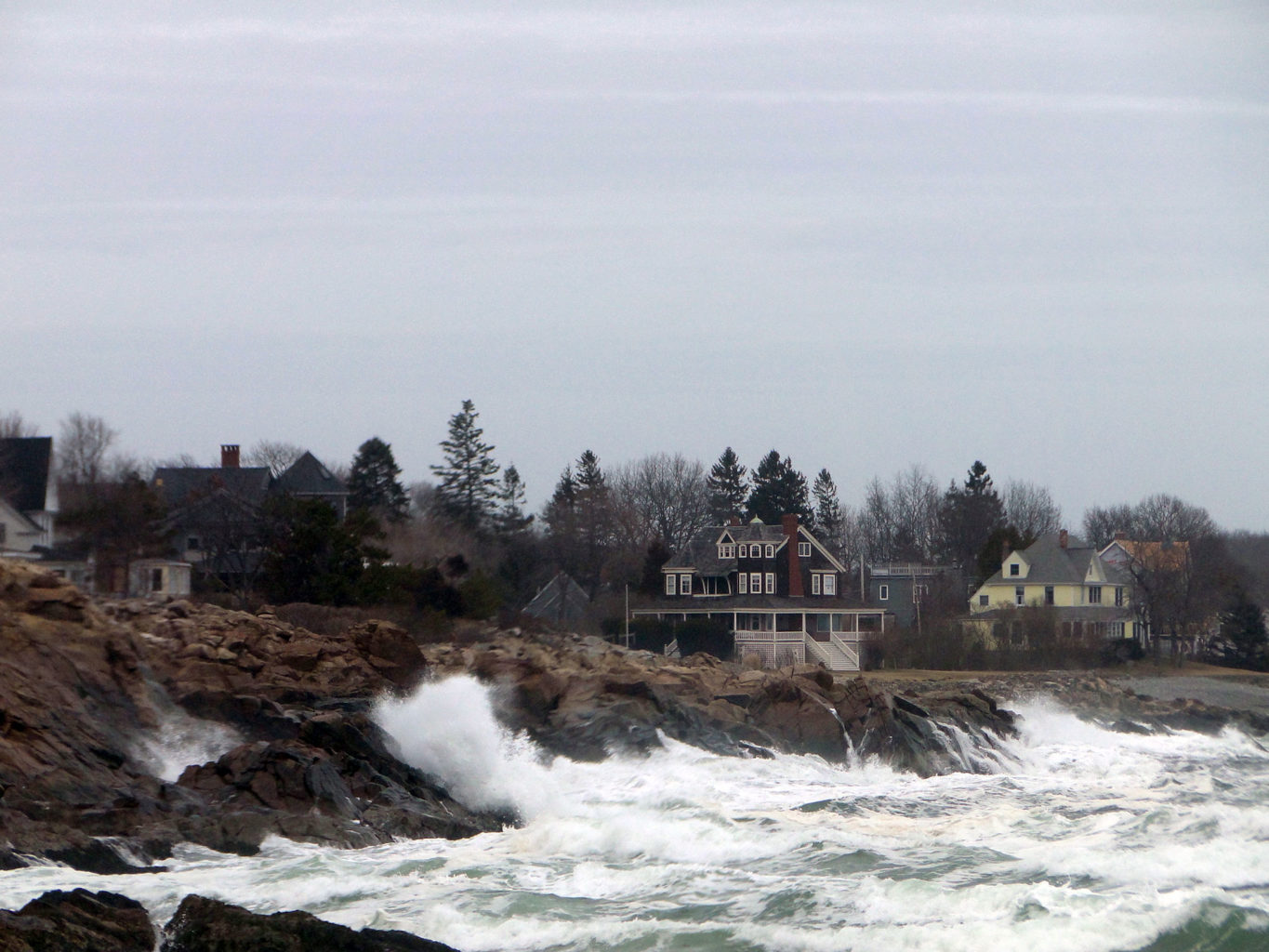 I am weary of conservatives who today continue to argue that their denial of climate change is a reasonable position and that we should respect their opinion. Their remonstrations are vacuous in the context of epic widespread fires and extreme weather. We are out of time to respond to this existential crisis through mitigation and building resilience. At this point, such denial is criminal negligence at best, and at worst it is sociopathic greed. The more I labor on the margins of the corporate-driven economy, the more I am convinced it is the latter. I suspect that most folks who merely question climate change, rather than deny it, are simply captured by the inertia of their lives and normalcy bias.

As a scientist, I am unwilling to accept blame for the continued widespread denial of climate change. It is simply absurd to argue that it is the scientists who have failed to communicate effectively. To be sure, through this long emergency many of us have learned a lot about communication and we continue to improve our skills. But, we have also seen repeatedly that micromanaging scientists’ communication on climate change makes no difference to conservative policy makers or to many voters who have been awash in climate disinformation. Effective communication by scientists means little in the face of an aggressive and massively funded disinformation campaign, which has been underway for at least 30 years. A recent comprehensive peer-reviewed analysis confirms that leadership at Exxon had the facts and understood the implications in the 1970s. Yet they deliberately buried this understanding.

Telling scientists that denial exists because we communicate poorly is a form of shooting the messenger. The willingness of conservative voters to deny climate change is not an issue of effective communication by scientists. Instead, their views are formed mostly by fraudulent communication by vested interests who routinely denigrate science and vilify scientists. For my aggressively conservative friends who read this, please have the decency to check my facts about hurricanes and the funding of disinformation before you reject my arguments. Like many of my colleagues, I am weary of your lack of respect for expertise and I am dubious of your “good intentions.” Your opinion does not obviate my 40 years of scholarship and it is unfortunate if my attitude pisses you off.

My colleagues and I have mostly done our jobs, although many scientists find it expedient to keep their heads buried in their work. Most of us will continue to respond to this crisis. We did not enter science as a career to make money. Instead, we have been driven by the intellectual mission and increasingly by the imperative that we must contribute to finding effective solutions to our collective dire straits. The great irony of the war on science is that the corporate and business community needs us to drive their R&D engine. We are seen as a means to an end, while our activism is seen as detracting from our credibility.

From my perspective, official climate denial is mostly about raw greed and power. This was powerfully confirmed by my experience with Florida Republicans from over 10 years ago when I was science advisor to the state sustainability commission. Through my years in the trenches fighting a losing battle against those committed to undermining the credibility of scientists, I am often surprised that we still have the freedom to speak out. The tactics of intimidation by conservatives have sometimes been personal and starkly brutal. When speaking at a conference in Boise in 2009 I feared for my personal safety. Recently, I have found myself afflicted with scientific reticence out of fear of losing my job and in an effort to protect the federal agency that I work for. I have lost respect for those science and academic leaders who fail to stand tall in the face of such overt bullying.

Climate change and hurricane Irma are righteously upon us. Florida state government has failed to show leadership even as the cities and counties have struggled to develop plans for adaptation. Again, this strikes me as a criminal failure of government to act to protect the Public Trust. Given the lack of any meaningful response by nation states over the previous decades, there can be little doubt that we are out of time. I am certain that humanity will not be able avoid a global temperature rise of 2˚C this century. With immediate and strong action, we might be able to keep it below 3˚C. Much depends on biosphere feedbacks now massively underway.

As I finished writing this, the wind outside had picked up and the electricity to my home was fluctuating. It soon failed altogether. We rode out the storm in our refuge in the interior of the house away from windows.

Now I am wishing good luck and Godspeed to all who are recovering from Irma. Here are some thoughts about how we might embrace rapidly unfolding changes.