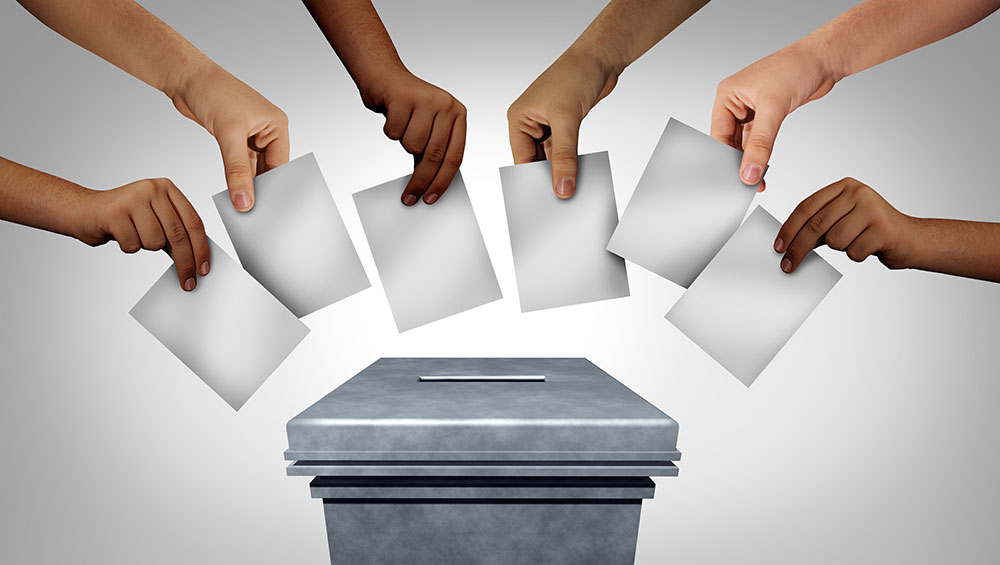 The protests we are seeing in Maine and across the country led by the black community are a justifiable reaction to the injustices they face in America. As our CEO Lisa Pohlmann wrote last week, we must actively seek not just to be against racism but to be anti-racist. We must identify actions that will END_OF_DOCUMENT_TOKEN_TO_BE_REPLACED