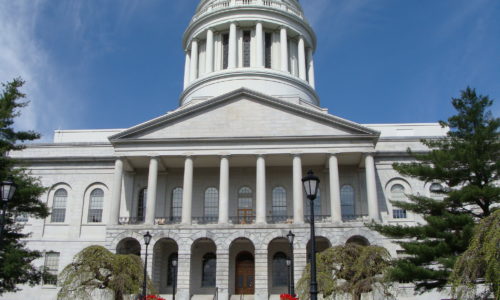 The Legislature did great work this year on energy and environmental legislation. NRCM kept track of more than 160 pieces of legislation (out of more than 1500 introduced), and lawmakers did the right thing on nearly all of our priority bills. We have just mailed NRCM’s annual Environmental Report Card to members and supporters, and END_OF_DOCUMENT_TOKEN_TO_BE_REPLACED 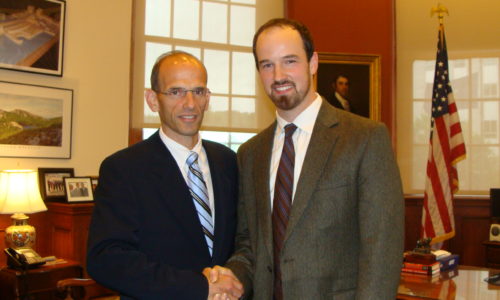 Surrounded by legislators, advocates and children, Governor Baldacci held a ceremonial signing of two important bills dealing with toxic pollution. First up for his signature was a first-in-the-nation law to create a recycling program for compact fluorescent lights (CFLs) which contain small amounts of mercury. Bill sponsor Rep. Seth Berry (D-Bowdoinham) was accompanied by his END_OF_DOCUMENT_TOKEN_TO_BE_REPLACED