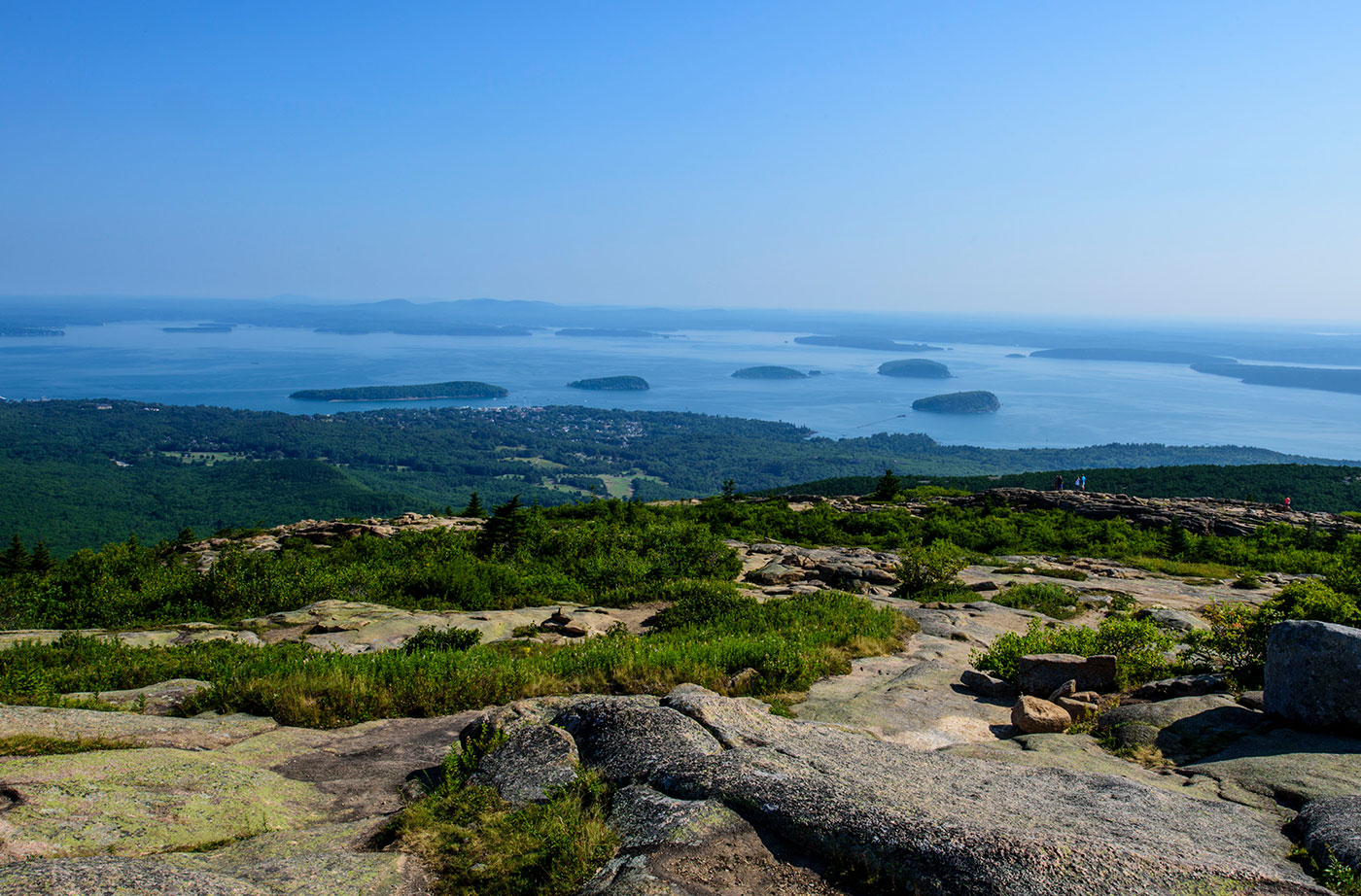 “People threatened or injured by public health and environmental harms depend on access to the courts to redress those harms. This is a pillar of the American justice system.” – Environmental Defense Fund “We need Justices who will make sure our courts remain a place where science and the law beat corruption and privilege.” — END_OF_DOCUMENT_TOKEN_TO_BE_REPLACED 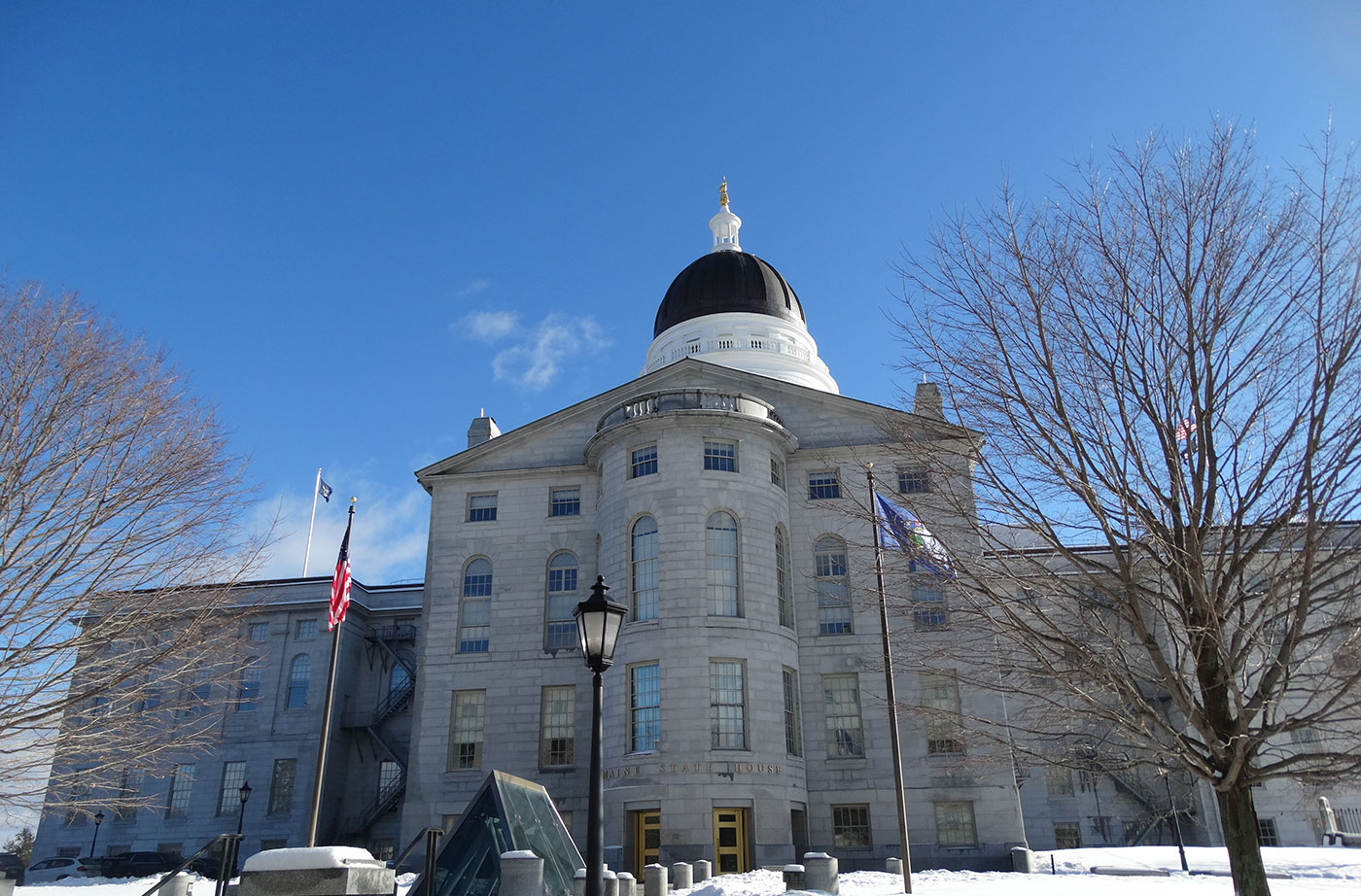 Thanks to all who came to our presentation about the most significant environmental opportunities and challenges facing Maine at the state and federal levels. Pete Didisheim, NRCM’s Advocacy Director, provided an insider’s view on environmental policy being discussed in the Maine State House. He also described challenges we face from proposed rollbacks of environmental safeguards END_OF_DOCUMENT_TOKEN_TO_BE_REPLACED

by Matthew Brown AP news story BILLINGS, Mont. (AP) — As the Trump administration rolls back environmental and safety rules for the energy sector, government projections show billions of dollars in savings reaped by companies will come at a steep cost: more premature deaths and illnesses from air pollution, a jump in climate-warming emissions and END_OF_DOCUMENT_TOKEN_TO_BE_REPLACED 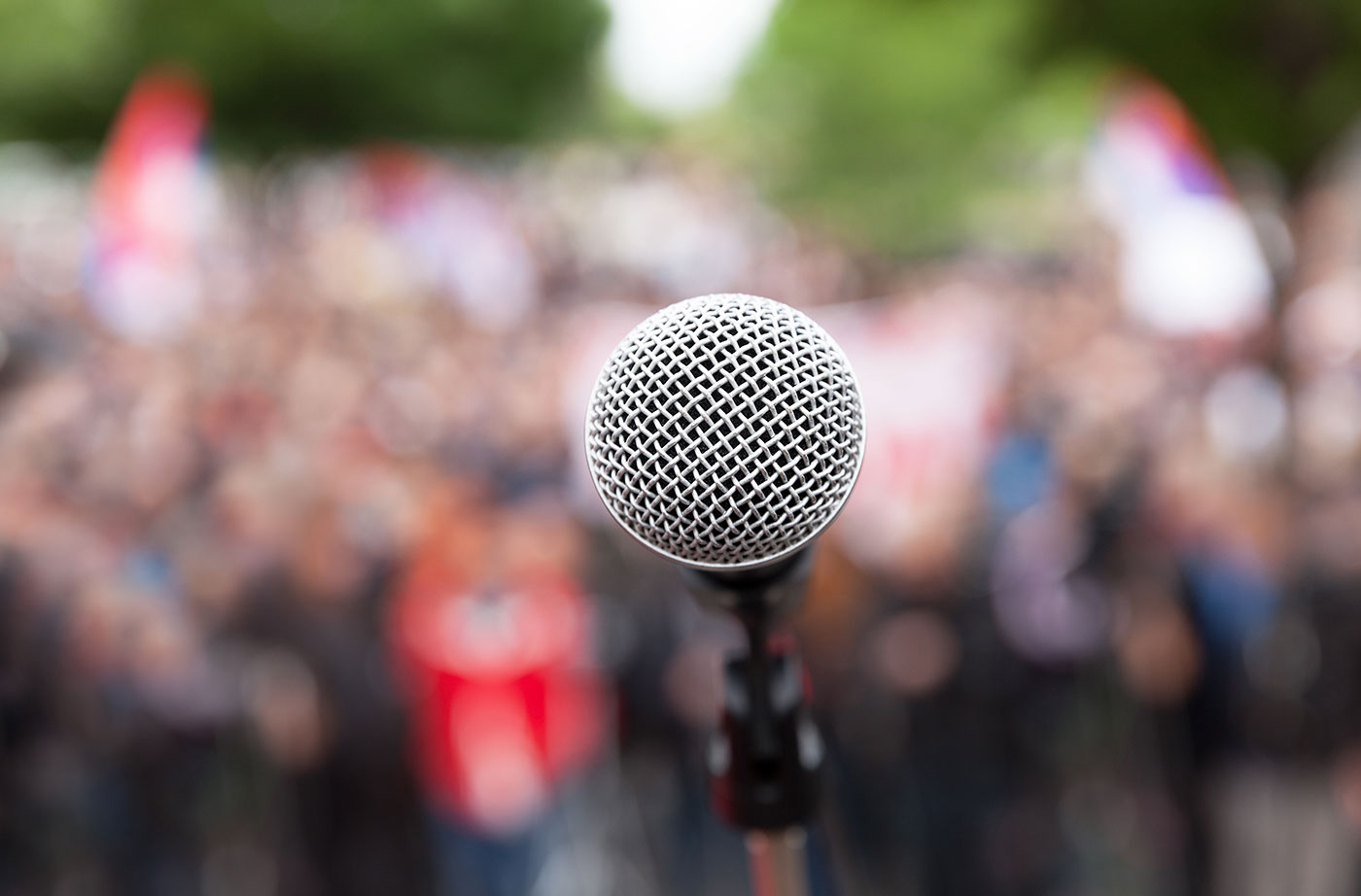 by Darryl Fears Washington Post news story The proposal [to change the Endangered Species Act], announced jointly by the Interior and Commerce departments, which are charged with protecting endangered wildlife, would end the practice of extending similar protections to species regardless of whether they are listed as endangered or threatened. If the proposal is approved, END_OF_DOCUMENT_TOKEN_TO_BE_REPLACED

Pray that our congressional delegation recognizes and values the importance of this landmark law. By Macauley Lord, resident of Brunswick, an Episcopal chaplain and a fly-fishing guide Portland Press Herald op-ed BRUNSWICK — When a Republican president signed the Endangered Species Act into law in 1973, he probably could not have dreamed how effective it END_OF_DOCUMENT_TOKEN_TO_BE_REPLACED